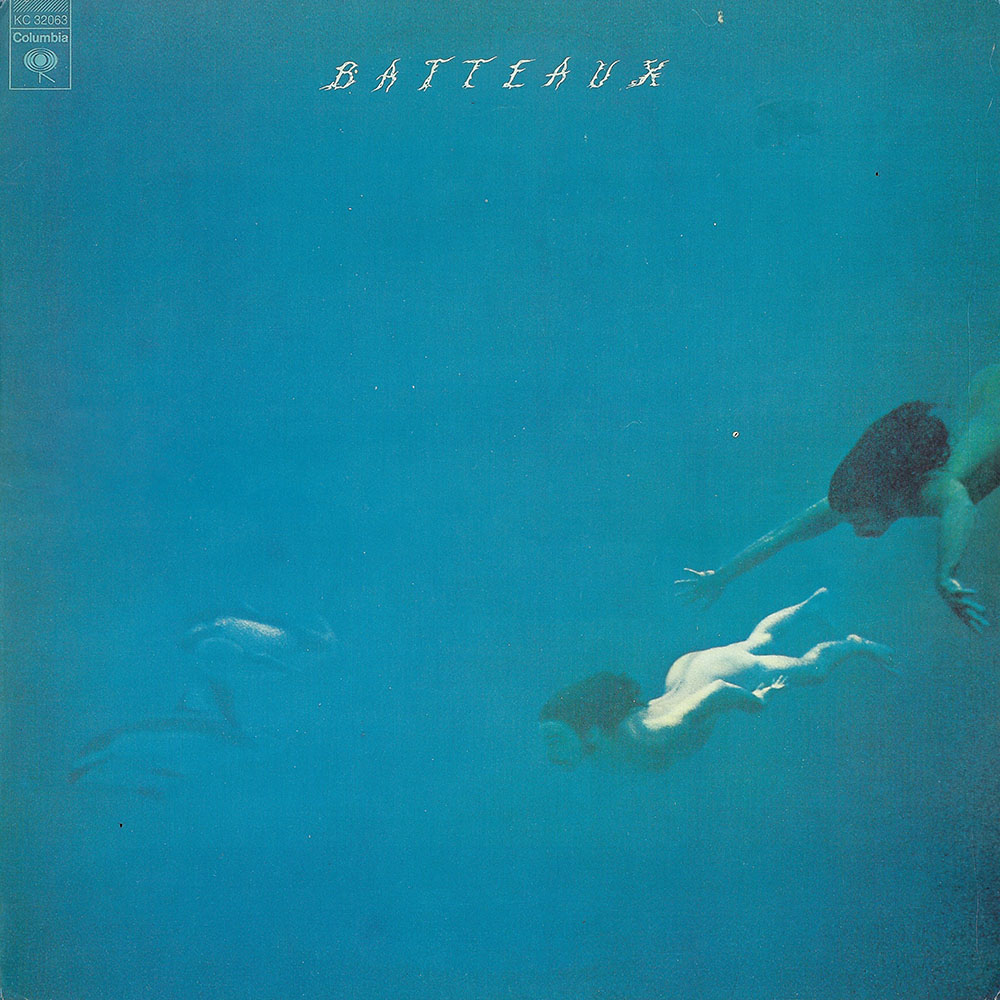 Batteaux is a long treasured and notoriously under appreciated 70’s underground folk-funk classic. The only release by the Batteau brother duo is a perfect mix of balearic blue eyed soul and west coast country rock. Admirers old and new have been constantly pondering, why wasn’t this better known? The record had all the ingredients for commercial success. It was released on Columbia in ’73, features virtuoso guest players including Tom Scott, John Guerin, and Andy Newmark, as well as incredible songwriting and musicianship from the Batteau brothers themselves. The 12 absolutely flawless tracks are laced with hazy, sun drenched harmonies, soulful sax, funky fiddles, and go from soulful proto-yacht rock to stripped down intimate baroque pop. Also not to be missed is the iconic jacket, which was probably a tribute to the Batteau brothers’ father who studied dolphin and human communication in Hawaii.

The album most likely didn’t take off because it was just a little too ahead of its time… A precursor to the AOR styled rock of the later 70’s, Battueax was even 4 years ahead of Crosby Stills & Nash’s pendulum shifting “Dark Star”, a song that could easily be mistaken for one of these album cuts. The resurgence of this album was primarily ignited by MF Doom and Ghostface Killah sampling its best and most beloved tune “High Tide”, a full recognized balearic benchmark. Other highlights include the incredible funk ascending opener “Tell Her She’s Lovely” followed by the heavenly ballad “Living’s Worth Loving”. Highly recommended for fans of Ned Doheney, Gene Clark, and CSN.

Recommended – A1 Tell Her She’s Lovely, A2 Living’s Worth Loving, B4 High Tide, Full Listen

A1 Tell Her She’s Lovely
A2 Living’s Worth Loving
A3 Wake Me In The Morning
A4 Mirror
A5 Joe Arnold
A6 Dig Up The Love
B1 Katy
B2 Lady Of The Lake
B3 Treat Me Right, Treat Me Wrong
B4 High Tide
B5 Wishing My Father
B6 Maybe I’ll Run Away 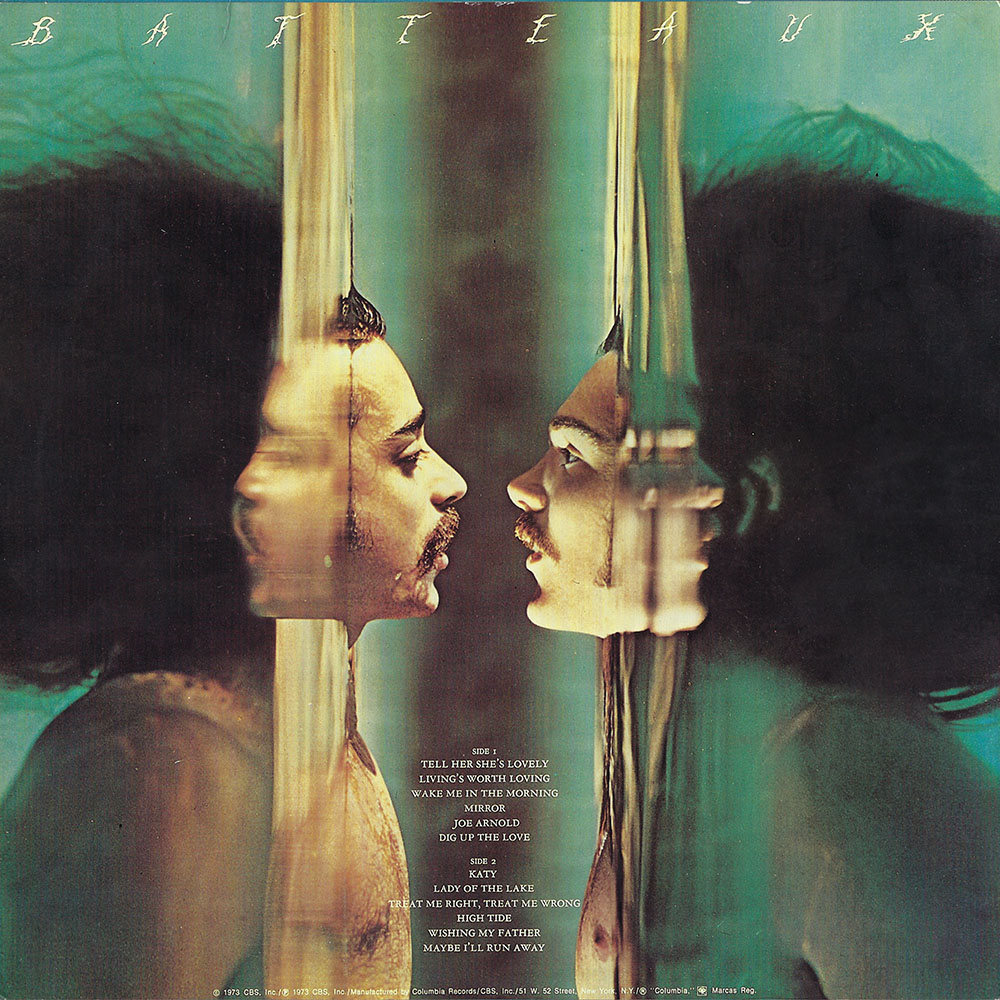 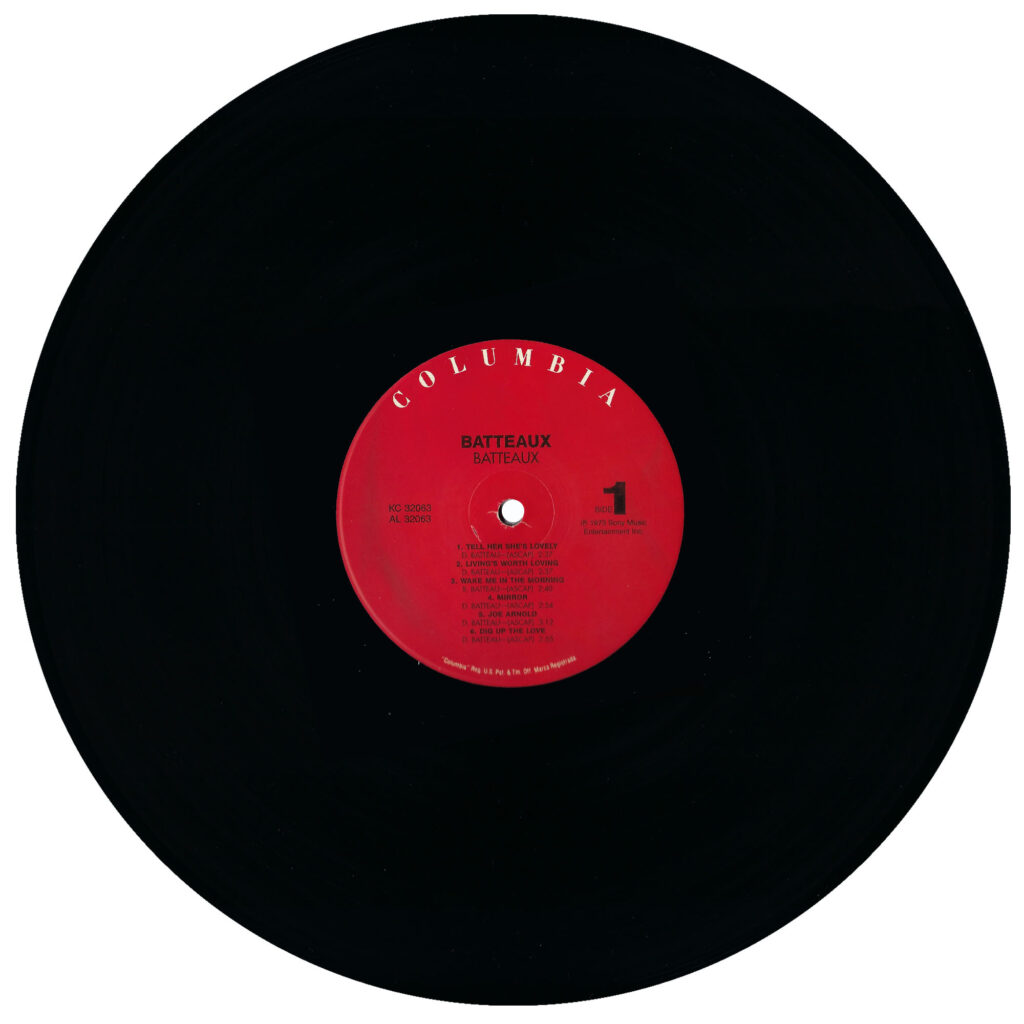 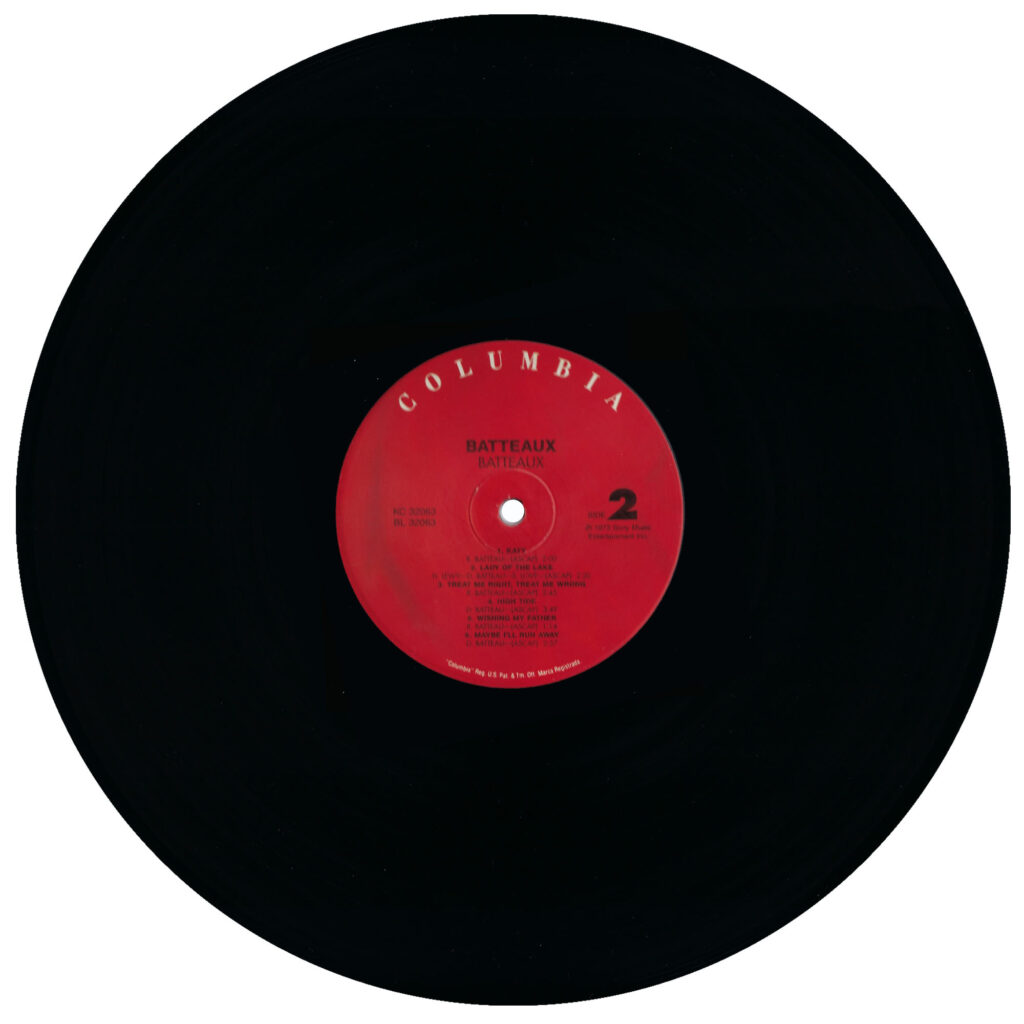