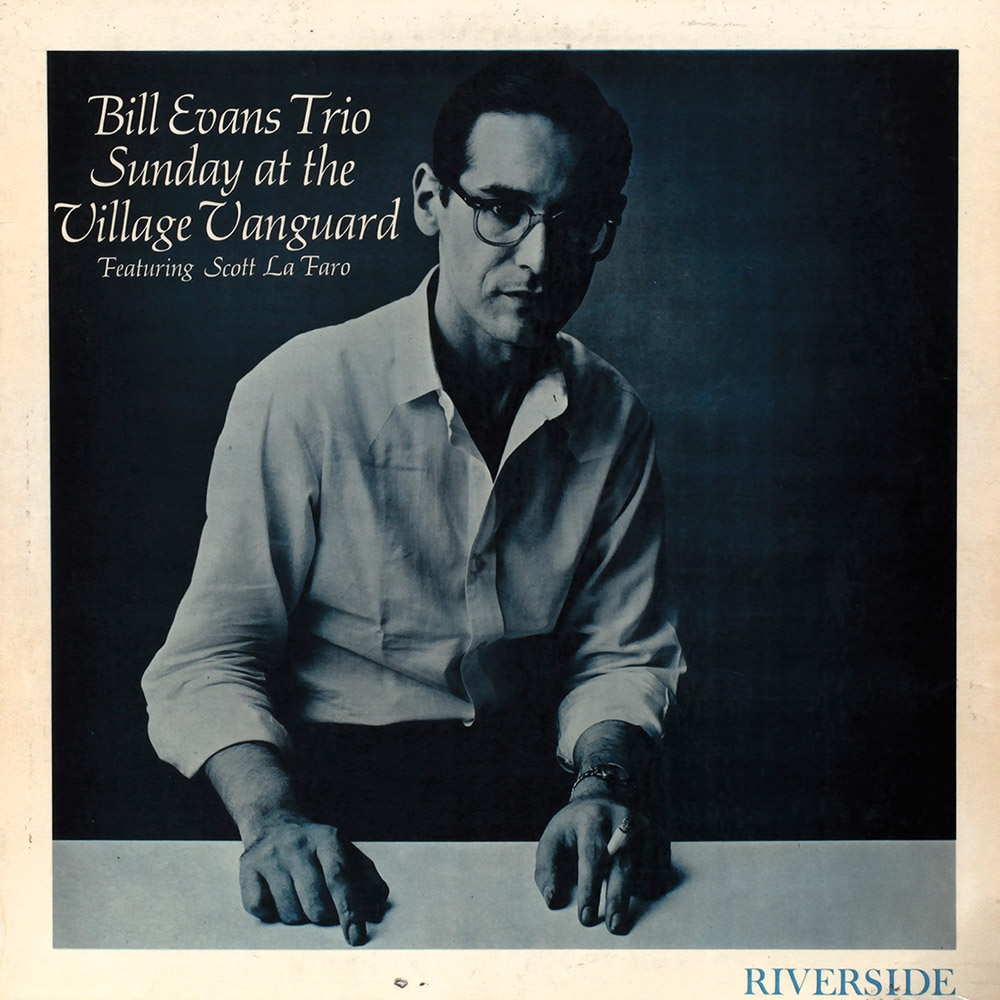 Released in 1961, Sunday At The Village Vanguard is a timeless classic that’s routinely ranked as one of the best live jazz recordings of all time. The album features Evans’ classic power trio of bassist Scott LaFaro and drummer Paul Motian at the height of their powers. Regarded as Evans’ greatest trio, the group performs with such cohesion and empathy here that it would seem as if they were communicating through telepathy. Motian’s brushes whisper along the ride cymbals while Evans and LaFaro trade off melodies and improvised solos with impeccable timing. The recording itself is also quite transportive. Just a few notes into A1 Gloria’s Step and you’ll feel as if you’re right there in the room with them. Tragically, bassist Scott Lafaro would die in a car crash some nine days after the Village Vanguard sessions were recorded. He was 25 at the time of his passing… It is said that Evans never fully recovered from this personal loss, and that these recordings were amongst his proudest accomplishments.