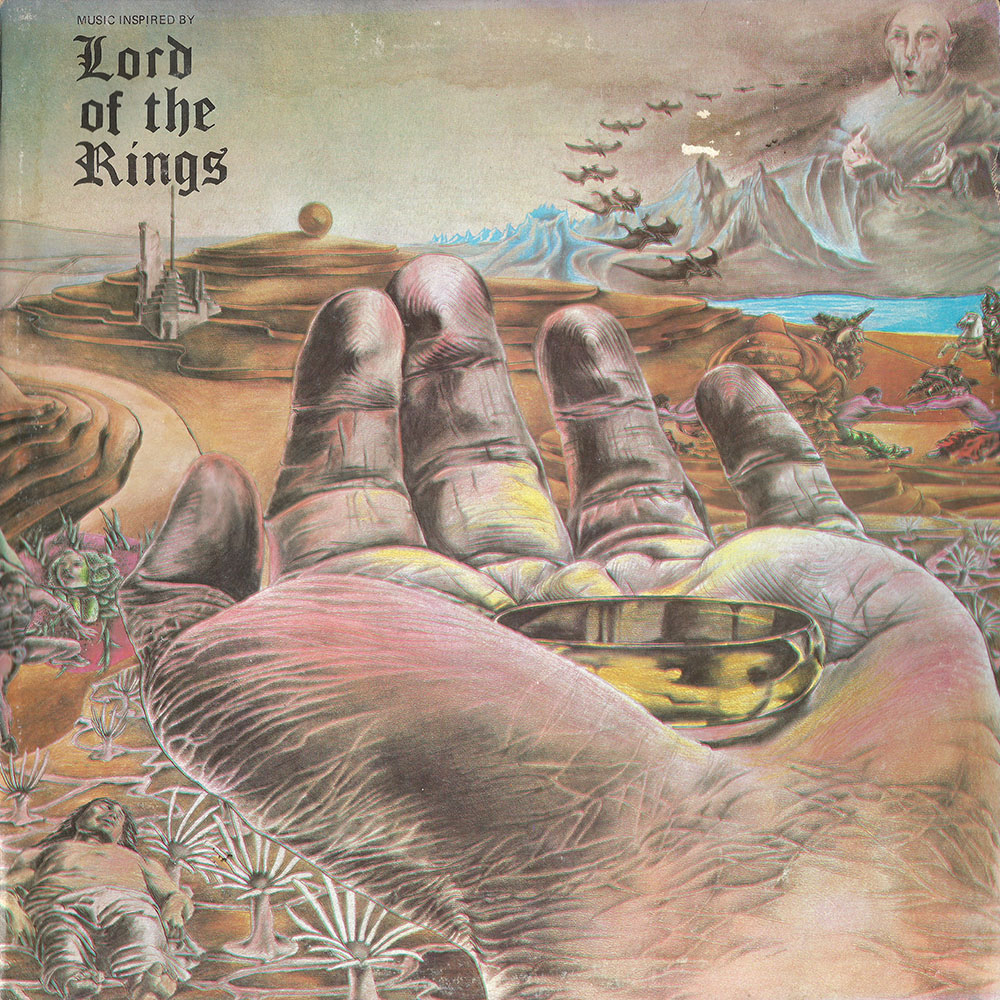 Scandinavian organist Bo Hansson first made a name for himself as part of the rock duo Hansson & Karlsson. The two toured regularly from ’67 to ’69 and supposedly regularly jammed with Jimi Hendrix. After the group split up, Hansson focused on writing and became fascinated with the works of J. R. R. Tolkien, in particular The Lord of the Rings. The resulting Music Inspired By Lord Of The Rings would become his most successful album and a progressive rock classic. Recorded on on a portable eight-track, in a rented house on an island off Stockholm, the album is a psychedelic and otherworldly trip through Tolkien’s world (The Shire, Lothlorien, Rohan, etc.) featuring Hansson’s incredible keyboard playing on organ, primitive electronic keyboards, and Moog synthesizer. Despite very much fitting into the category of ’70s progressive rock, the album holds up surprisingly well and makes for great home listening.

A1 Leaving Shire
A2 The Old Forest; Tom Bombadil
A3 Fog On The Barrow Downs; The Black Riders
A4 Flight To The Ford; At The House Of Elrond
A5 The Ring Goes South
B1 A Journey In The Dark
B2 Lothlorien
B3 Shadowfax
B4 The Horns Of Rohan; The Battle Of The Pelennor Fields
B5 Dreams In The Houses Of Healing
B6 Homeward Bound
B7 The Scouring Of The Shire
B8 The Grey Havens