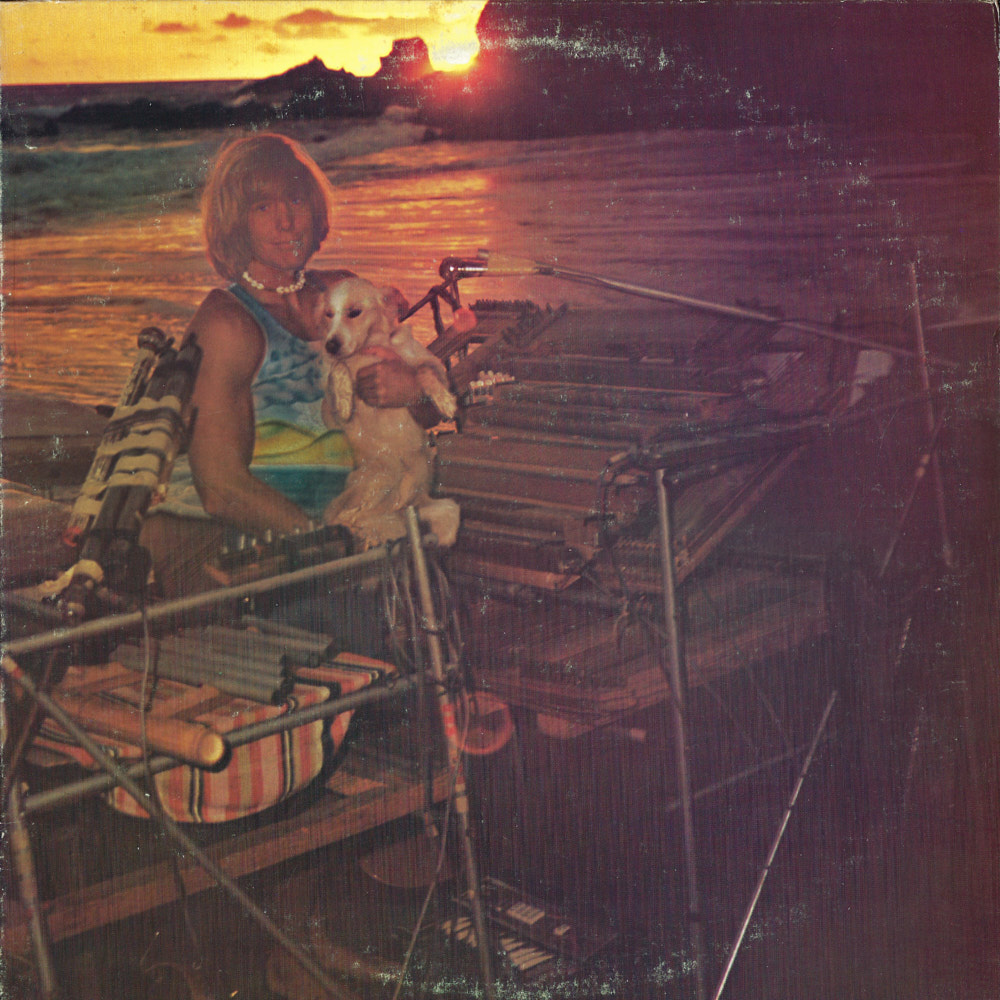 Bobby Brown’s debut is a difficult to classify outsider opus that has become a sort of grail for rare psych collectors (it’s featured in the highly renowned Acid Archives guide to underground psych, folk, and outsider sounds). A manifestation of a singular star child, Brown built and plays all 50 homemade instruments, which he combined into a large one-man-band piece that looks like something out of the Swiss Family Robinson. Funded, produced, and released by Bobby himself, the album is uncompromising, bold, and intensely spiritual. The vision behind “the Universal One Man Orchestra” is perhaps best summed up in Bobby’s own liner notes:

“The story: an original contribution to the field of Religion & Science-based on physics-not yet discovered by other humanoids. More revolutionary than Einstein’s revelations of Newtonian physics – the application of this physics will perhaps [in fact] lead to the most significant change in the history of humanity (plus, total religious unity)”

Recommended –  A2 My Hawaiian Home

Available for purchase in the ISC Store. 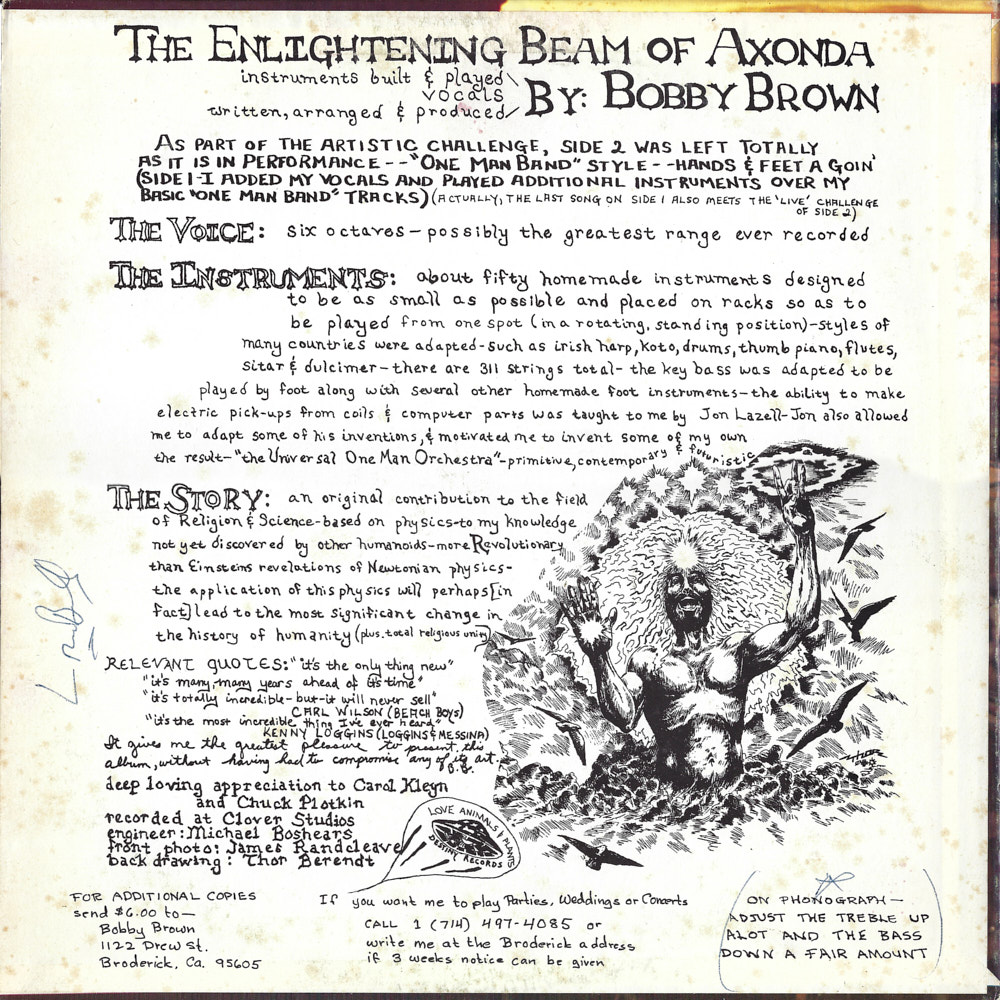 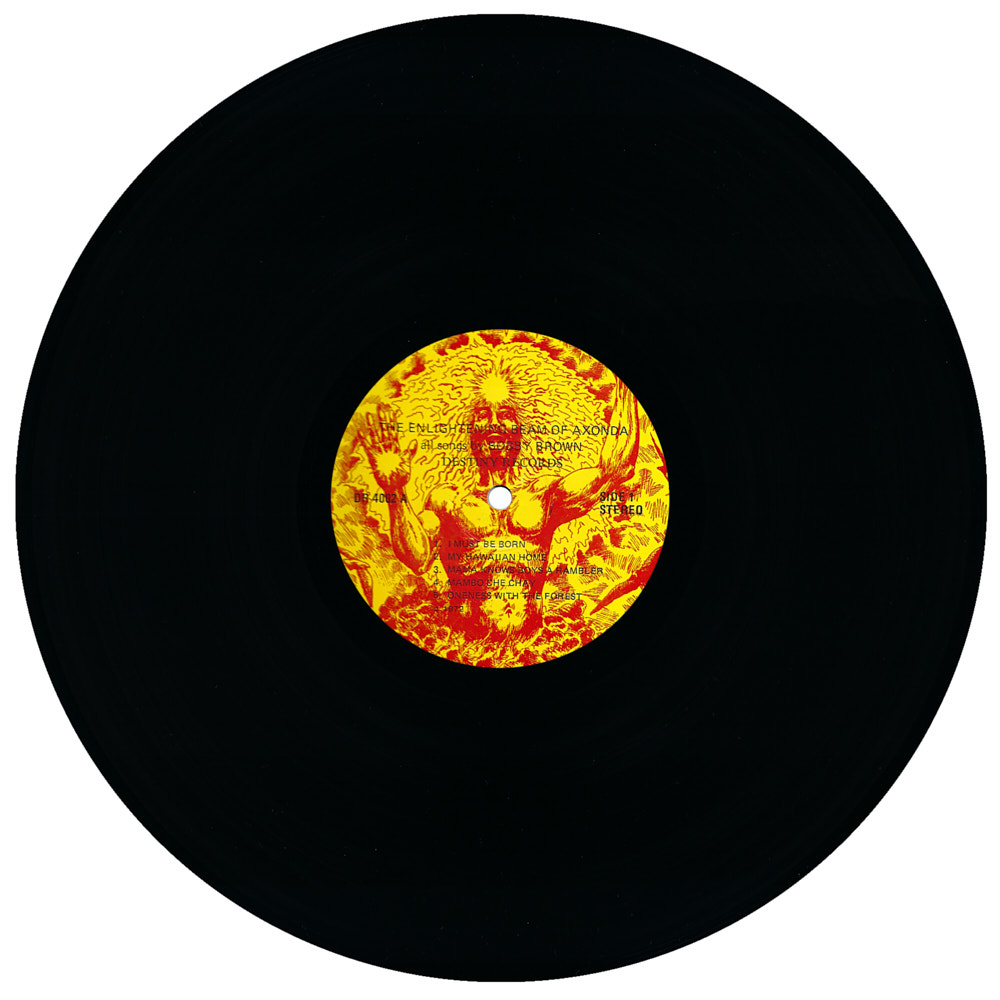 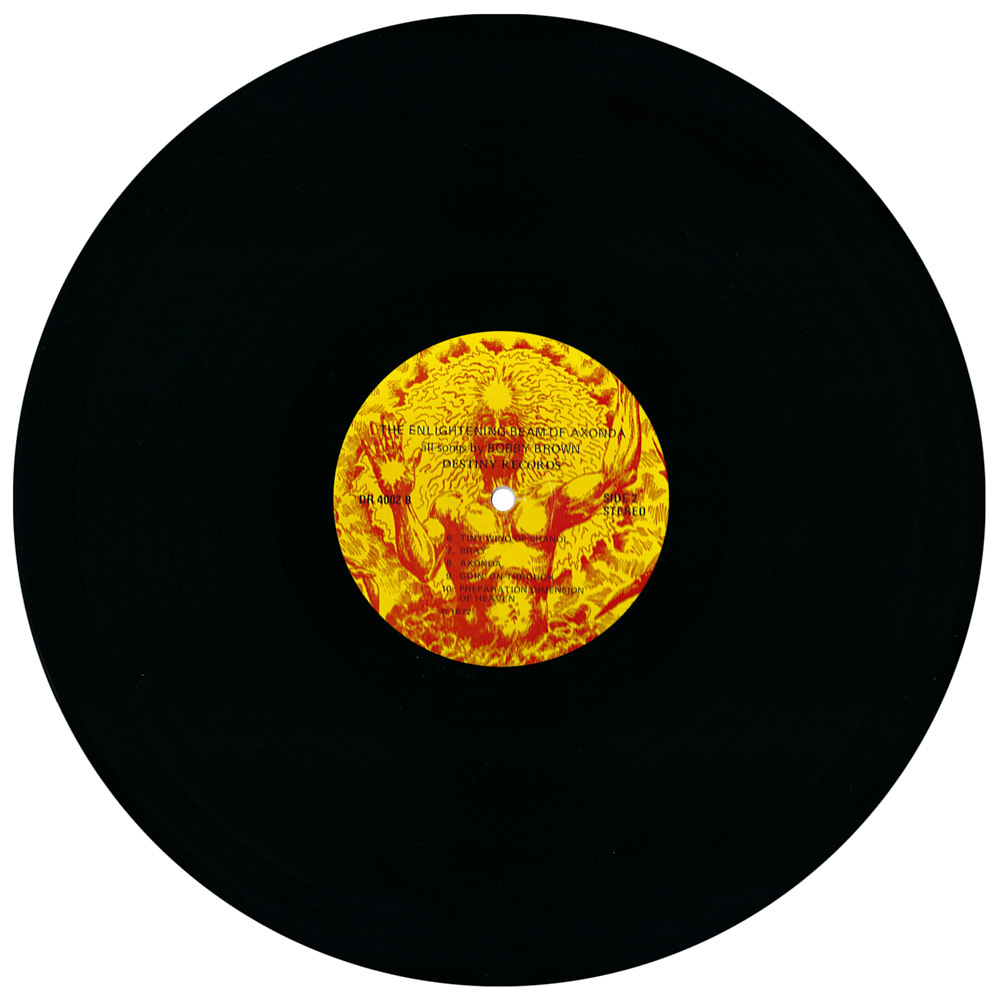