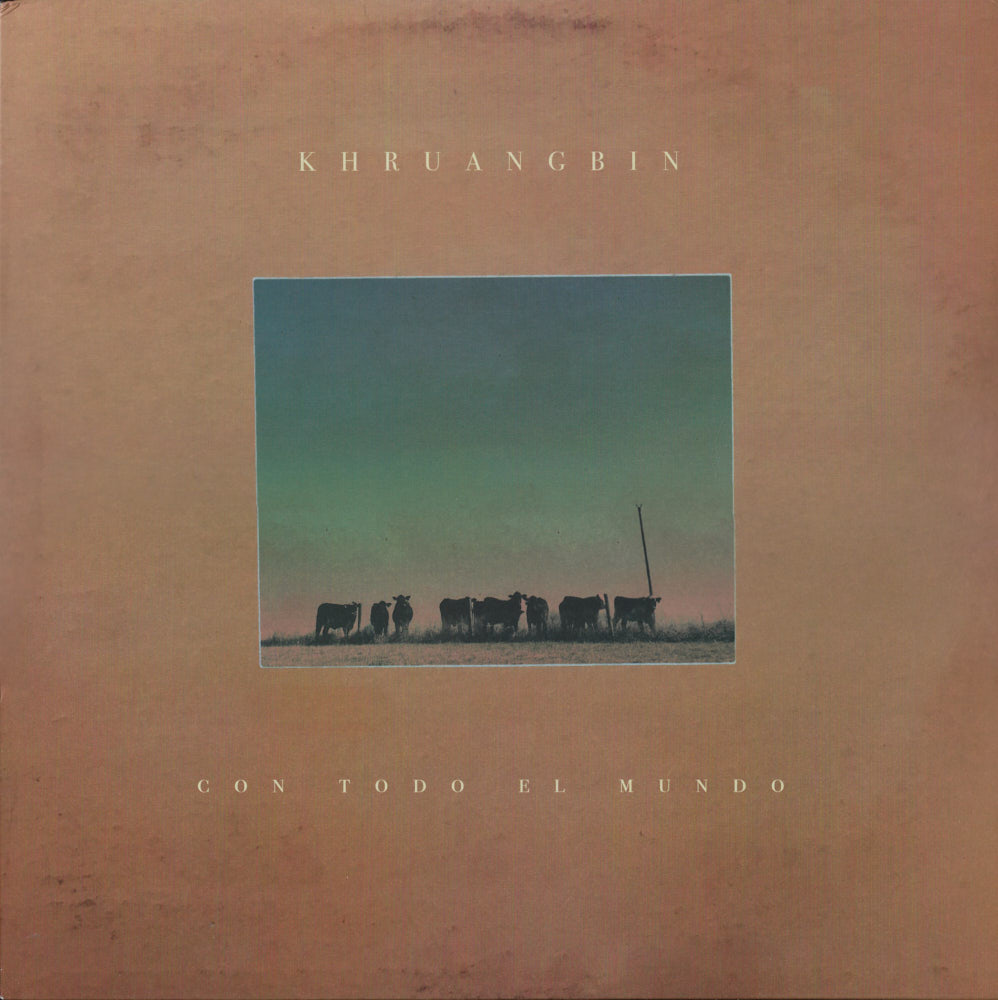 A great way to travel when you’re stuck at home is to listen to Houston-based trio Khruangbin, whose band name is the Thai word for “flying engine” or airplane. The name is not just an ode to the band members’ love of Thai rock and funk that inspired the band’s formation, but also a reflection on how they hear the world: borderless and interconnected.

The air and ease permeating their atmospheric songs is an extension of the tranquil setting in which they record, a countryside open-air barn in Texas where cows sometimes gather as if an audience (as seen on the album cover). Stemming from a shared love of crate-digging, Khruangbin’s global influences spread far and wide, including 60s and ’70s Thai (as reimagined on their debut 2015 album The Universe Smiles Upon You), soul, dub, psychedelic, hip-hop and R&B.

Their 2018 sophomore album is called Con Todo El Mundo, which is Spanish for “with all the world.” The name is a direct homage to bassist-vocalist Laura Lee’s grandfather, who’d always ask her in Spanish “how much do you love me?” The name also captures Khruangbin’s deeper journey into all the world’s music, adding influences from the Mediterranean, Caribbean and the Middle East. The album is mostly instrumental and predominantly downtempo – it’s perfectly hazy, ethereal, and vibe-y, ideal for cloud watching outside or getting creative at home — music you can escape into, like floating on your back down a stream in perfect line with the sun. 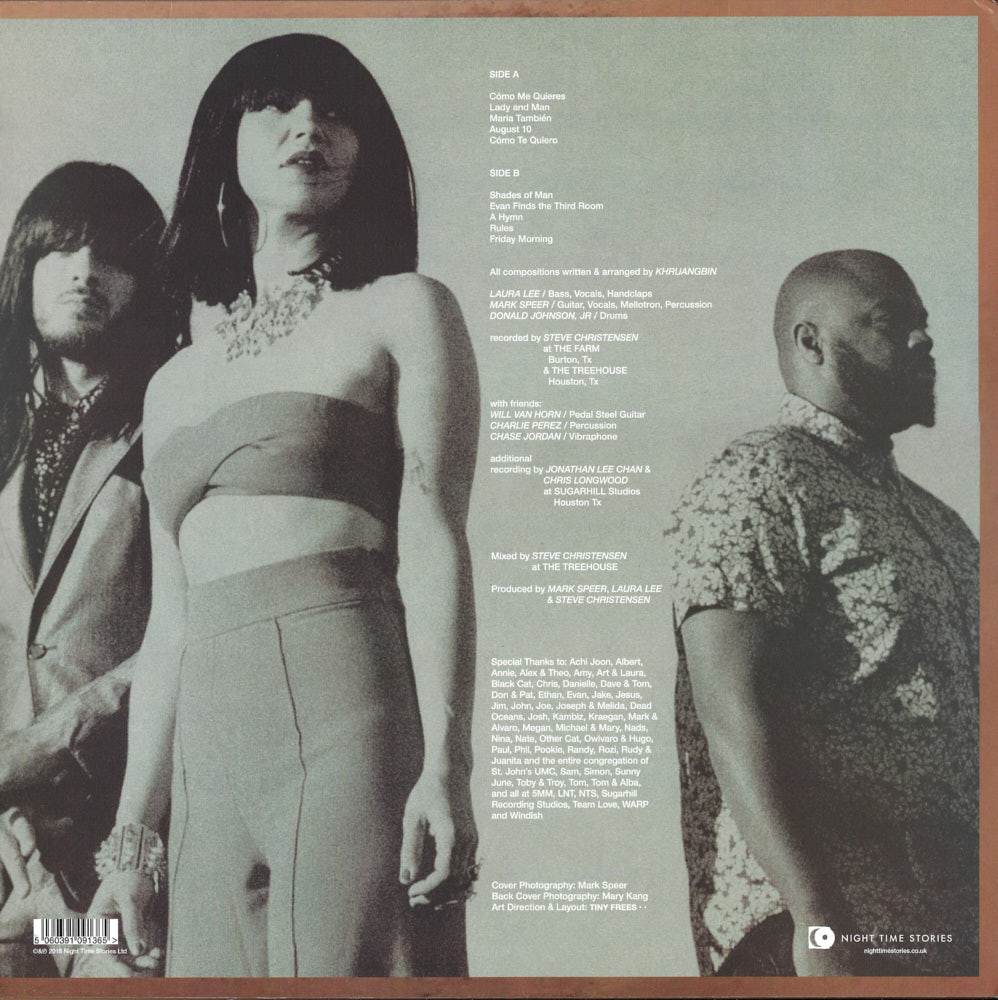 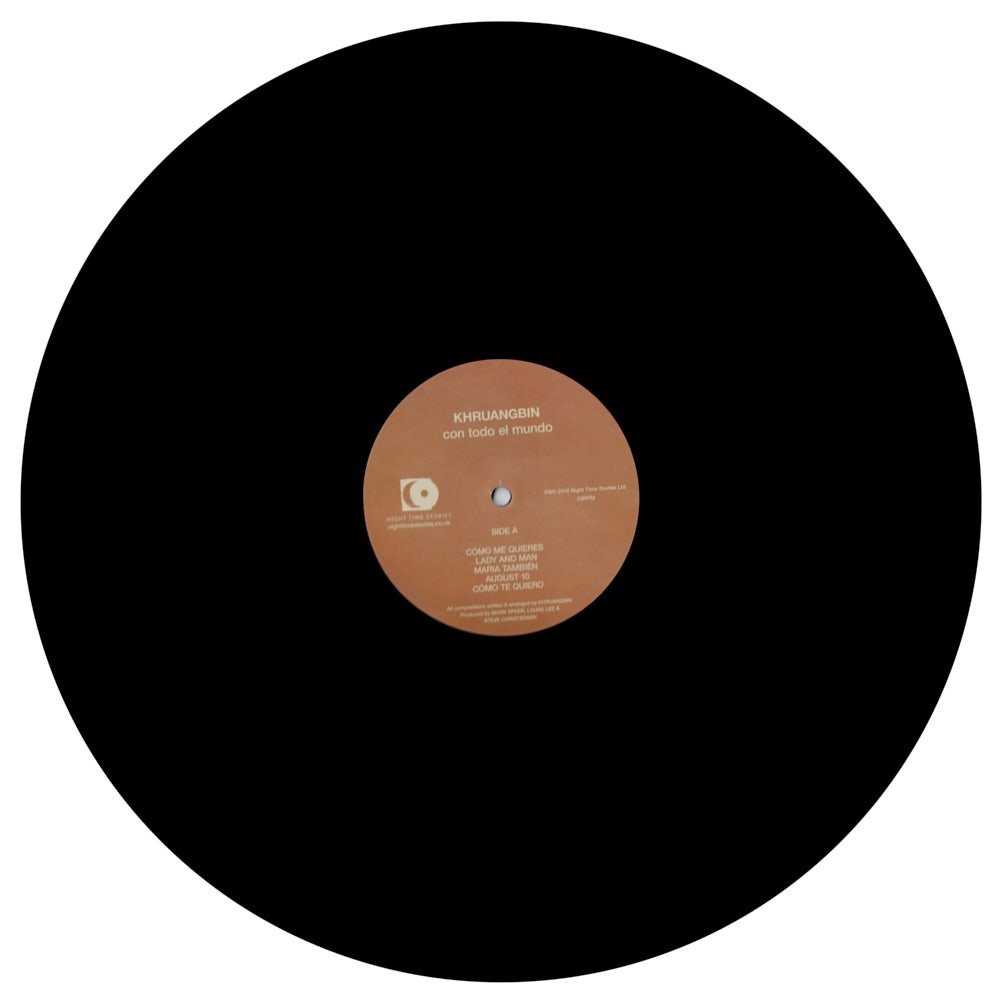