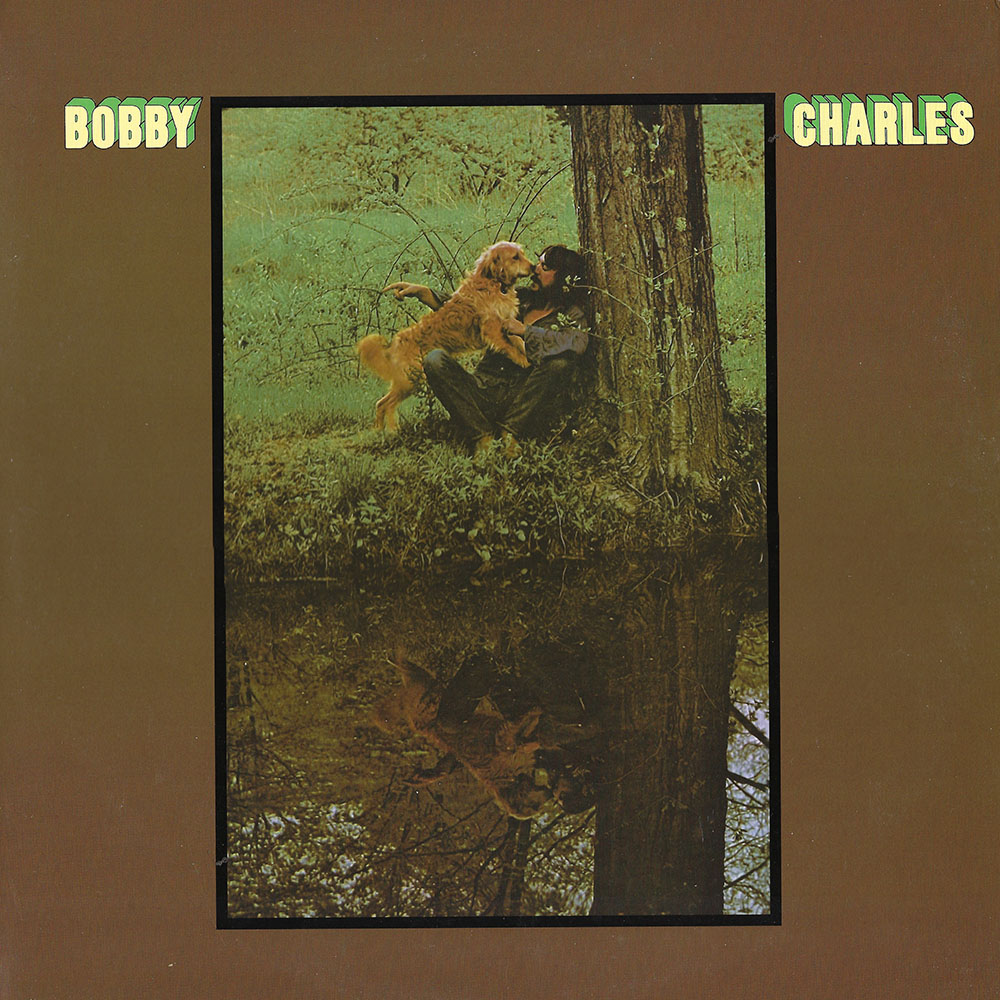 A cult hero from the Louisiana swamps, Bobby Charles (b. Robert Charles Guidry) pioneered the genre known as “swamp rock.” The singer-songwriter played country and Cajun music from an early age, later merging those influences with blues, rock ‘n’ roll, and folk to form his signature style. While mostly known as a songwriter, his 1972 self-titled solo debut on Bearsville Records is loved by many and a bonafide cult classic. Guitarist Sonny Landreth remembered, “He was the champion south Louisiana songwriter. Everybody had a favorite Bobby Charles song. He had the gift” and Dr. John, a longtime friend, collaborator, and admirer, once said, “I think all of Bobby’s songs have something to offer at all times, for all people.”