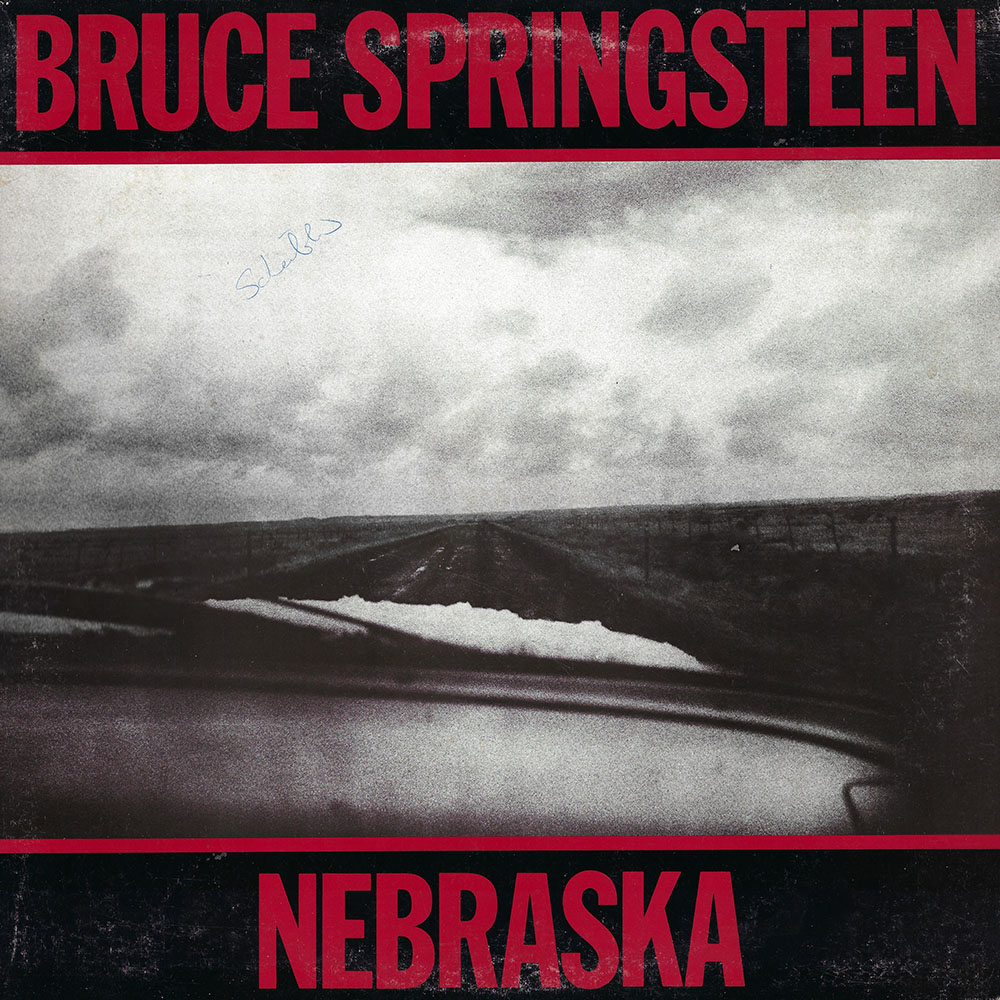 Bruce Springsteen’s sixth studio album Nebraska is a DIY loner classic released long before the term “bedroom producer” was a thing. The album was recorded with the assistance of Springsteen’s guitar roadie Mike Batlin in a spare bedroom using just a Tascam PortaStudio and a pair of Shure SM57 microphones. A few bits of accidental magic here – Mike never figured out how to properly use the Portastudio so many of the settings were completely off… “So they’d ended up recording everything with the varispeed set fast. Then he thought well, maybe it shouldn’t be in that position, so he turned it back to twelve o’clock for mixdown.” An old Gibson Echoplex and a Panasonic boom box that had sunk in the river were also part of the equation, giving the record a uniquely warm, atmospheric sound that could only have come from that time and place.

Recommended – A2 Atlantic City, A6 State Trooper, B1 Used Cars

Peter Green – In the Skies 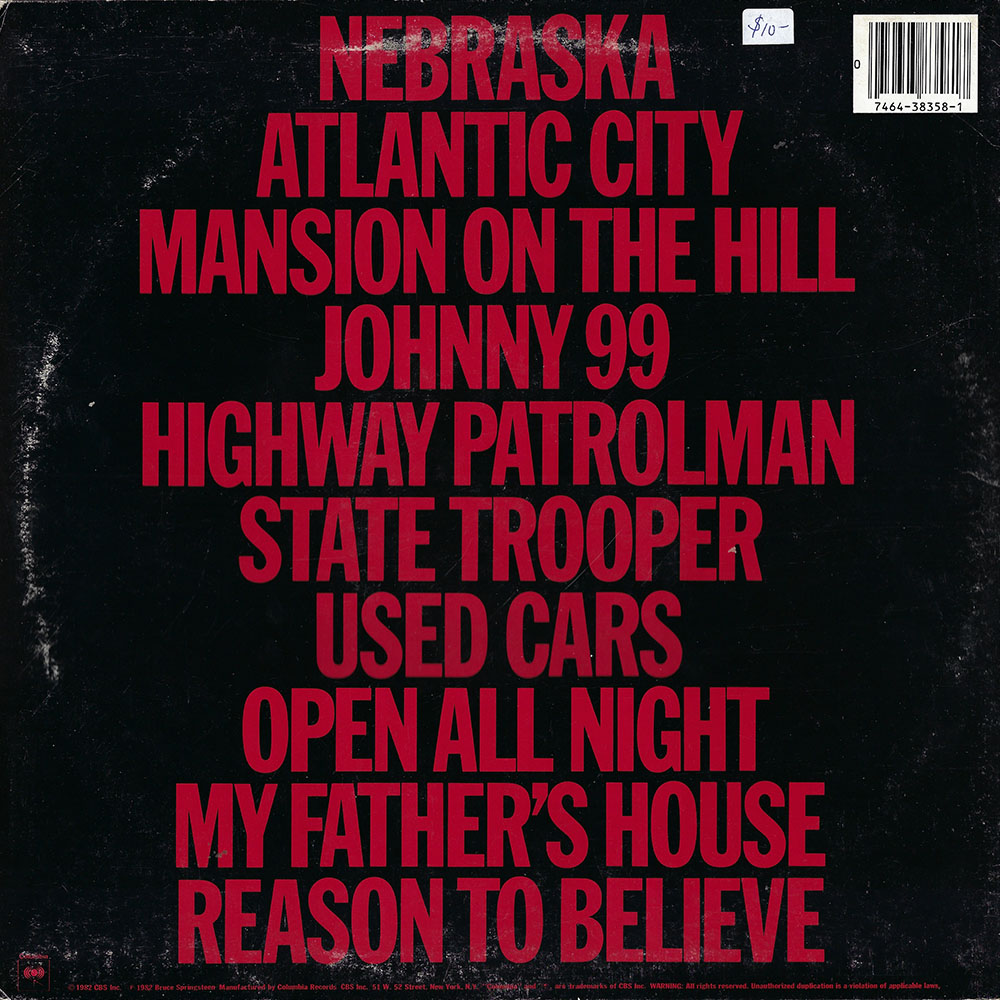 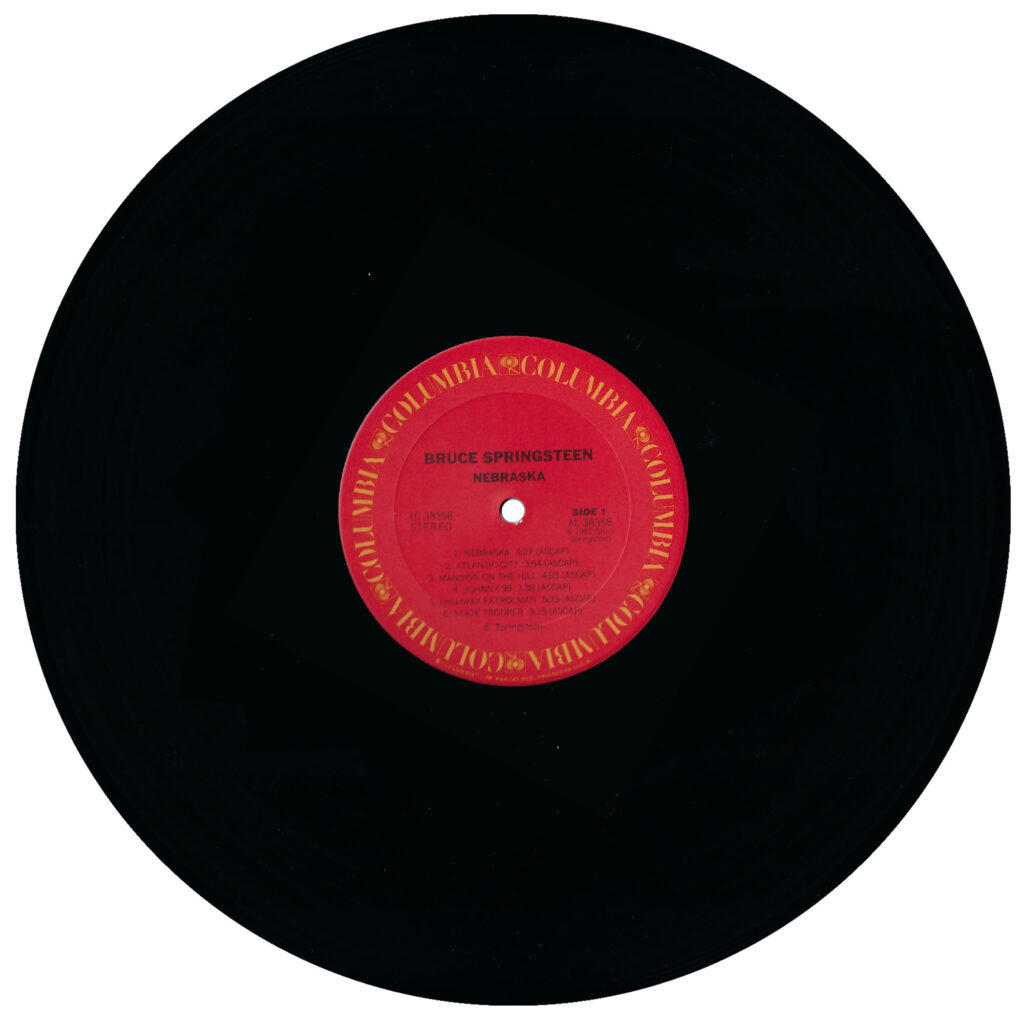 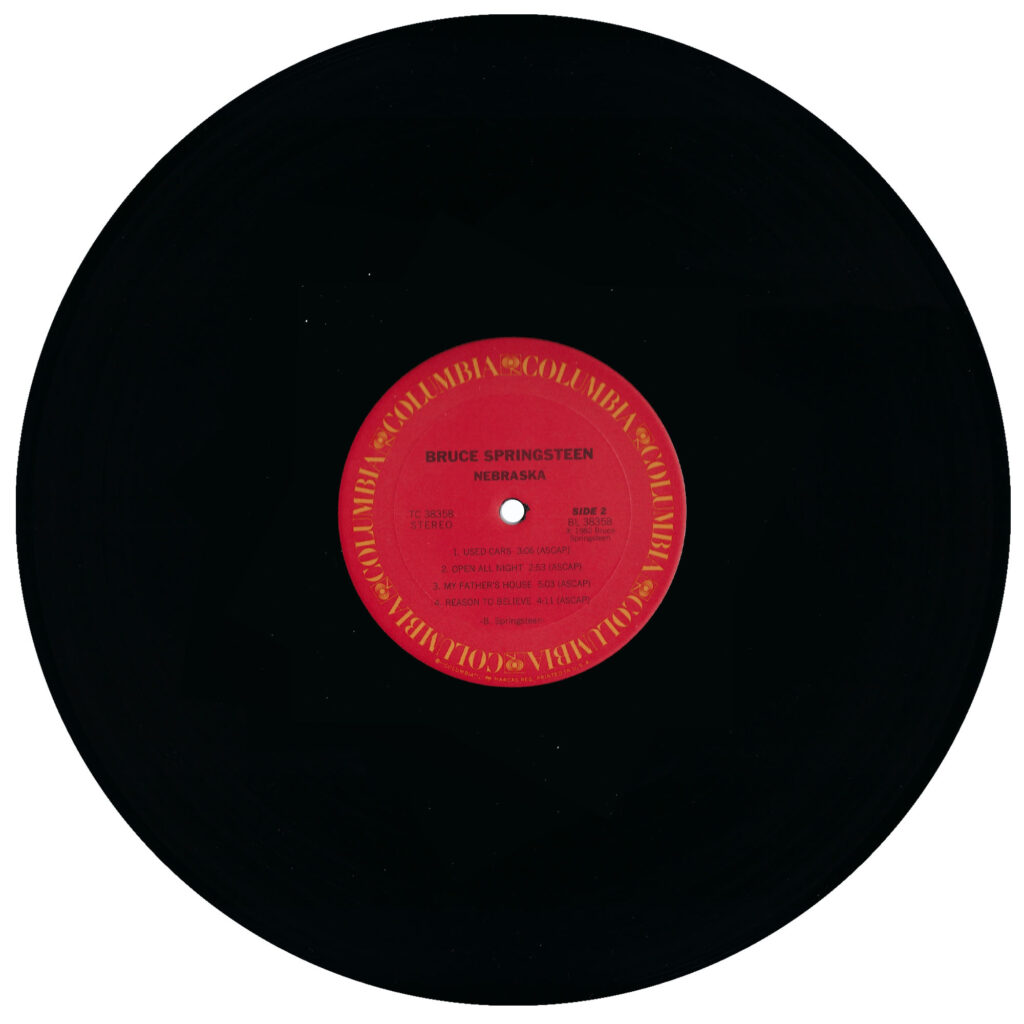