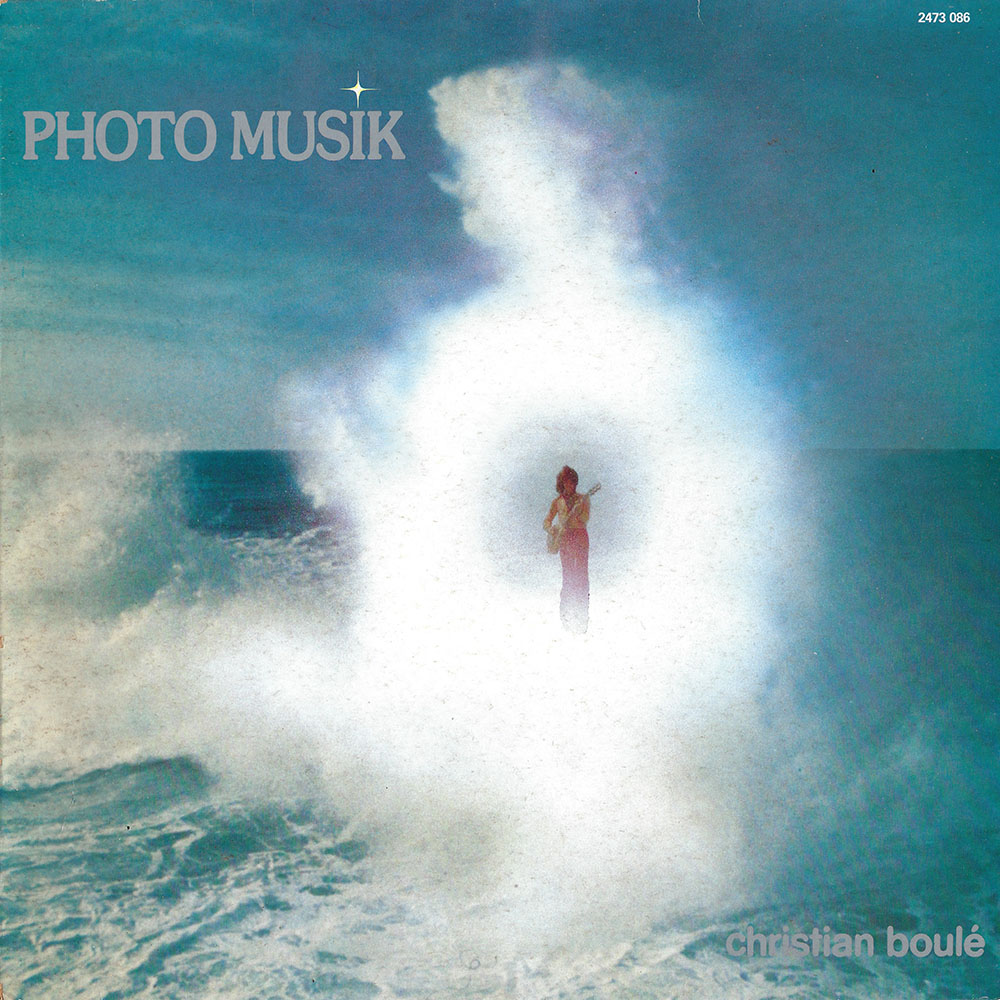 Featured in the psychedelic section of Chee Shimizu’s Obscure Sound disc guide, Photo Musik is an underrated gem from French guitarist Christian Boulé. Boulé was a peripheral member of the Gong family of space rock bands, which included artists like Steve Hillage, Tim Blake, Bill Bruford, and Charles Hayward. The music is very much in the vein of Steve Hillage space rock with delayed guitar effects and whirling synthesizer sounds. Those elements are all fine and executed perfectly by Boulé and co. but what really takes this album to masterpiece levels are Andy Flaten’s peculiar vocals which are perfectly icy and an effective counterpart for Boulé’s spatial, trippy music. 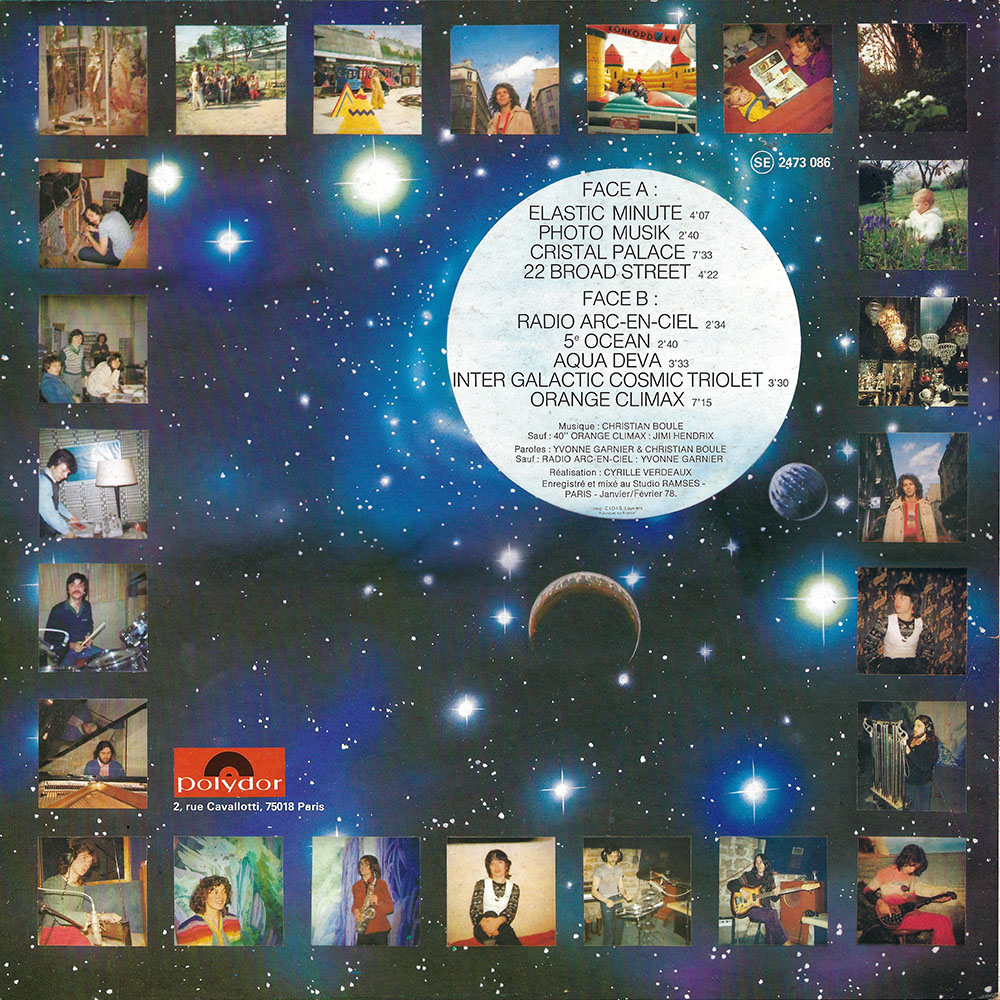 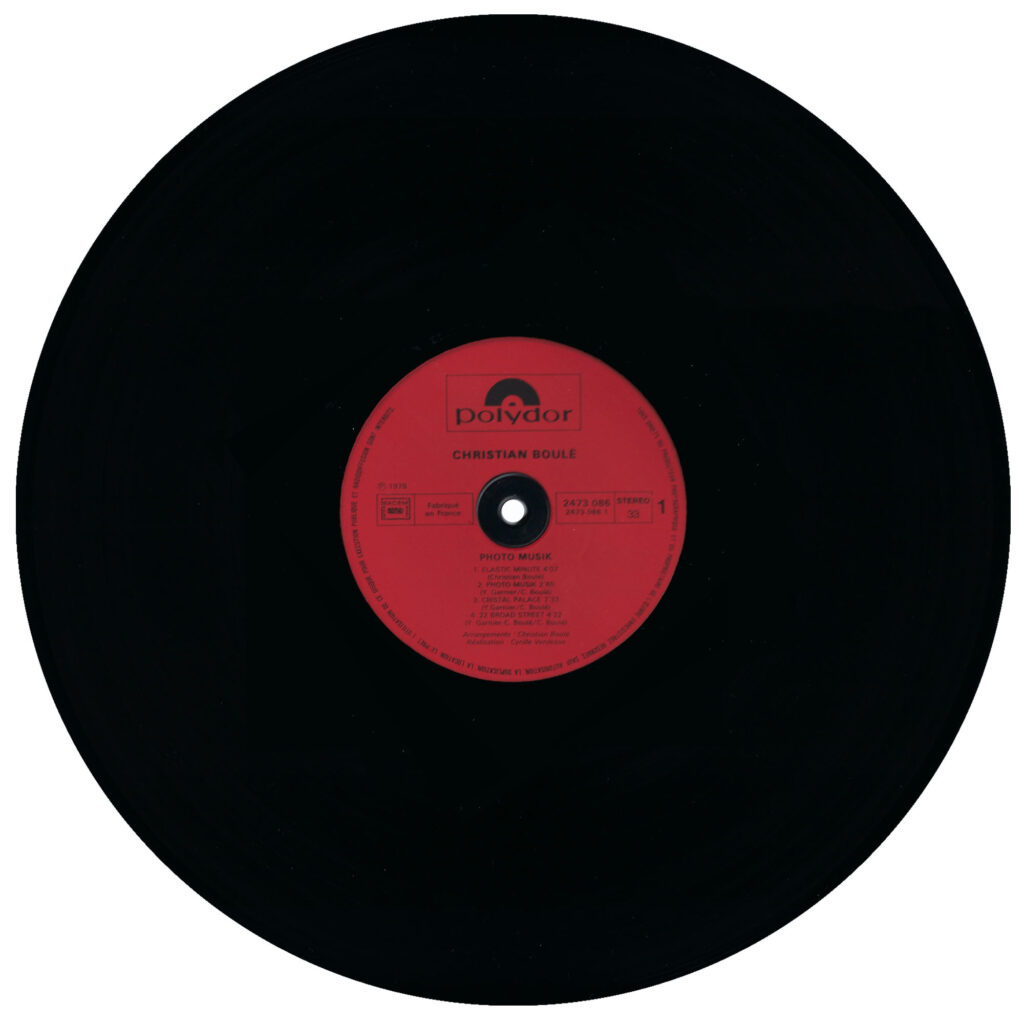 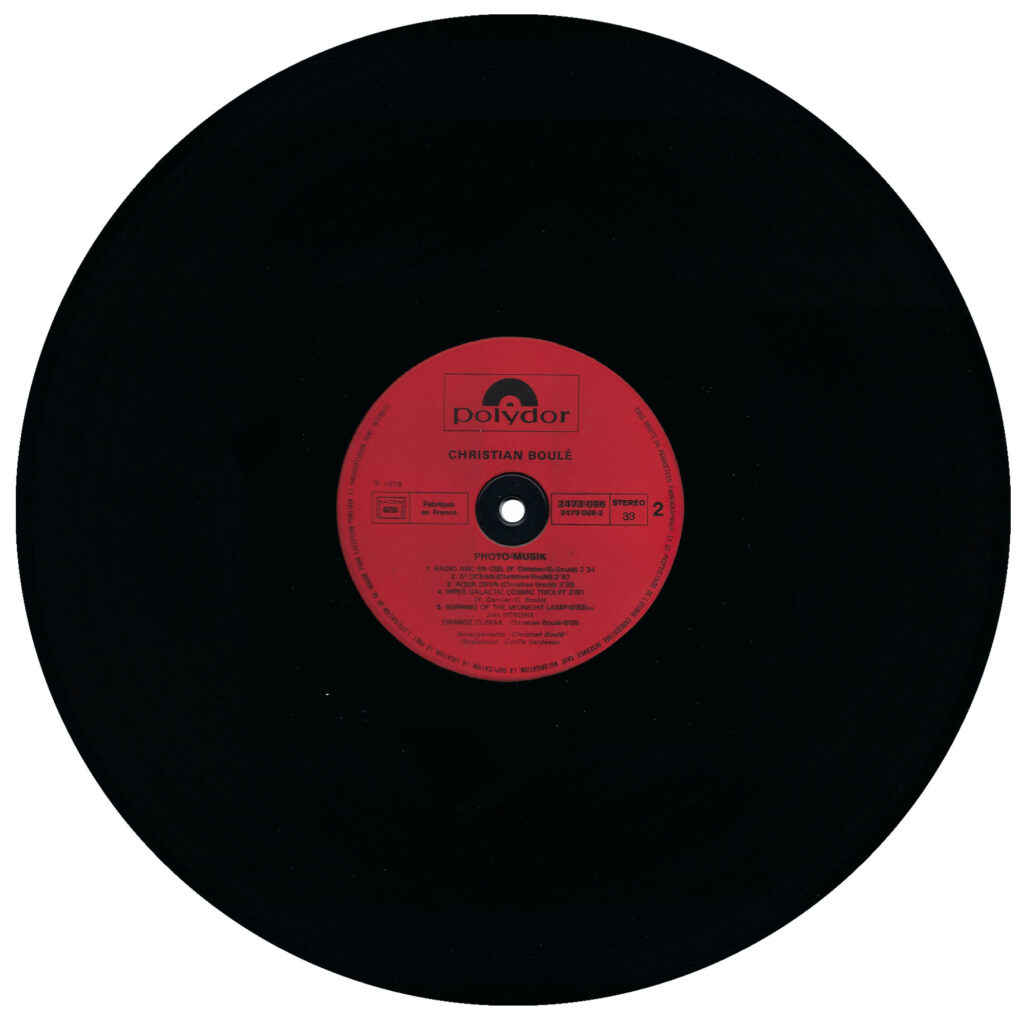