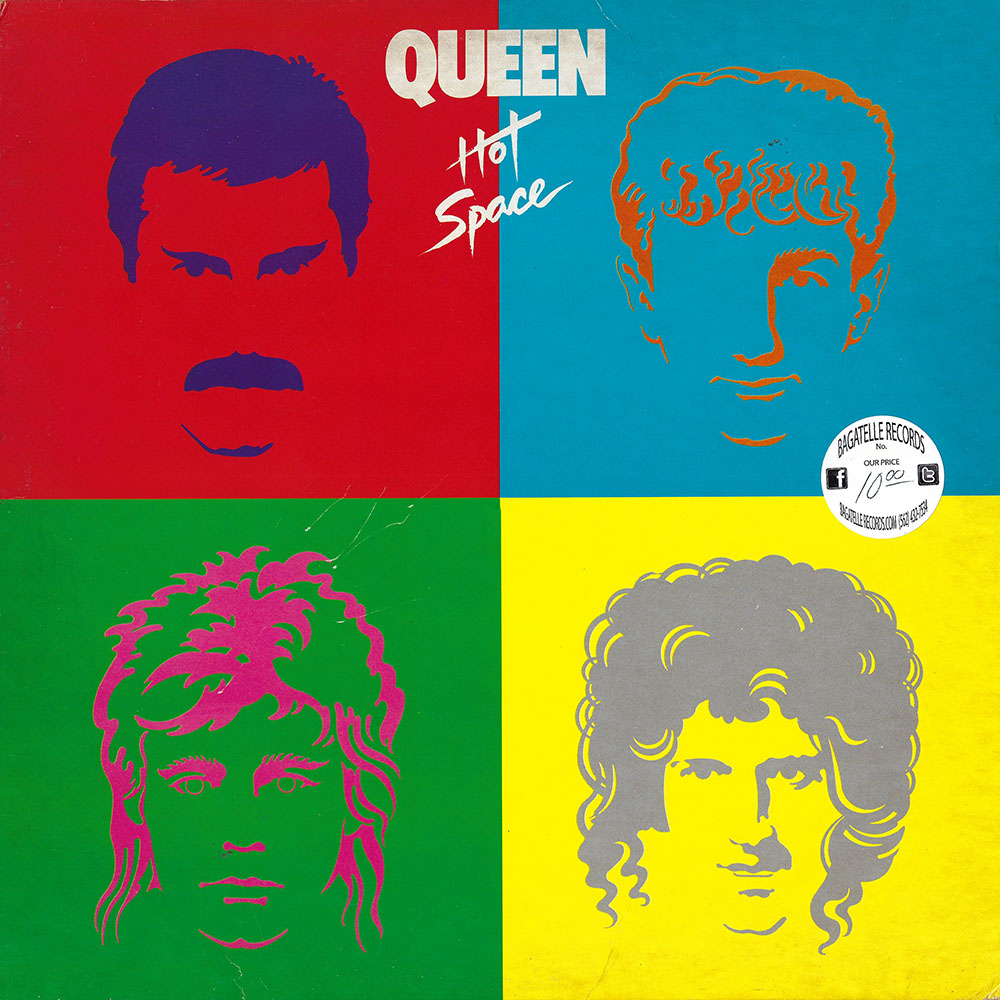 Released nearly two years after their first no. 1 hit The Game, Queen’s Hot Space was a departure from the group’s typical layered arrangements and orchestral sound into more sparse disco, dance, and synth territory. The album was a commercial disappointment compared to their previous releases, failing to reach the top of the charts in both the U.K. and the United States. Drummer Roger Taylor responded to criticisms saying, “We never tried to pander to what we feel people want. A lot of people want to hear rehashes of what they liked in the past, but that would be death for us. That’s really unfair, because we have changed a lot.” Perhaps the album was released at just the wrong time as it’s since become a bit of a cult classic with “Cool Cat” and “Body Language” continuing to be played by selectors around the world. 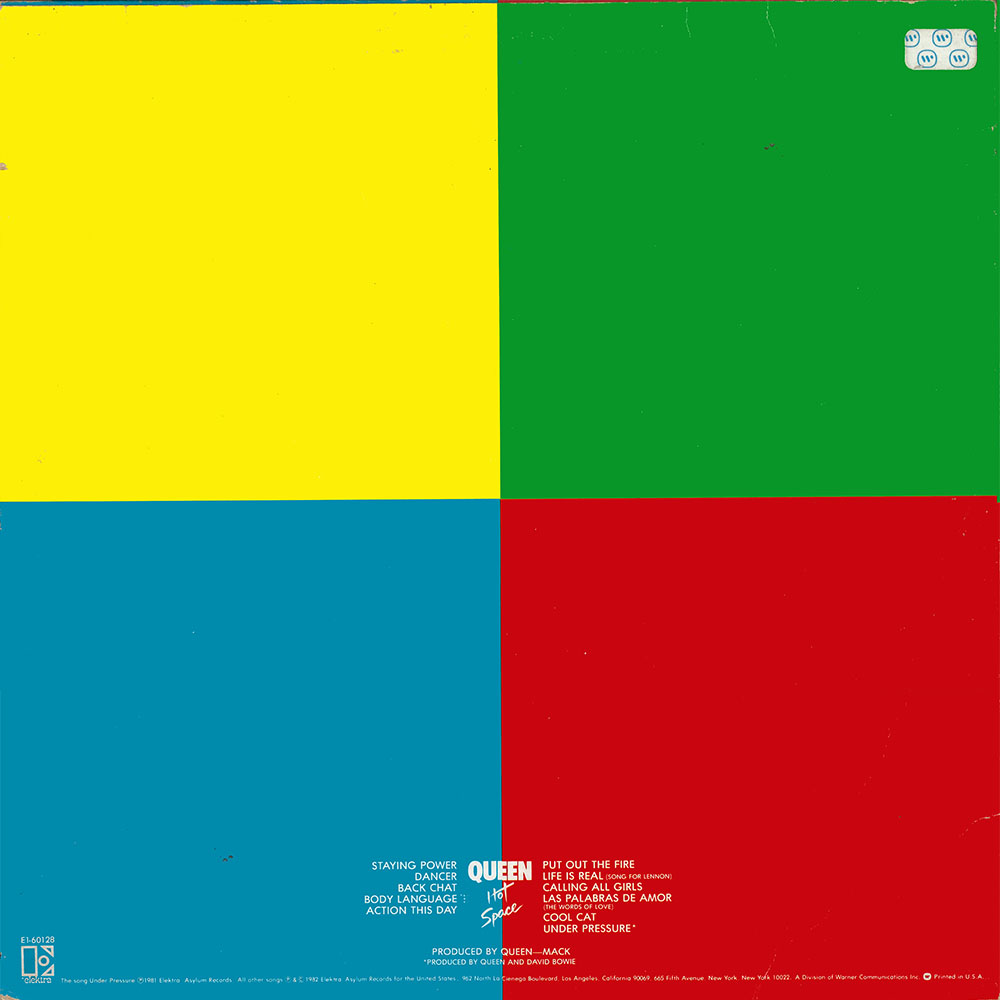