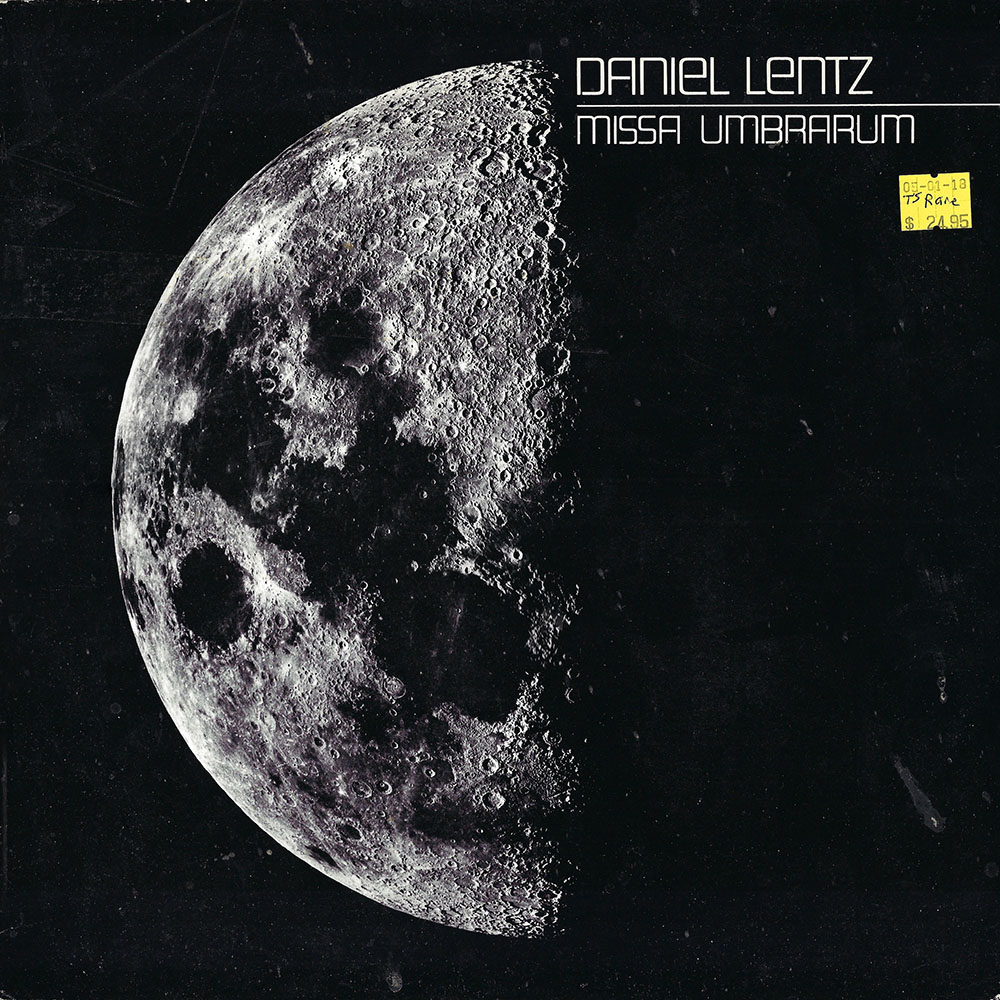 ‘Missa’ is the third release by experimental American composer Daniel Lentz, a true unsung genius of the 80s modern classical age. According to the album’s performance notes, the highly conceptual Miss Umbrarum is performed with a conductor and a vocal ensemble equipped with empty wine glasses. The conductor begins the composition by ceremonially pouring red wine into the glasses. The chorus then simultaneously sing while playing their glasses either by rubbing the rims or striking the bowls, stems, and bases with mallets and knuckles, while also tipping the struck glasses to bend notes. And, of course, the compositions see a series of pitch changes as each performer drinks their ‘instrument’ wine. The sung texts are drawn from the Ordinary of the Mass, a Roman Catholic service that commemorates and mystically conjures The Last Supper. The ambitious concept results in a beautifully eerie and evocative devotional singing record distilled in a haunting, gothic, and galactic surrealism. Highly recommended for fans of Meredith Monk, Steve Reich, and Philip Glass. 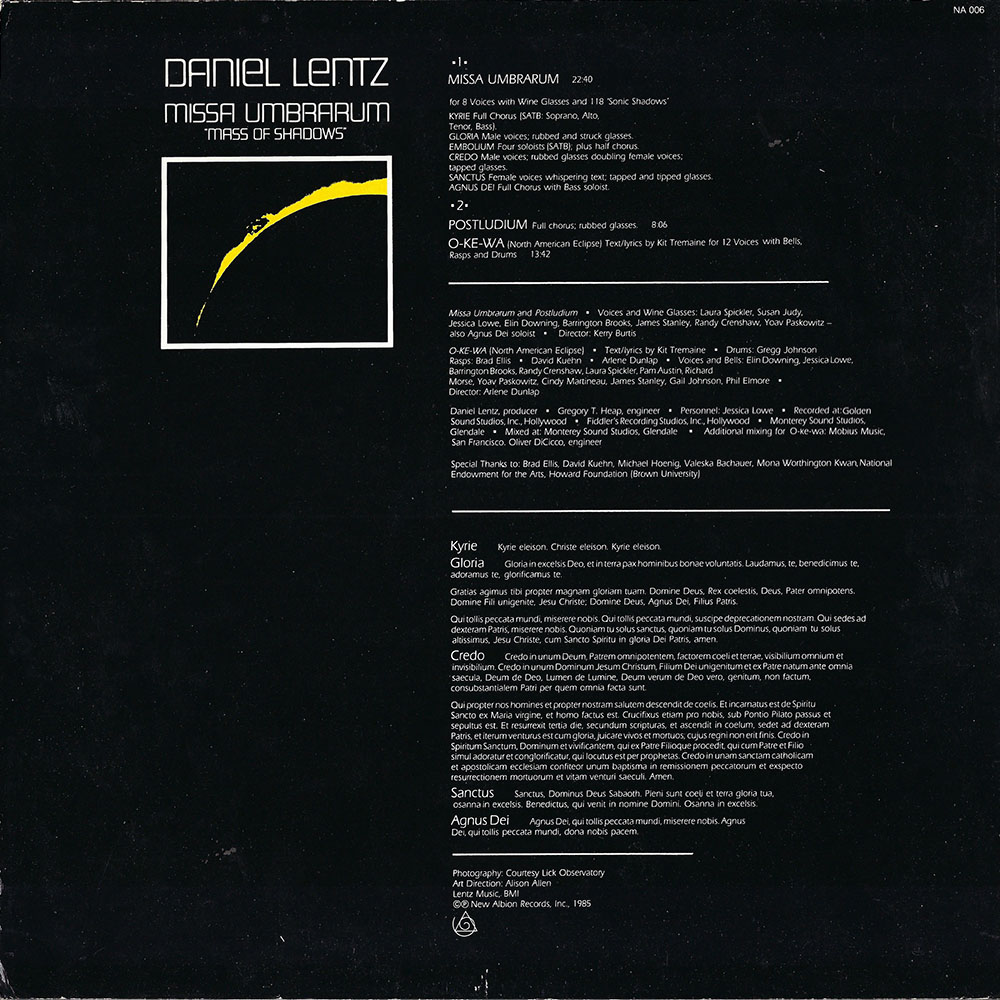 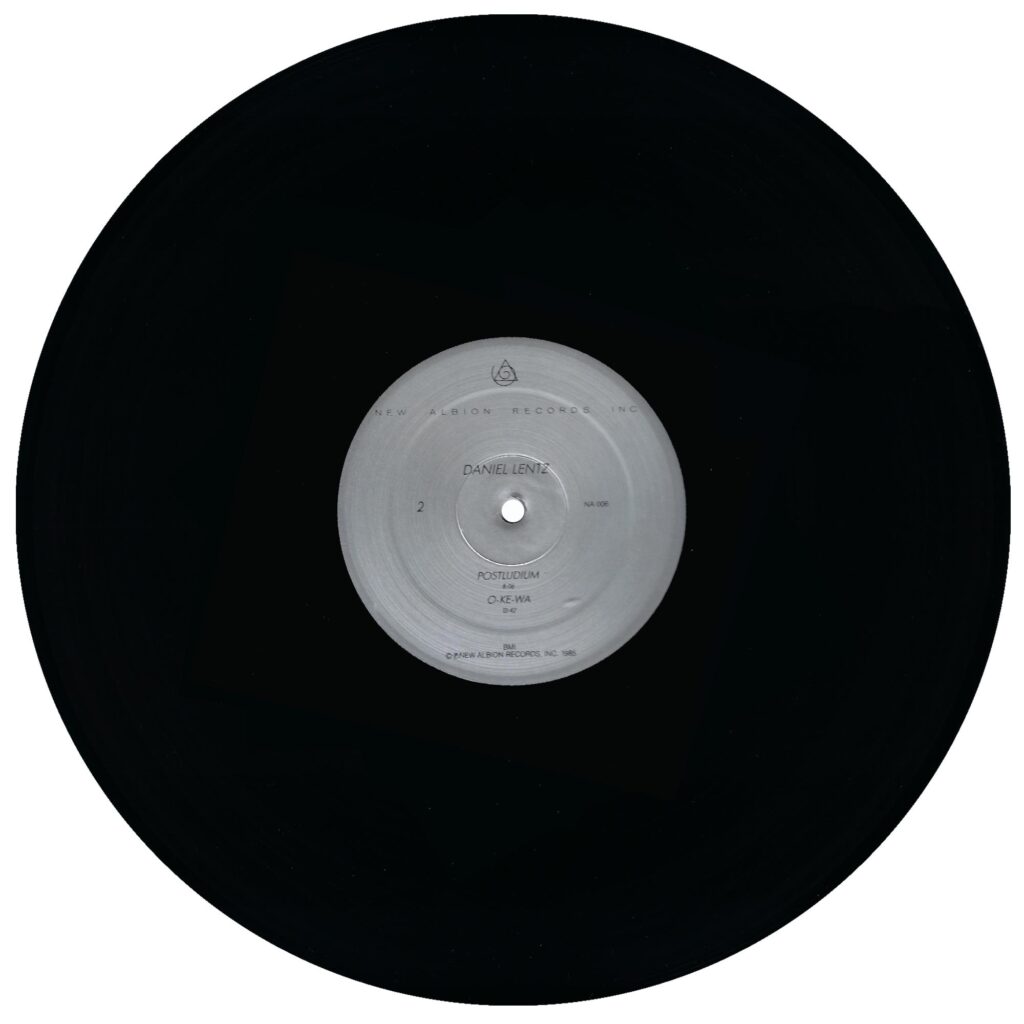 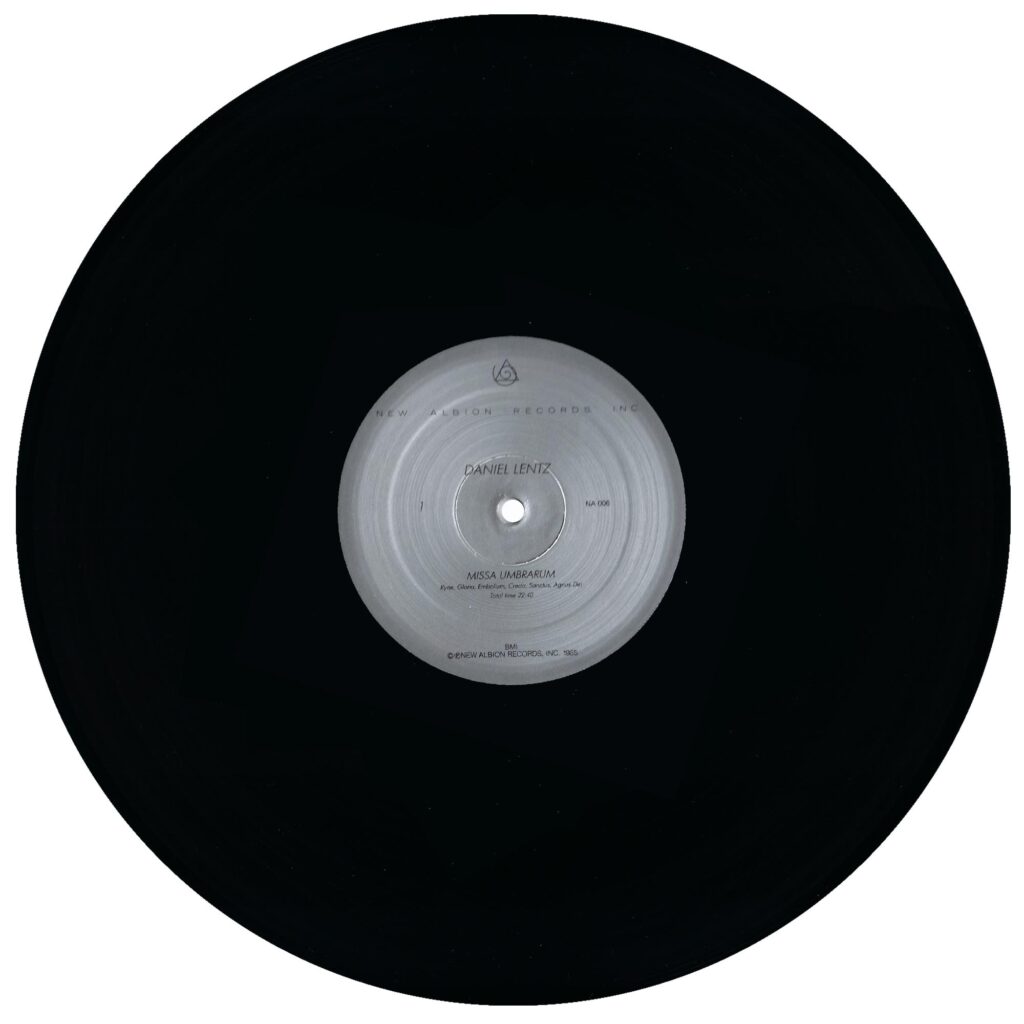