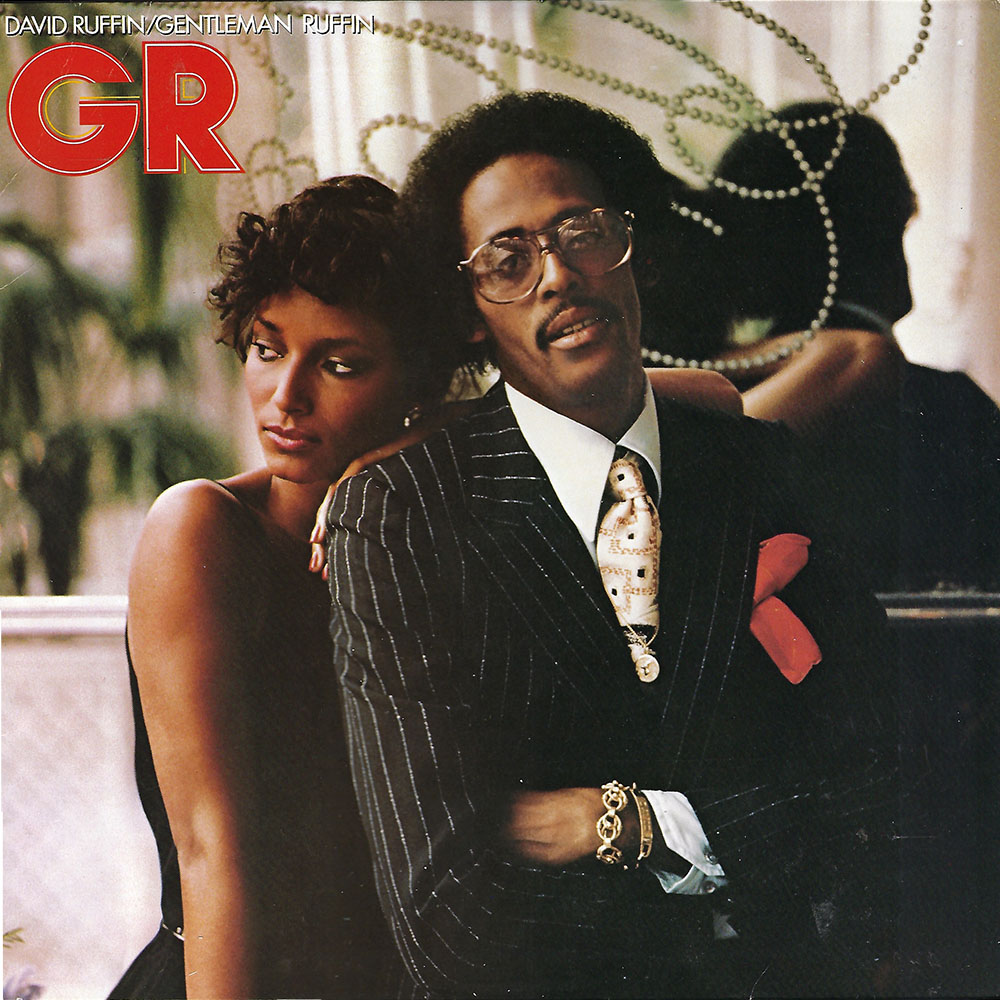 David Ruffin is best known for being in The Temptations but his solo career is nothing to overlook. Raised by a baptist minister, David intended to follow in his father’s footsteps but fell into singing instead and eventually joined a local gospel group with his brother Jimmy. Fast forward to 1963, David caught the attention of Berry Gordy, the founder of Motown Records, and was chosen to replace The Temptations’ Eldridge Bryant. Sadly the fame got to him, and David was eventually kicked out of the band for his drug addiction and erratic behavior. Gentleman Ruffin was his last solo record and one of the strongest in his catalog. The album features an all-star cast of background singers including Ronnie McNeir (Four Tops) and Leon Ware (co-producer on Marvin Gaye’s I Want You) as well as Norma Jean Bell (Pandemonium, Peace Frog Records) on tenor horn. B3 “Slow Dance,” is a highlight with Ruffin’s raspy, anguished tenor and unique charisma gliding over a grown and sexy groove. – Ally 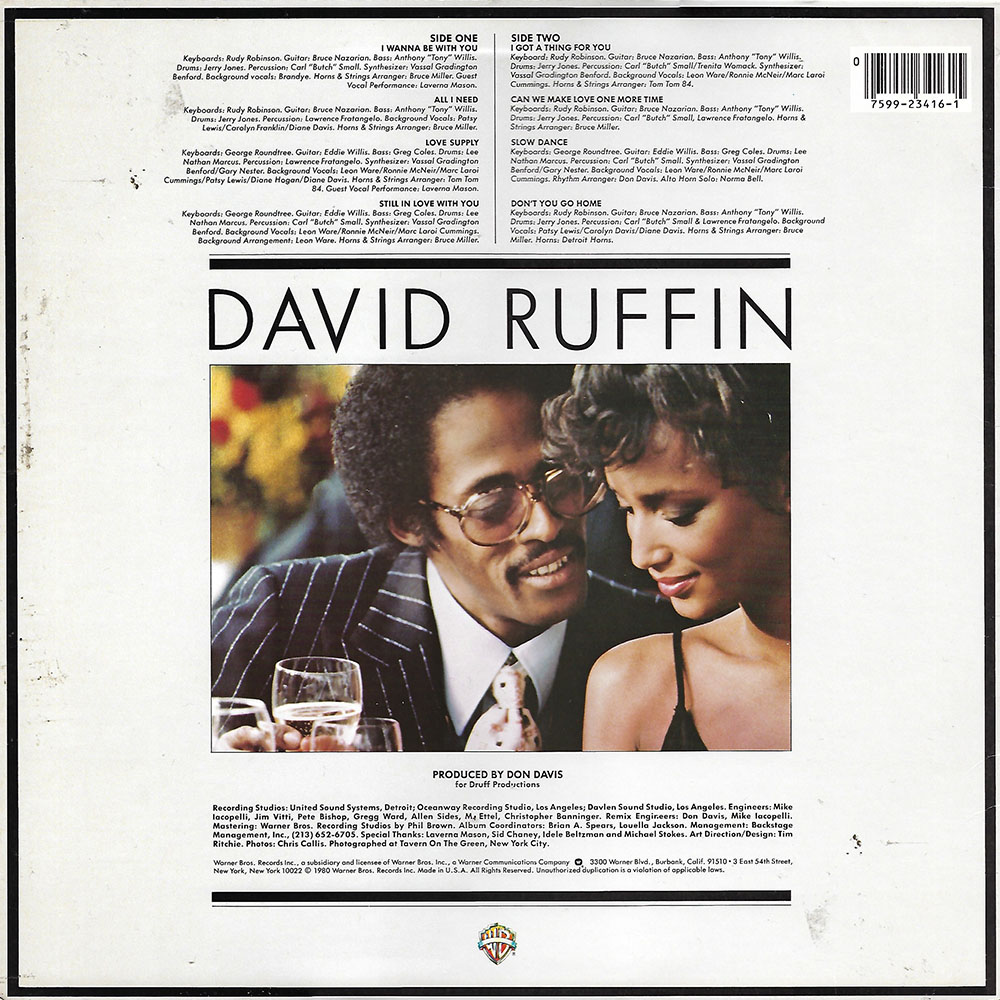