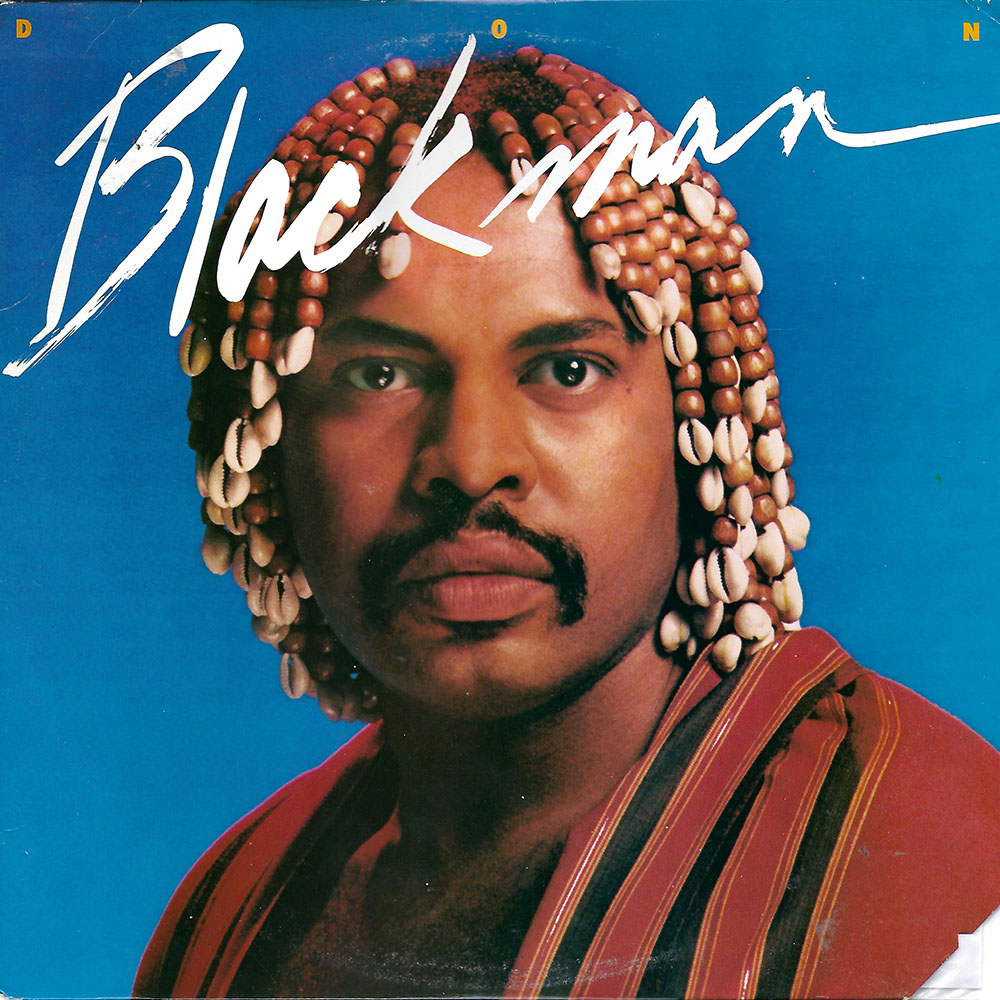 Don “Minister of Funk” Blackman had an illustrious musical career starting when he was only 15 years old with Charles McPherson, who was his neighbor growing up in Queens, New York. The pianist/singer/songwriter would later go on to play with legendary groups including Parliament-Funkadelic, Earth, Wind & Fire, Roy Ayers, Bernard Wright, and Lenny White’s group Twennynine. Blackman’s lone (pre-y2k) self-titled debut album arrived in 1982 on Arista. Produced by the great Dave Grusin, the album is a sought after jazz-funk masterpiece and rare groove classic that’s just the right mixture of funky and soulful. A few favorites to mention: A2 “Hearts Desire” which features a nasty slap bassline groove and deeply alluring piano outro and A3 “Holding You, Loving You,” the most well known song off the album with romantic lyrics and insane harmonies along with another killer bassline from Barry “Sonjohn” Johnson… – Ally

A1 Yabba Dabba Doo
A2 Heart’s Desire
A3 Holding You, Loving You
A4 Deaf Hook-Up Connection
B1 You Ain’t Hip
B2 Let Your Conscience Be Your Guide
B3 Since You Been Away So Long
B4 Never Miss A Thing 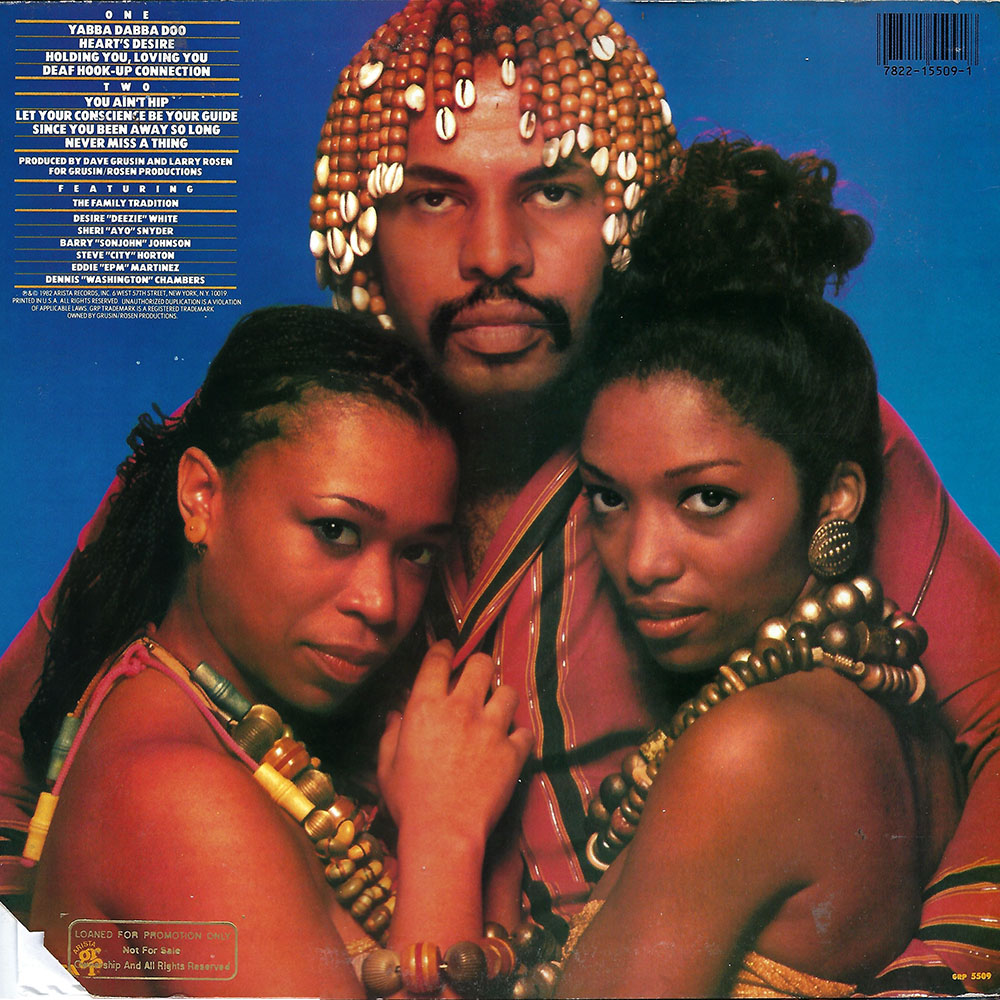