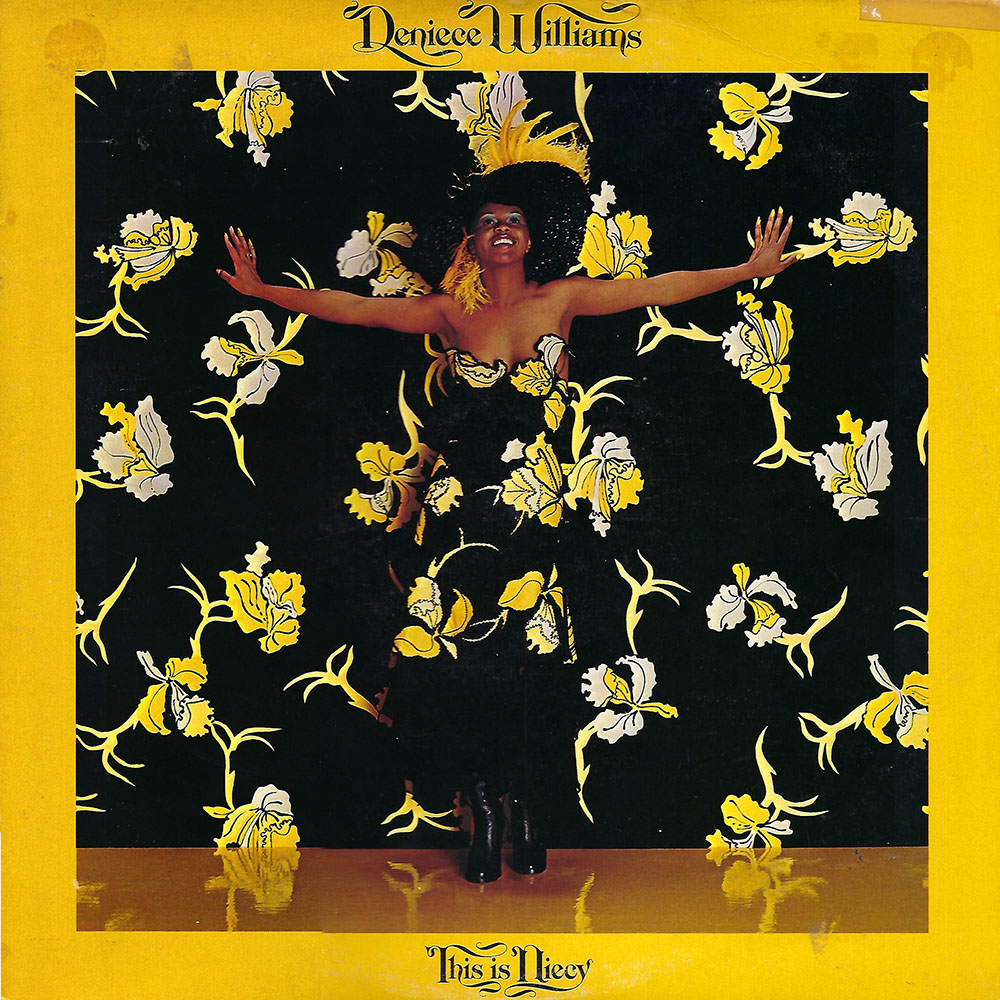 With a four-octave vocal range and multiple Grammy’s to her name, Deniece Williams is one of the greatest soul singers of her time. Williams started out as a background singer for Stevie Wonder, Minnie Ripperton, Syreeta, Esther Phillips & Roberta Flack before embarking on her own solo career in 1976. Her debut/breakthrough album This Is Niecy wasn’t originally going to be her own album, and was actually written with other artists in mind. Featuring an all star cast, the album was produced by the great Charles Stepney and recorded with most of Earth, Wind & Fire including brothers Verdine (bass), Maurice (backing vocals, drums), and Freddie (drums) White. The timeless tune “Free” has been heavily sampled and covered from the 90’s onwards for its impeccable arrangement, vocals and lyrics. – Ally