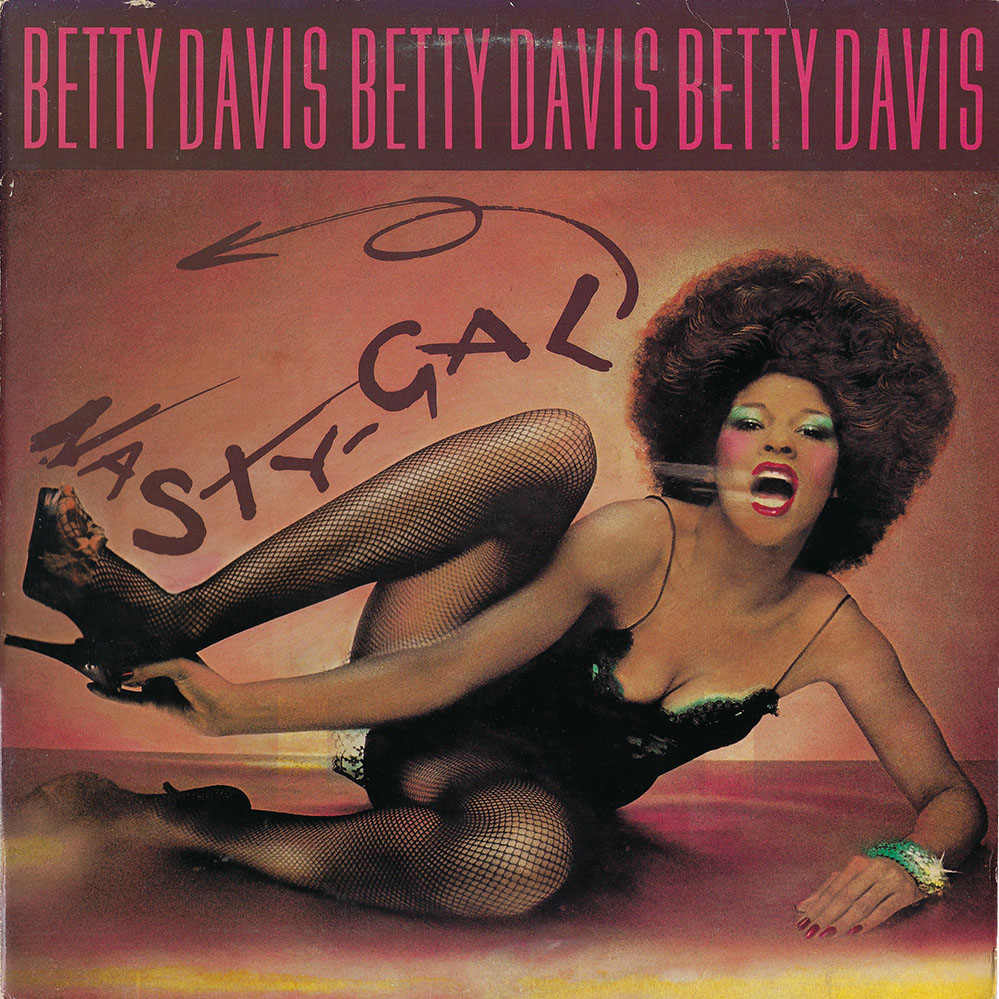 A story gone wrong… Mythical funk goddess Betty Davis’ Nasty Gal was meant to catapult her into superstardom. Instead, it practically ended her career. Davis had just signed her first major label deal with Chris Blackwell’s Island Records and given full creative control over the making of her next album. The 1975 album, Nasty Gal, touches on all sides of the multi-faceted and talented ex-wife of Miles Davis with raunchy street funk, emotional ballads, punk rock energy, and Parliament-style psychedelic effects. It’s her most definitive album and an absolute funk classic. The public may not have understood Betty at the time, but legends from Rick James, Prince, to Lil Kim have all placed her amongst the greatest to ever do it.

A1 Nasty Gal
A2 Talkin Trash
A3 Dedicated To The Press
A4 You And I
A5 Feelins
B1 F.U.N.K.
B2 Gettin Kicked Off, Havin Fun
B3 Shut Off The Light
B4 This Is It!
B5 The Lone Ranger 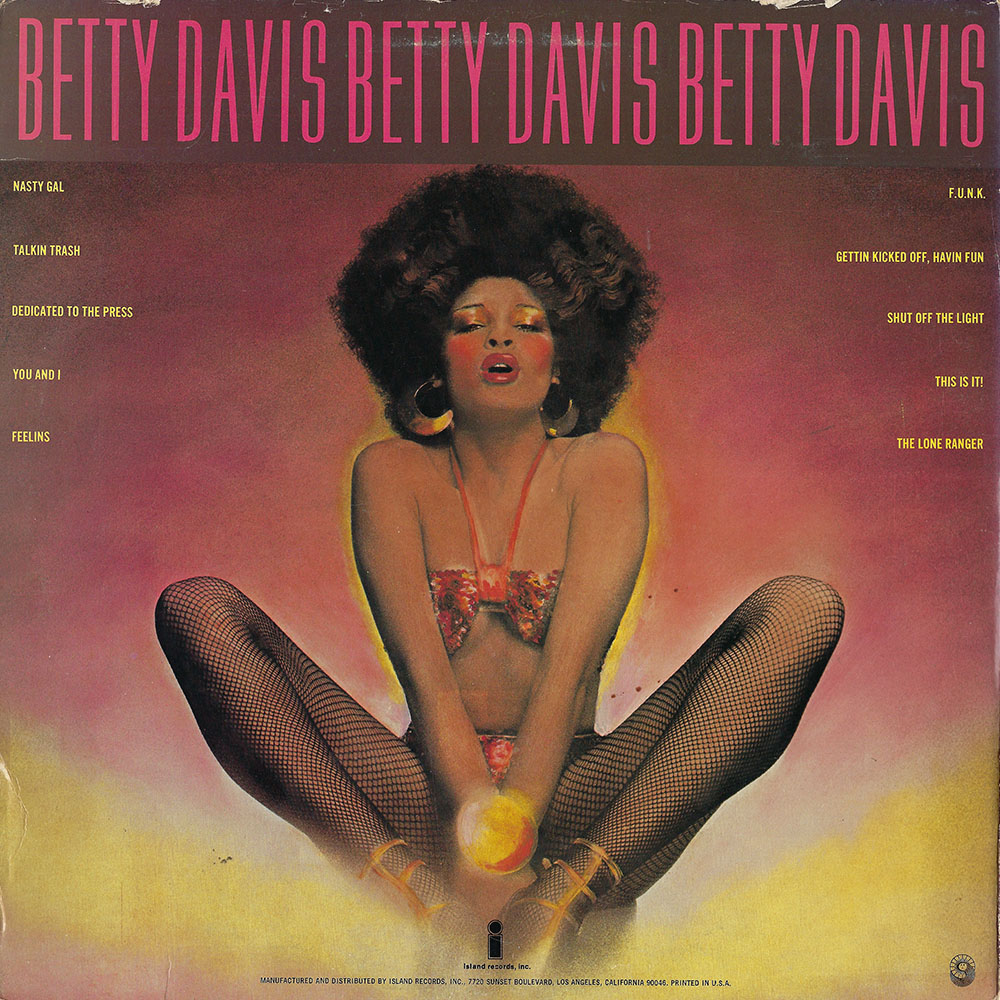 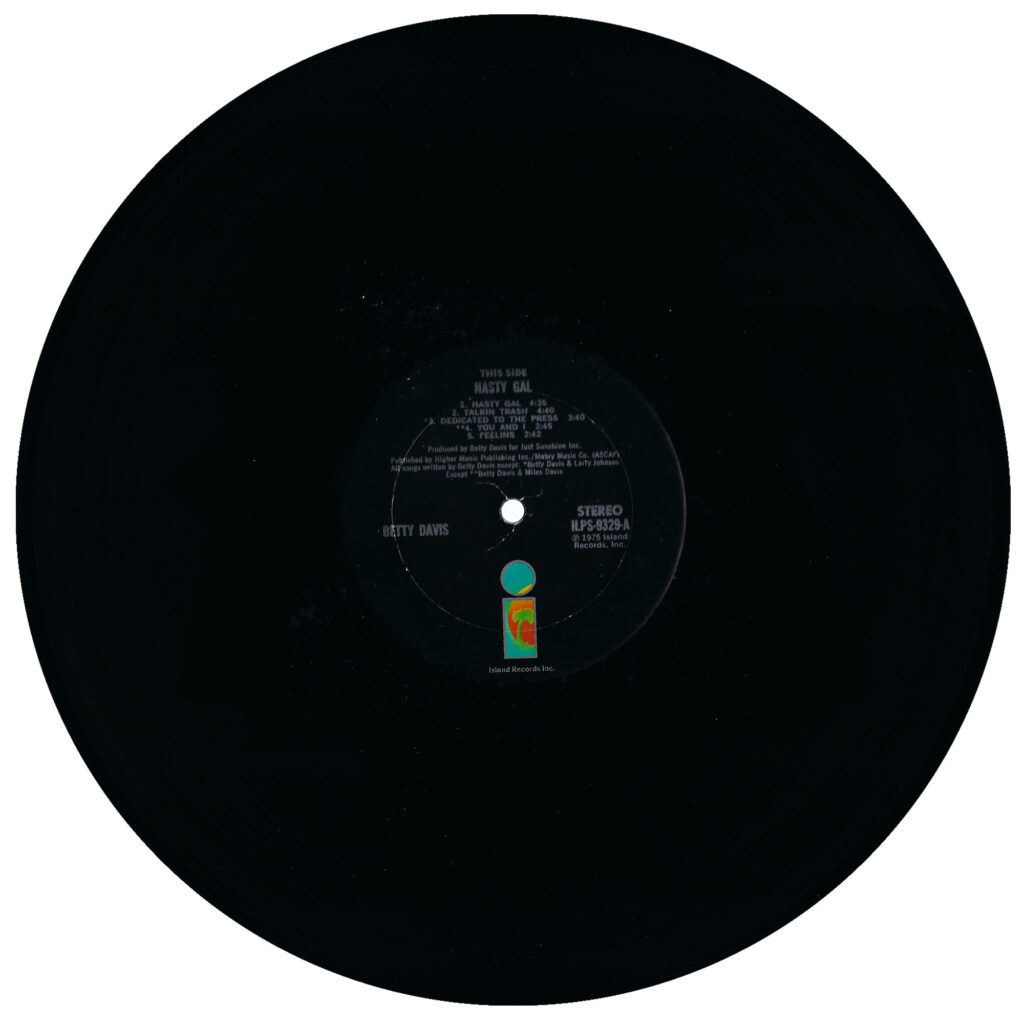 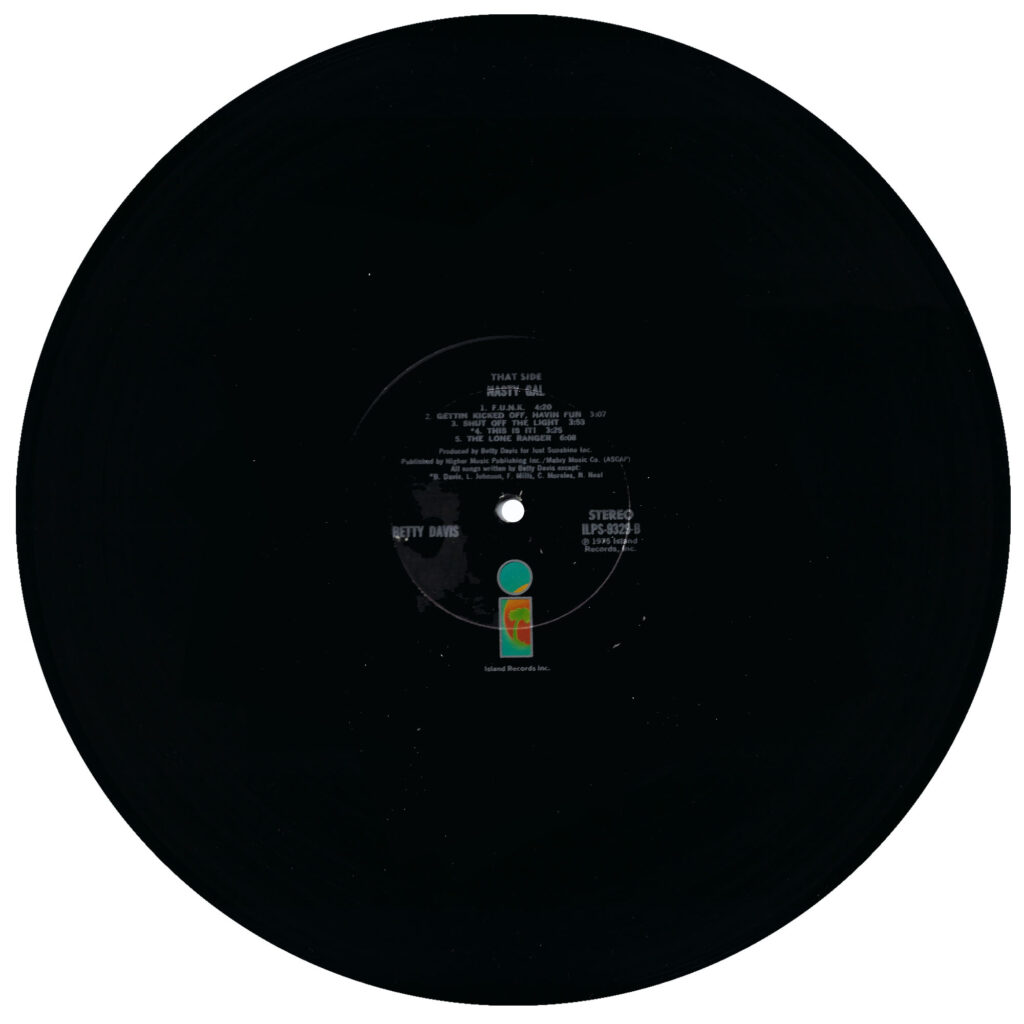