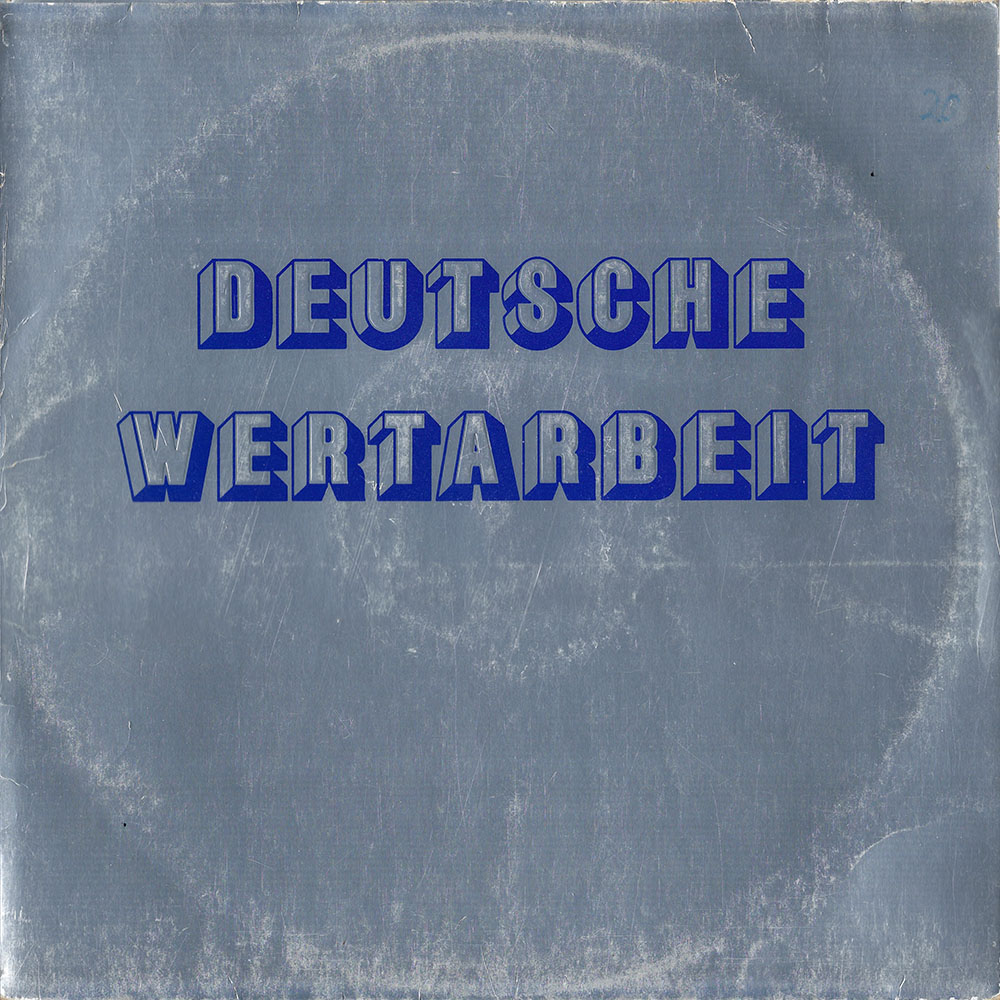 Deutsche Wertarbeit is the brilliant and lone solo release by Dorothea Raukes, ex-singer of the prog-rock group Streetmark, and one of very few female artists operating in the German progressive scene of the late 70’s and early 80’s. Classically trained since the age of 5, Raukes skipped the classical stage and joined the “Düsseldorf School” of electronic synth music pioneered by artists like Kraftwerk, Harmonia, La Düsseldorf, Neu!, Reichmann and others. After minor commercial success with Streetmark, Raukes was given a sponsorship by Korg, which granted her access to the gear which would be used on her lone solo album.

Deutsche Wertarbeit translates to “German Craftsmanship” or “German Quality” and its metallic and emblematic cover makes it seem like the music inside would resemble some sort of cold steel machinery. But it’s actually quite the opposite, instead we find a comforting work of cosmic wonder that’s surprisingly approachable compared to many of her Sky Records contemporaries. Where some would push the synthesizer into the more icy, pulsing rhythms the Düsseldorf school is known for, Raukes tempers these rhythms with playful melody and warmth.

Closing track “Der Grosse Atem” was recently featured on LITA’s 2016 new age compilation (The Microcosm): Visionary Music of Continental Europe 1970-1986, and Raukes had this to say about the track: “More than 30 years ago, the universe was still more a mystery than it is today. While playing ‘Der Grosse Atem’ I felt like floating in this universe. ..I recommend listening to this piece using headphones, lying on your back, keeping your eyes closed…By the end you may have lost contact with the ground.”

A1 Guten Abend, Leute
A2 Deutscher Wald
A3 Unter Tage
B1 Auf Engelsflügeln
B2 Intercity Rheingold
B3 Der Grosse Atem

Boards of Canada – The Campfire Headphase 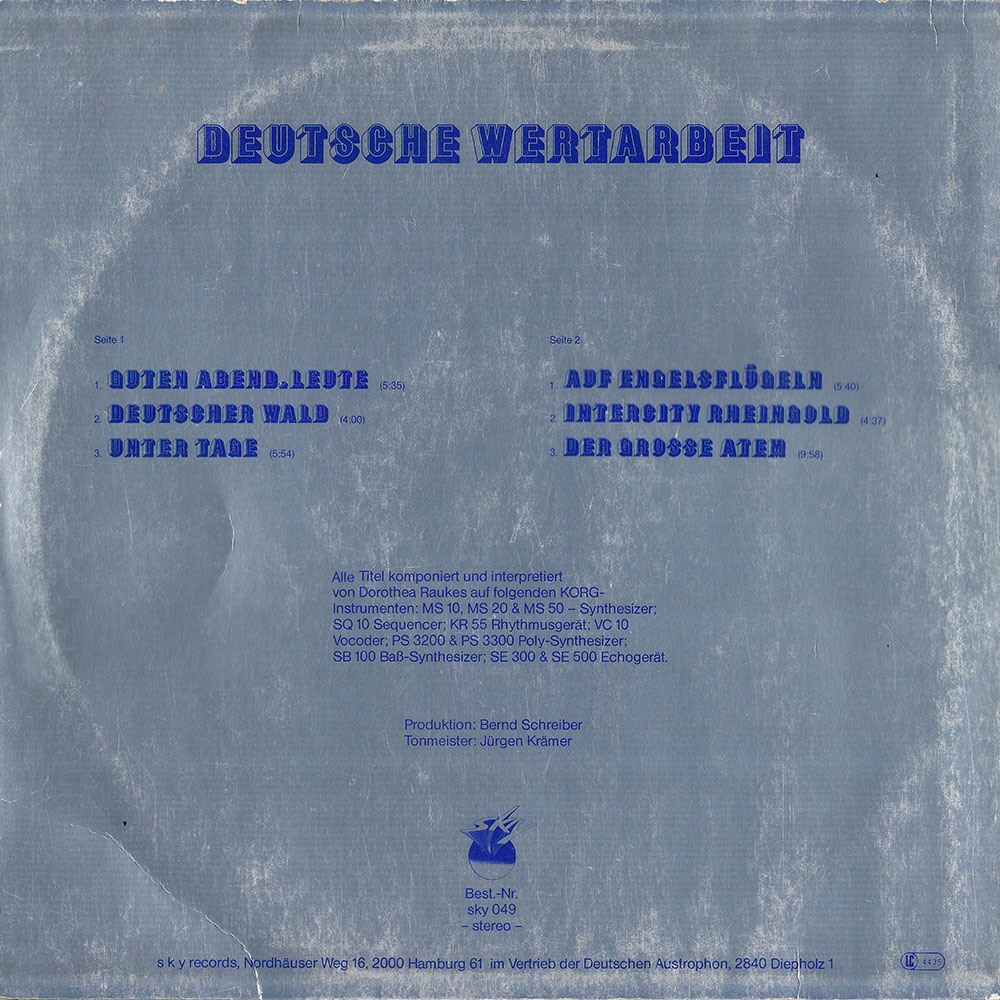 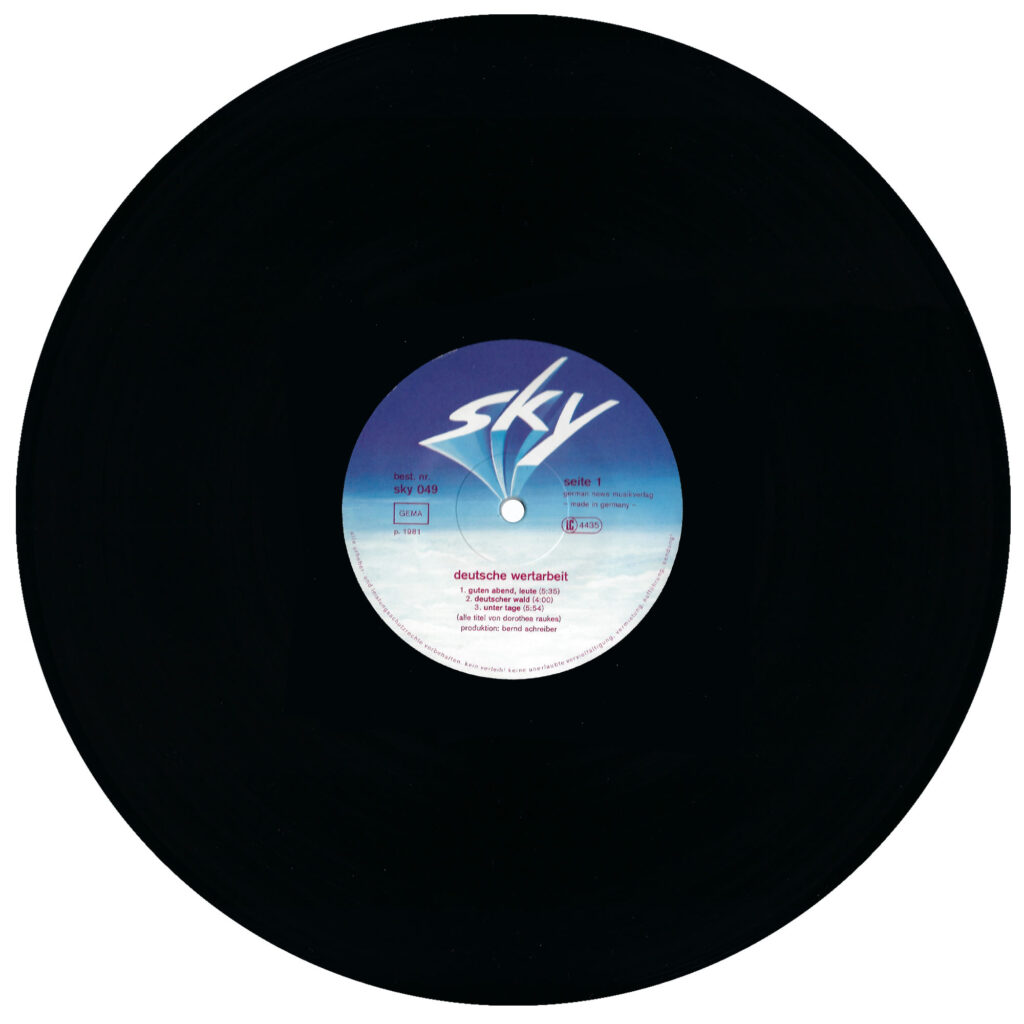 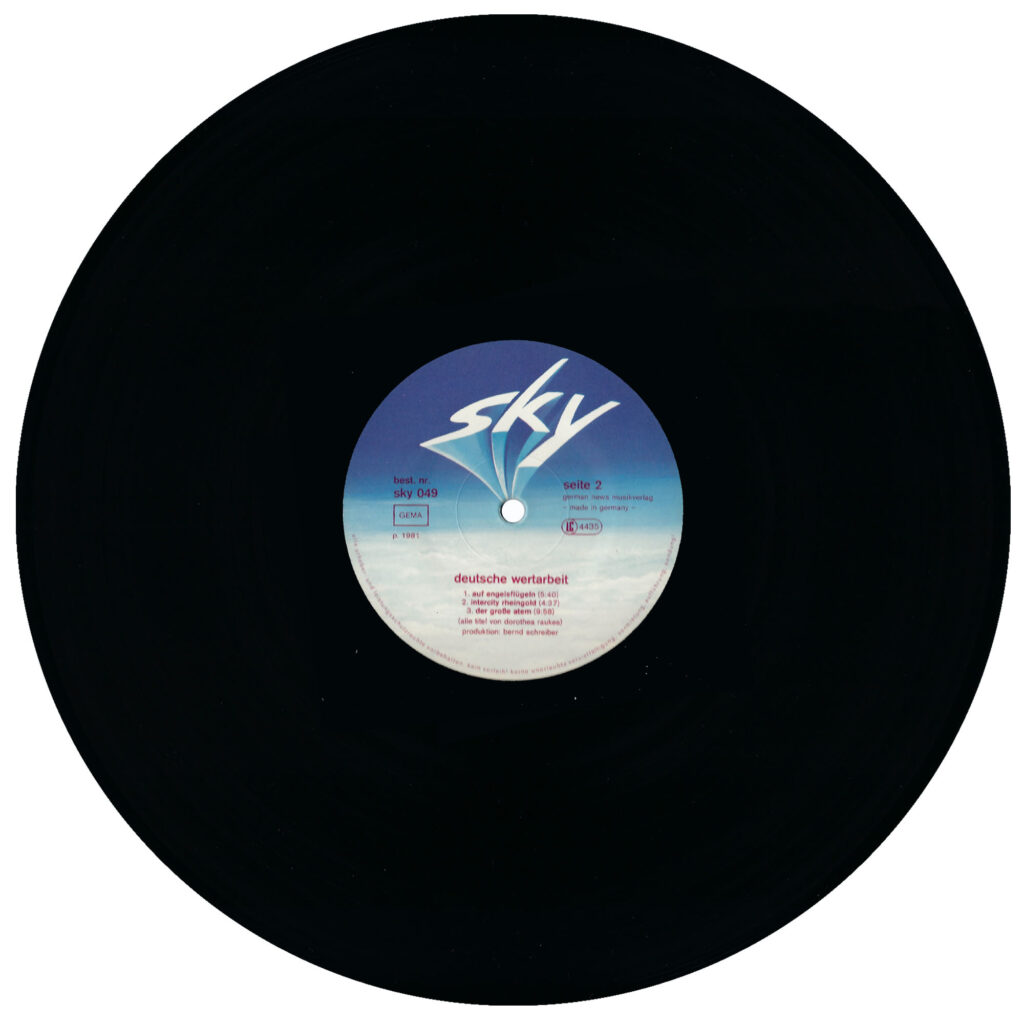