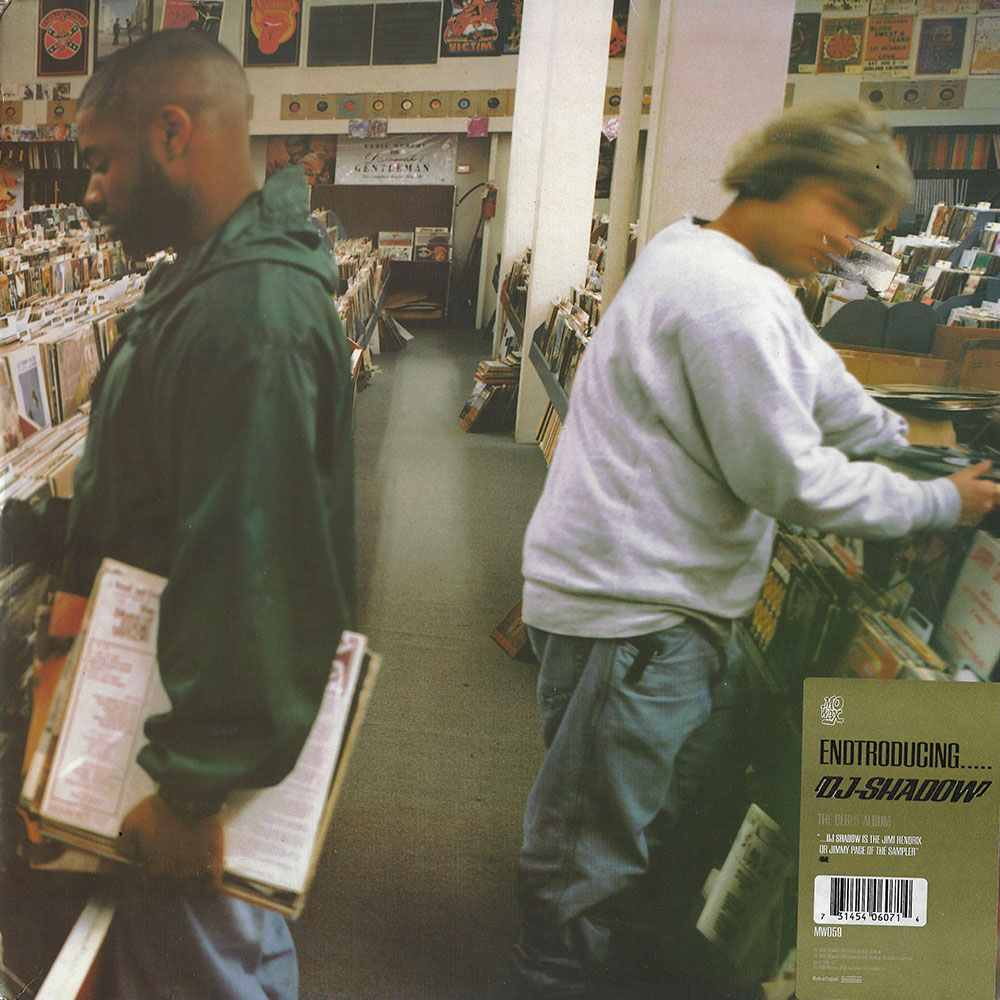 Sampling soul, jazz, rock and R&B tracks in hip hop had been around since the genre’s birth in the late ’70’s, and had expanded across the next two decades, but when Josh Davis, a.k.a. DJ Shadow, puzzled together Endtroducing strictly through samples, he accomplished something memorably new. Dense with snippets of sounds looped, scratched, cut and spliced into a cohesive whole, Shadow’s debut album seamlessly blended downtempo, moody rhythms and recognizable and obscure samples to create an aural amusement park. There’s a reason why every ‘wannabe’ musician in the mid nineties ran out to buy an Akai MPC Sampler — this writer included — after absorbing Endtroducing. Twenty-five years later, it remains an essential listen — and a touchstone release.

Recommended- A2 Building Steam With A Grain of Salt, A3 The Number Song, D2 What Does Your Soul Look Like (Part 4) 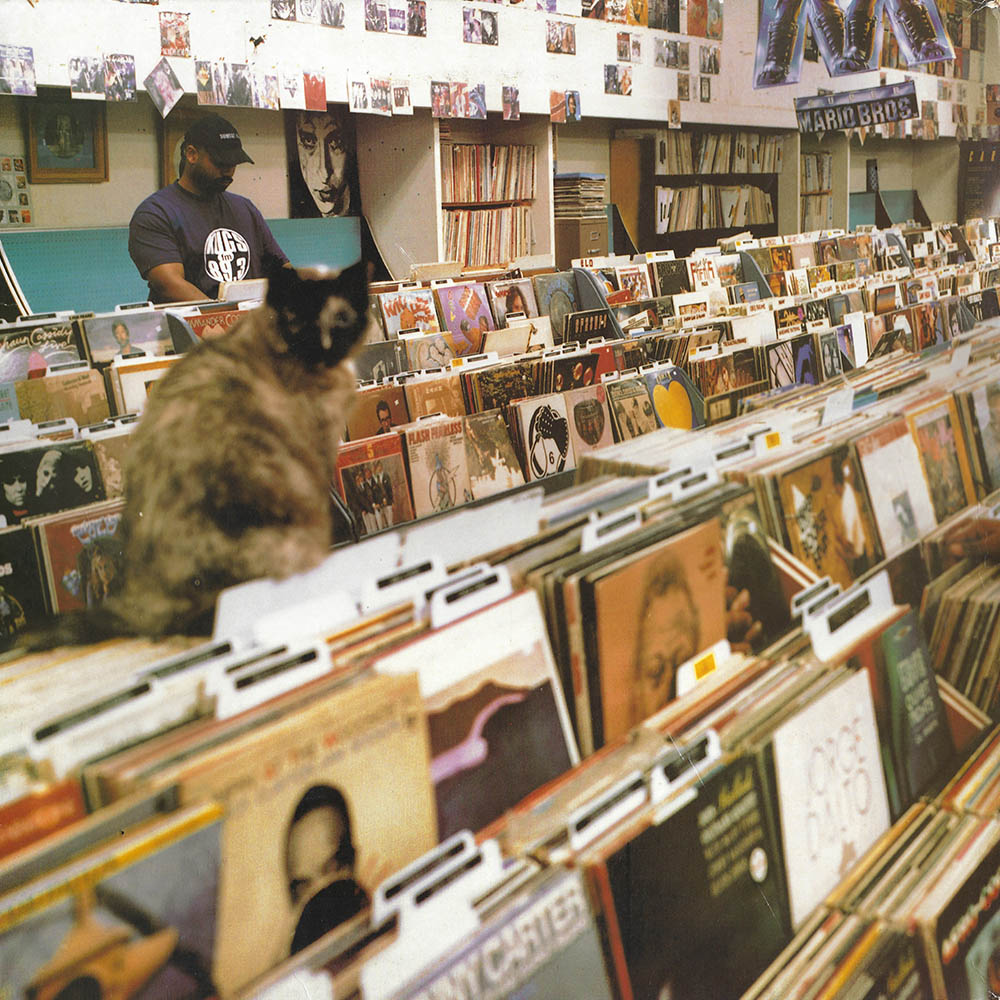 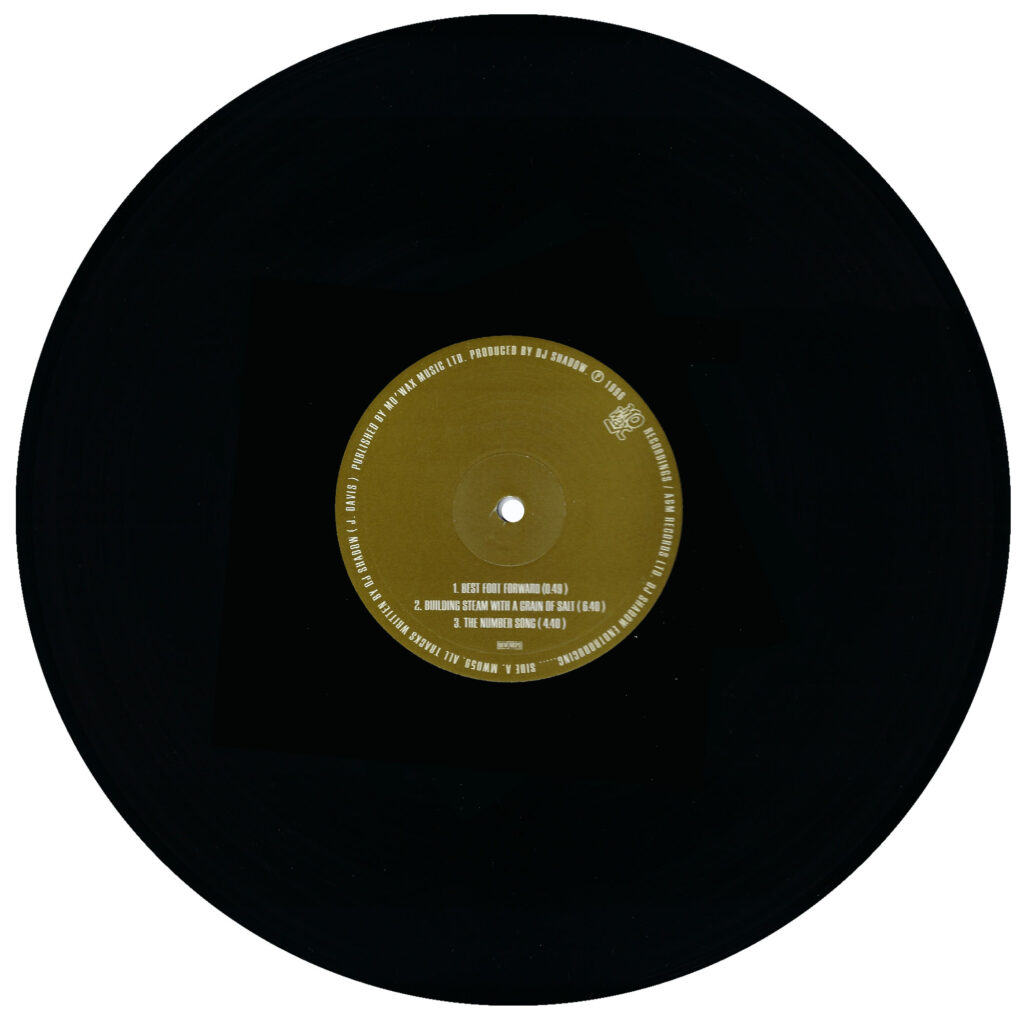 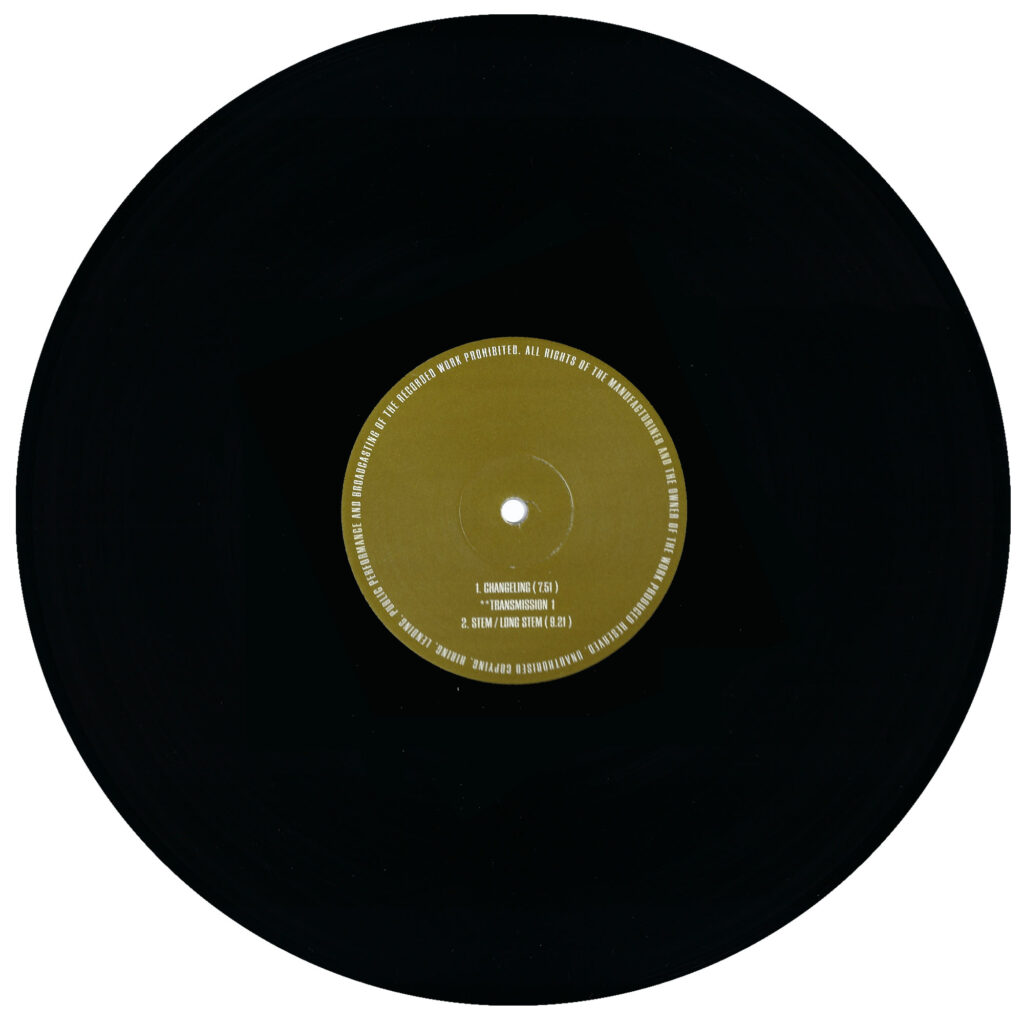 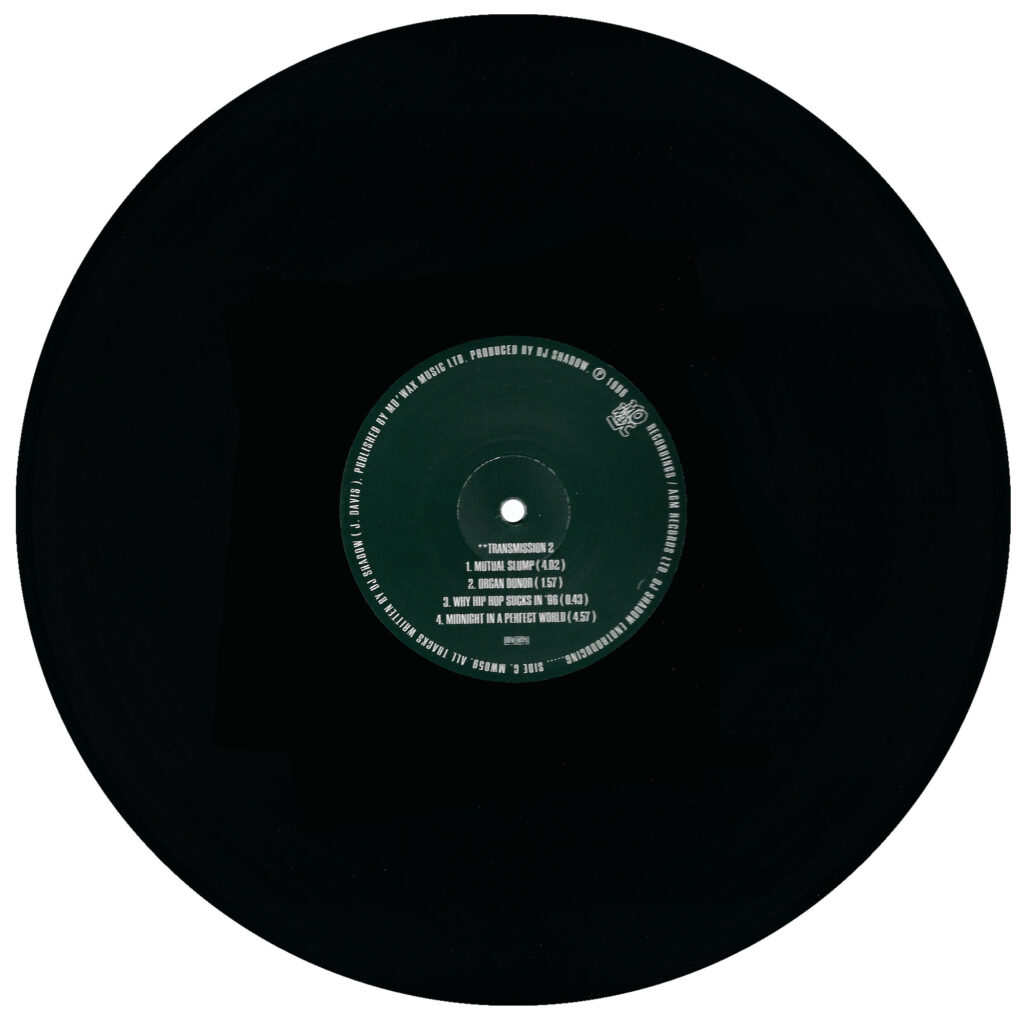 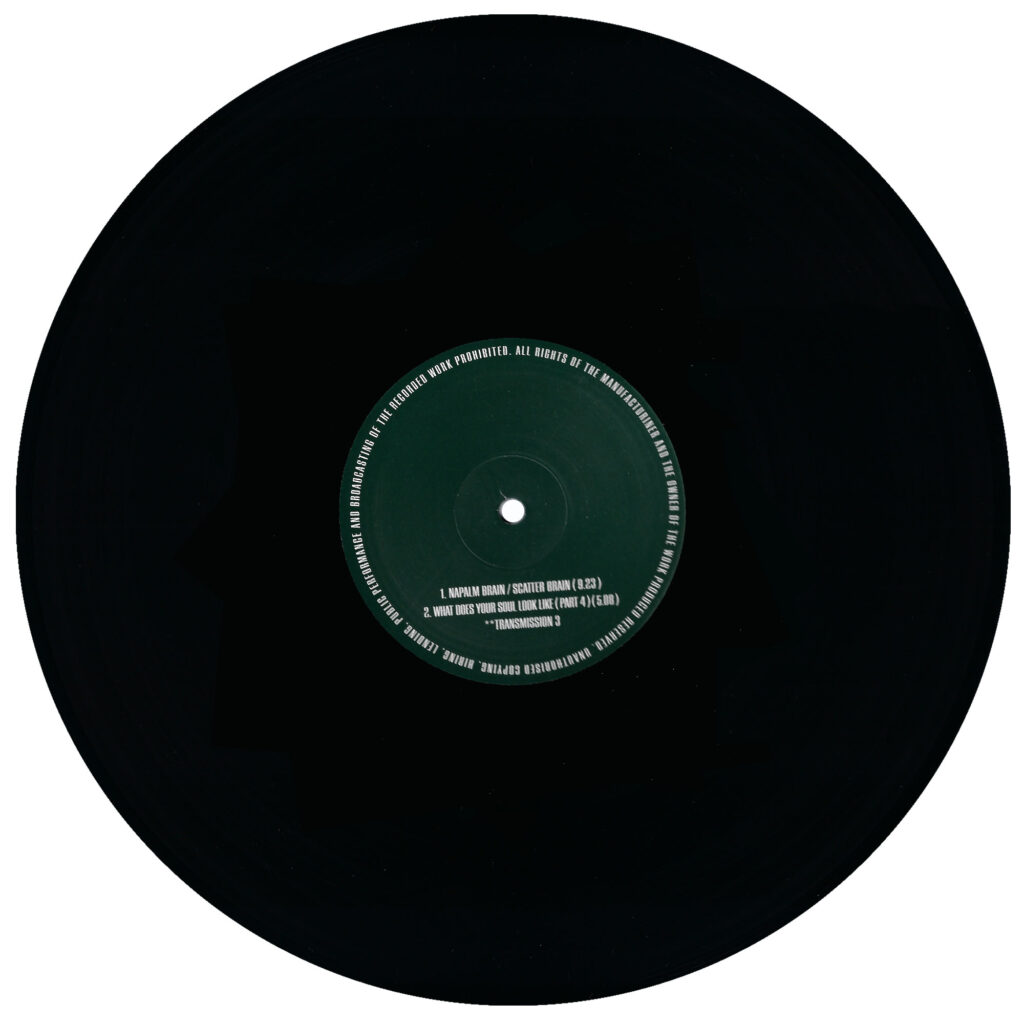