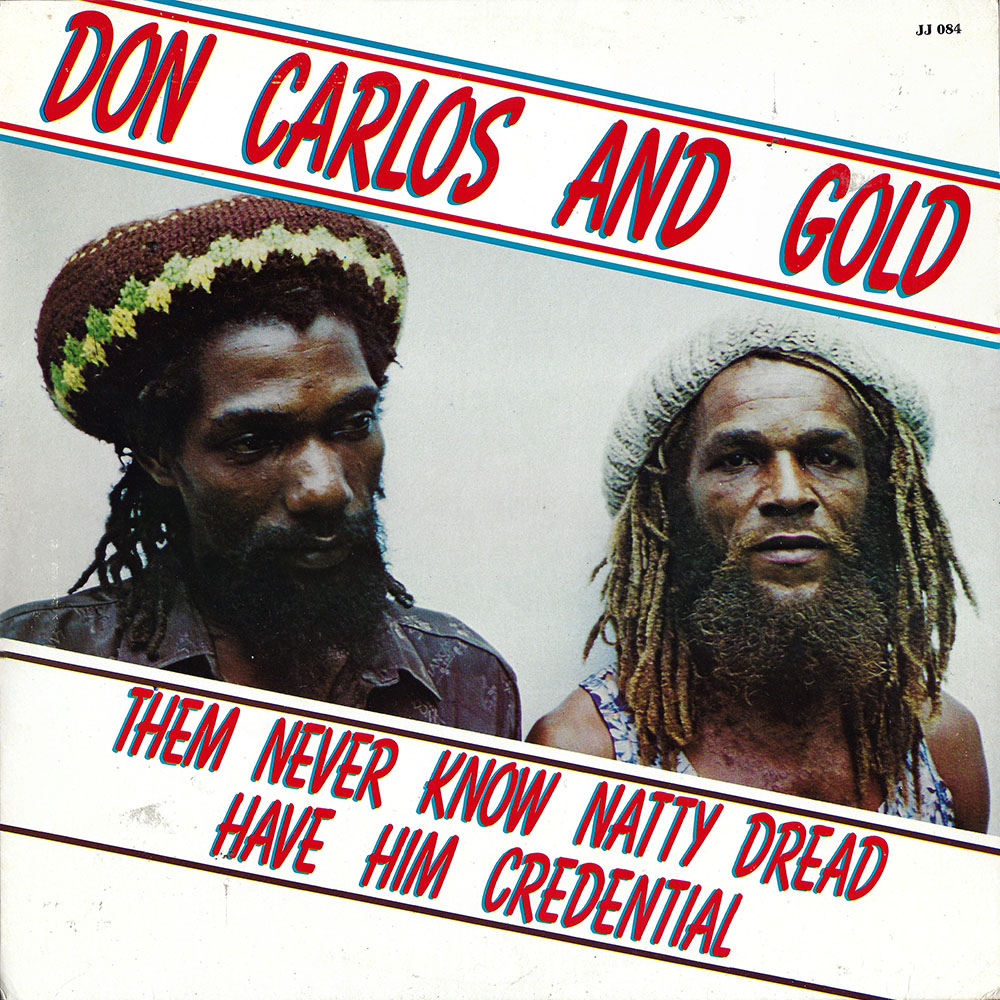 Jamaican singer Don Carlos first made a name for himself as one of the founding members of the influential reggae band Black Uhuru, who rose to international fame in the ’80s when they began to be backed by the legendary rhythm section of Sly Dunbar & Robbie Shakespeare. Carlos launched a solo career of his own in 1981 with his debut album Suffering, a collection of deep, militant roots backed by the We The People Band. Mixed by Scientist, Them Never Know Natty Dread Have Him Credential is Carlos’ sophomore effort and the first recorded alongside future longtime collaborator Alric Lansfield Malcolm aka Gold. While the roots vibe is still definitely present here, Carlos and Gold also dive into a few lighter, love-oriented songs included the amazing “Oh Girl,” which talks about a brokenhearted young boy who gets stood up at the bus stop after school.