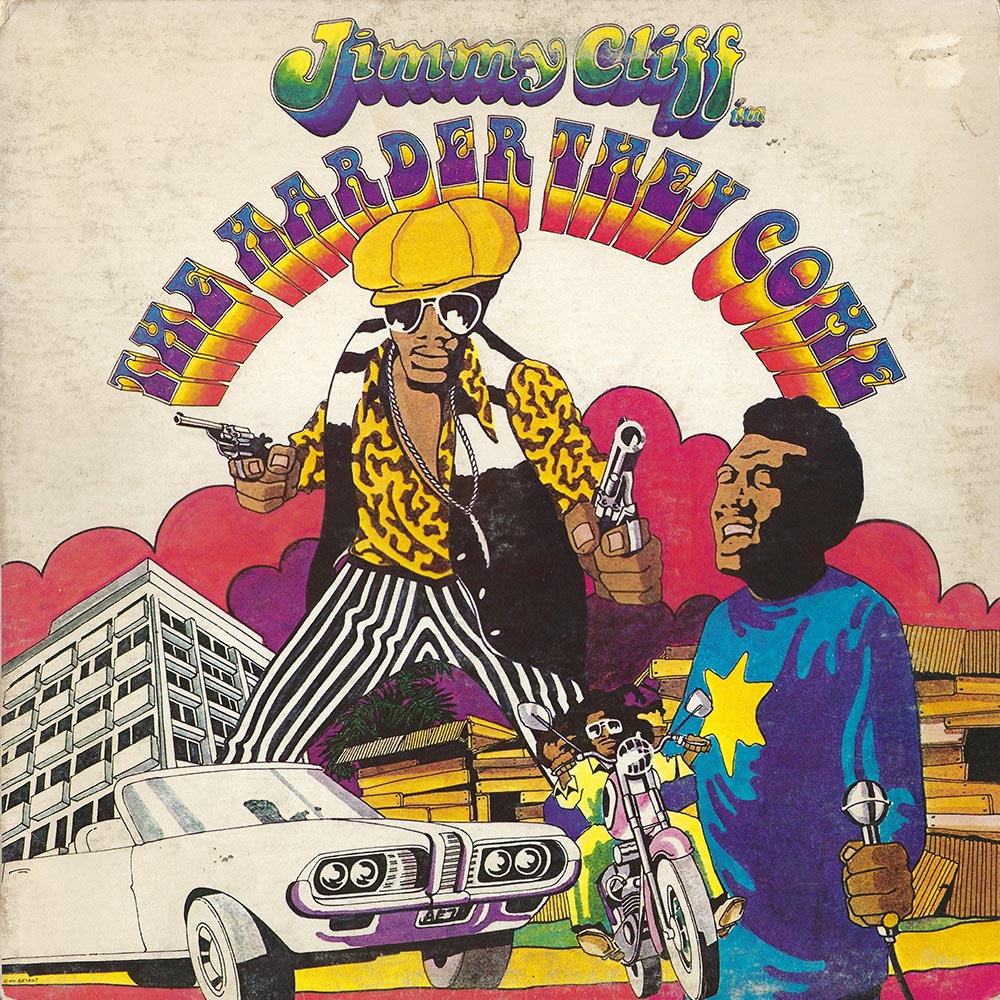 One of the most iconic reggae albums of all time, The Harder They Come is a rocksteady soundtrack classic featuring tracks from the film’s star Jimmy Cliff alongside The Melodians, Toots and the Maytals, Scotty, The Slickers, and Desmond Dekker. The film and album are culturally significant for a number of reasons: the album is credited for bringing reggae music to the world, the film was one of the first to portray Jamaicans in real locations using patois, and one of the first Caribbean films to reach an international audience. Shot in the slums of Kingston, the semi-fictional story follows Ivan Martin, played by Jimmy Cliff, a kid with big dreams in an impossible situation where life feels like it’s in constant limbo… “Nothing expresses that life better than the music in this album, for here is hope and depression, anger and love.” 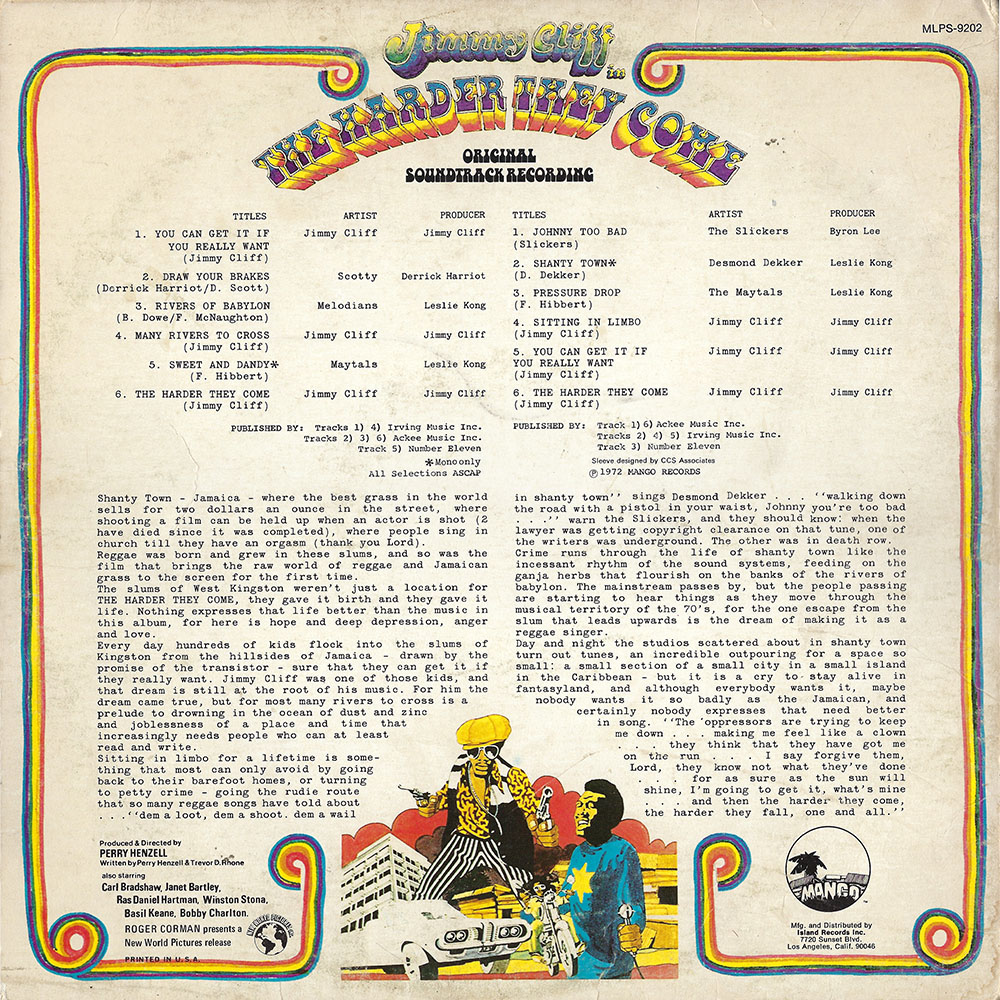 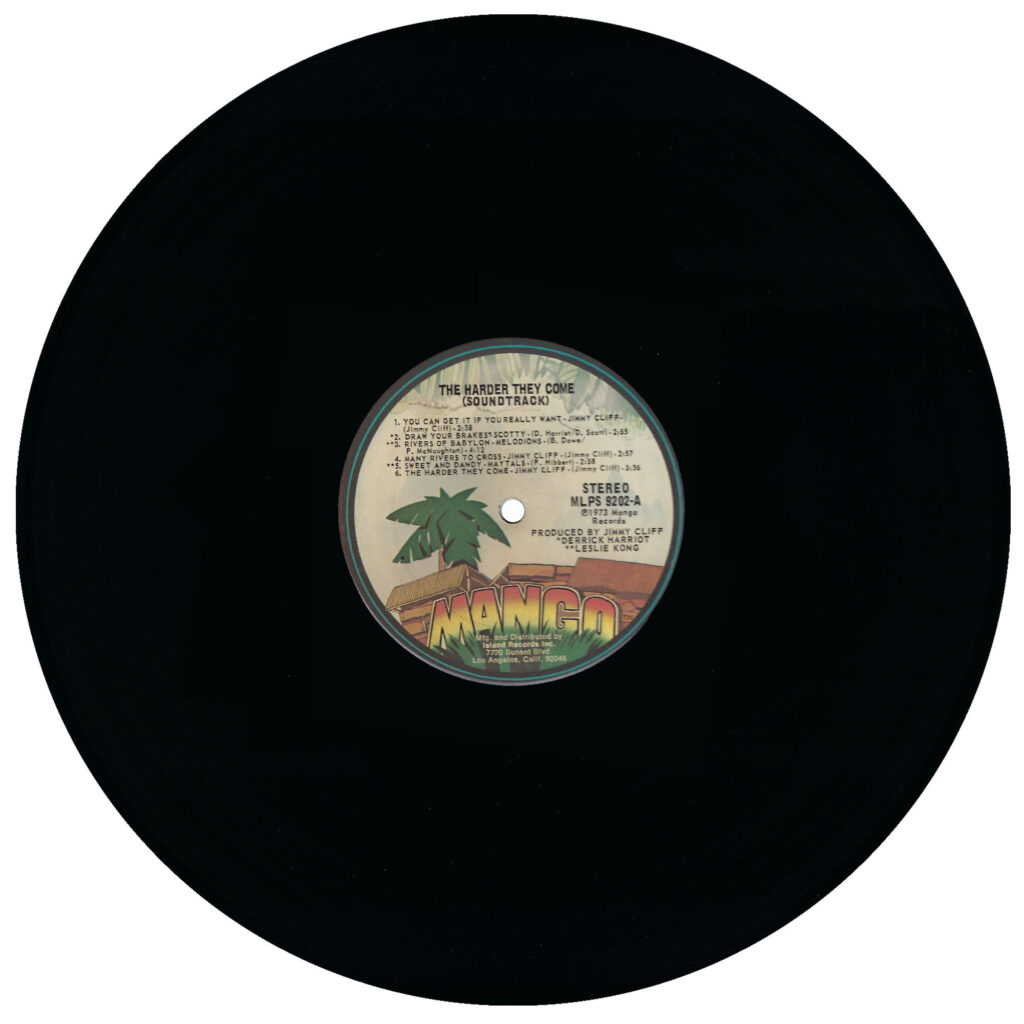 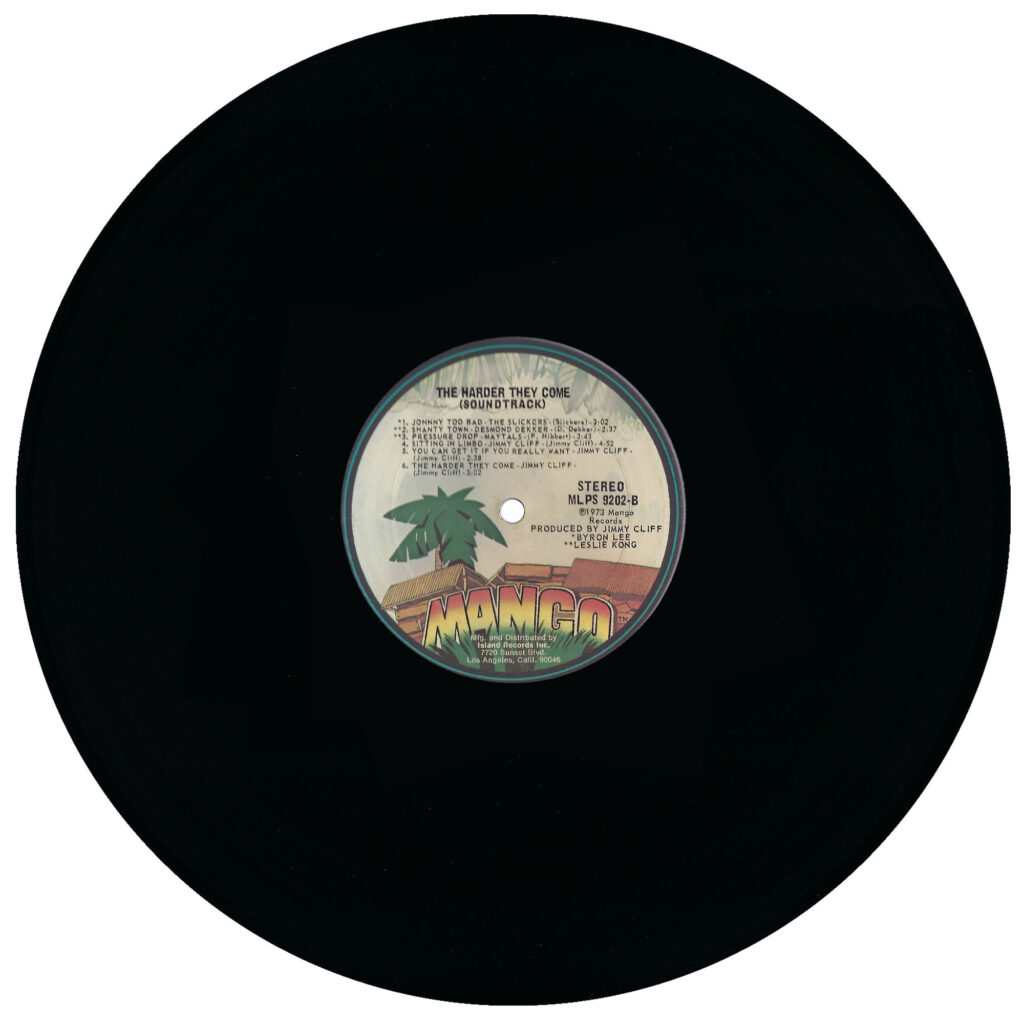