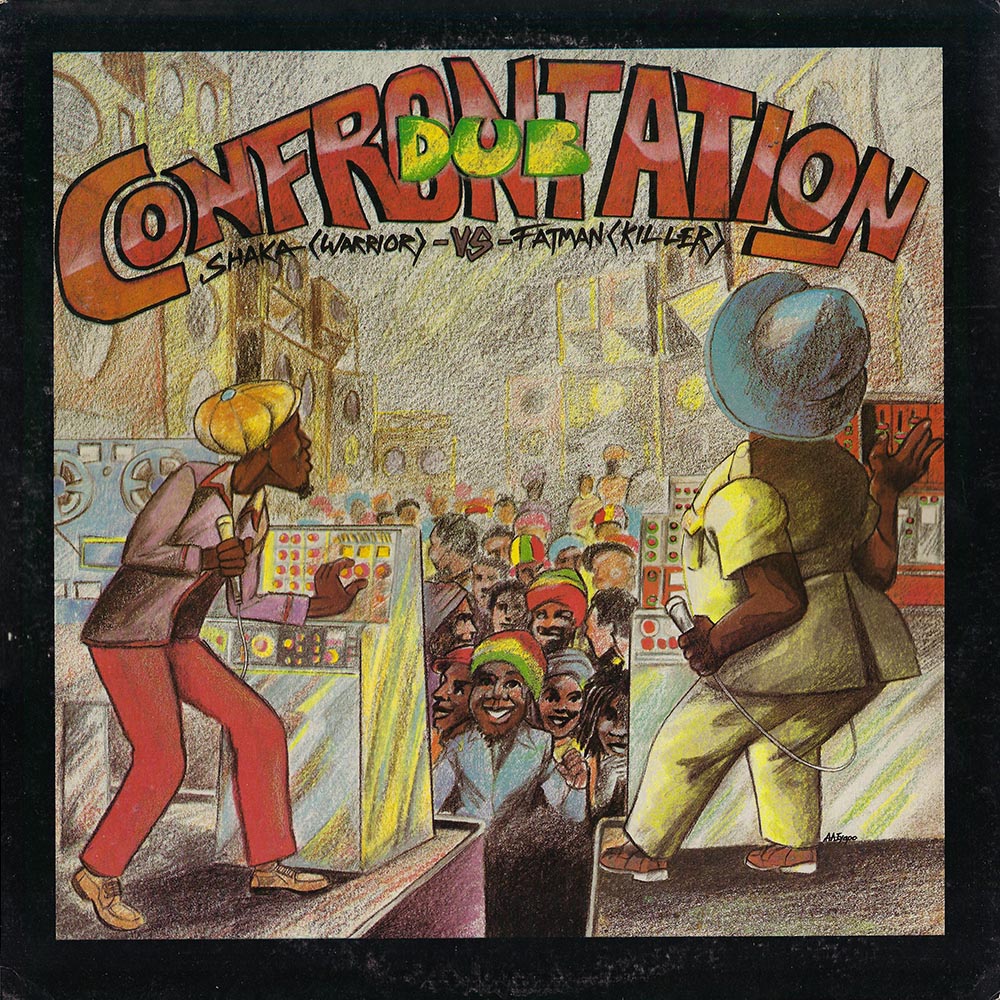 Engineered by Prince Jammy, Dub Confrontation is a classic showdown album featuring Fatman Killer and the Zulu Warrior Jah Shaka. For those unfamiliar, a dub showdown features two engineers going head to head with each taking turns dubbing out instrumentals from the same backing band. Reggae legends Santa Davis, Mikey Dread, and Scully feature on the instrumentals with Johnny Osbourne and Barry Brown on the microphone. Fatman Killer’s Side A is dubbed to perfection while Jah Shaka’s side B is a little rougher and filled with his signature roots percussion and analog dub siren that cuts straight through the mix like a ray from the heavens. Crucial to note, this is Shaka’s very first album credit!

Brenda Ray – Perfume of the Soul 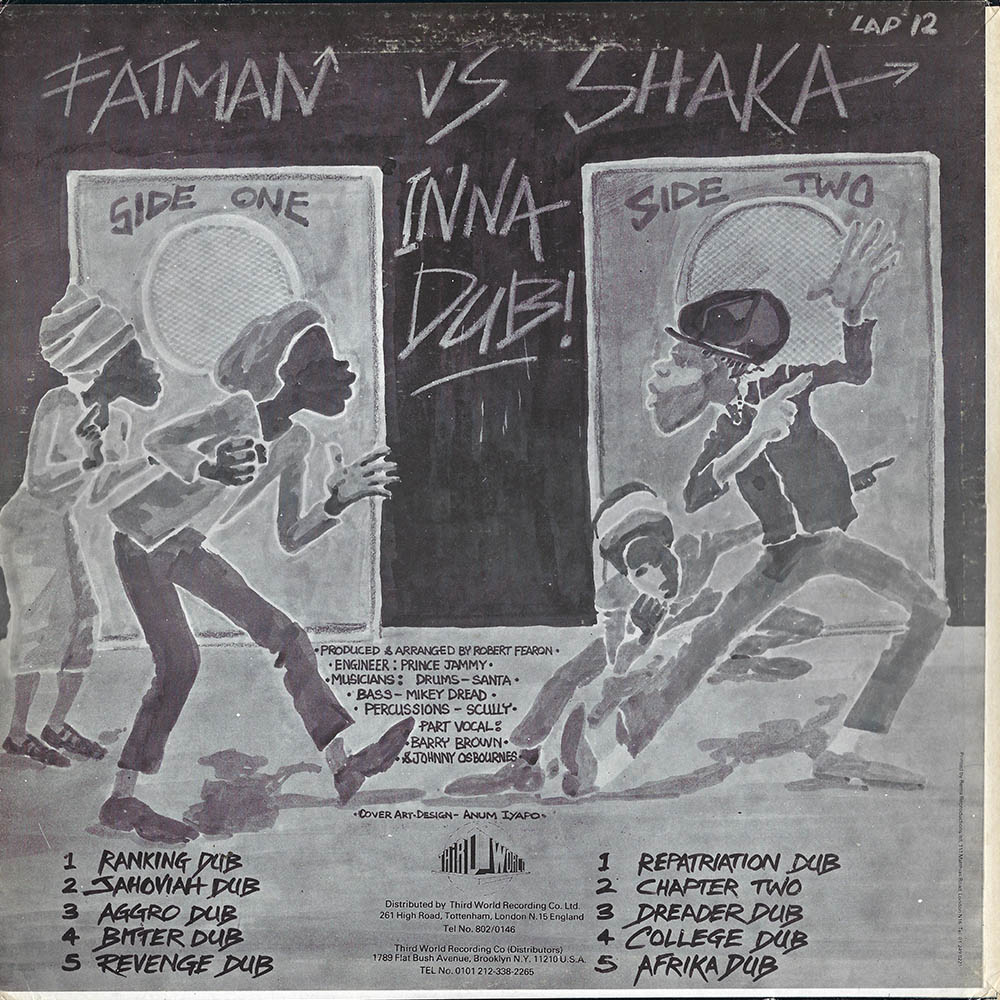