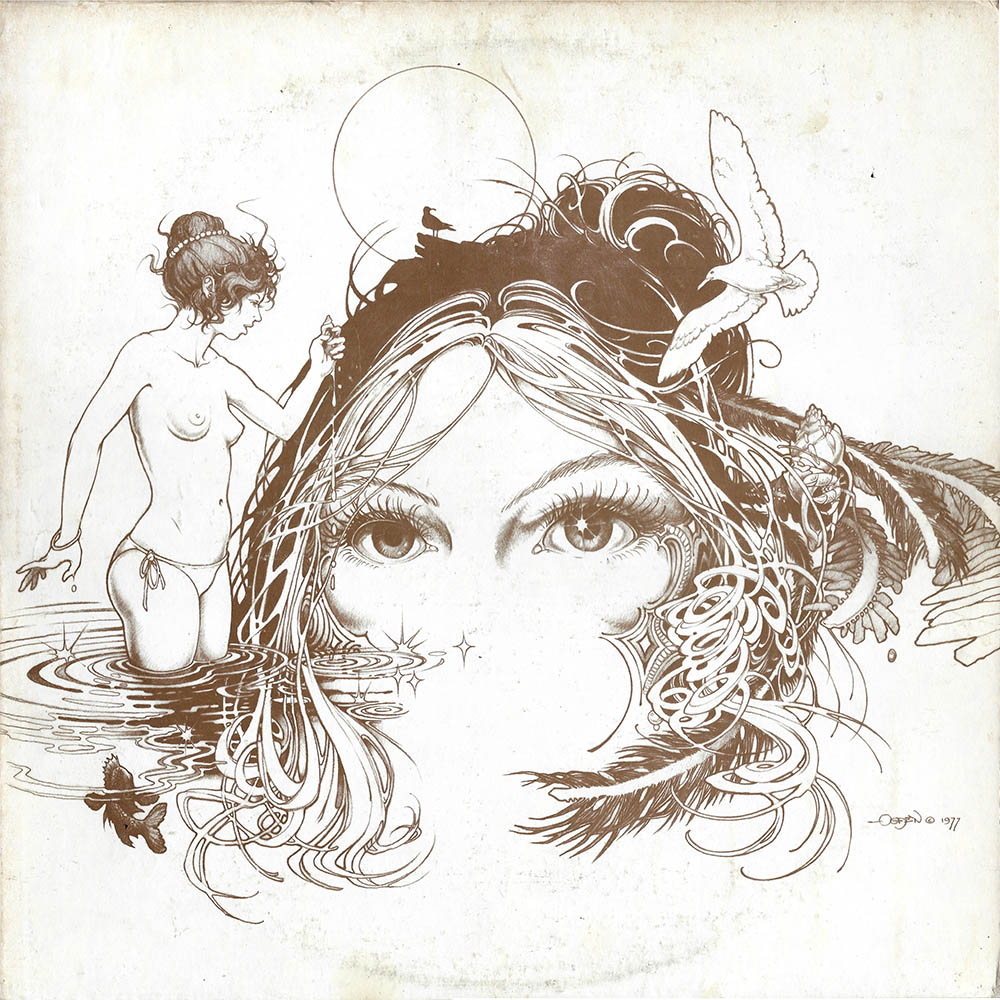 What started as a “just for fun” side project from a little known guitarist has since become a rare and quite sought after 70’s private press, breezy psychedelic document of authentic 1970’s California rock. Written 5,000 feet up in a remote cabin in the high sierras, Eric Relph’s Pretty Darlin’ was a passion project album that found its way to Three Dog Night member Michael Allsup’s Santa Monica studio in 1978. The album was released to little fanfare, possibly due to the evocative cover by psychedelic SocCal artist Bill Ogden (known as the the godfather of surf realism), which led Relph to slip into musical obscurity and from releasing recorded music altogether. If the album as a whole seems forgettable to you upon first listen, we don’t blame you, it’s a jumbled and scattered array of hit or miss country licks, almost “Deadhead-like” jammers, and care-free flute powered soft rock. However, there’s no denying the immediate power of the opening stunner and title track “Pretty Darlin’”. Completely unlike the rest of the record, the song is stripped down and relaxed, a gorgeous and intimate serenade that showcases Relph’s sweetly soulful vocals, and is driven by liquid-like reverb guitars and an irresistibly breezy bongo groove. A perfect slice of surfy California soul that bears endless upon endless repeats and what makes its pricey admission fee well worth it for an original copy. Thankfully, for those inclined to listen without spending a hundred dollars, Numero Group has just reissued it digitally with hopefully, a proper LP reissue on the way.

Recommended – A1 Pretty Darlin’, A2 Oh Why, B4 Stoned Louis 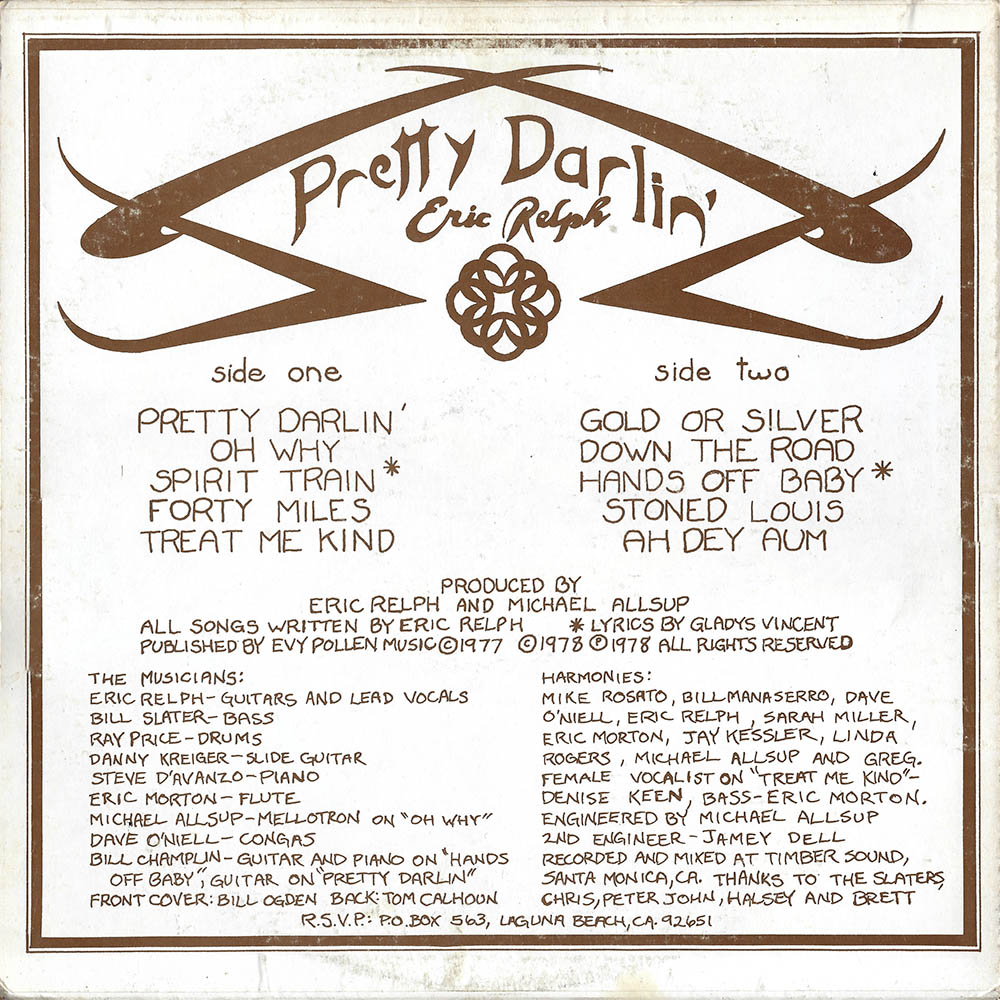 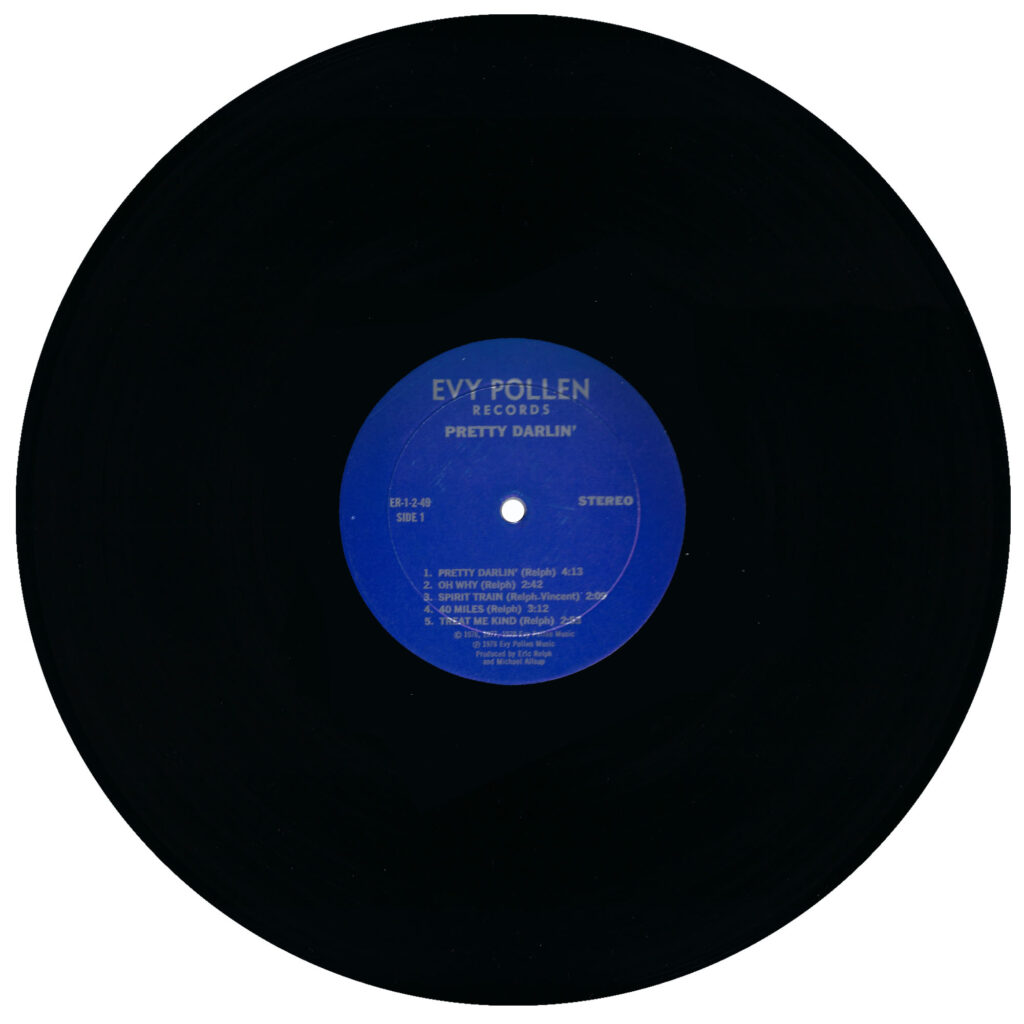 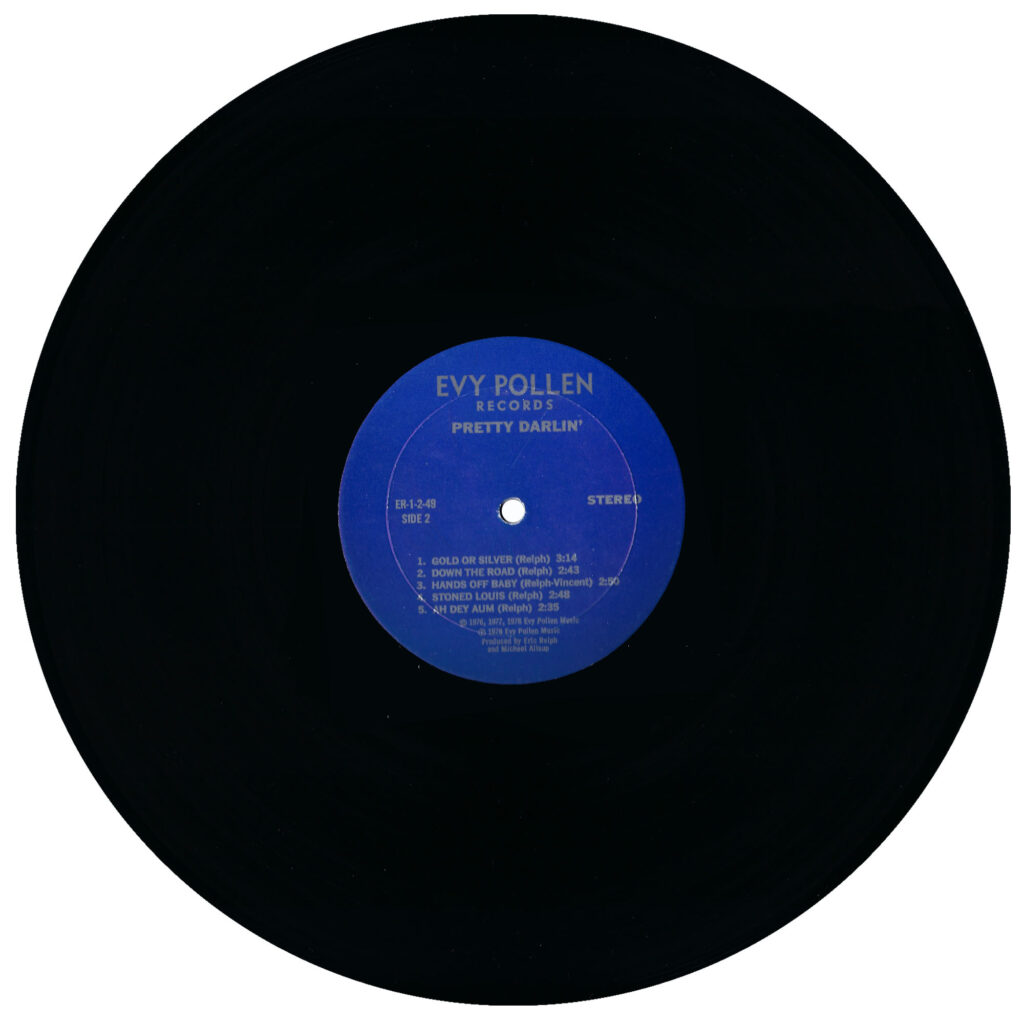