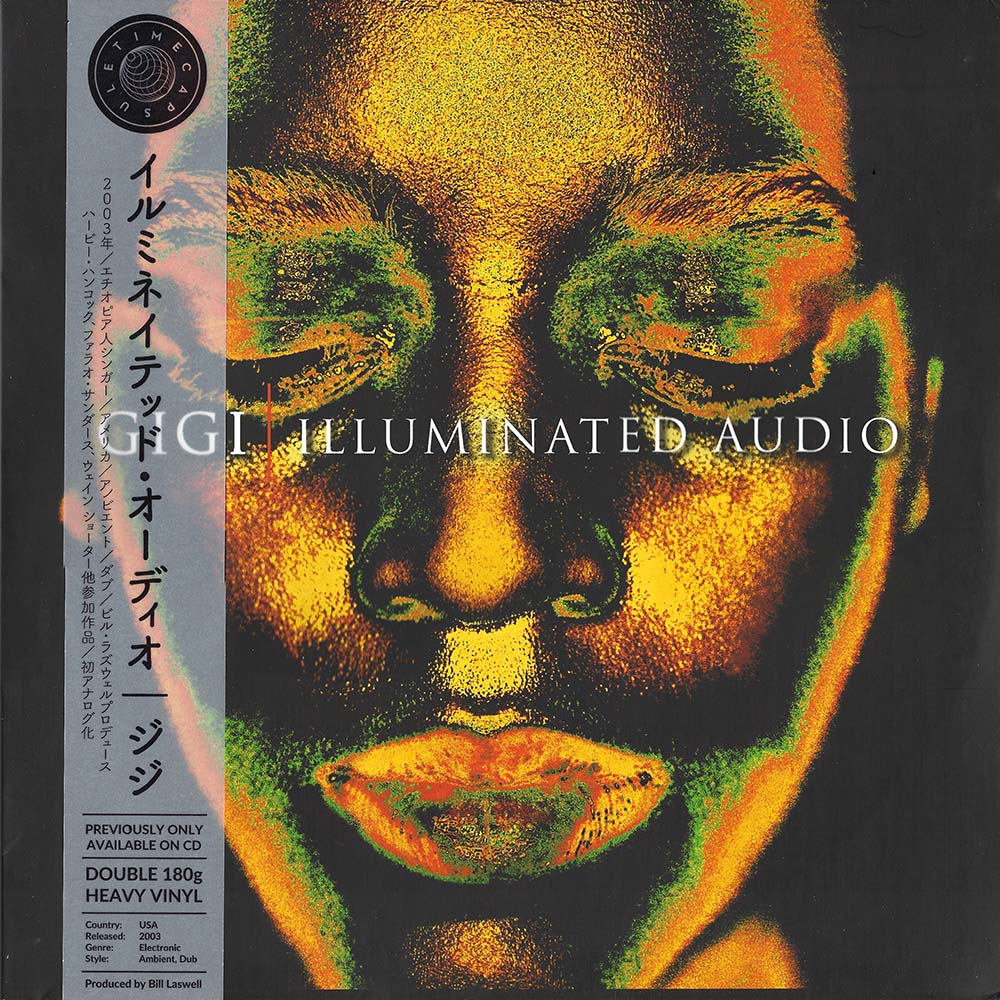 Time Capsule’s third release is the first-time vinyl reissue of 2003’s Illuminated Audio by Gigi (or rather: producer, bassist and spouse Bill Laswell). It’s essentially a remix album of the Ethiopian singer’s self titled debut, completely reworked by Laswell alone in his New Jersey studio. Taking the more funk, hip-hop and R&B rooted original mix, he mutated the sounds into a tapestry of deep percussive ambient and heavy dub.

The singer is hardly heard throughout the mix, and the same goes for the original assembly of juggernaut jazz players that include Herbie Hancock, Wayne Shorter and Pharaoh Sanders. However, when they do make their appearances, their playing is stretched out and enhanced. And when Gigi’s voice peers out, it’s absolutely other-worldly. The whole thing is highlighted by Laswell’s signature dubby, low-tuned bass treatment. It’s a deconstucted studio experiment that makes for one stunning mystical listen. 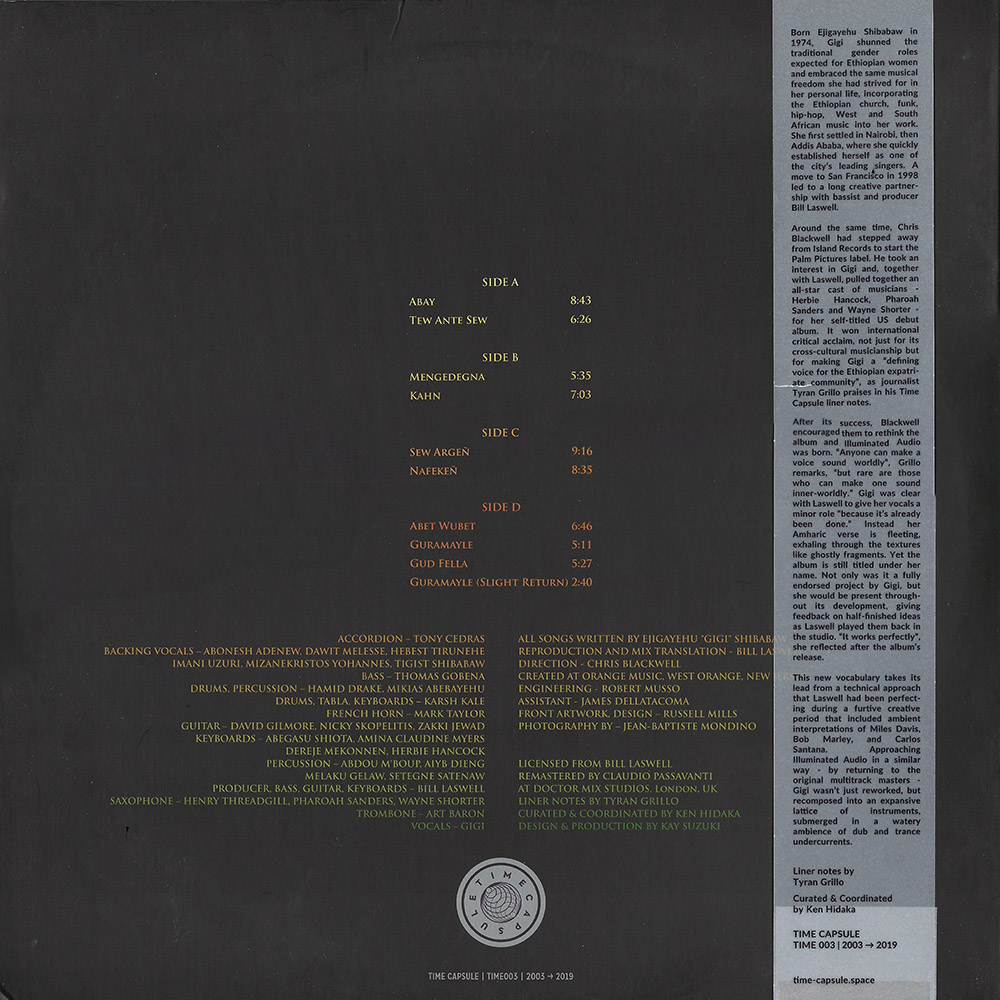 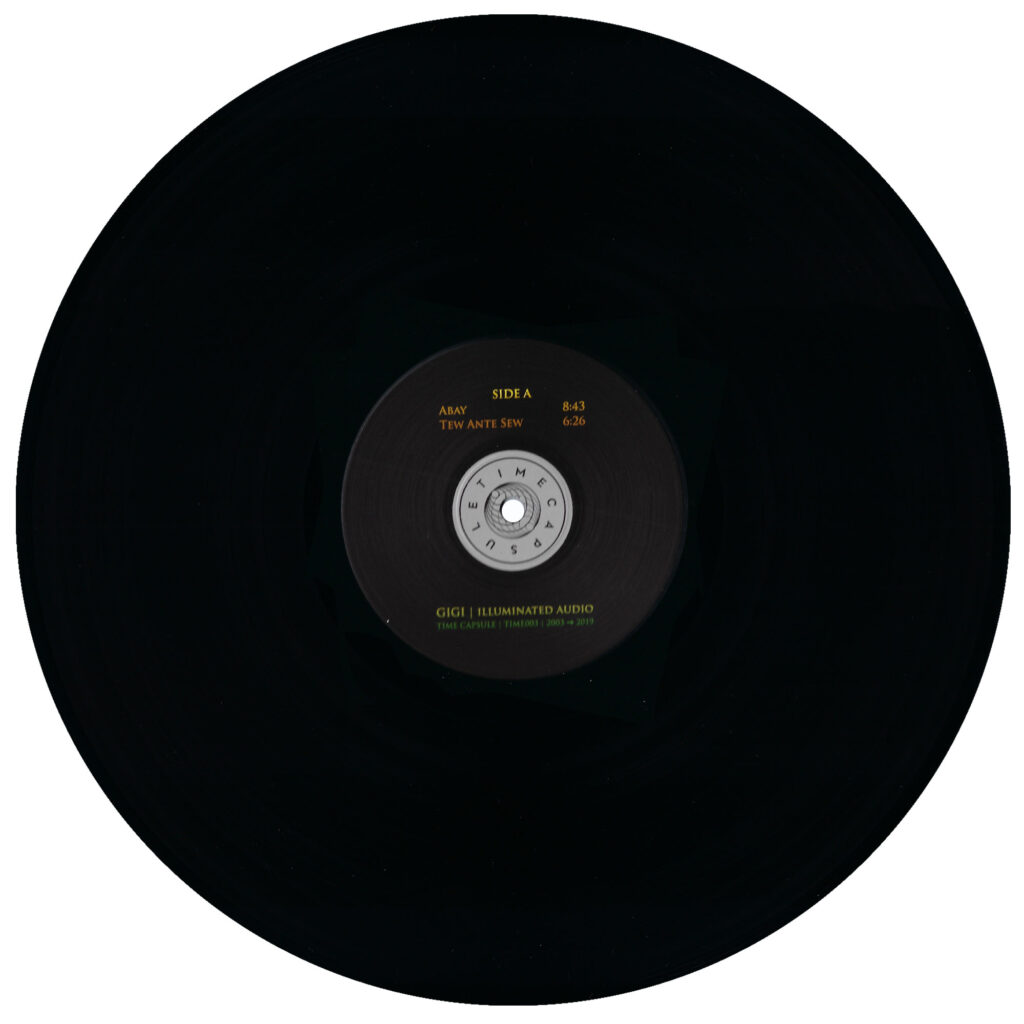 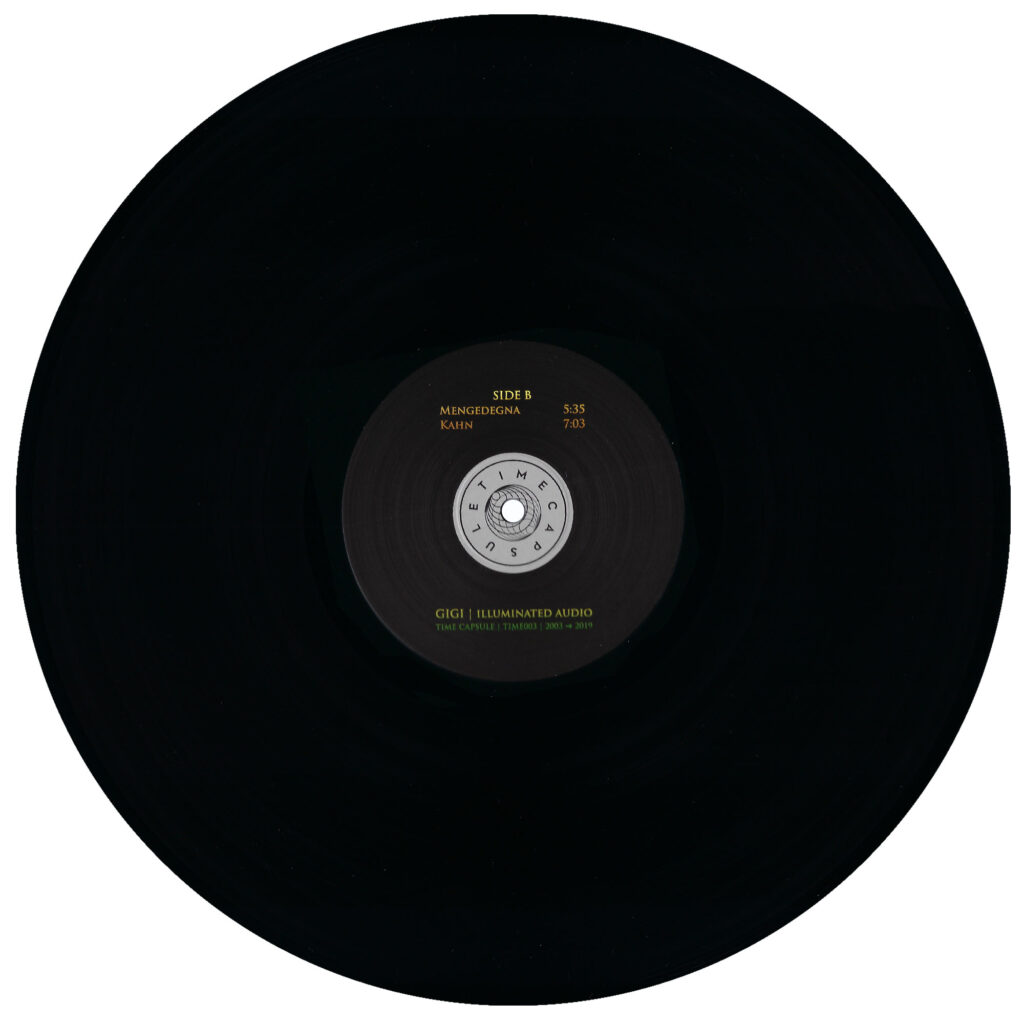 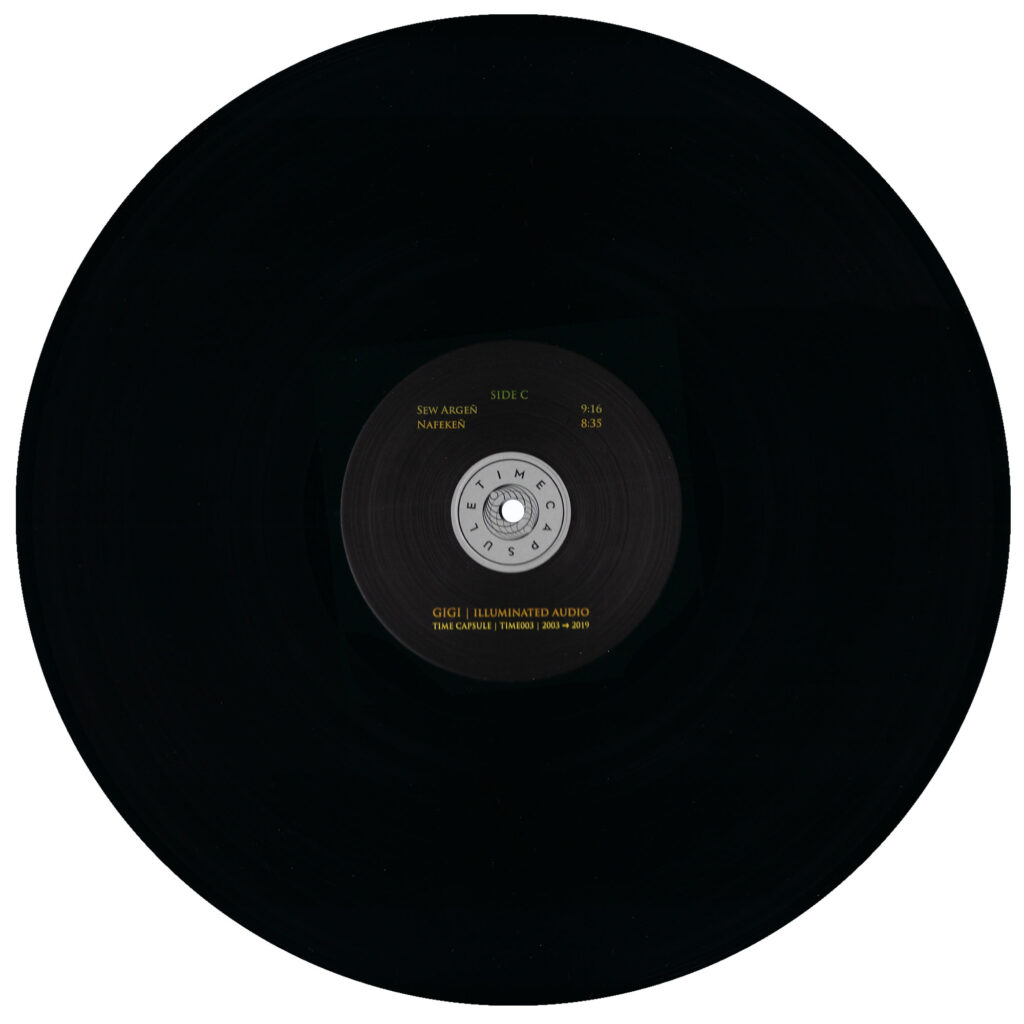 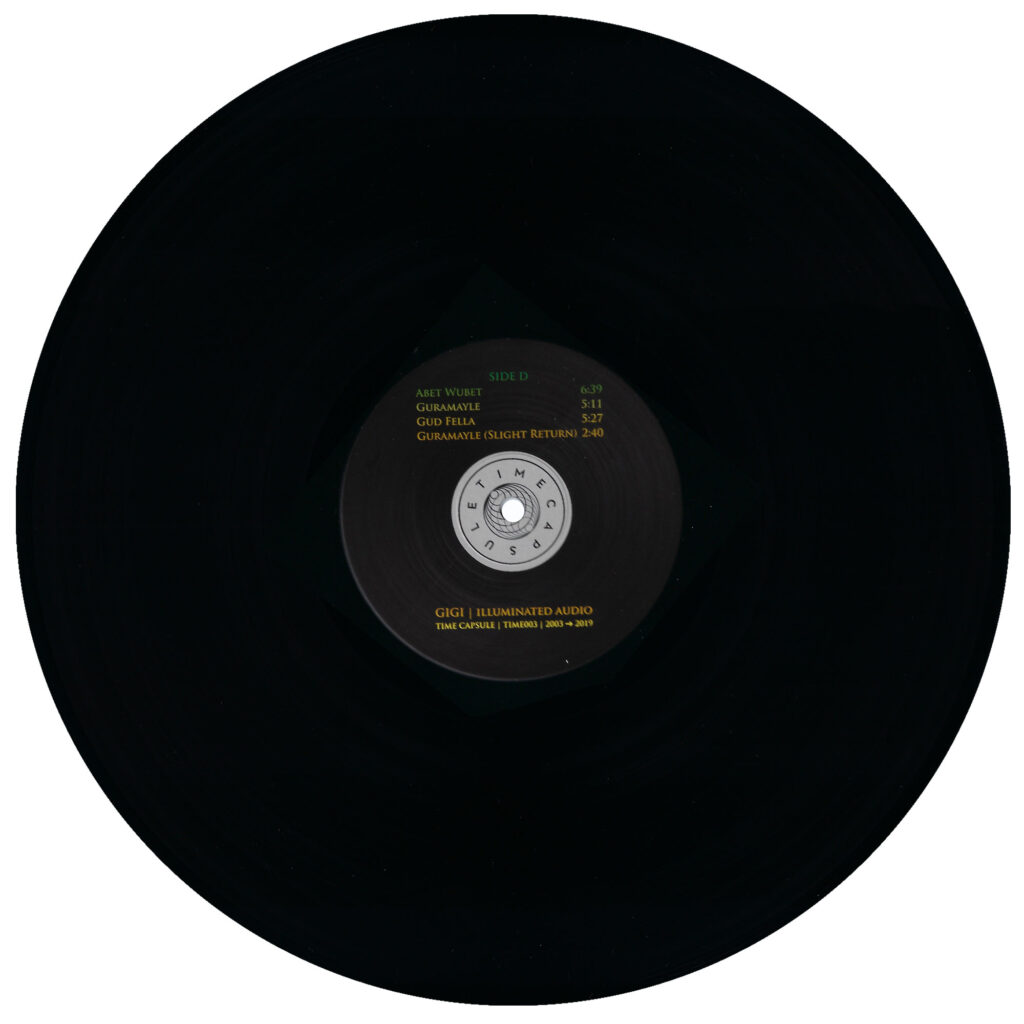