A time machine has spasmed and created a glitch merging nostalgic 1950’s Addis Ababa and futuristic 1980’s America into an other-worldly dimension – the result is Hailu Mergia & His Classical Instrument: Shemonmuanaye, by Ethiopian keyboard/accordion one-man-band Hailu Mergia. The ‘classic instrument’ in the album title is the accordion, a sentimental instrument from Mergia’s youth that epitomized earlier Ethiopian music circa the 50’s.

After leaving the groundbreaking Walias Band in 1983 and moving to America, Mergia recorded the album while studying at Howard University. There, in a fellow student’s studio, he set out to record an homage to the accordion in hopes of reviving its popularity in Ethiopian music culture; however, he cleverly made use of the environment he found himself in, reworking traditional Ethiopian melodies with modern instruments in the studio. Electric piano, drum machine, and analog synthesizer infiltrate the album, giving it a one-of-a-kind sound.

Originally released on cassette in 1984, Awesome Tapes from Africa (ATFA) founder Brian Shimkovitz discovered the mind-blowing cassette in an Ethiopian music shop, quickly tracked down Mergia and released a vinyl reissue in 2013. The action brought Mergia a new wave of international recognition and relaunched his touring career. ATFA has since released other Mergia albums, all well worth a listen. The music is warm, simple and full of fluttering melodies rich in joy. 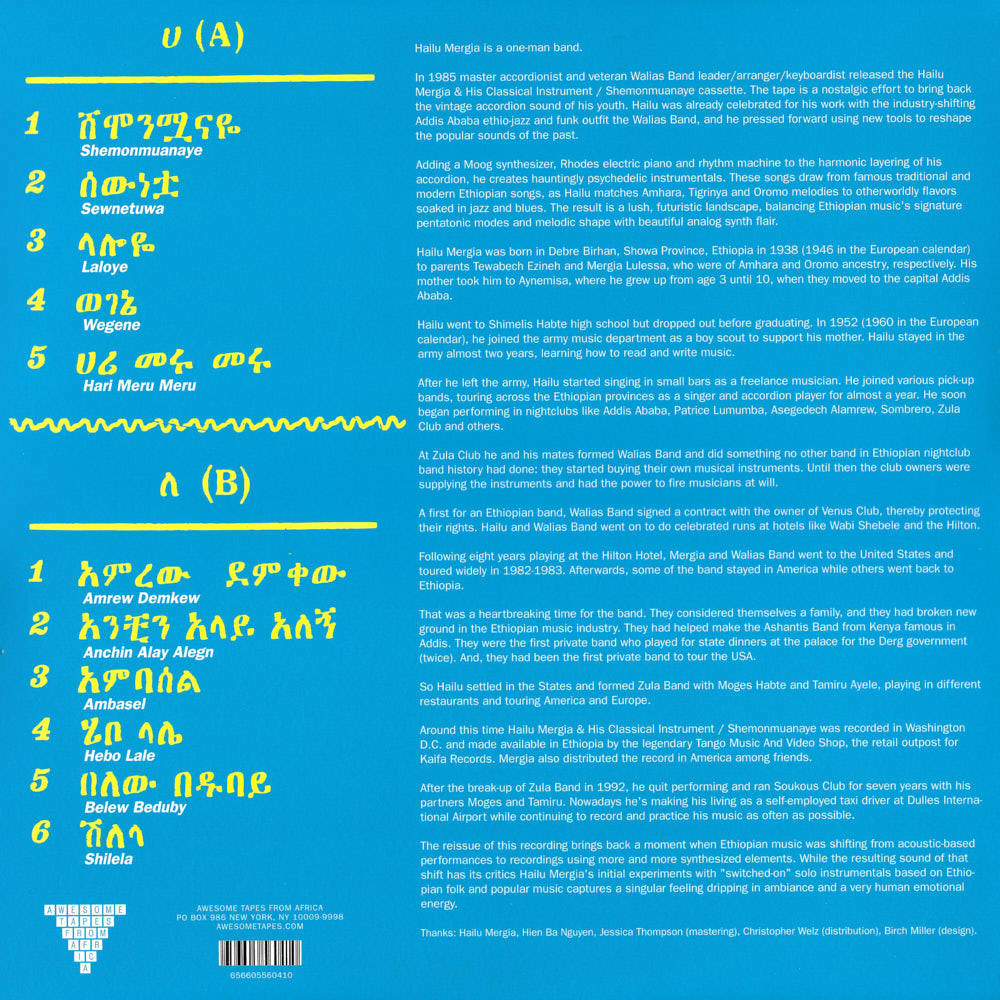 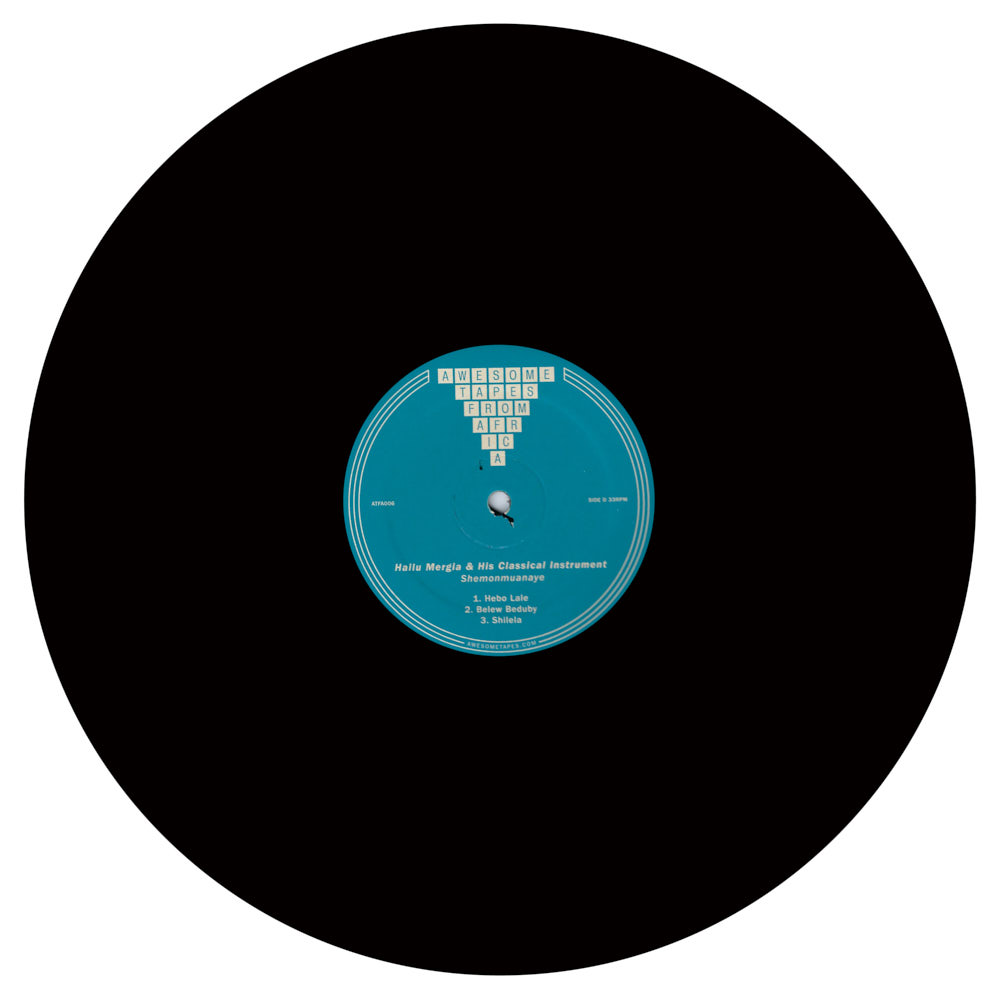 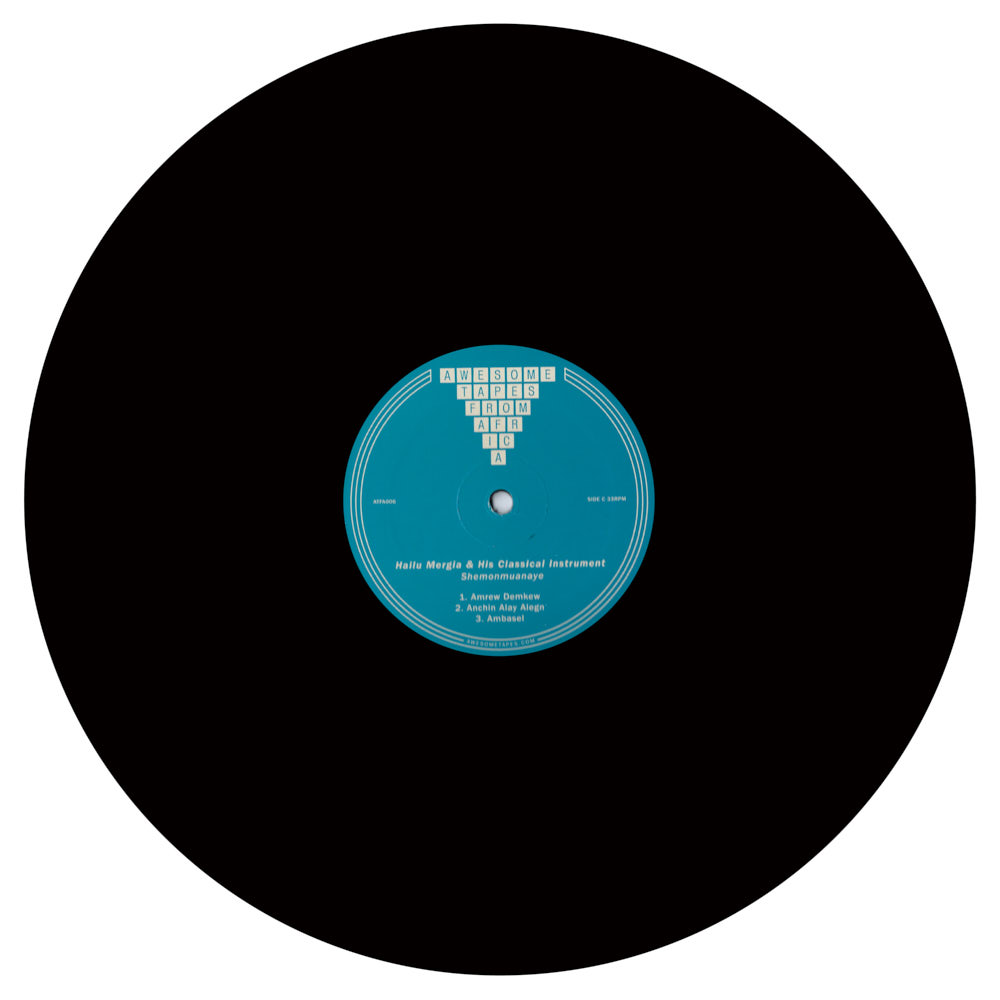 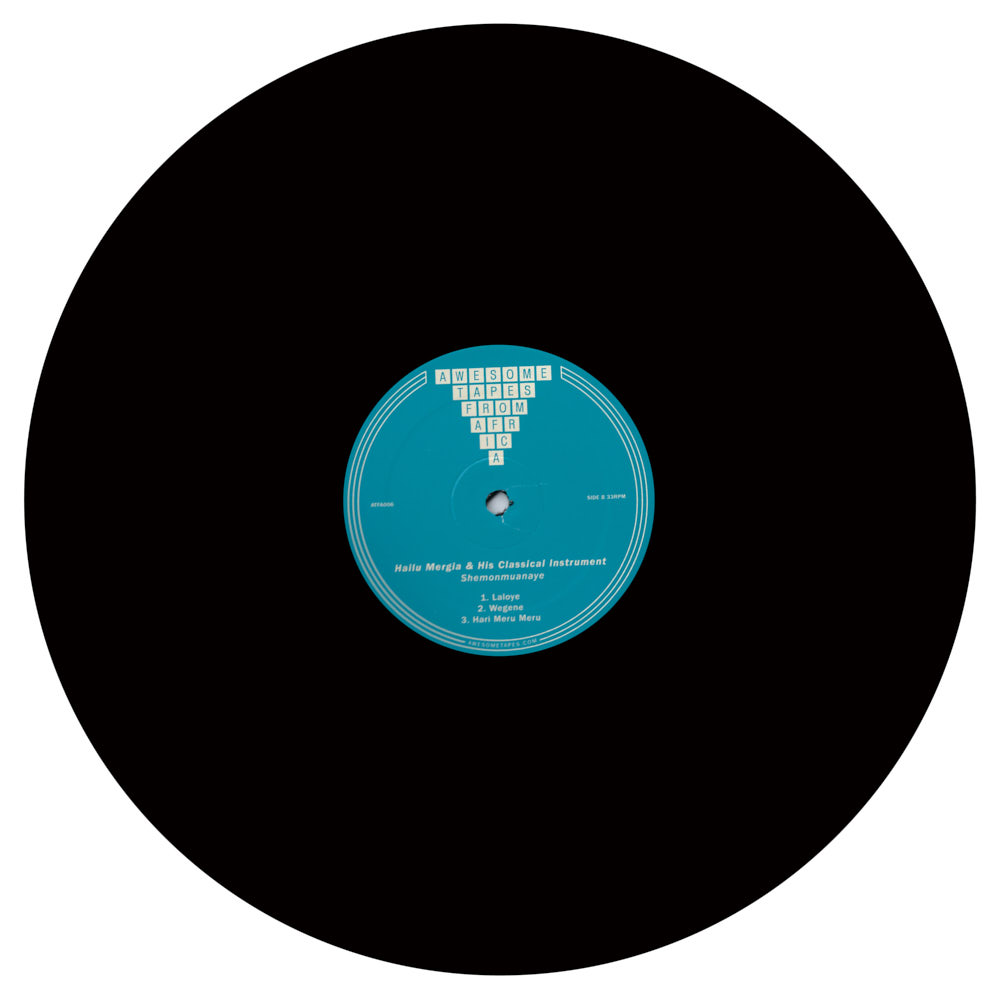 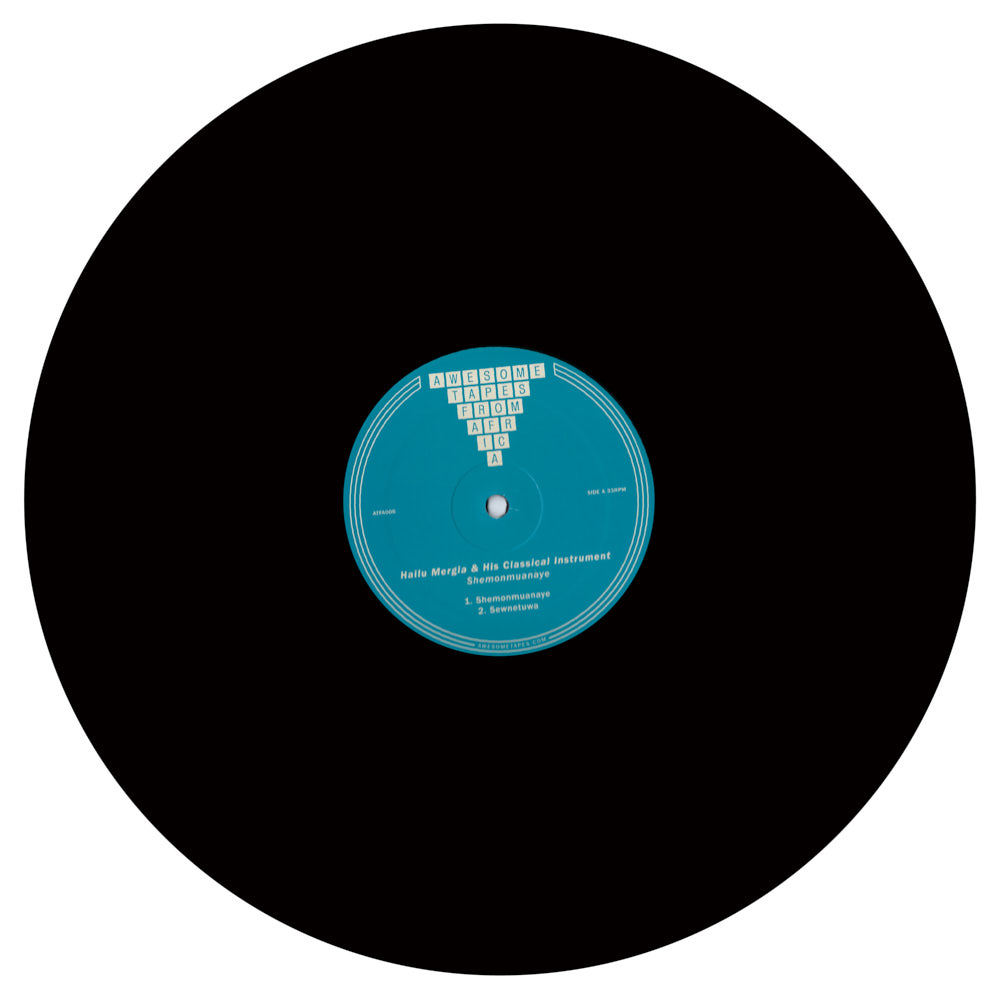