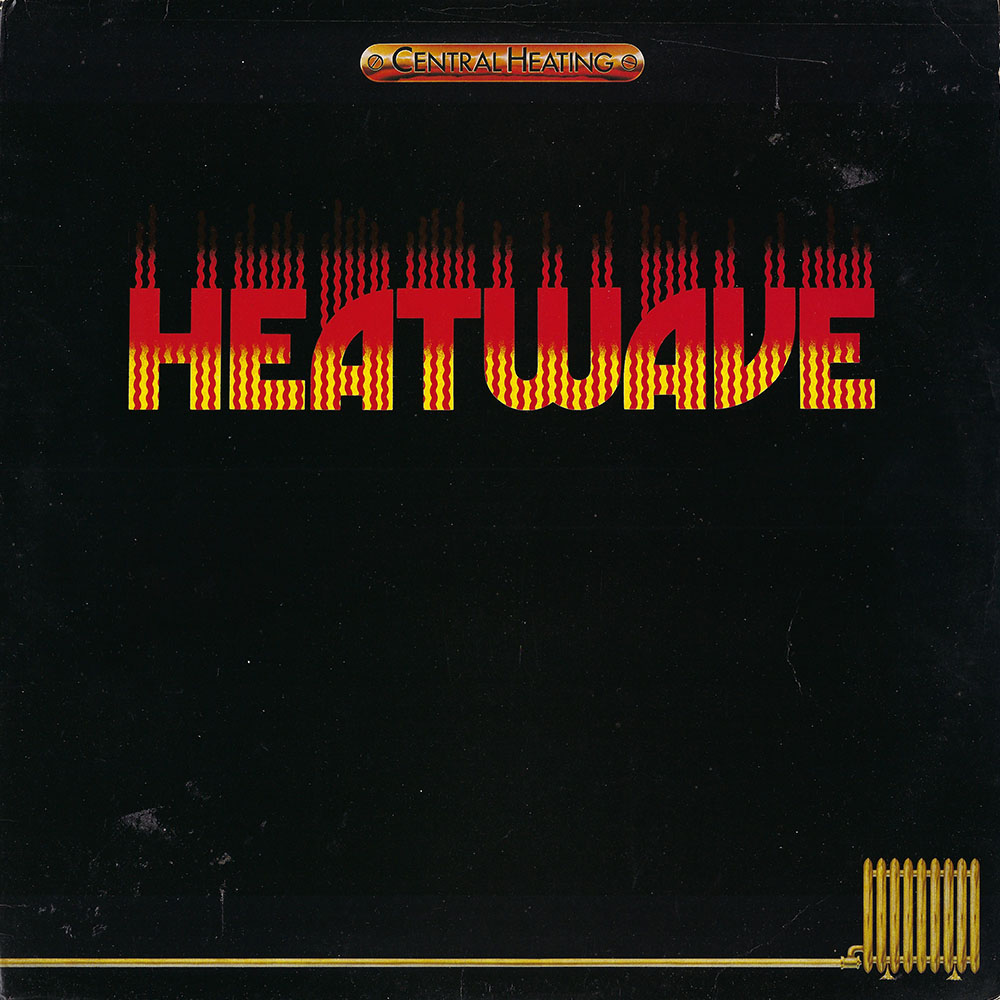 International disco-funk group Heatwave was founded by Johnnie Wilder, an American serviceman who was stationed in West Germany and sang in nightclubs and taverns. After being discharged from the army, Wilder made his way to the UK and formed Heatwave with his brother Keith on vocals. The group’s smooth, vocal harmony driven sound was an immediate hit and their third single “Boogie Nights” reached the top charts in both the UK and America. Heatwave’s sophomore album Central Heating is a bargain bin classic that includes the gorgeous B3 “The Star Of A Story” which immediately transports you to another place and time with analog synthesizers, strings, angels, and Keith’s breathtakingly pure vocals.