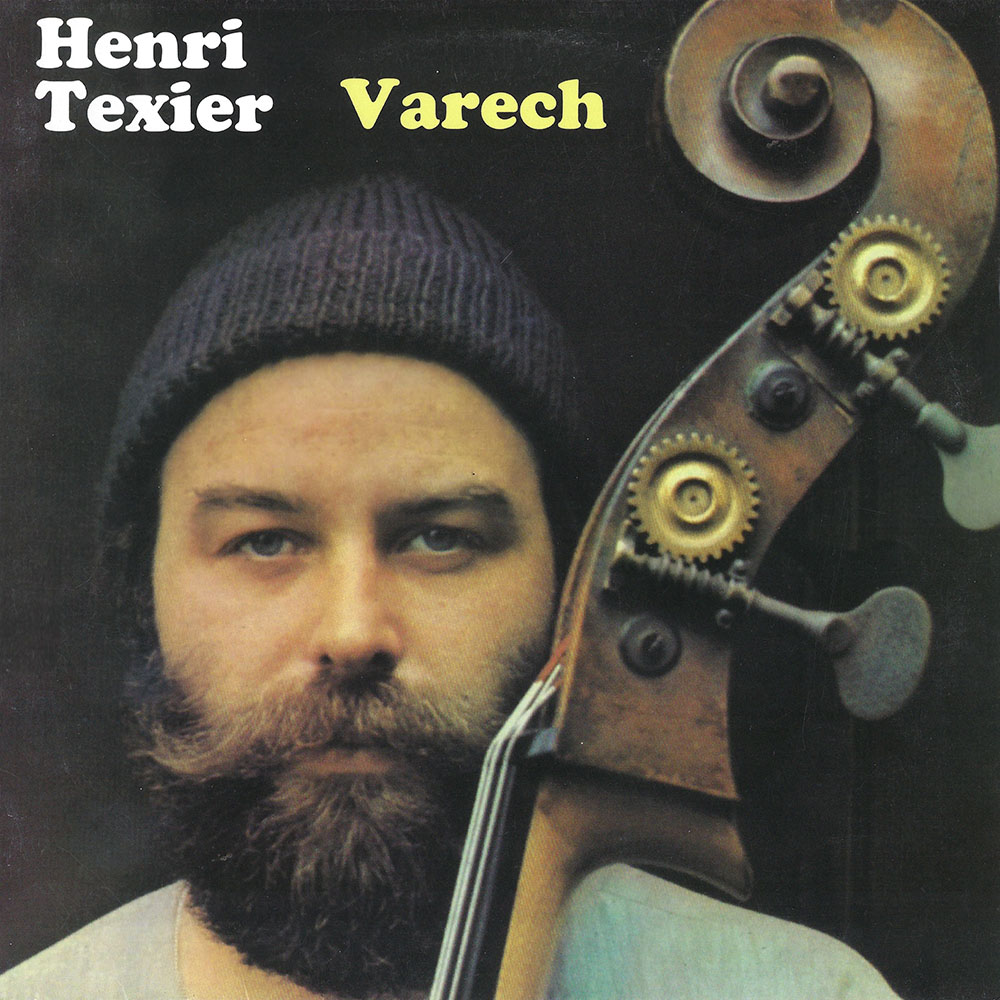 An early pioneer of “world music,” Henri Texier takes his double bass to uncharted territory on Varech, blending avant-garde jazz with Celtic, African, Indian, and Middle Eastern elements for a singular statement that’s as funky as it is groundbreaking. Texier cut his teeth playing with world jazz legend Don Cherry in the 60’s and has also worked with greats Donald Byrd, Bud Powell, Dexter Gordon and Jef Gilson. The bass is obviously a major focus here, but Texier’s voice is also spectacular. “Les “Là-bas,” “L’Elephant,” and “Terre-basse” are highlights, but a full listen is recommended.