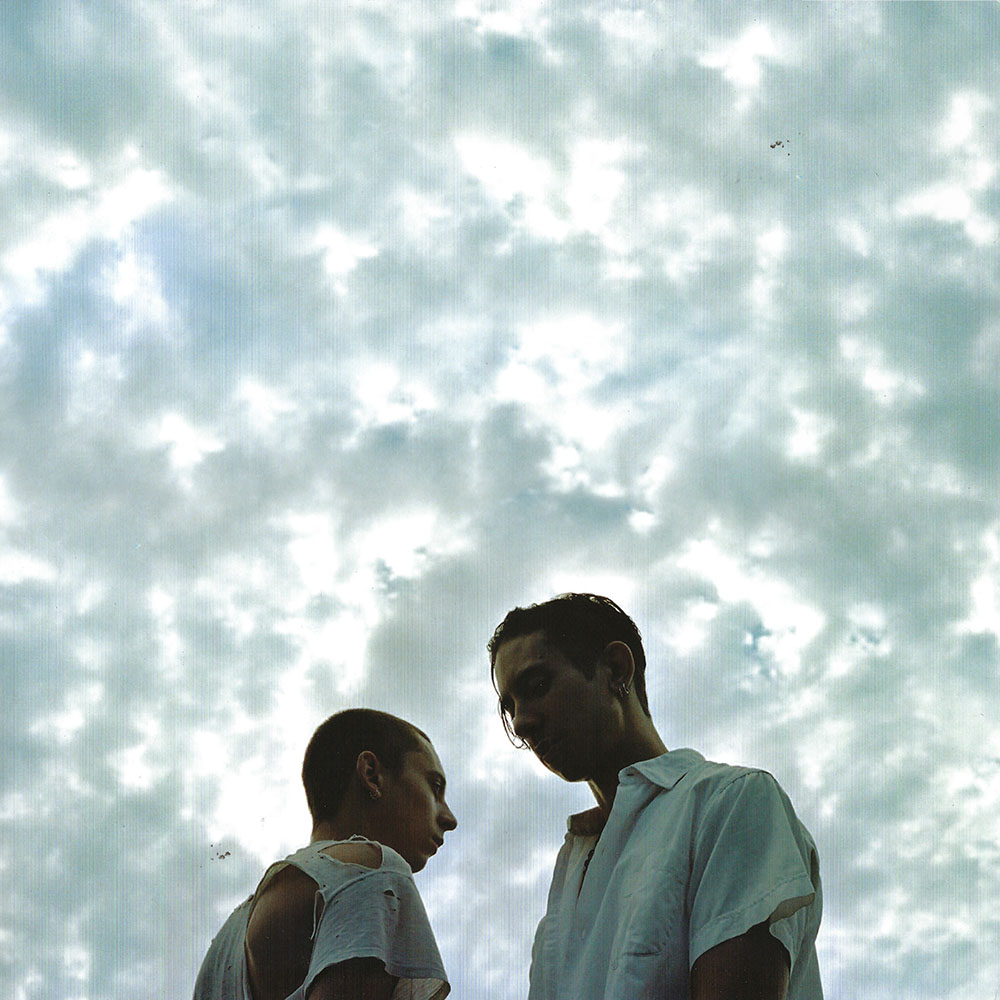 One of the most underrated LA albums of the last decade in our opinion, No World is the debut album by inc., formerly Teen Inc., aka brothers Andrew and Daniel Aged. Released on independent UK label 4AD, No World sounds a bit like Cocteau Twins with Maxwell’s sensuality, blues guitar licks, and 808 drum beats. It fit perfectly within the mid-2010’s pop R&B revival spearheaded by artists like Frank Ocean, Miguel, Jessie Ware, and Kelela, but Andrew’s voice stood out amongst inc.’s contemporaries. His muted, whispered vocals land almost closer to the dream pop of 4AD’s most iconic years than the diva-driven R&B of the 90’s. Opener “The Place” would become inc.’s biggest “hit” after being featured on Grand Theft Auto V, which is set within the fictional state of San Andreas, based on Southern California. Much like the game, No World makes for perfect driving music. 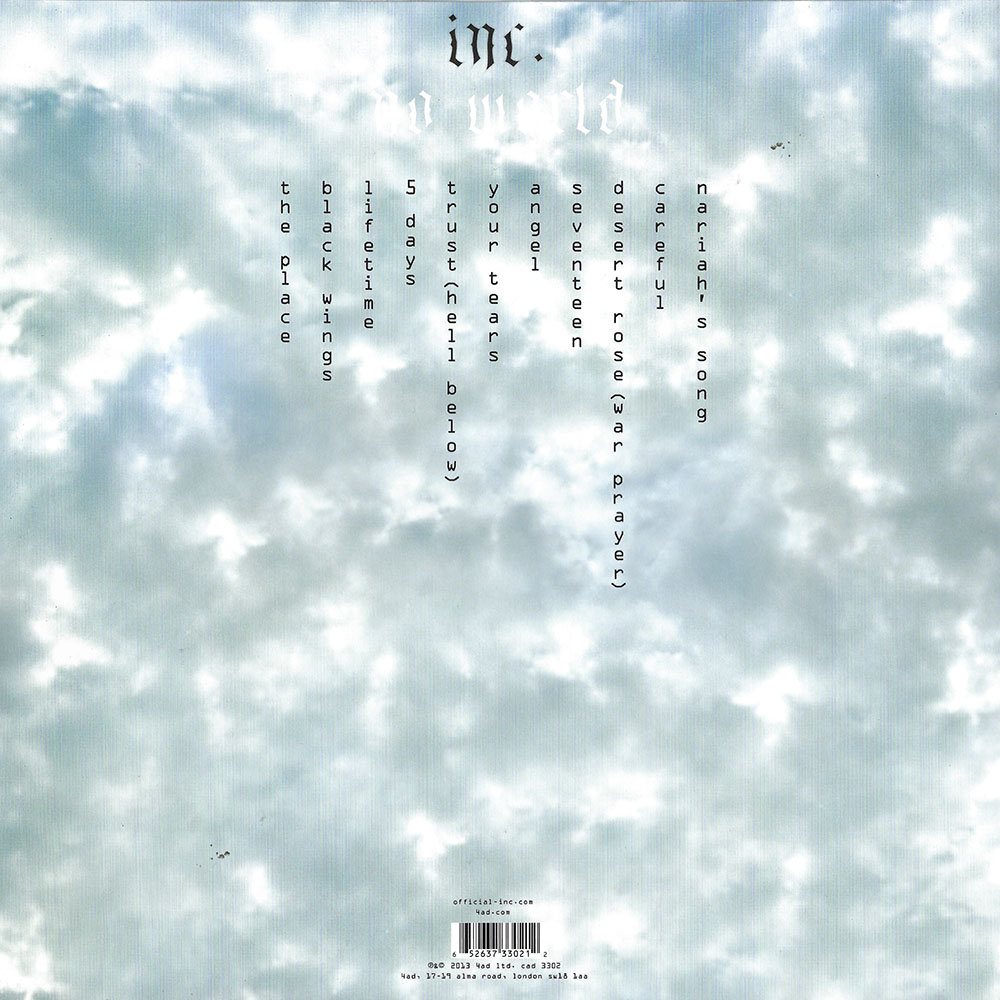