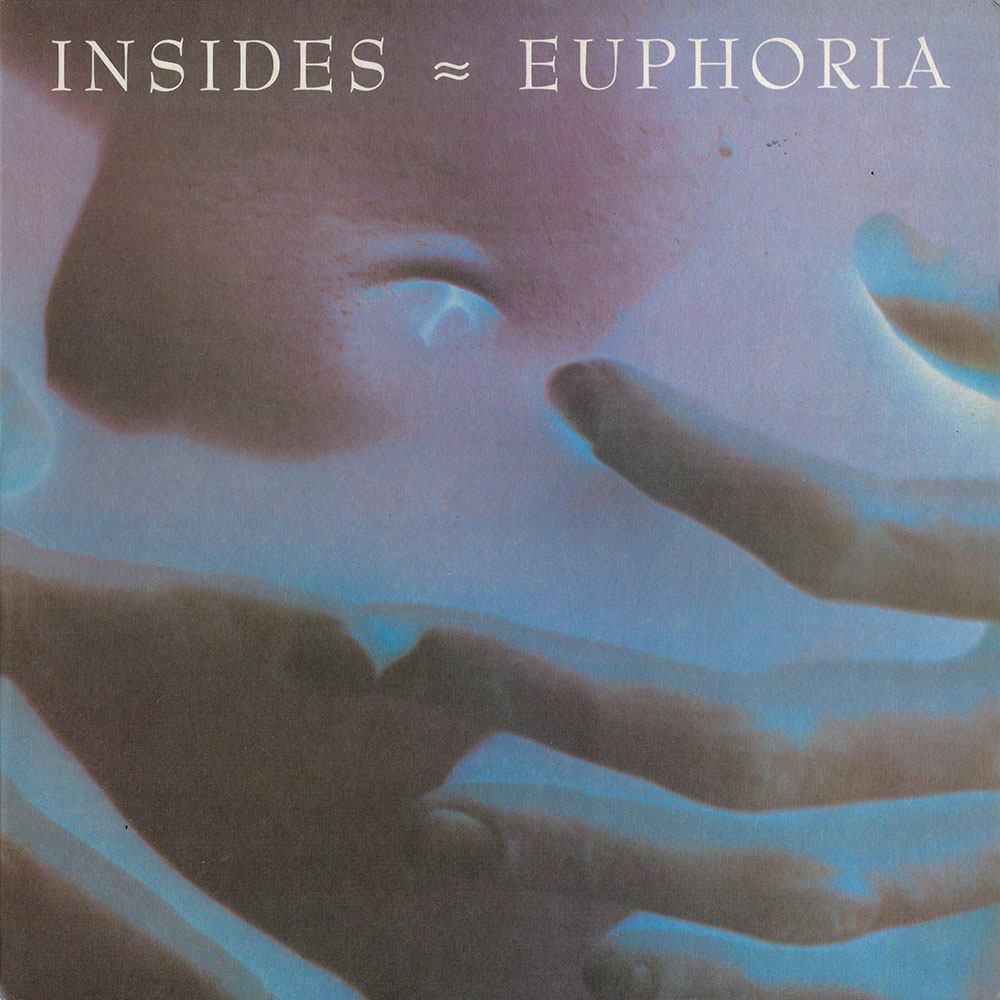 Insides is the English post-rock duo made up of singer/bassist Kirsty Yates and guitarist/programmer Julian Tardo, both formerly of 80’s shoegaze trio Earwig. Their debut album Euphoria was released in 1993 on the fitting 4AD imprint Guernica to critical acclaim. A chilling record dictated by Kirsty’s dispassionate delivery of lyrics detailing explicit scenes of love and intimacy, Euphoria takes on all of love’s dark and usually unspoken complications… the loneliness, self-loathing, jealousy, emptiness, sadness, and confusion of it all. The music is equally cold and sensual with eerie electronics and dreamy reverb-ed guitars, recalling the ethereal 4AD standard sound but with added early 90s leftfield club and drum machine rhythms. Highly recommended for fans of 4AD, Durutti Column, Pram, and early post-rockers like Disco Inferno.

Recommended – A4 Distractions, A3 Darling Effect, A5 Relentless, A1 Walking in Straight Lines 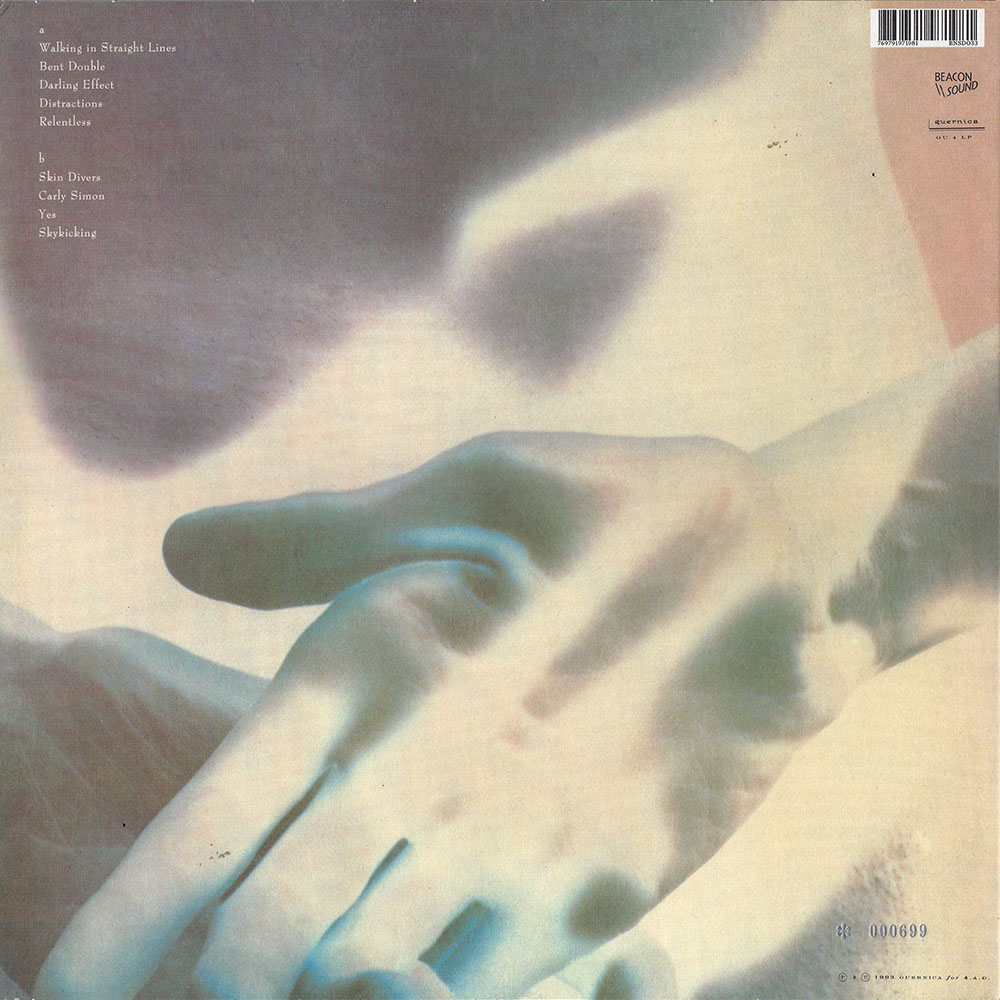 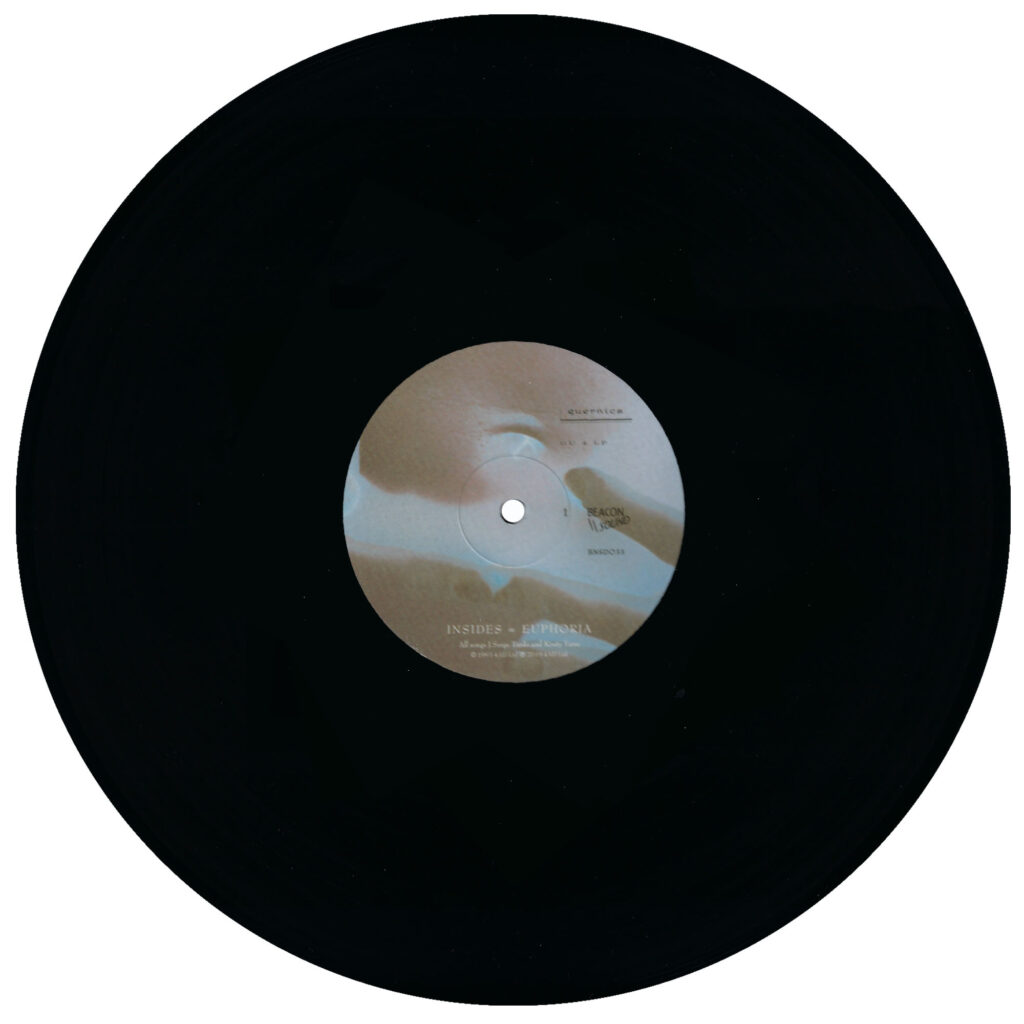 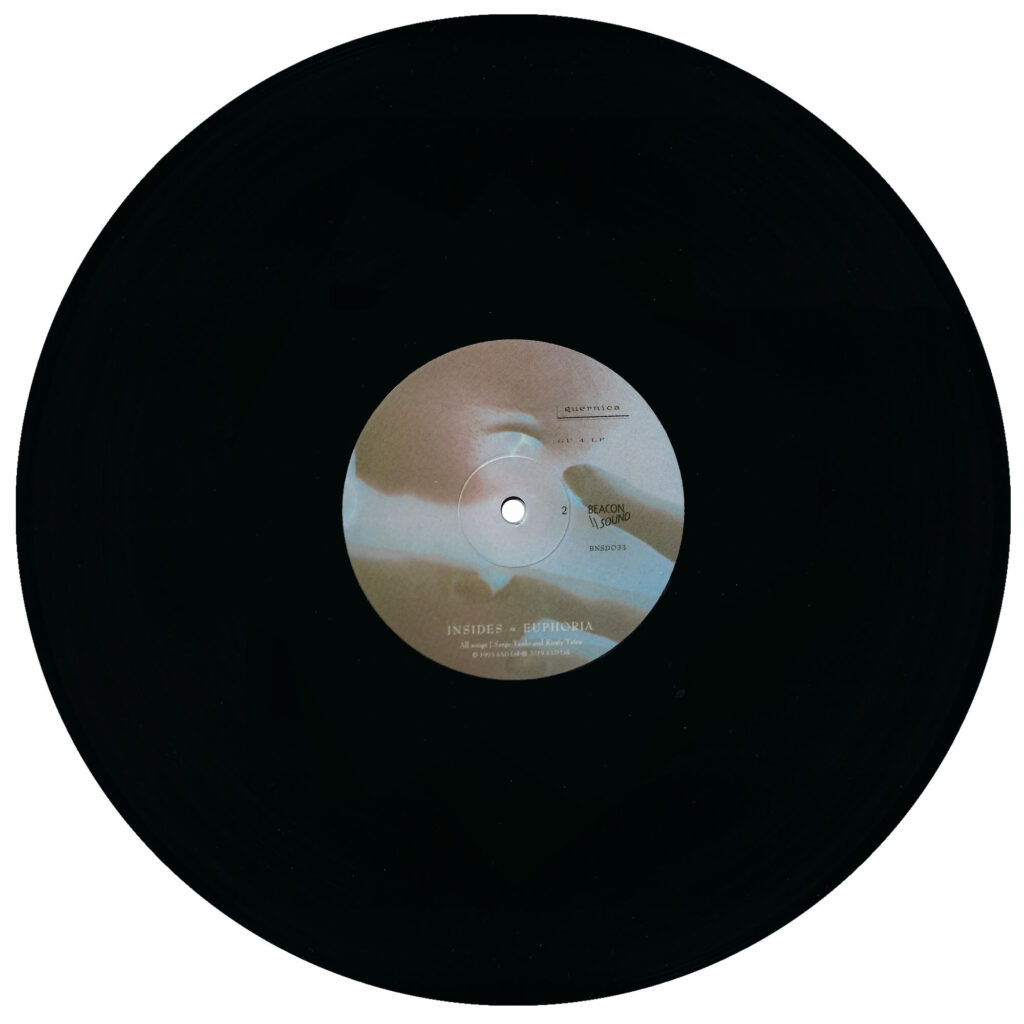