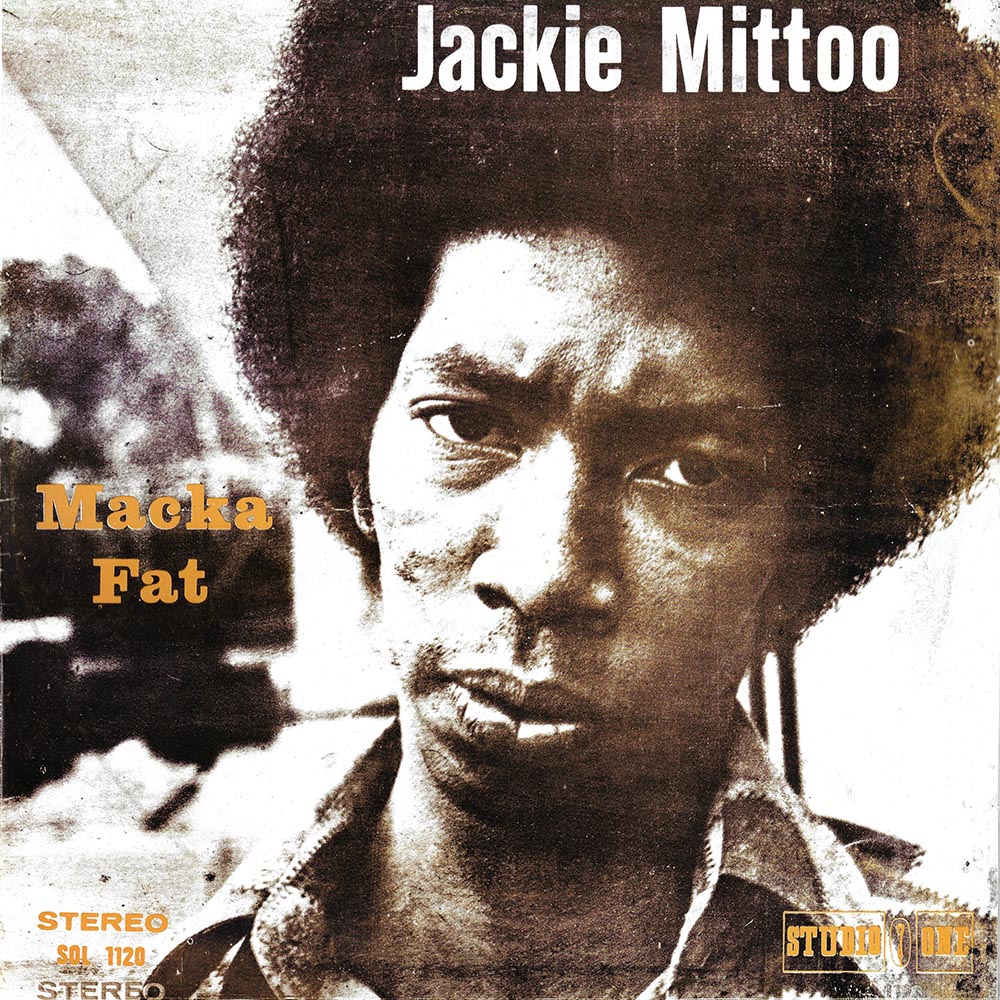 Studio One’s musical director Jackie Mittoo is one of our all-time favorite Jamaican musicians. A founding member of the legendary Skatalites, Mittoo’s keyboards, compositions, and production appear on thousands of reggae classics including Frankie Paul’s “Pass the Tu Sheng Peng,” Freddie McGregor’s “Bobby Babylon,” Alton Ellis’ “I’m Still in Love with You,” and the Wailers “Duppy Conqueror.” Macka Fat is one of Mittoo’s early rocksteady solo releases and includes the incredible and perfectly titled “Ghetto Organ,” a laid back, organ-led version of Dawn Penn’s 1967 classic “You Don’t Love Me (No, No, No).” 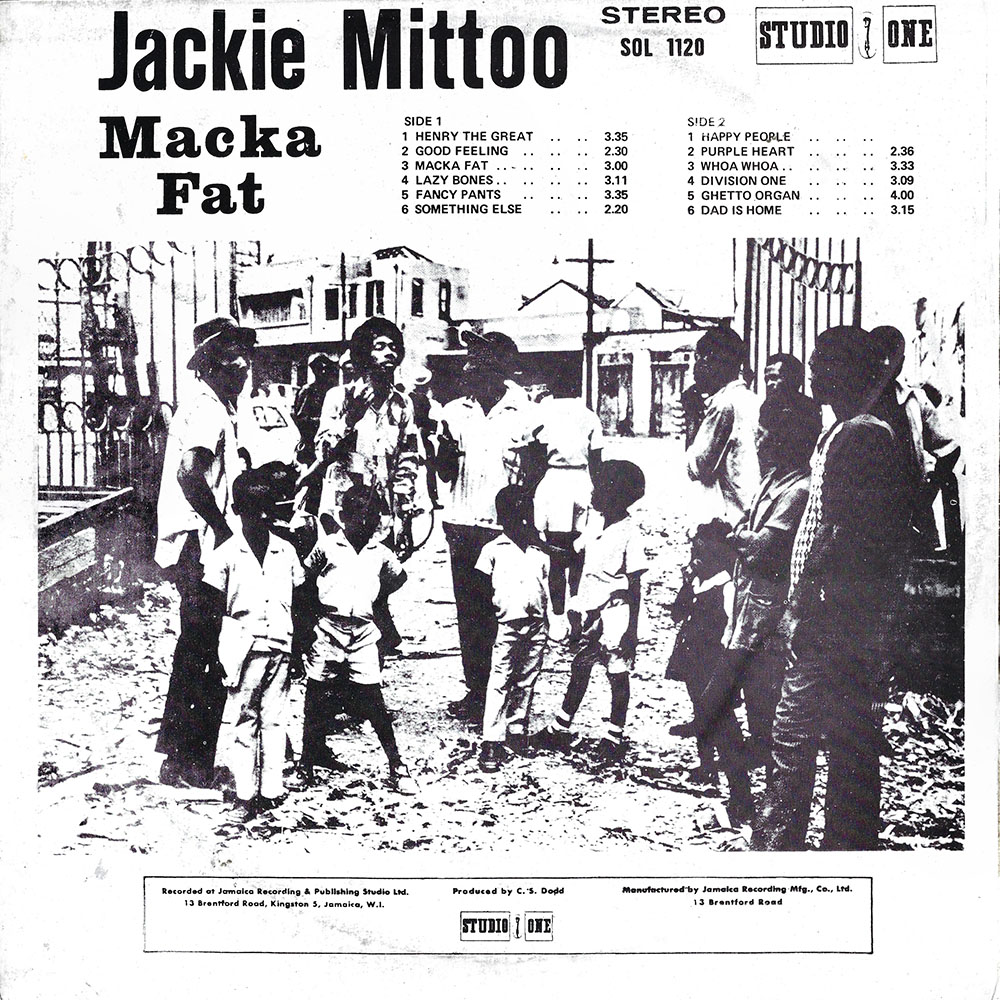 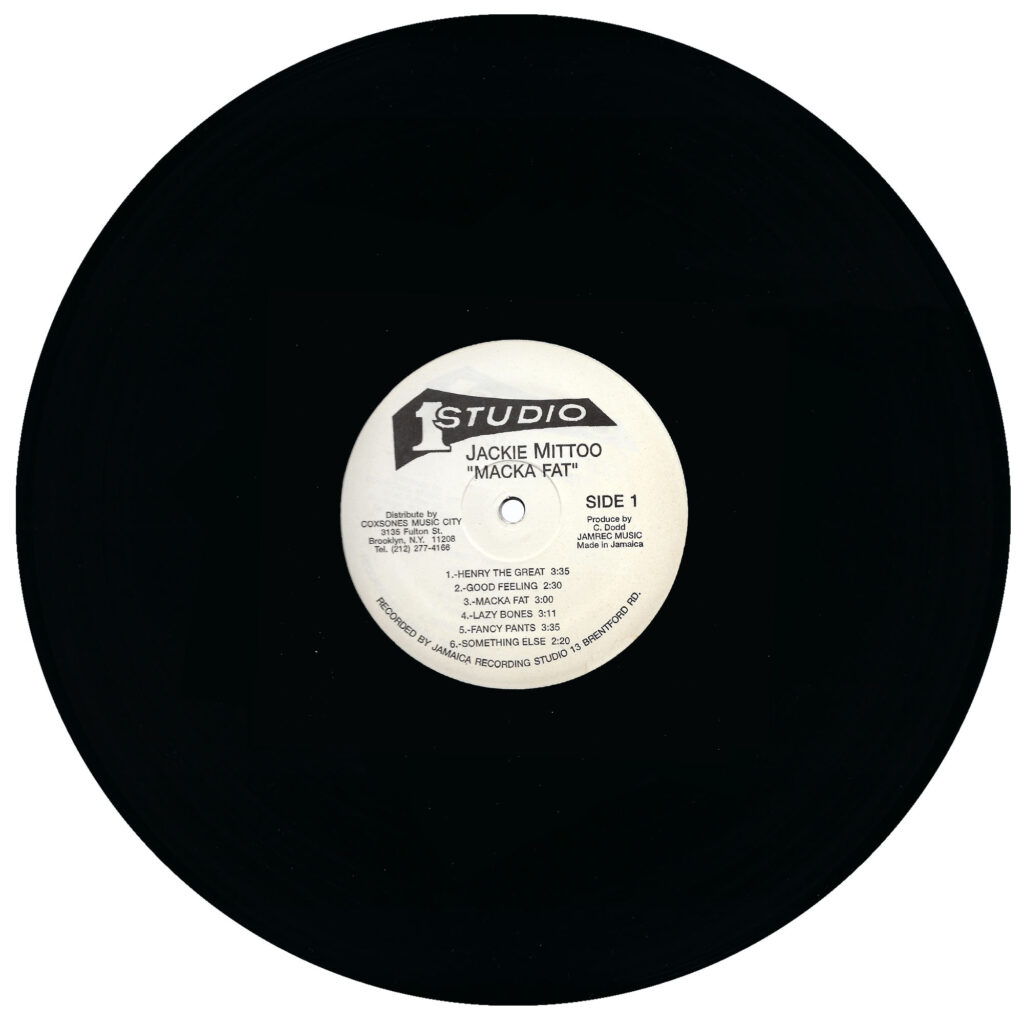 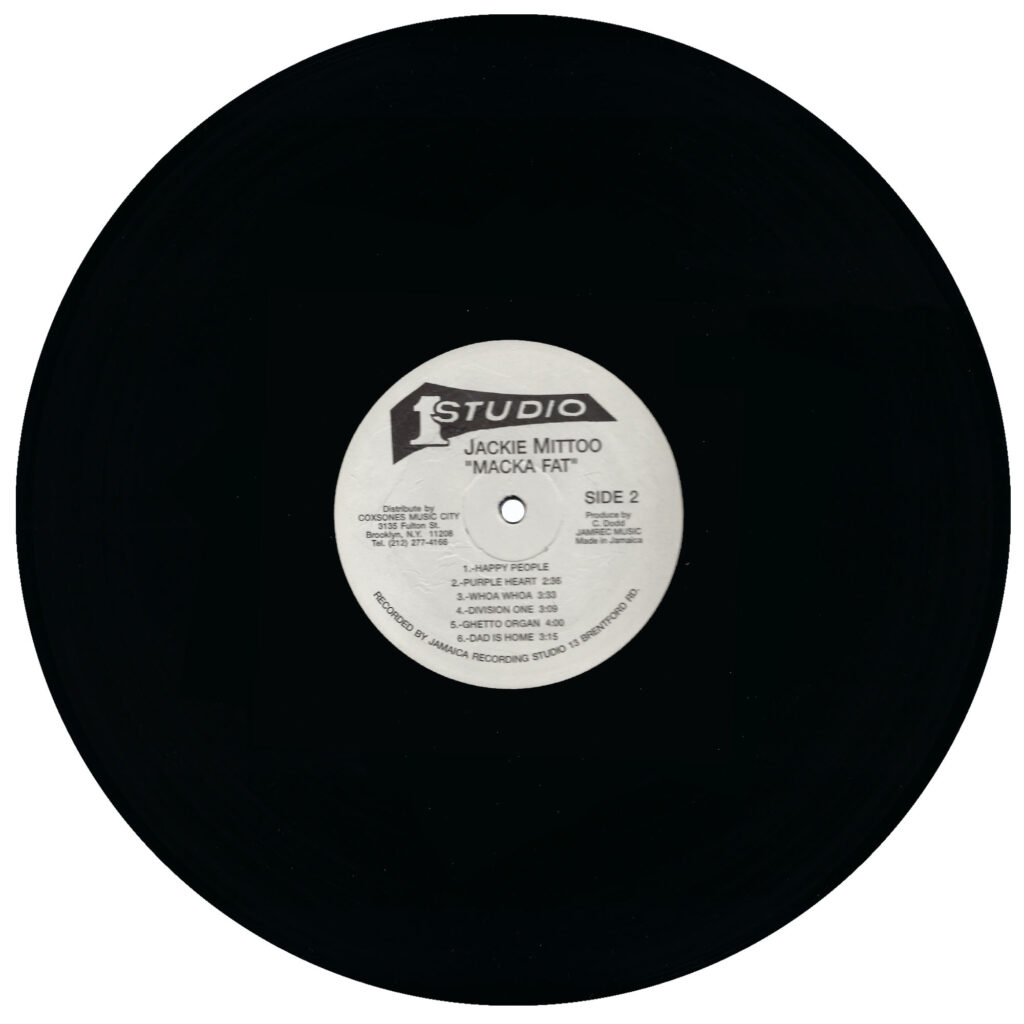