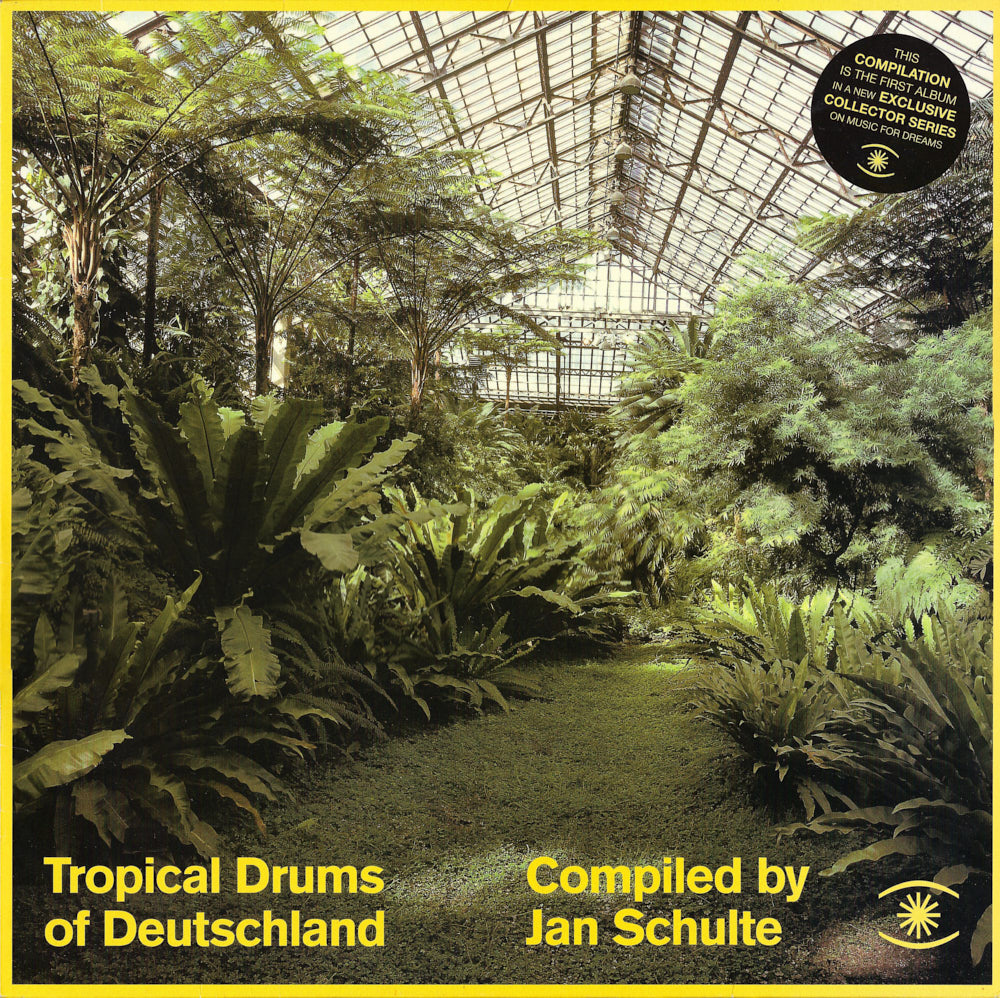 Düsseldorf-based DJ, producer, and Salon Des Amateurs resident Jan Schulte, aka Wolf Müller or Bufiman, pulled together this excellent concept album featuring his personal favorite “tropical drum” music made in and around Germany in the late 80’s. Germany is not a country known for tropical rainforests… Rather, these artists have imagined tropical worlds in which these sounds originate, much in the same vein as Jon Hassell’s fourth world concept. Schulte says the compilation stems from a “general fascination for music that describes places where the artists have never been. Songs about the jungle or the rainforest made by people that know the rainforest only from television and books. Somehow I think you can hear their mythical imagination and fantasy in those tracks.” The music featured here lies in a sort of tribal folk jazz realm with a distinctly avant-garde approach to improvisation and production. It’s a great full listen and one of our favorites to put on during the late hours when the listening bar became a portal to new worlds of sound. 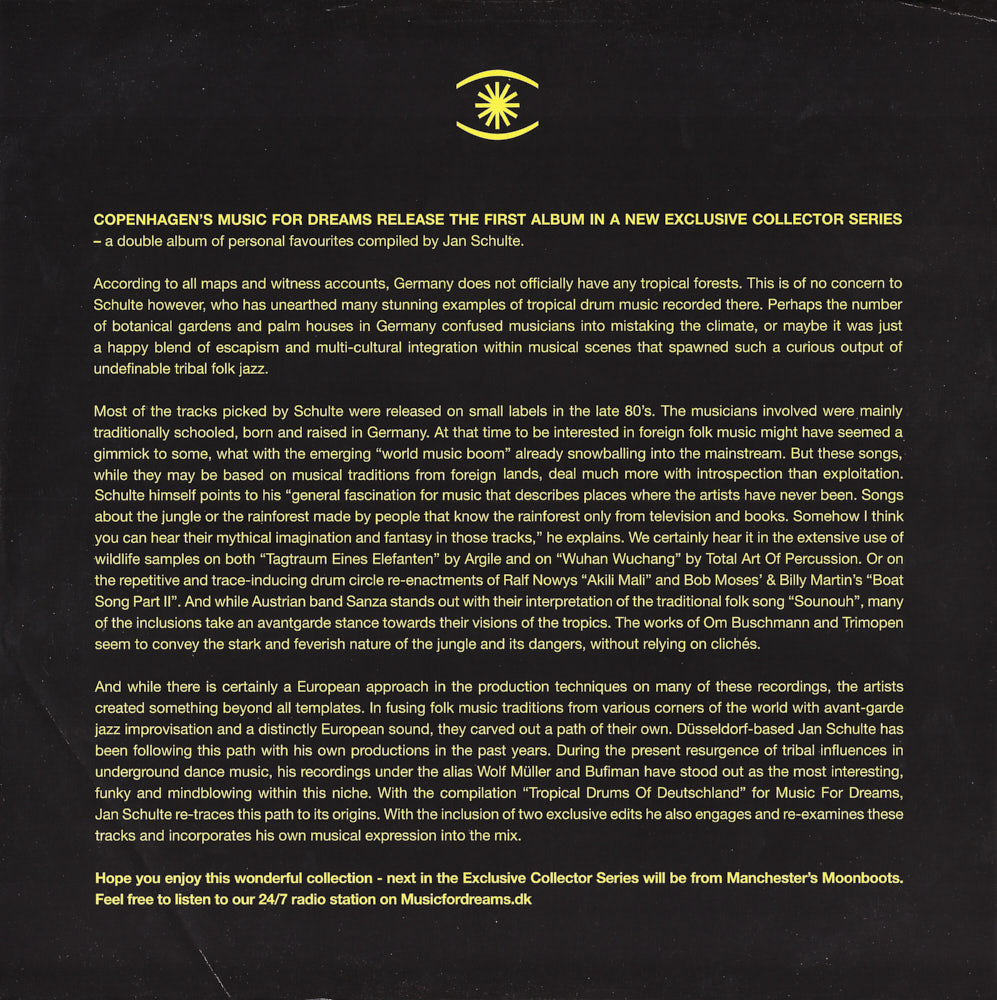 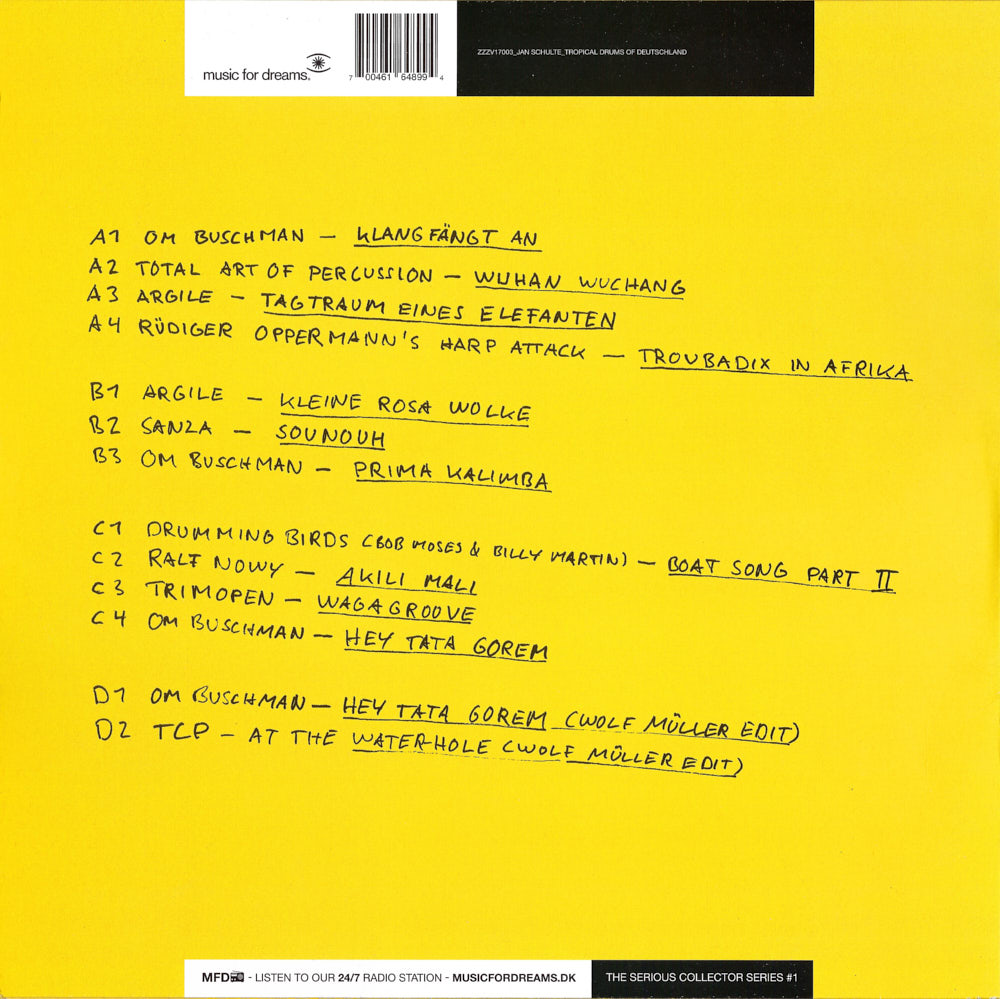 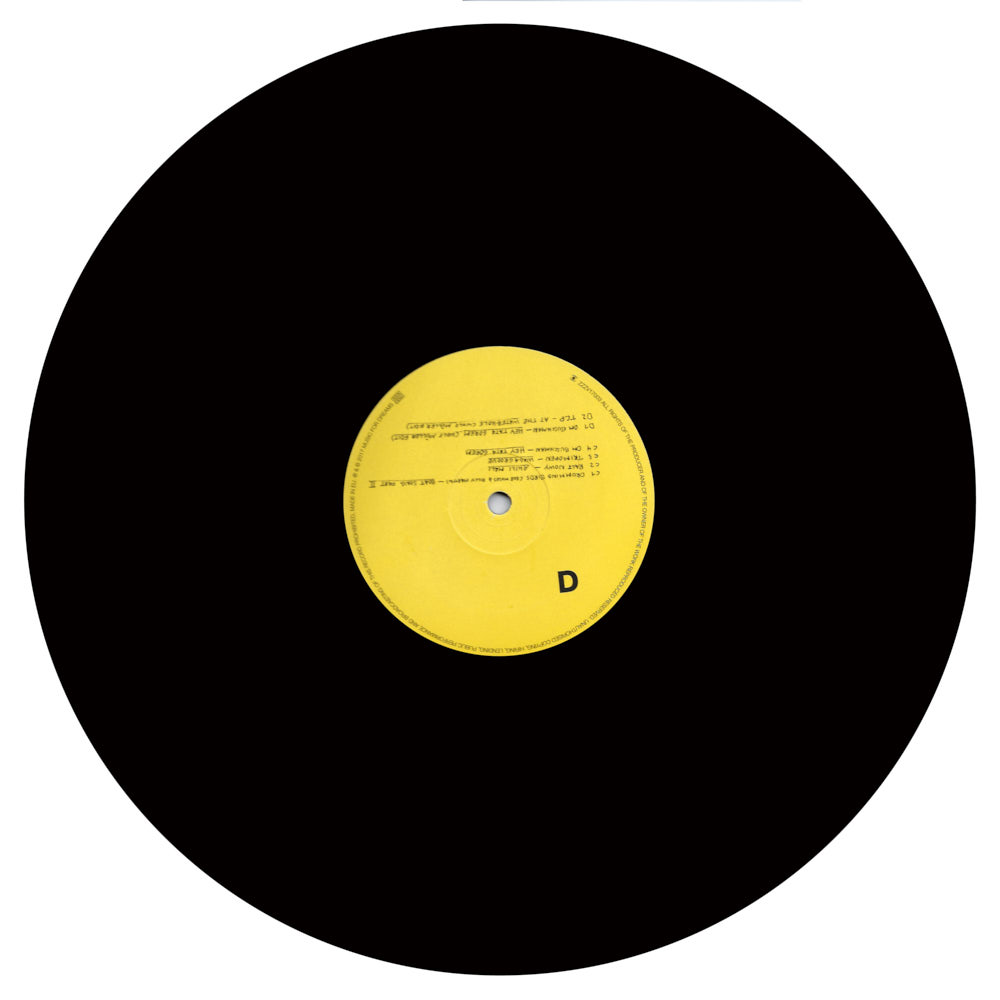 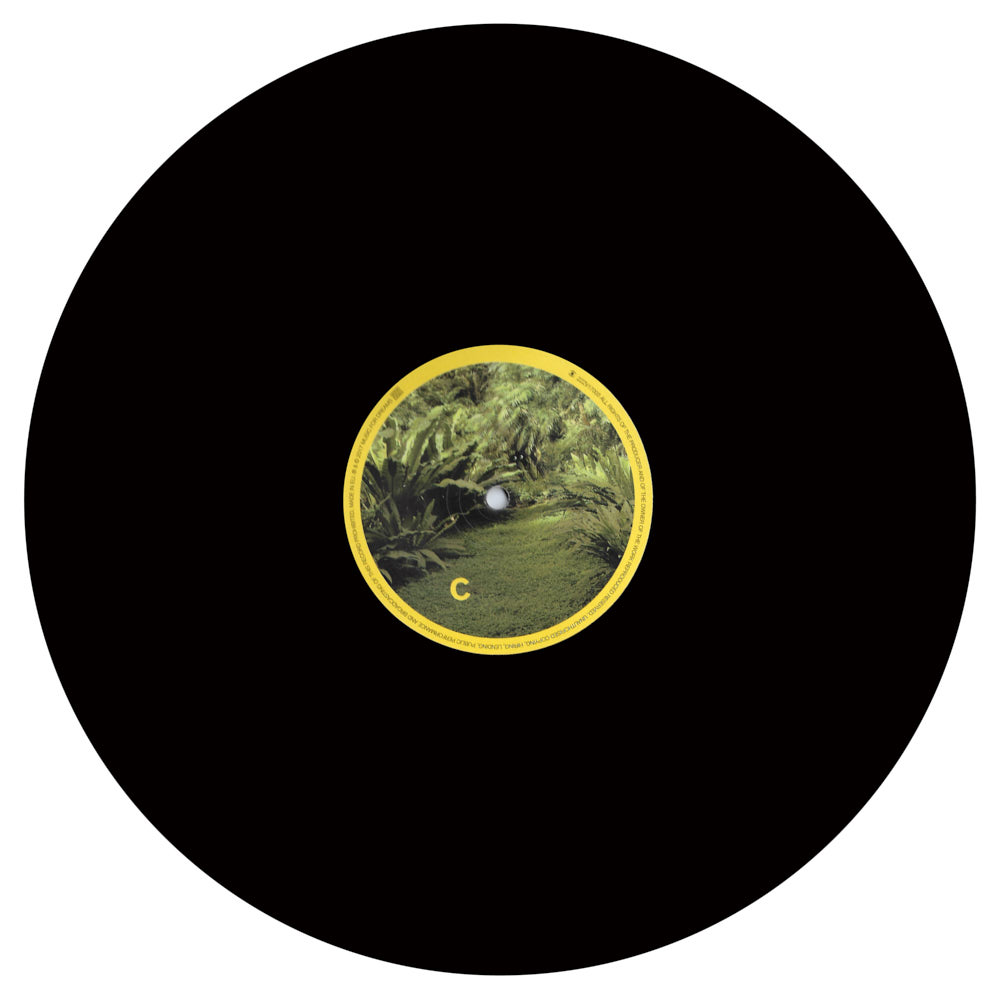 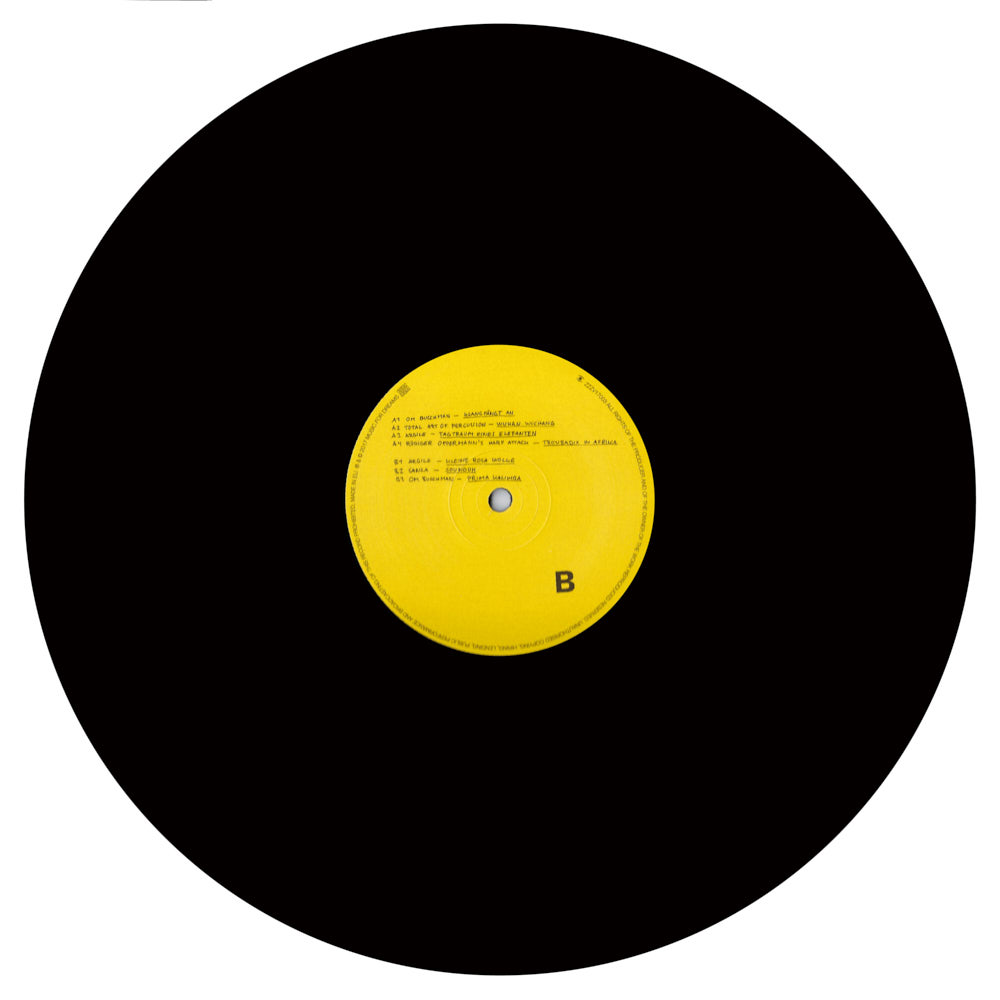 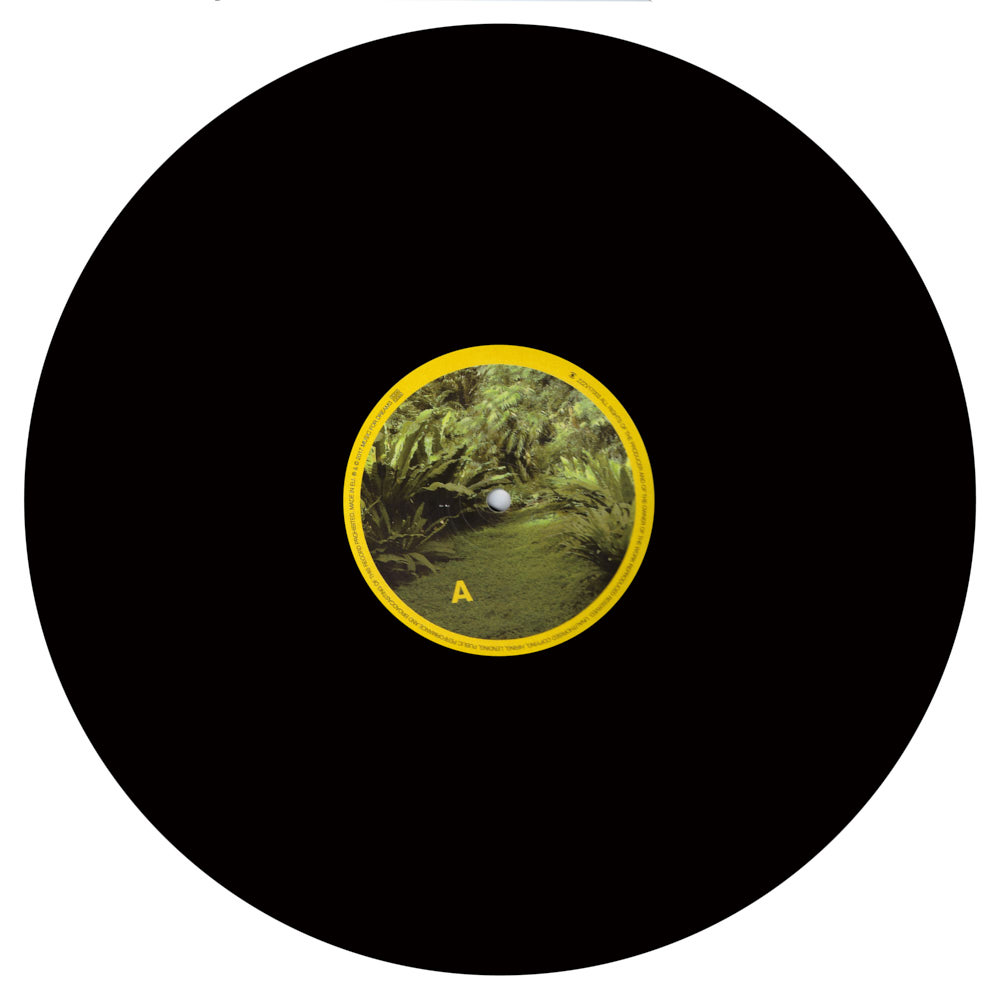