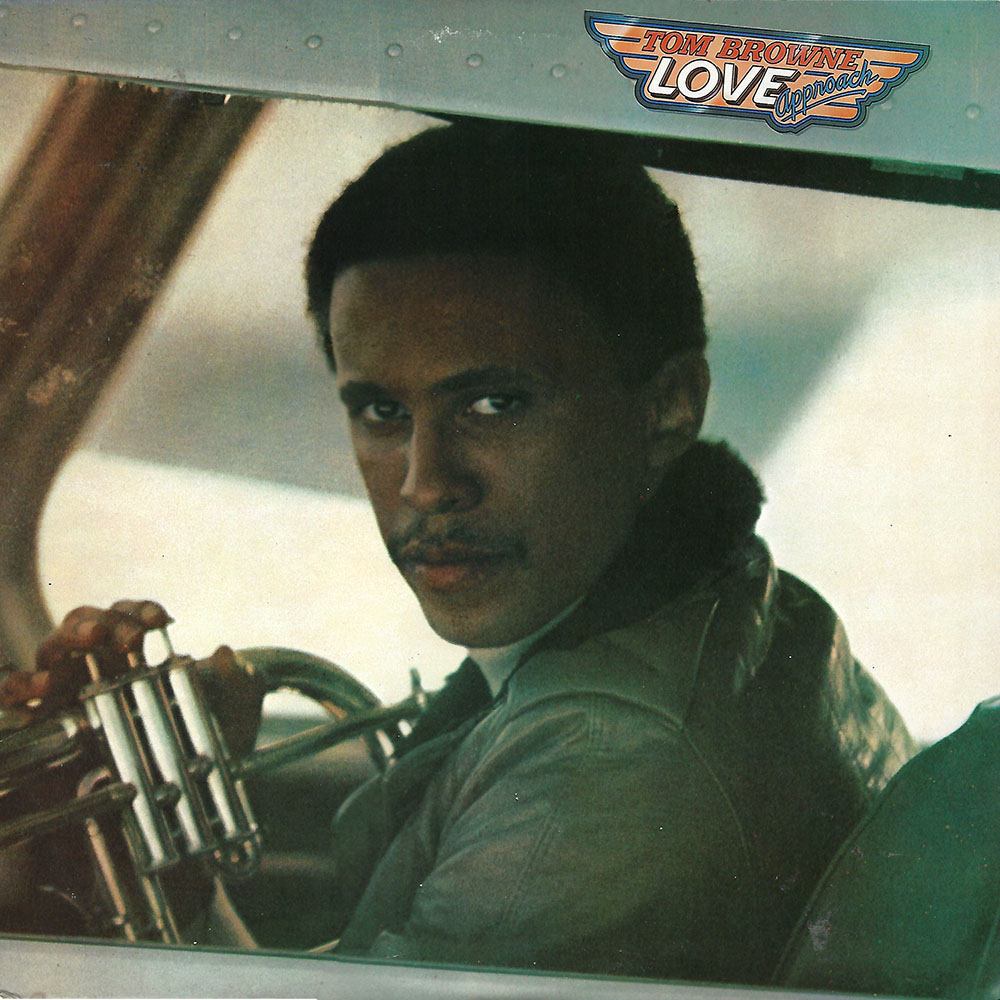 One of Queens’ finest, Tom Browne recorded his album Love Approach in 1980 featuring the smash hit “Funkin For Jamaica(N.Y.)” which charted number one on the US Billboard charts for a whole month. Co-written + vocals by Toni Smith, the Bronx born singer brought it all together and pulled everyone into the flow. Inspiration for the track was found in a small Chinese restaurant called The Village Door with freestyling in the studio – magic was created. On the same side of the record track A3 Forever More took a funky jazz approach and was written by Don Blackman, noticeably taking inspiration from Herb Alpert’s “Rise” which was released the year prior. Bernard Wright can also be heard tearin’ up the piano on a few tracks, not too long before the release of his classic debut album ‘Nard. Love Approach was arranged by Tom himself, the genius Weldon Irvine and another Queens native Lesette Wilson. Caught up in all the musical success, Browne ended up blowing all his money on fur coats and expensive cars. He had to make a living and thankfully had a college degree in physics with a desire to be a pilot, so music was made into a hobby. – Ally

A1 Funkin’ For Jamaica (N.Y.)
A2 Her Silent Smile
A3 Forever More
A4 Dreams Of Lovin’ You
B1 Nocturne
B2 Martha
B3 Moon Rise
B4 Weak In The Knees