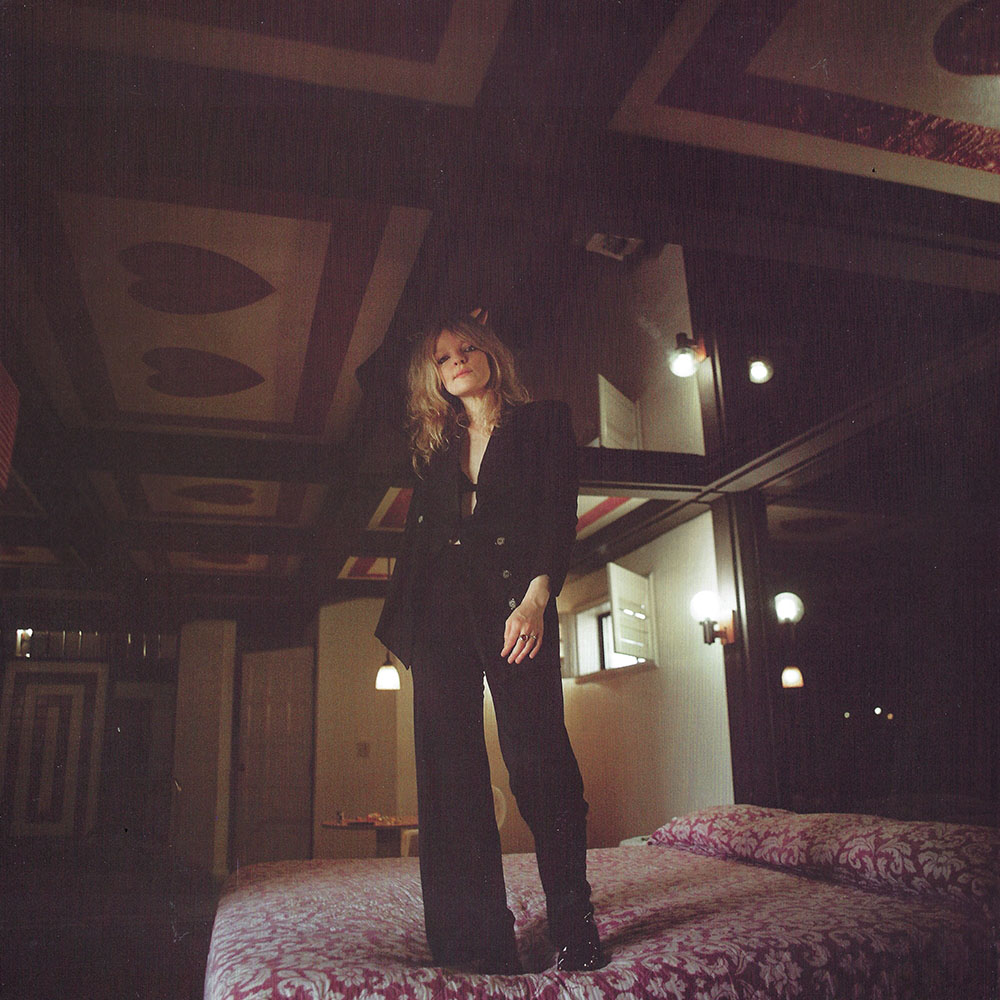 If you’re familiar with Jessica Pratt’s first two records, her third album, Quiet Sign, isn’t a tremendous departure, per se. But while the first two albums are bedroom recordings spotlighting her guitar and unusual voice, Pratt crafted Quiet Signs in a proper recording studio for the first time, accompanied at various times by piano, flute, organ, and strings.

If you’re new to Jessica’s magic, this is a perfect introductory album. Quiet Signs draws on a similar intimacy, vulnerability, and mystique as her early, reputation-making success — with the added bonus of a more polished, refined, confident approach.

Like Vashti Bunyan’s bucolic work, Pratt’s record is similarly nuanced. Its brilliance lies in its subtleties, so I’d suggest listening to it at full volume on vinyl, so you can really immerse yourself in every lick, hiss, and breath. It’s spellbinding music to cue up when you want to go into a trance. Listening to this album for me is akin to a 20-minute hypnosis session I frequently listen to. I press play, blink once or twice, and suddenly it’s the end already. I’m left bewildered at the fast-forwarding of time, knowing I wasn’t asleep, just somewhere … else.

Jessica’s bewitching voice pulls you into this realm and eases you out 28 minutes later in a beautiful fog. It’s so musically otherworldly and captivating, in fact, that it’s often hard to pluck lines out of her mystical cobweb until later, as the lyrical poeticism moves through your consciousness. The timbre of her voice is its own instrument you similarly drift into, somehow both of and above English — or any language at all. Then a phrase will unspool from her web and you remember you are in a room listening to an album, not floating amid the wind on a starry black night.

On the subject of lost lyrics, Pratt says “I didn’t quite realize that it was a struggle for people until the last record. But even if someone’s singing in another language, the emotional impact is there and it doesn’t seem to hinder people…I want the song to be one gelled piece that you can swallow instantly and dissect later.” Surely you’ll want to listen to the whole album through, and then perhaps again. But even just the introductory song, “Opening Night,” makes this album worth the purchase – hushed, melancholic, emotive brilliance emanating from the fewest notes and the faintest coo.

Recommended – A1 Opening Night, A2 As The World Turns, B1 This Time Around, A5 Poly Blue, B2 Crossing 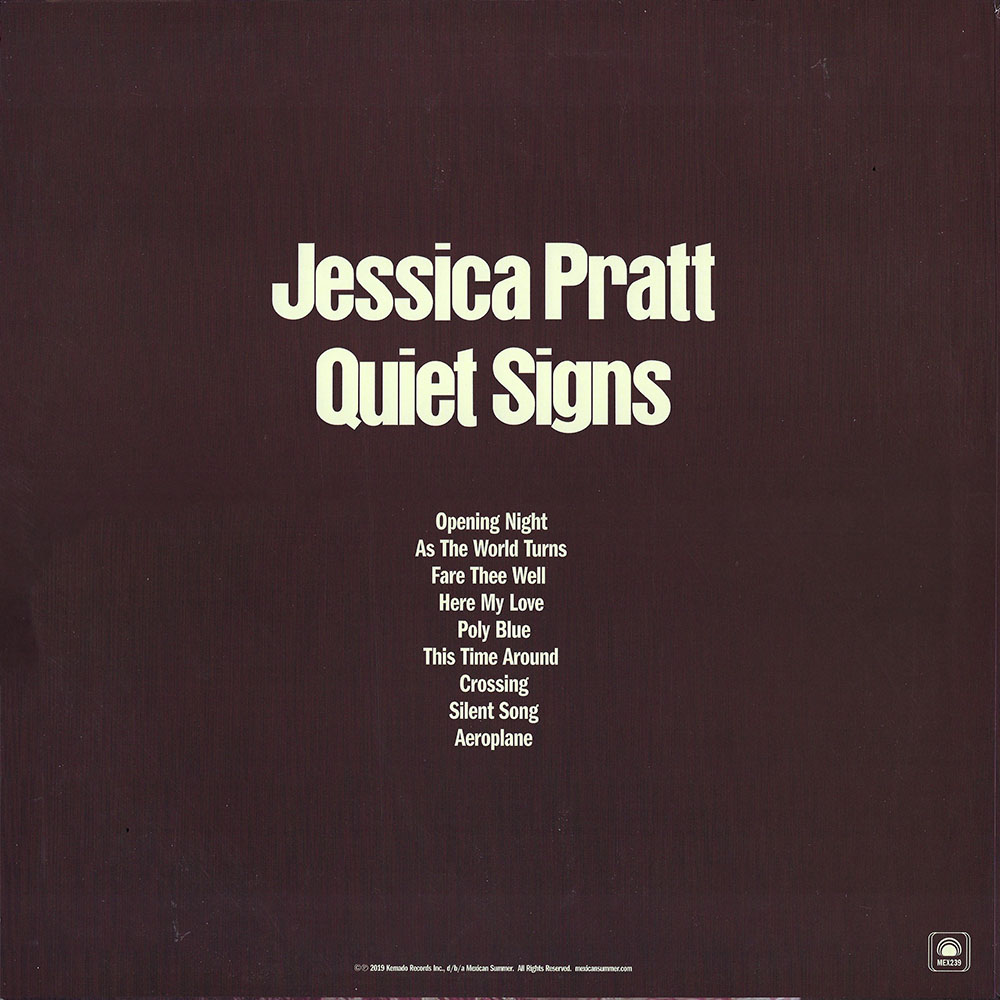 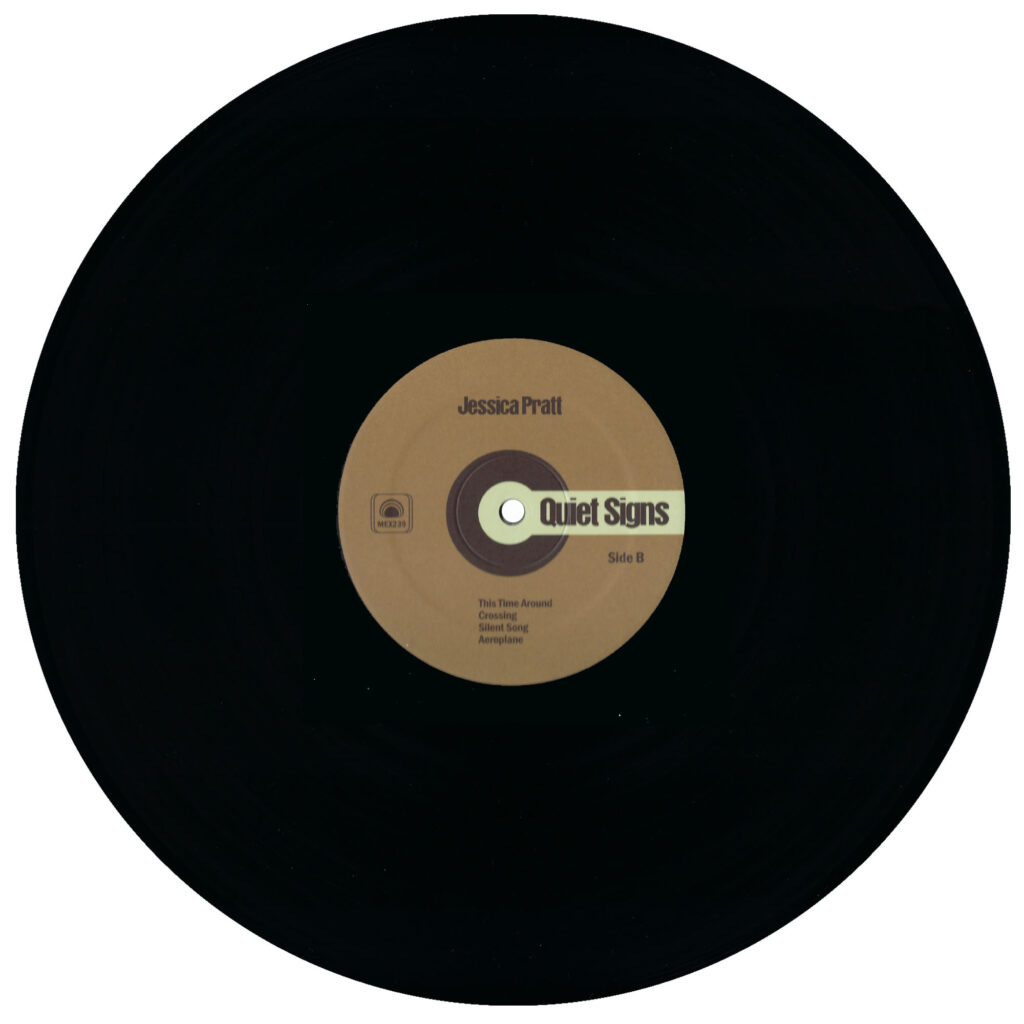 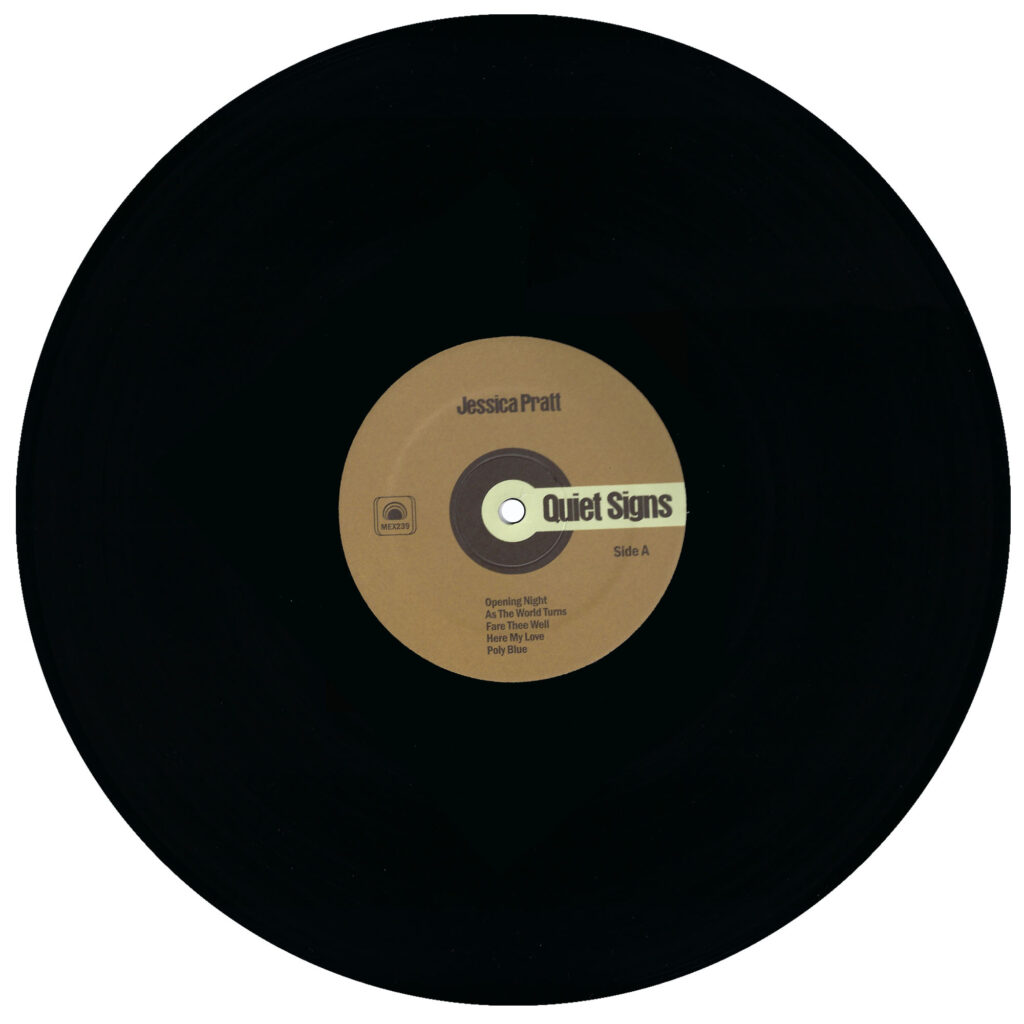