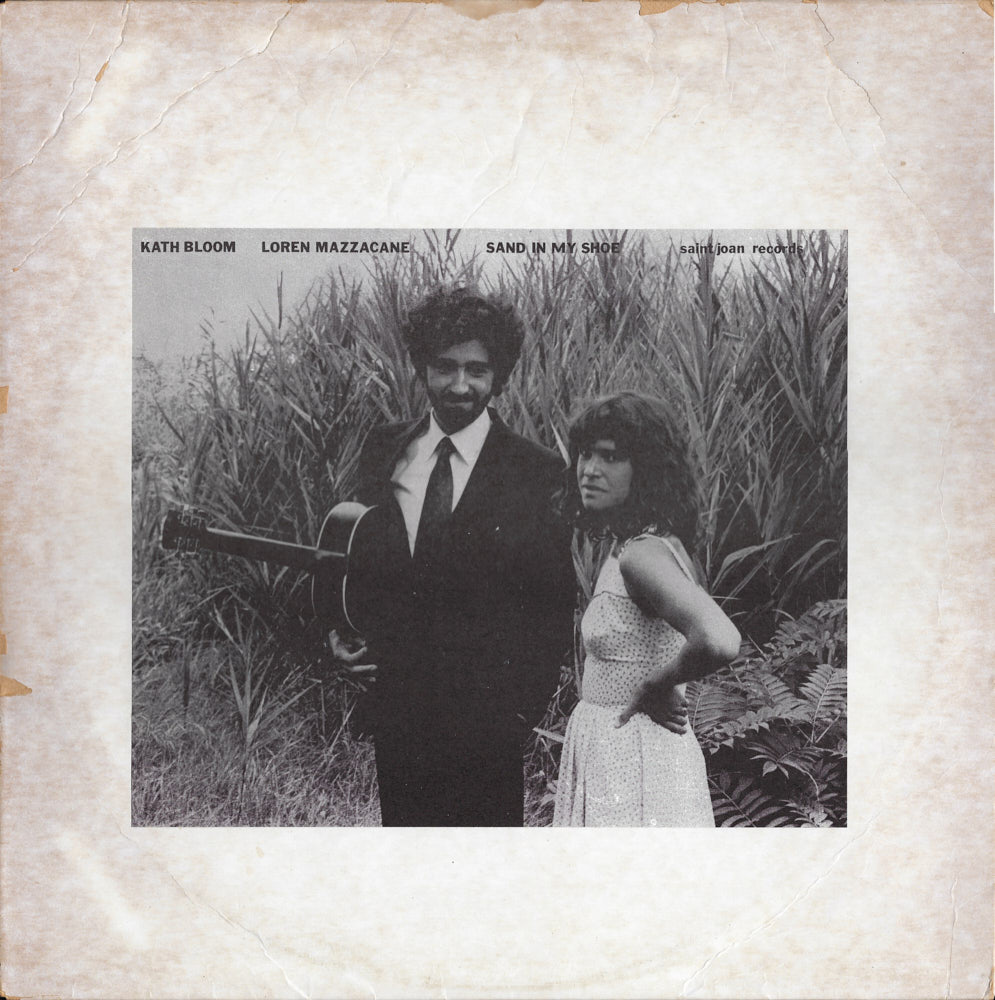 A heartbreakingly intimate and rare private press record featuring American folk singer Kath Bloom accompanied by experimental musician Loren “Mazzacane” Connors. The record was originally issued in limited quantities (approximately 300 copies exist) on Connors’ St. Joan label in 1983 but has since been repressed on Melbourne-based Chapter Music. There’s an endearing DIY aesthetic to the original release from the quality of the recording, to the photograph pasted on to the cover, to the hand-drawn charcoal illustration included with the record, that all help to create a sense that these songs are private letters meant only to be shared with your closest love ones. The songs are simple and hauntingly beautiful, often dealing with loves lost and found, with Bloom’s frail voice perfectly accompanied by Connors’ snaking blues guitar. It’s a deeply personal and touching record – we hope you enjoy it!

Recommended – B5 Seems Like I’m Always Waiting For You, B6 Since I Met You 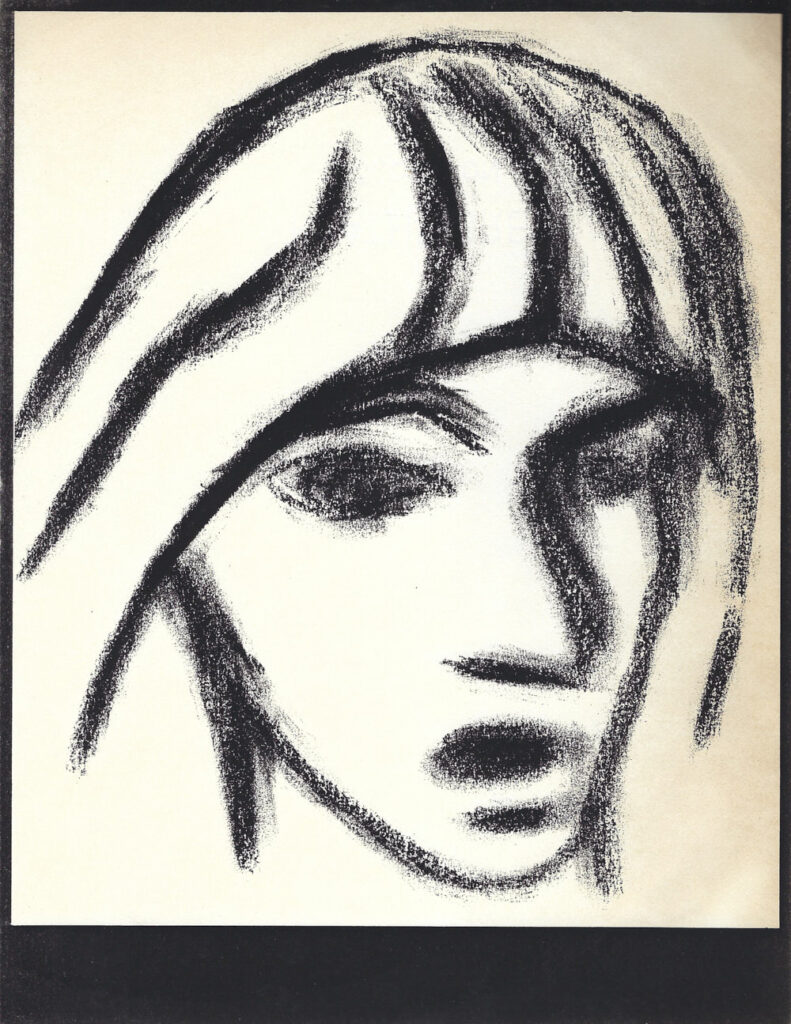 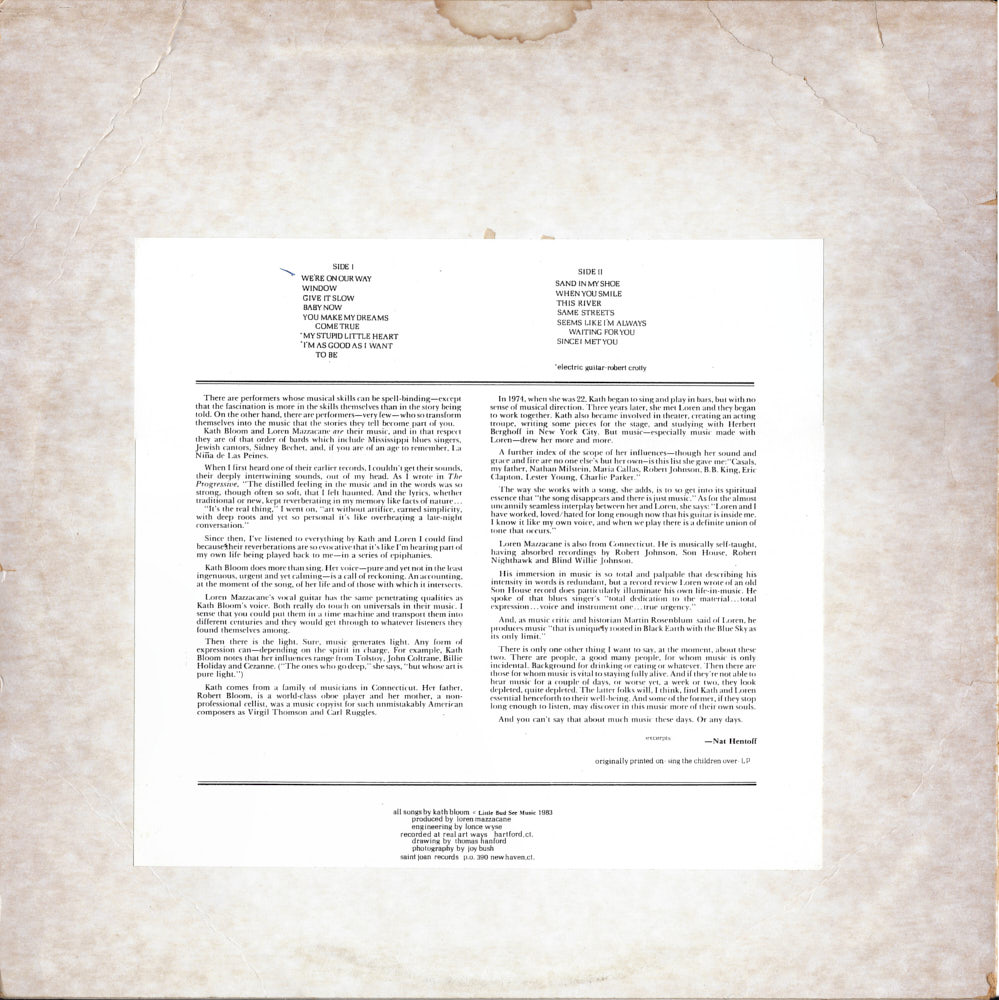 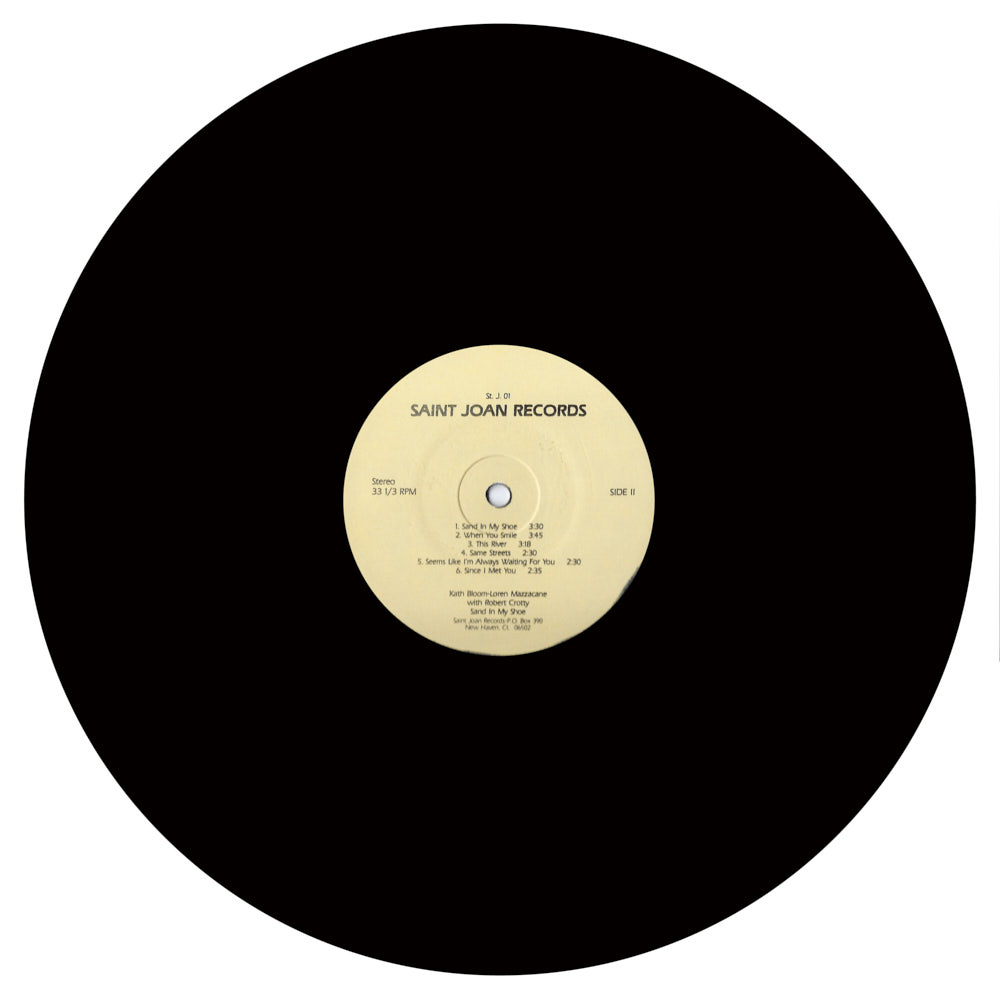 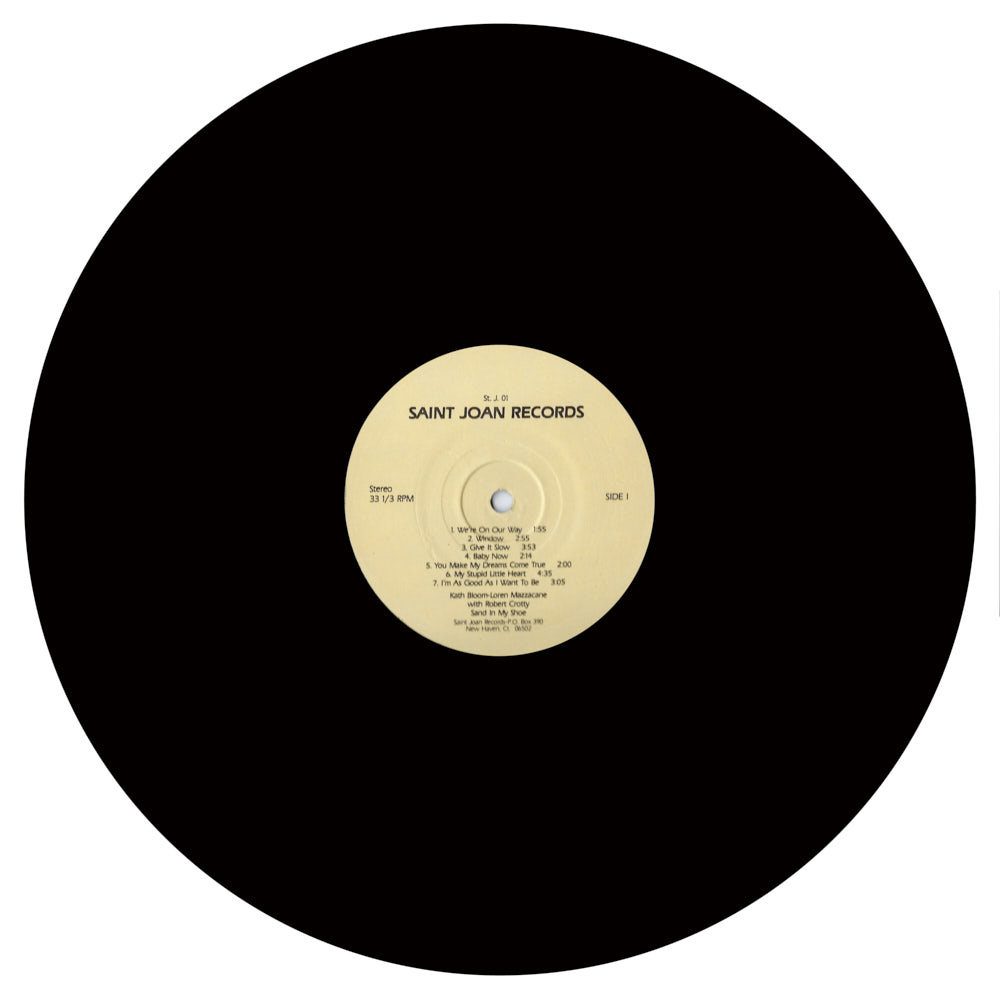