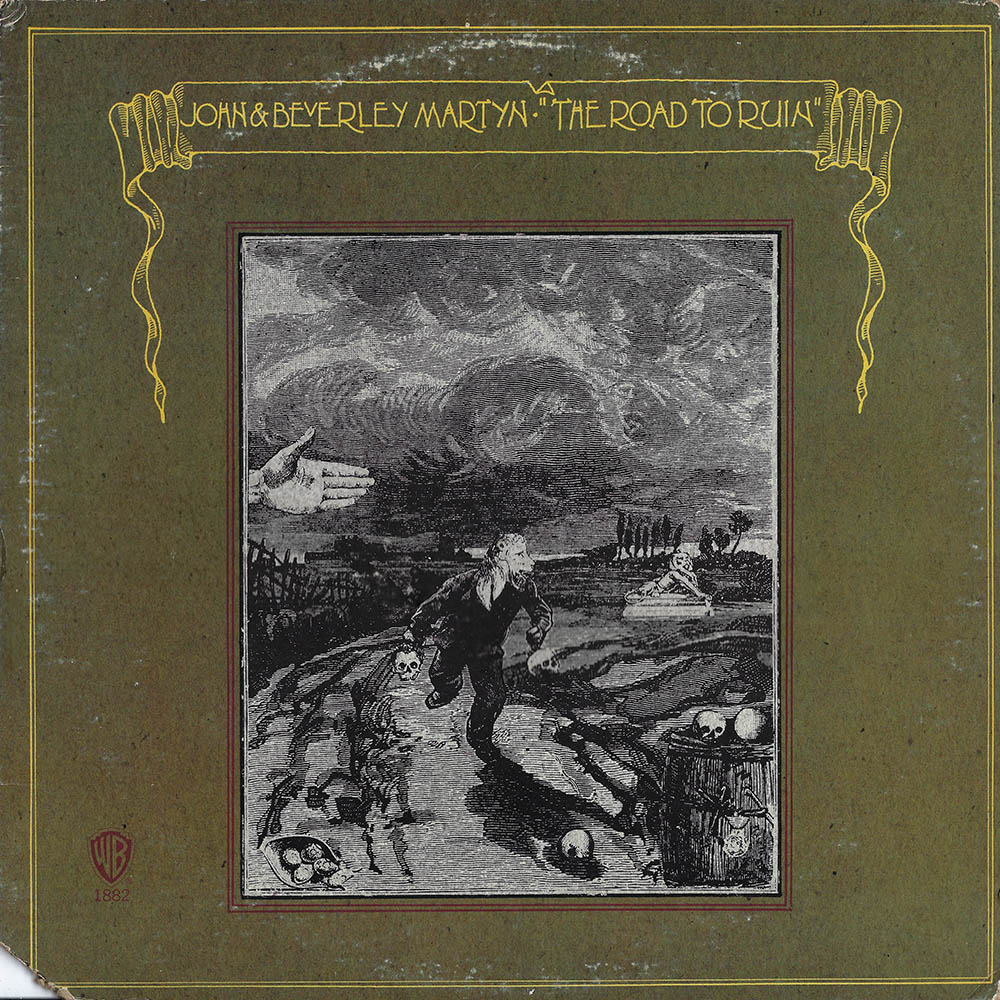 The Road to Ruin marks a pivotal stepping stone in the multi-faceted career of our patron saint John Martyn. Not only was it the last collaboration with his then-wife, vocalist and songwriter Beverley Martyn, it was also the first album to show signs of Martyn’s defining sound, the heavy jazz and effect driven folk of his later records. Andy Childs of cult brit-rock magazine Zigzag wrote in 1974, “The Road To Ruin stands apart from other John Martyn albums… it enjoys distinctly jazz instrumentation in what is basically a rock format.” John later recalled of this transitional shapeshifting period saying, “By the time Beverley and I recorded our second album my ears were opening a little and I was listening to a lot more music. I’d been to a lot more gigs and was hanging out with other musicians non-stop. I was exposed to more music every day through other people’s record collections, gigs they took me to and gigs I went to on my own.”

In essence, the album is a beautiful folk-rock record played by an all acoustic jazz lineup. Though the album as a whole is fully a masterwork, there is need of mentioning A3 Auntie Aviator. Wholly unique in that it’s somehow beautiful and also quite terrifying (much like the cover image), the track is a stunning mix of ghostly vocals, improvisational piano, and wild guitar effects that all come together to form a swirl of jazzy psychedelic darkness. Like a bad trip you, for some reason, don’t want to end.

The Road to Ruin unfortunately also marked the beginning of John’s descent. It was recorded in the last years of John and Beverley’s idyllic happiness as a couple. Soon after John would blossom as a solo artist, composing his most praised and renowned work but at the dark expense of traveling deeper into alcohol, drugs, and a violent depression that would ultimately dominate his life.

Sandy Bull with Bill Higgins – Fantasias For Guitar And Banjo 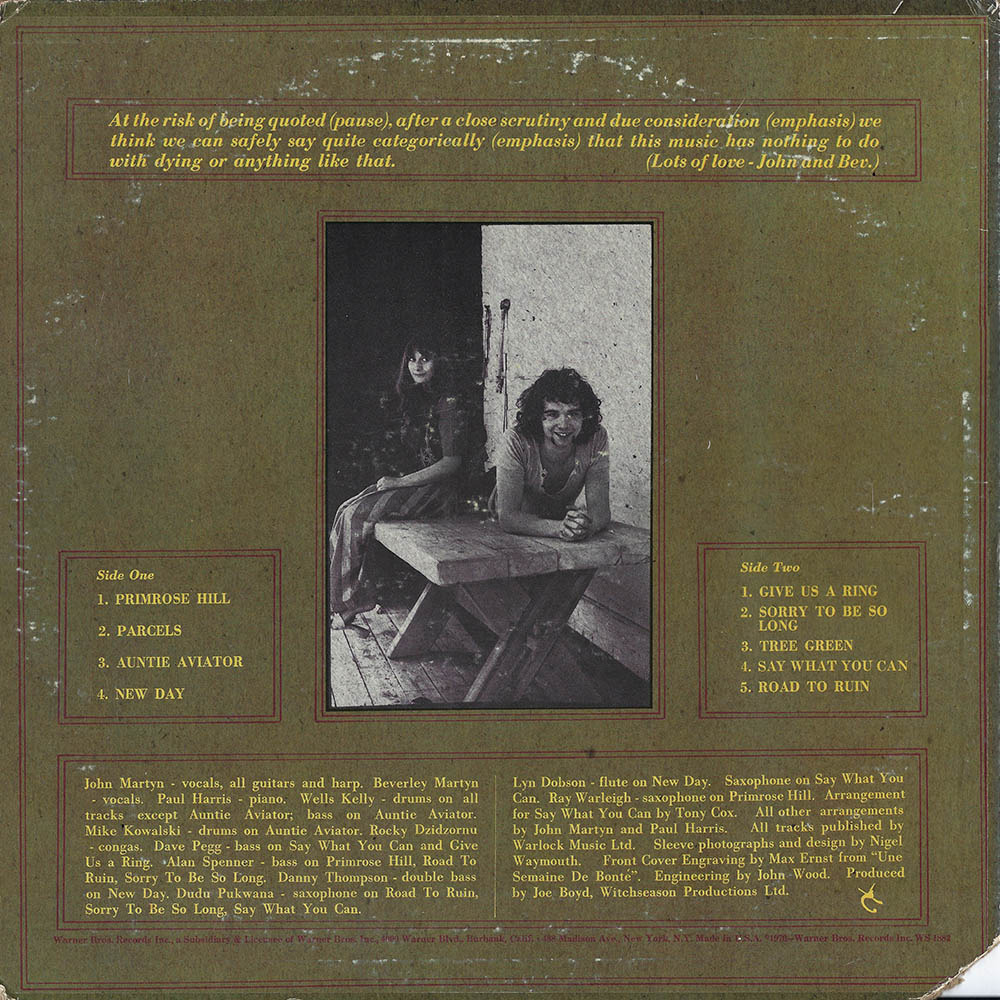 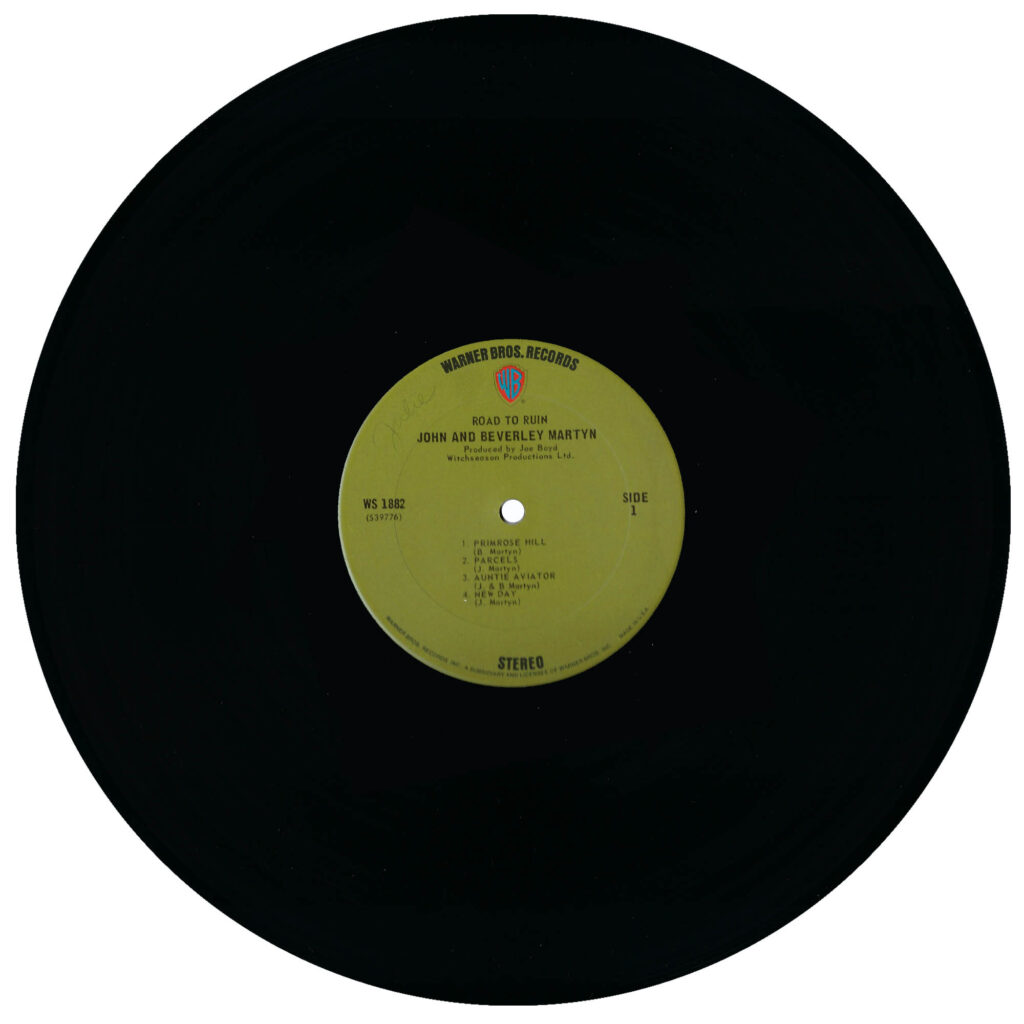 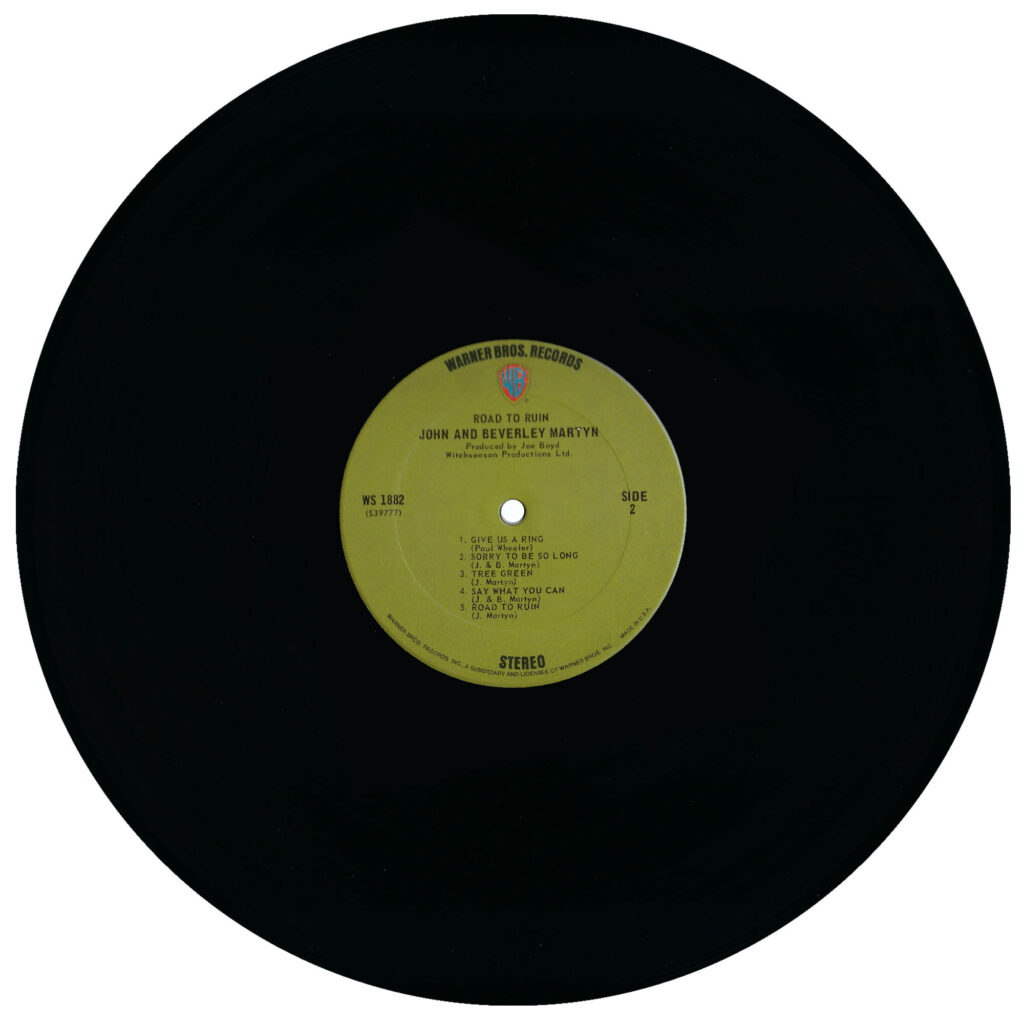