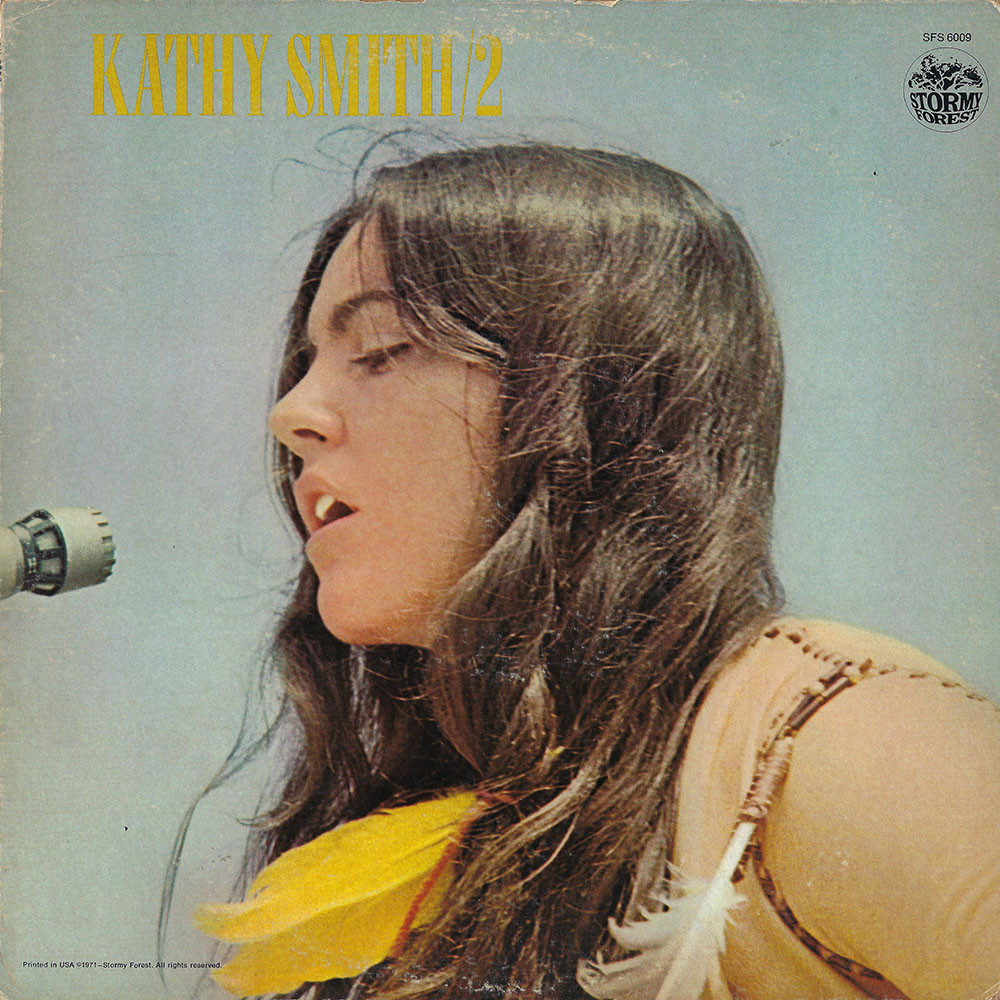 Kathy Smith began as a fixture around the Los Angeles hippie and folk scene of the 60’s and 70’s, playing regularly at venues such as Paradox, the Troubador, along with coffeehouses around town. Eventually, she captured the attention of Richie Havens, who would release her equally rare debut album Some Songs I’ve Saved, along with the followup 2 on his label, Stormy Forest. Kathy Smith’s 2 finds the singer songwriter at her peak with jazz influenced instrumentation, arrangements featuring flutes and brass, slight funk undercurrents, and definite psychedelic overtones, topped with one of the most memorable and compelling voices in folk music.

Though Smith seemed poised for success and a likely candidate to be launched into the pantheon of female vocalist classics after a well received performance at Isle of Wight in front of 600,000 people, she eventually faded into obscurity. Meeting a similar fate as Linda Perhacs, Vashti Bunyan, and other psych-folk femmes of the era, she slipped through the cracks of the general public, though unlike the aforementioned artists, she has yet to receive a second life through a reissue treatment.

Recommended – A2 It’s Taking So Long, B2 For Emile 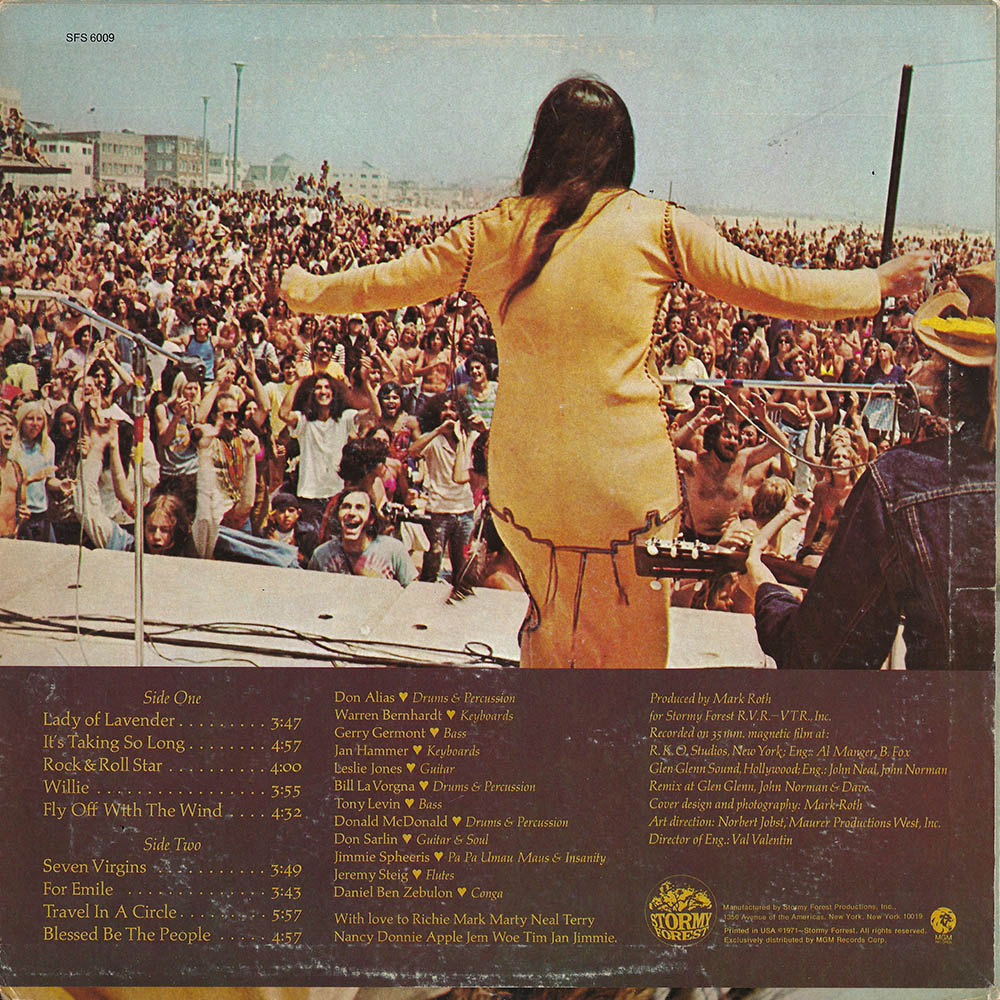 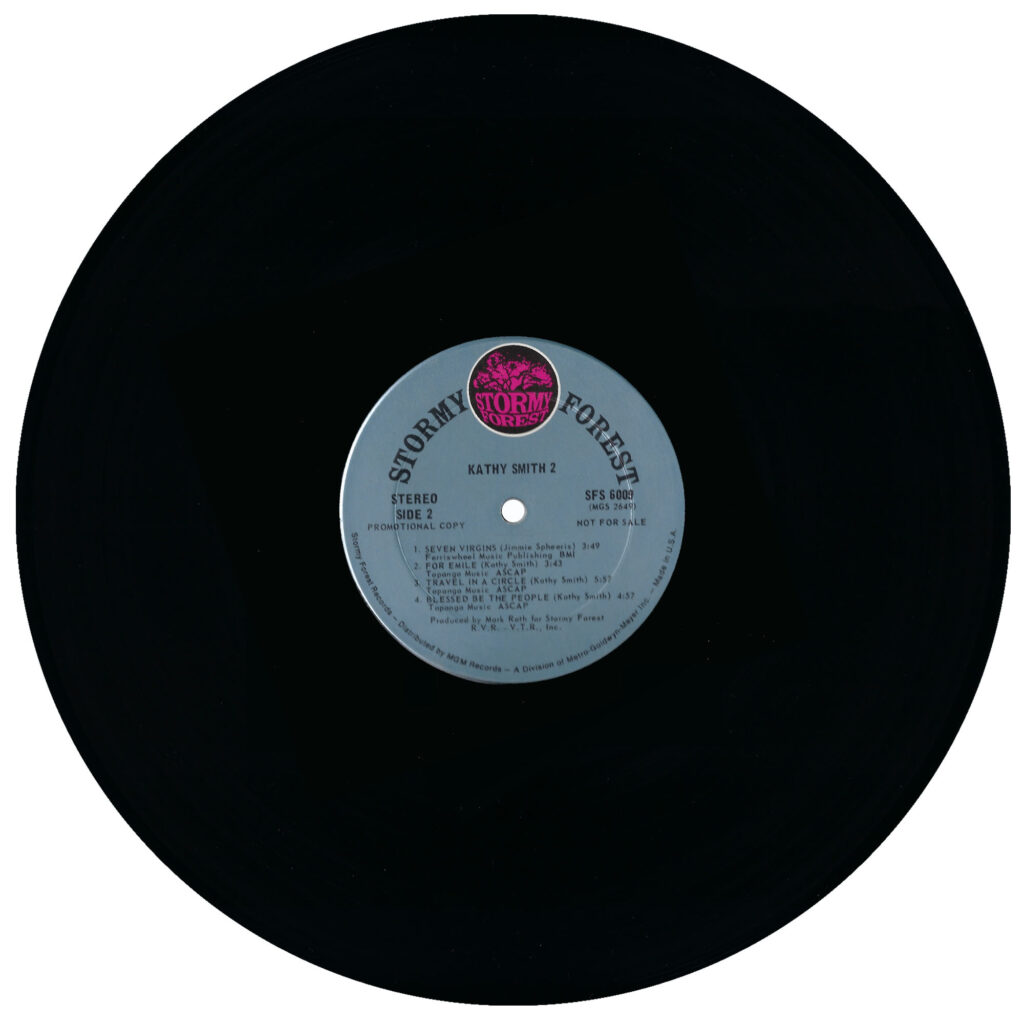 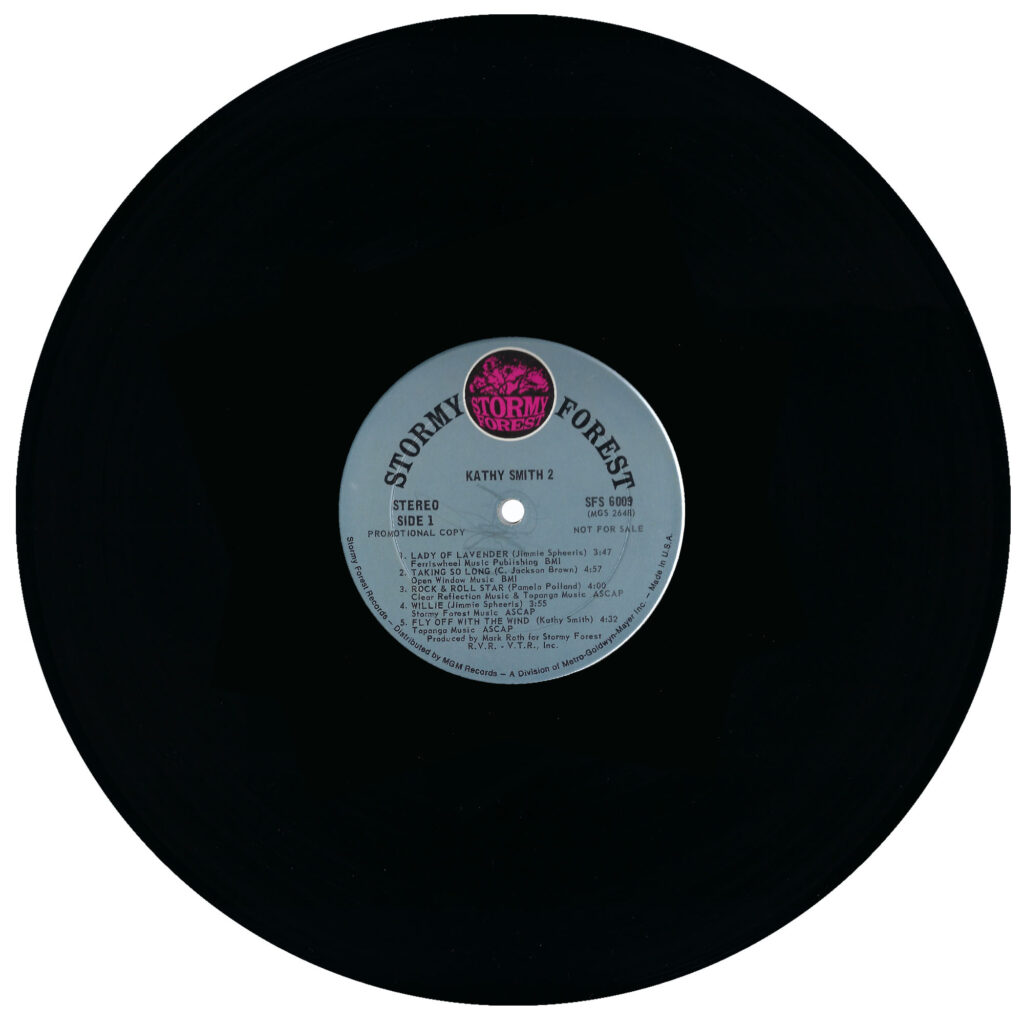