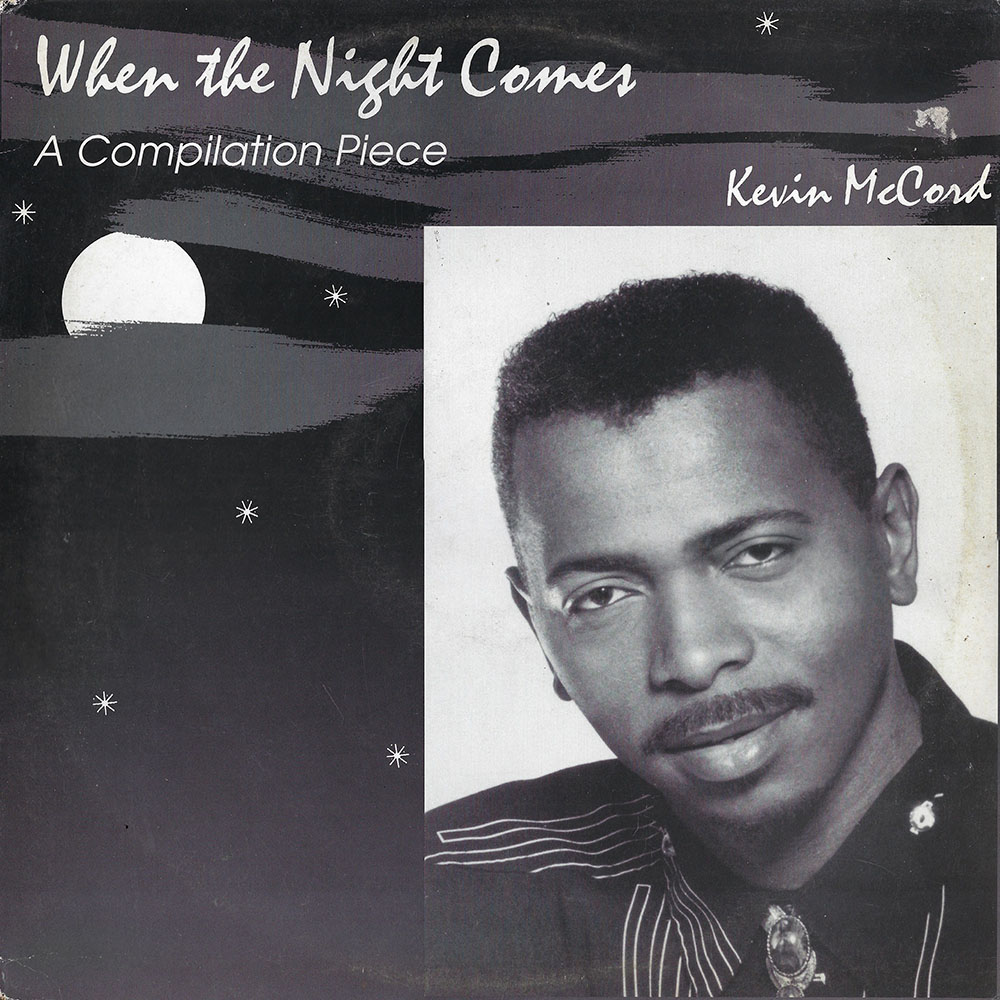 Kevin “Mr. Groove” McCord had his hand in a lot of 70’s and 80’s Detroit records… With almost 300 writing credits, he wrote, performed, or arranged a wide array of r&b, funk, disco clubbers, and even penned huge chart hits like the Tee Scott favorite “I Want to Thank You” by bandmate Alicia Meyers. Not only a behind the scenes guy, McCord also made his rounds as a key member of popular 70’s groups with Al Hudson and the Soul Partners, Oliver Chatham, and One Way, who would release his old school namesake tune “Mr. Groove.” In 1984, a decade after his major-label debut, McCord founded two now widely sought-after indie labels: Presents Records and Chance. Both labels further established his signature sound – R&B, funk, boogie, and electro produced with analog synths and drum-machines, all with a DIY Detroit flavor. You can hear it from the get-go with Presents’ very first release; the now-classic Carmen cut “Time to Move,” and Chance’s release of Stinger J’s “Pretty Face.” The latter of the two just received the reissue treatment a la Isla of Jura. 1991’s When the Night Comes is a compilation of McCord’s best solo works throughout the 80s, featuring the huge ’85 Mix 92.3 and Detroit staple “Never Say,” the Dam-Funk favorite “Don’t Let Love Slip Away,” and the only new song to be featured, the title track “When The Night Comes” – a lovely duet ballad with singer Vickie Harvey. One of our favorite UK labels, Backatcha, recently reissued the two key tracks on a 7″, which we highly recommend seeking out. Highly recommended for those who enjoyed our recent write-ups on Bernard Wright, Ronald Langestraat, and Soul Connection.

Recommended – A1 Never Say, A4 When The Night Comes 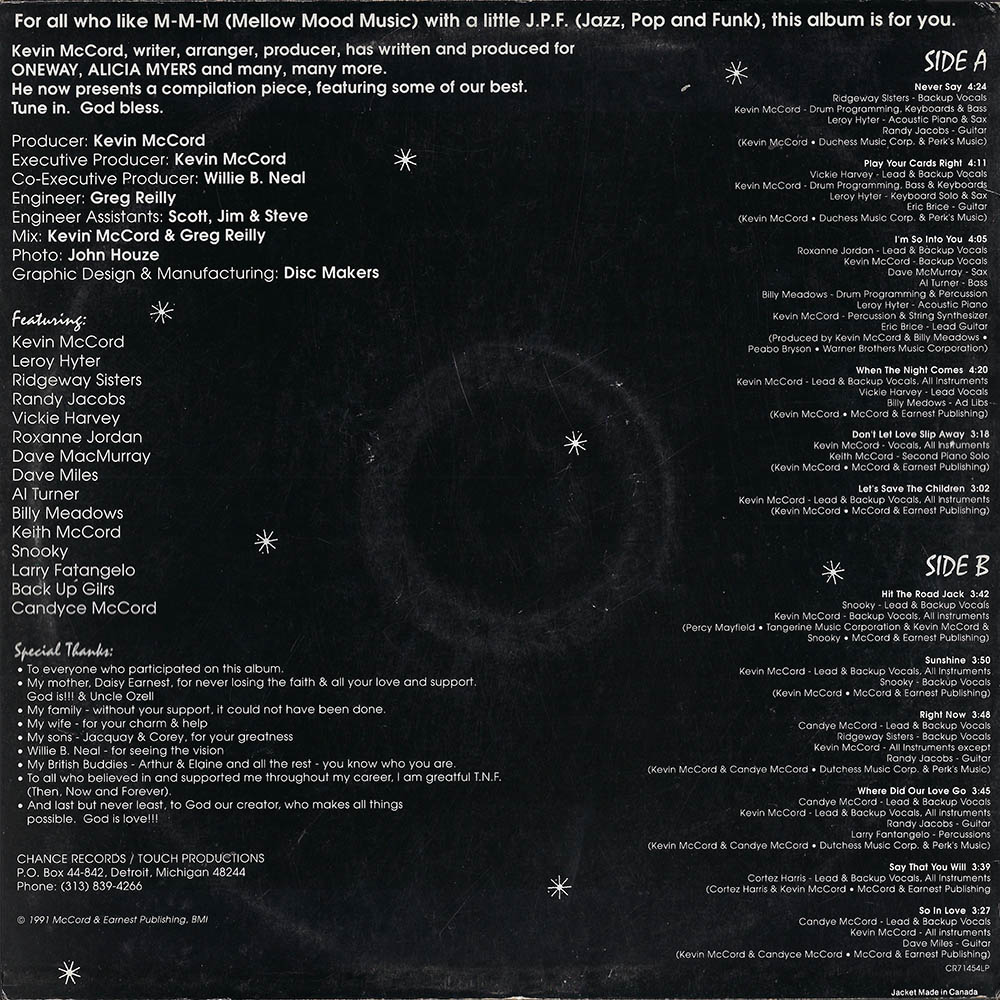 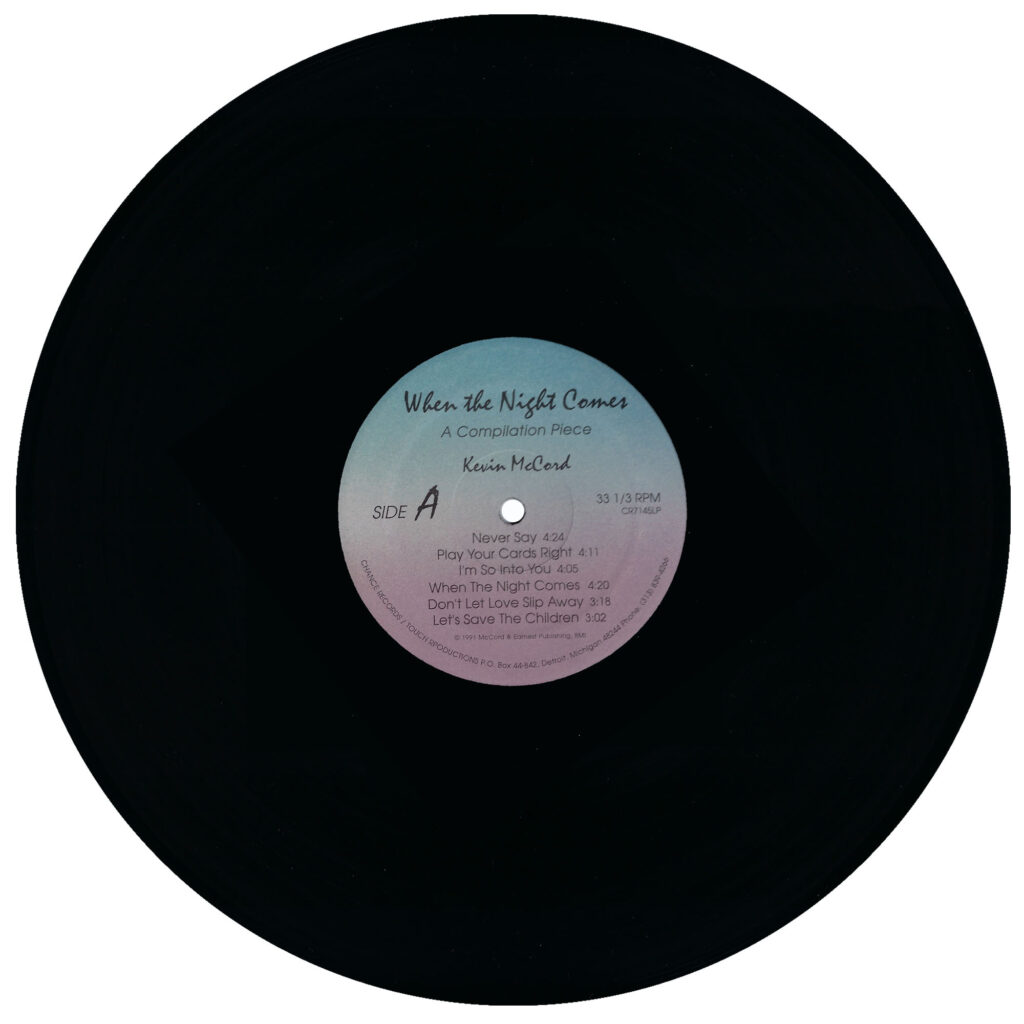 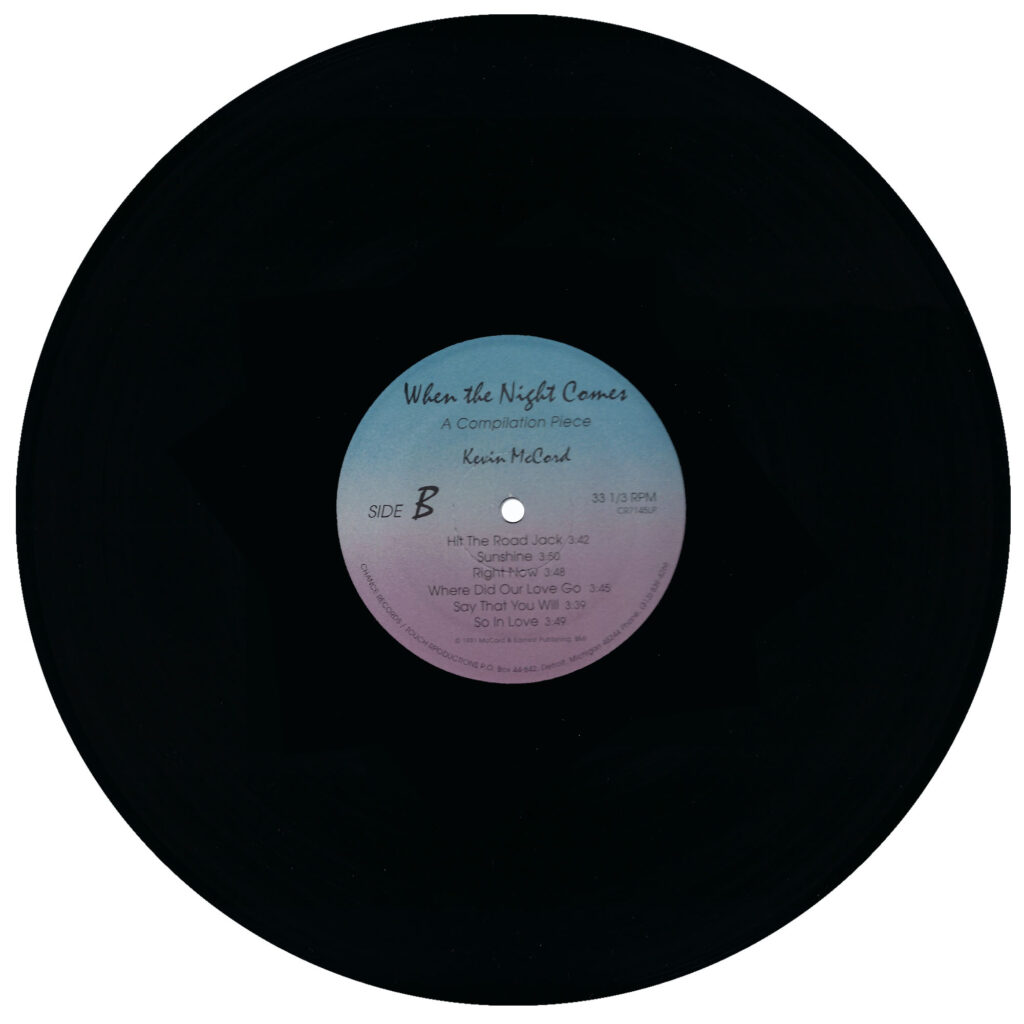