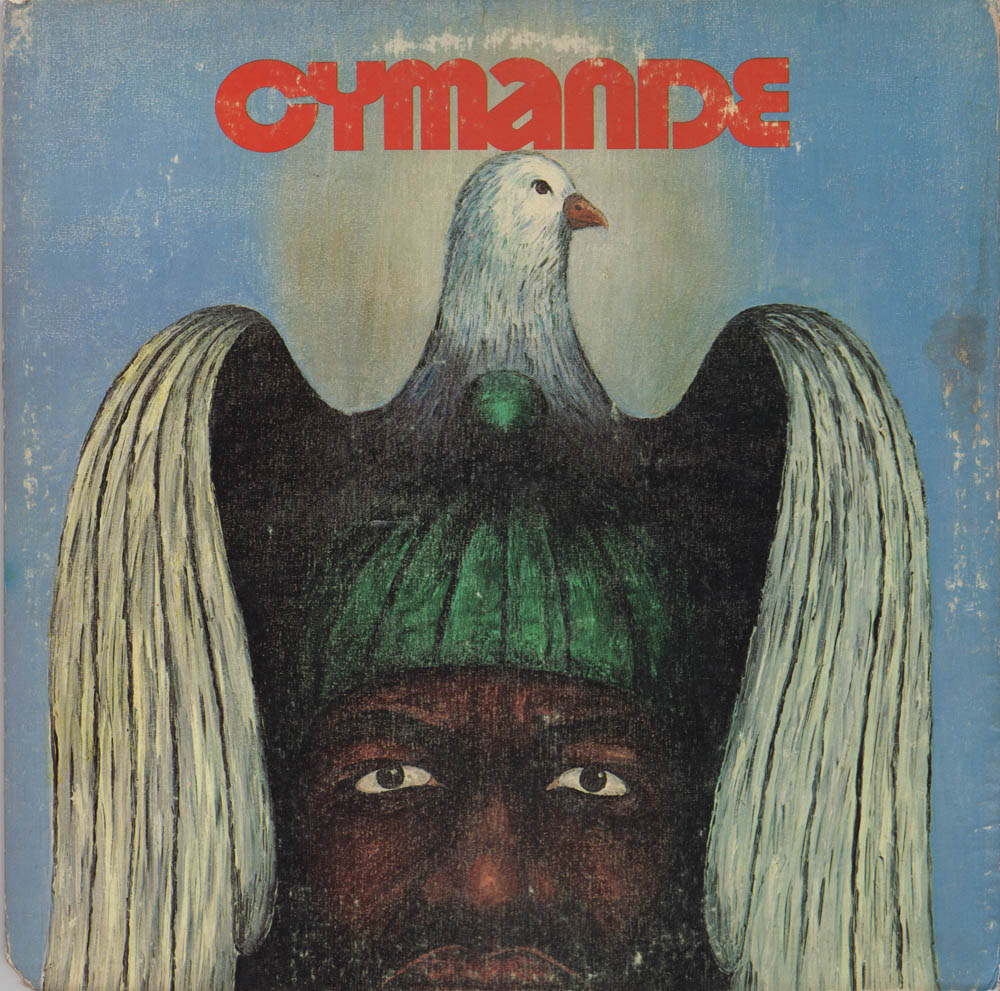 Cymande’s sound is equally exploratory as much as it is soulful. Formed in London in 1971, the band had their roots in a handful of former colonies of the British Empire including Guyana, Jamaica and Saint Vincent, and this culture melange comes through in their music. The group even created a new musical category for themselves called “nyah-rock” that is characterized by a mix of funk, soul, reggae, rock, Afrobeat, calypso, and jazz. The band’s name derives from a calypso word for “Dove”, which symbolizes peace and love. B1 Dove off of this album is also one of their best-known songs… Other favorites include A2 One More, B2 Bra, and B3 The Message. Essential! 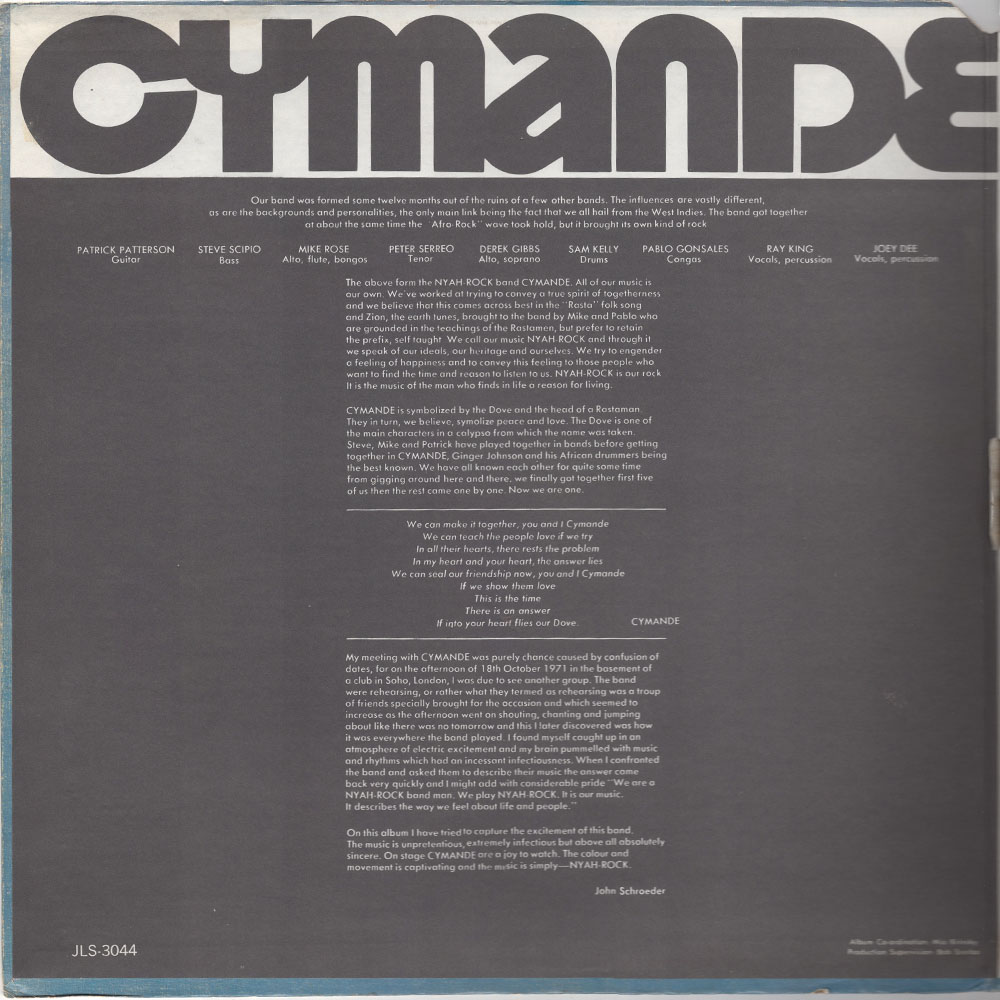 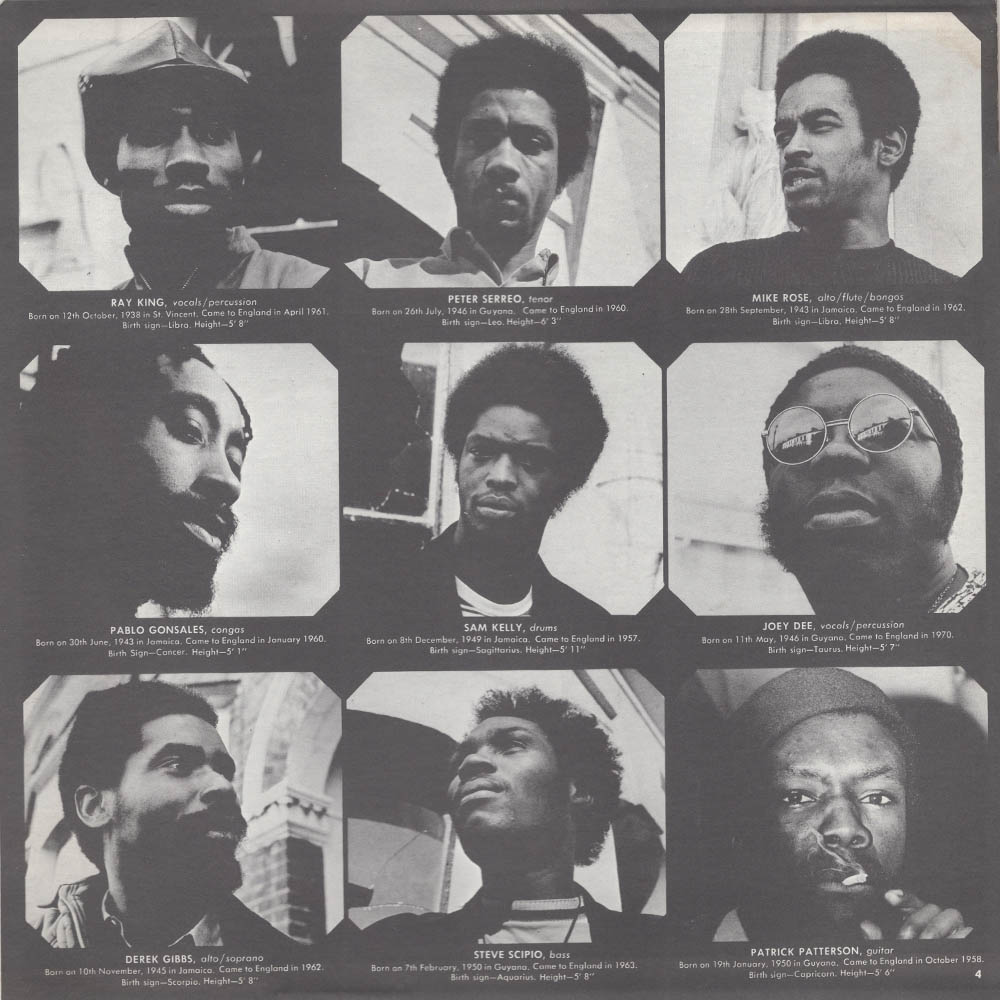 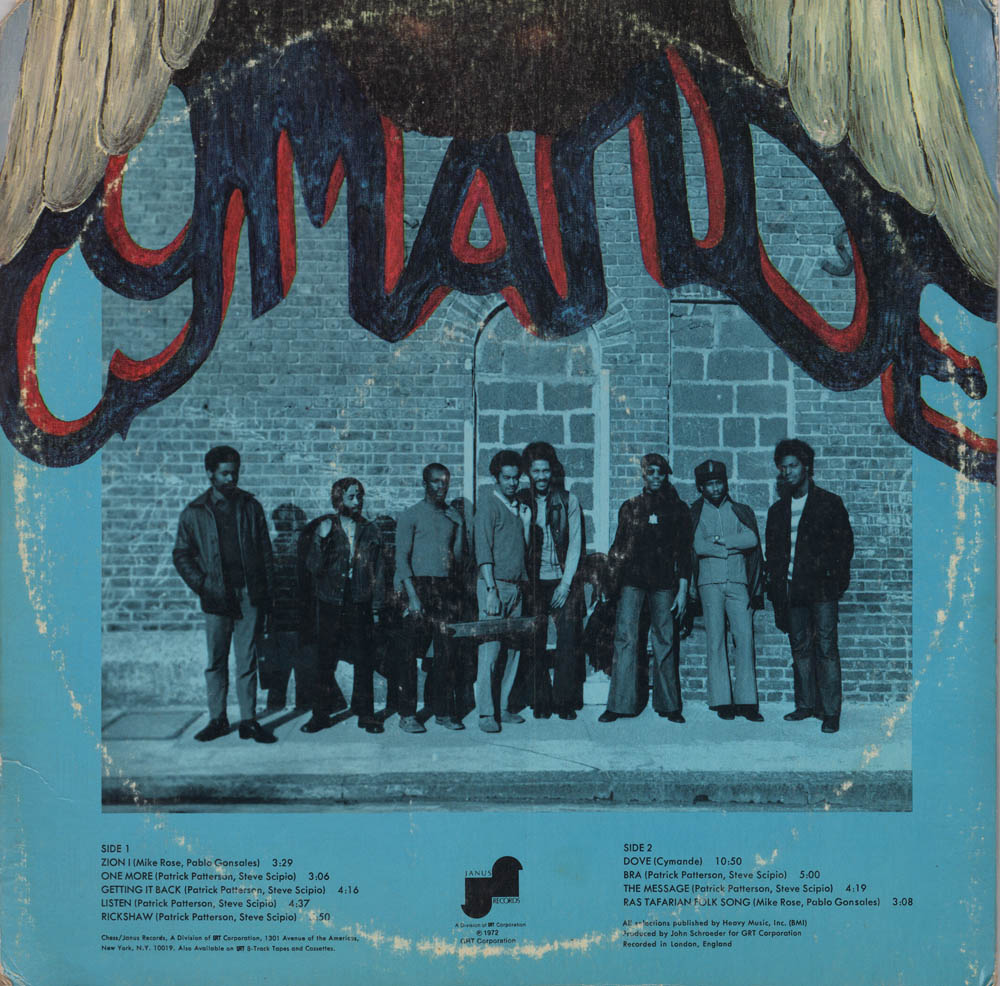 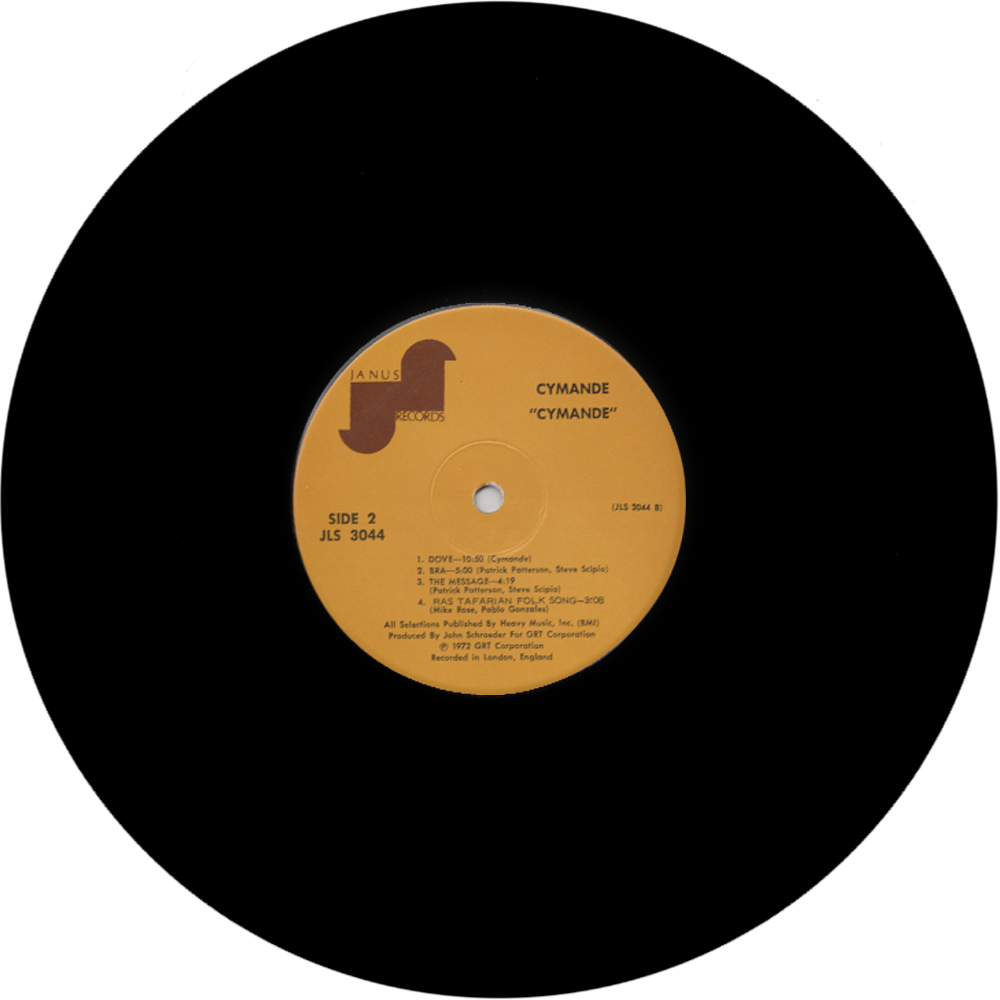 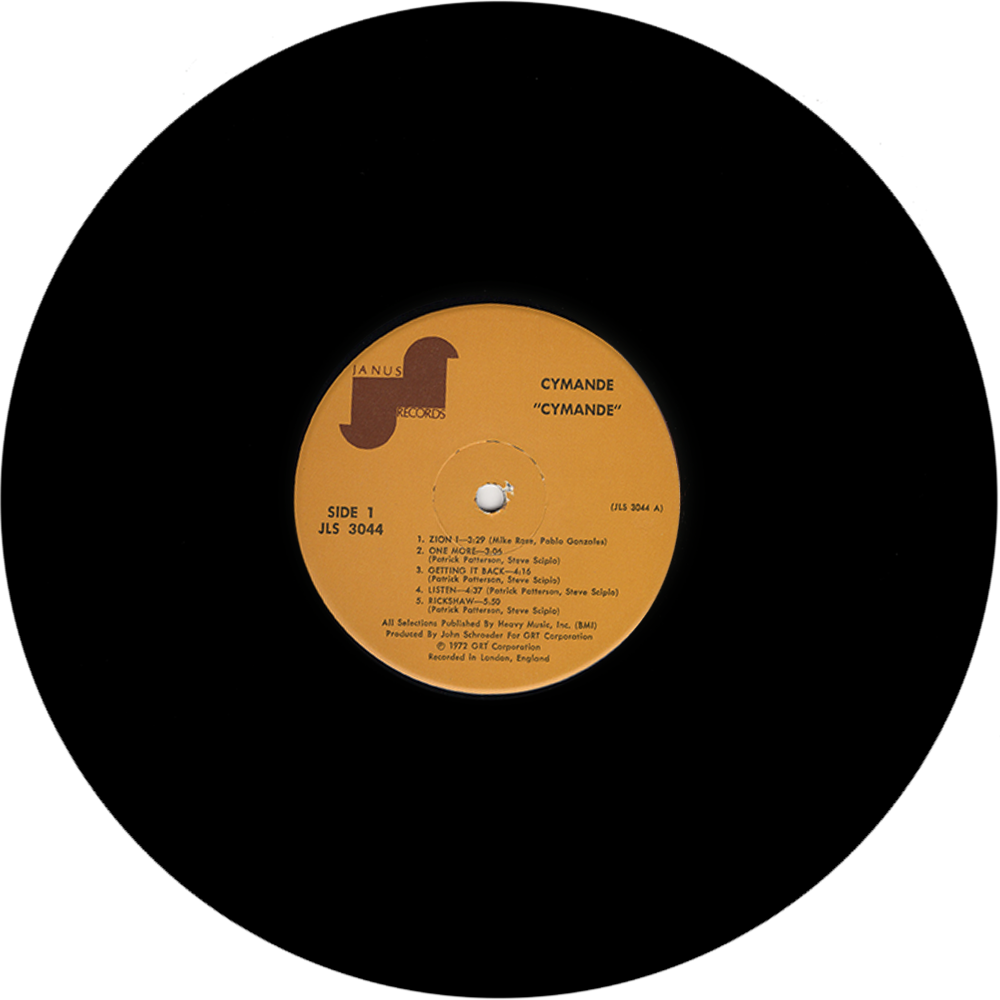