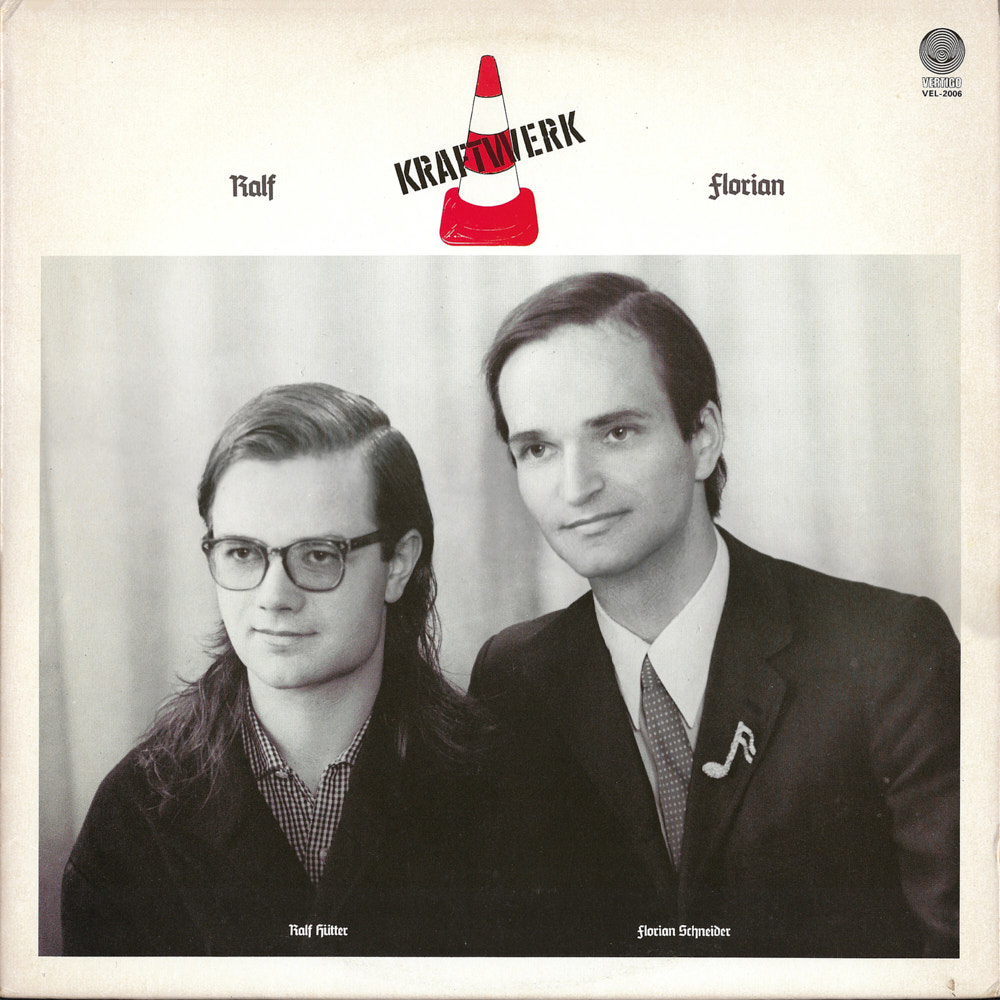 An often overlooked classic, Kraftwerk’s third album is a bridge between the experimental krautrock of the first two albums and the proto-synthpop and electro that would define them as a band. Working again with legendary producer and engineer Conny Plank and recorded at their Kling Klang studio in Dusseldorf, Ralf und Florian is a gorgeous, flowing record that masterfully blends organic instruments with electronics. The album is almost entirely instrumental, with the only vocals being recorded with an early prototype of a vocoder. Florian’s flute echoes along side minimoog, guitar, early rhythm boxes, bells, xylophones and Farfisa organ. The songs are lush and calming with some tracks pointing the way to ambient music that would come much later.

Recommended – A2 Tongebirge, A4 Heimatklange, B1 Tanzmusik, B2 Ananas Symphonie 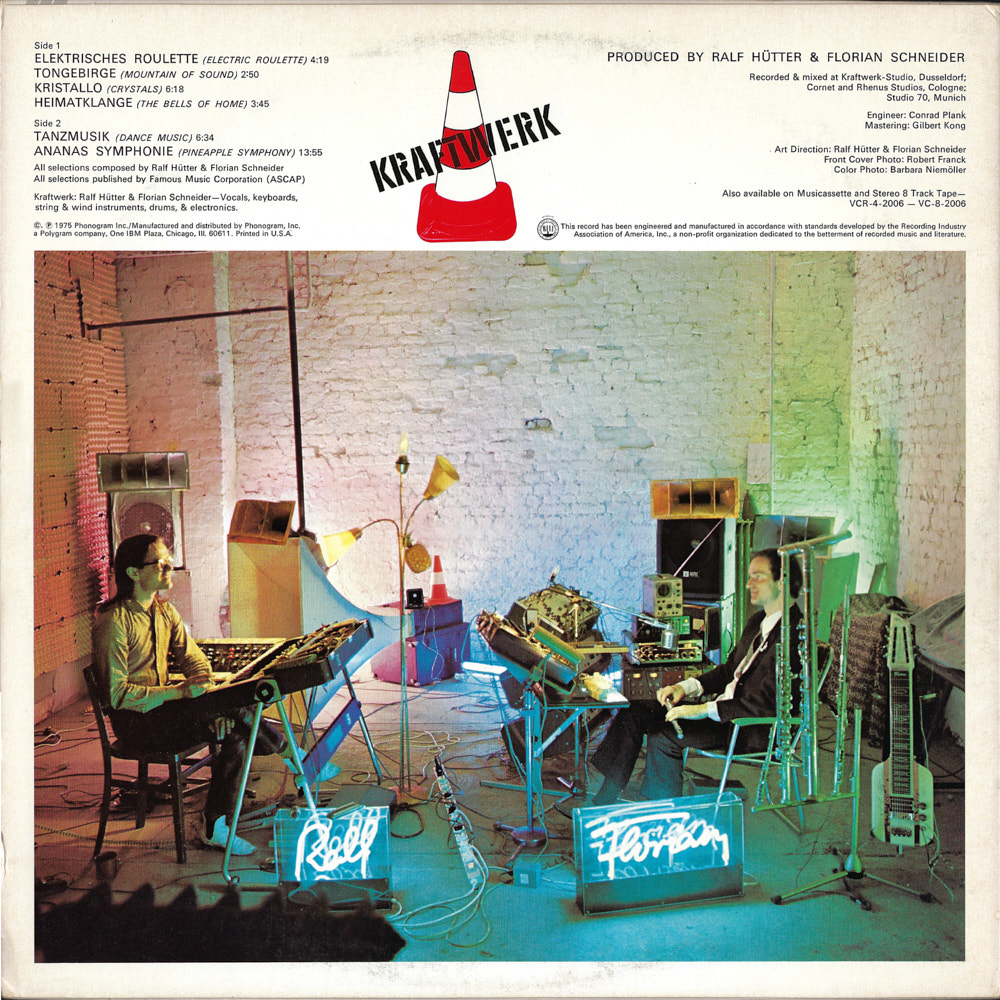 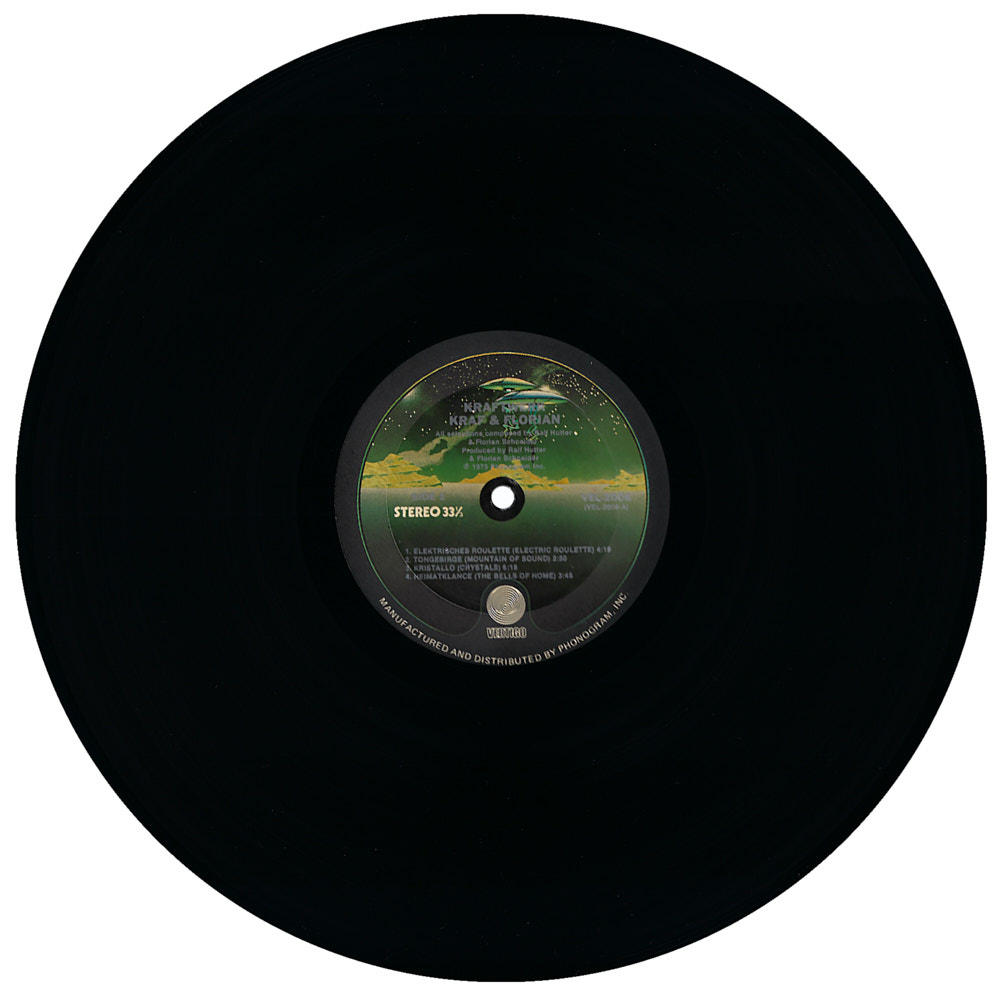 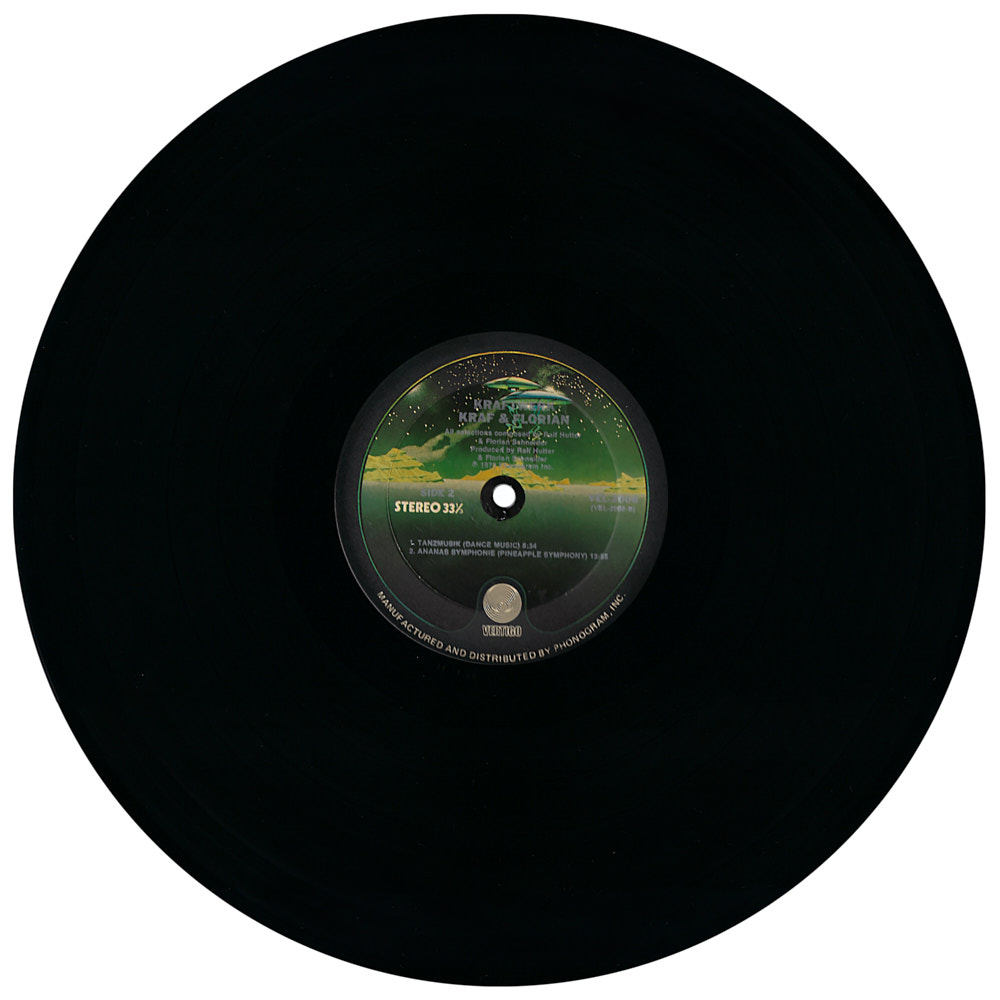