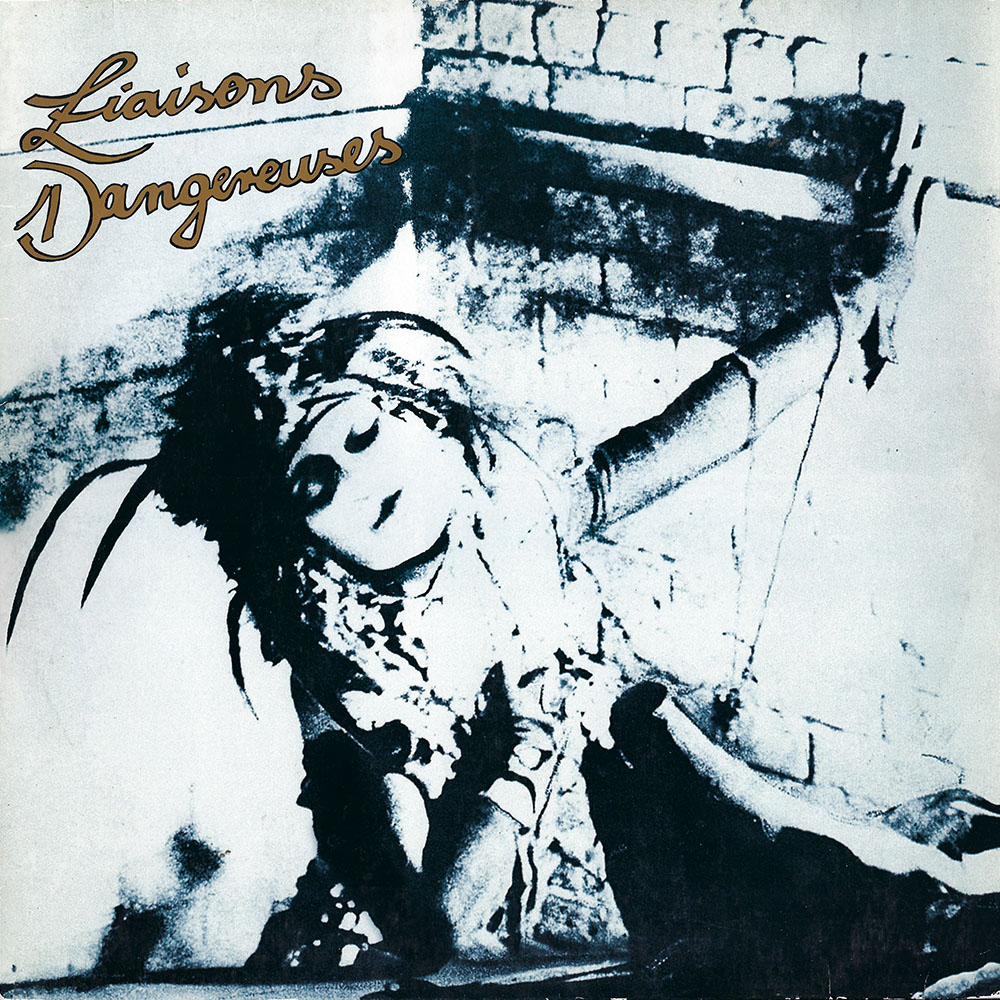 An EBM classic that influenced generations of artists from around the world, Liaisons Dangereuses is the debut and lone LP by Düsseldorf-based producers Beate Bartel and Chrislo Haas with vocalist Krishna Goineau. Part of the Neue Deutsche Welle scene in West Germany, the group mixed the album at Conny Plank’s studio in Cologne and it, of course, sounds amazing. Pay attention to the sinister step sequencer synthesizer sound that would later influence Chicago house and Detroit techno. Even better, the album was apparently created by “being locked away in small flat having sex all day.”