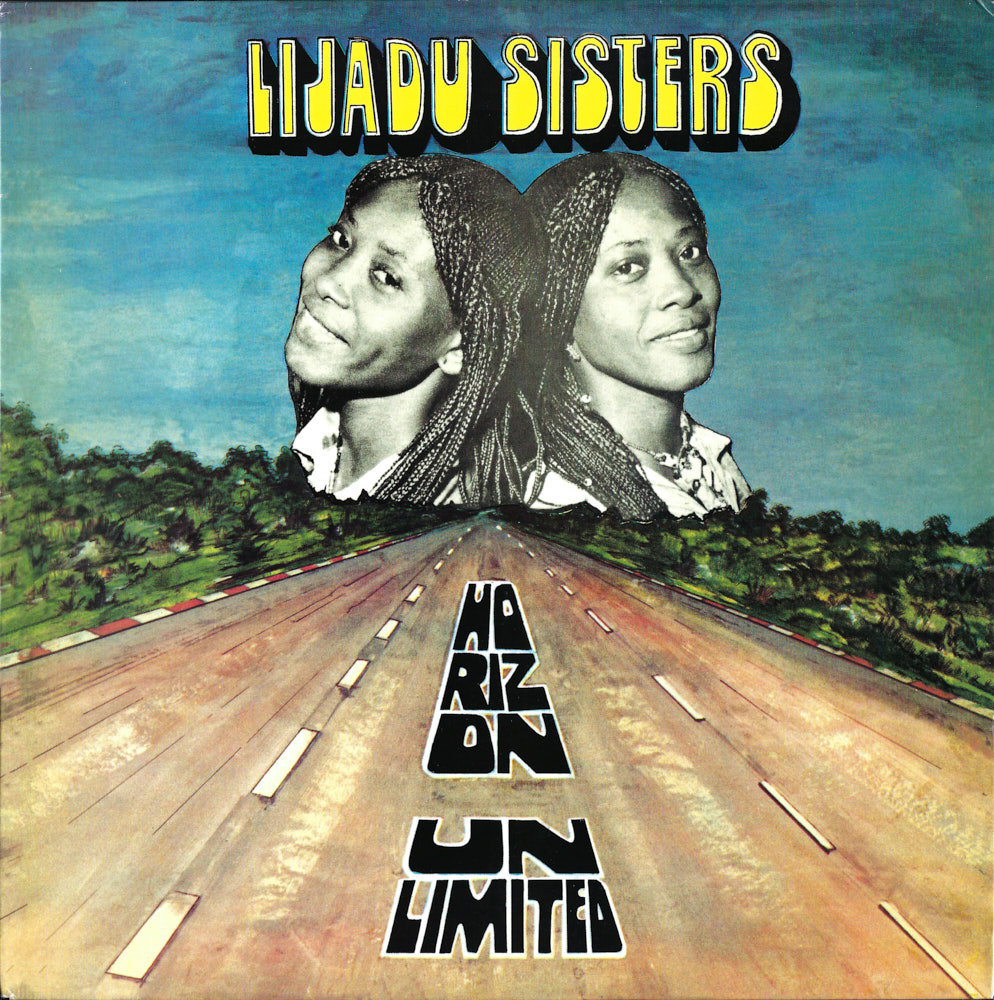 A true summertime album, whether you’re melding the sunshine of the Lijadu Sisters’ sound with real life Vitamin D, or need to dial in the feeling of sunshine on a colder, darker, grayer day. The Lijadu Sisters (consisting of identical twin sisters Taiwo and Kehinde) were a popular, important staple of the Nigerian music scene in the mid-60’s to 80’s, signed to Decca Records, and known as the West African parallel to the Pointer Sisters. As rare female bandleaders in Nigeria at the time, they stormed through to the forefront of the male dominated music scene, creating their own brand of Afrobeat (the genre that their notoriously anti-feminist second cousin Fela Kuti pioneered) by incorporating jazz, funk, disco, reggae, soul, R&B, and South African pop. Their mother played a huge role in their career, from turning them on to formative inspirations like Aretha Franklin, Miriam Makeba, and Ray Charles, to chaperoning them to their first gigs and sewing their stage outfits — and perhaps their mother’s most important contribution was the advice, “When you write a song… talk about something that always happens, will always happen.” The Lijadu Sisters took this to heart, writing songs about poverty, corruption, violence, and female inequality. Horizon Unlimited was their fifth and final album, released on Decca imprint Afrodisia in 1979, and thanks to no easy feat, reissued by Knitting Factory Records in 2011 alongside their other albums, further cementing their already modest success outside of Nigeria, in both Europe and America. All five albums are worth a listen, but listening to this album in particular when you’re low in spirit will perk you up as undoubtedly as guzzling a gallon of fresh punchy orange juice when you have a cold. 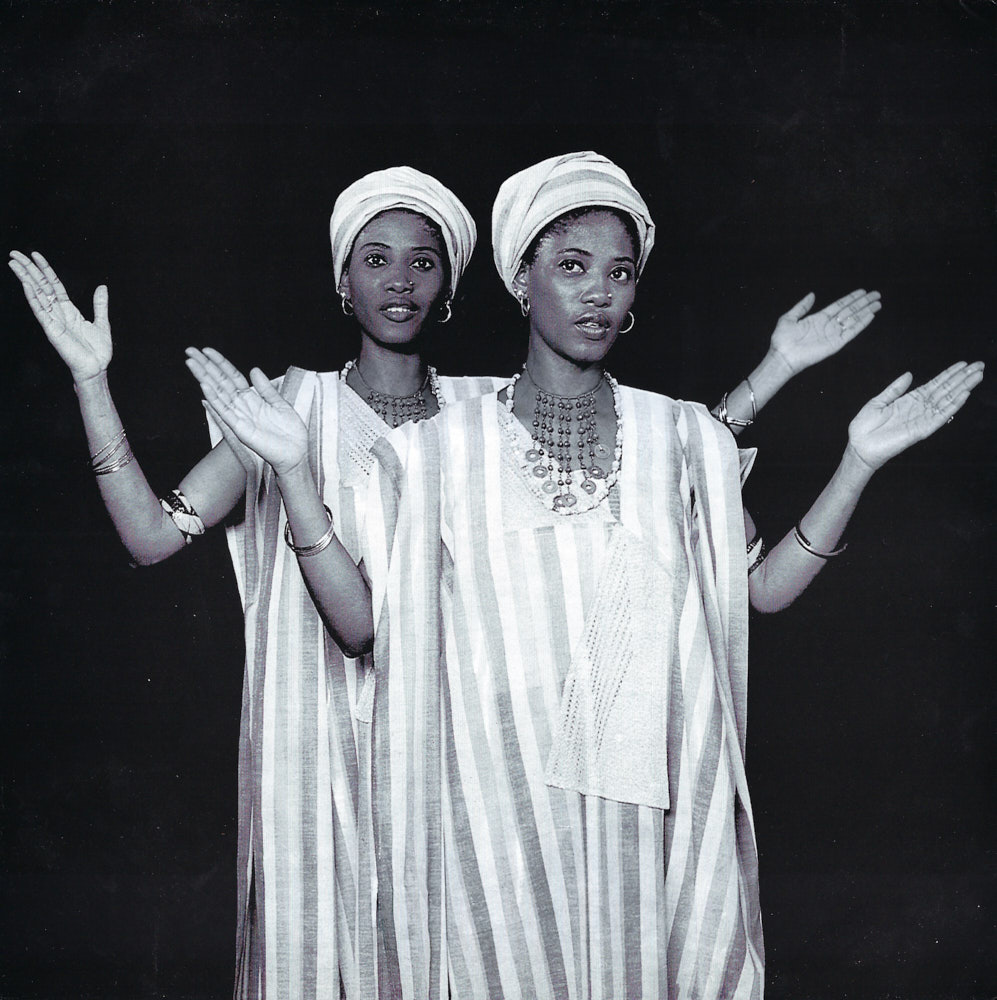 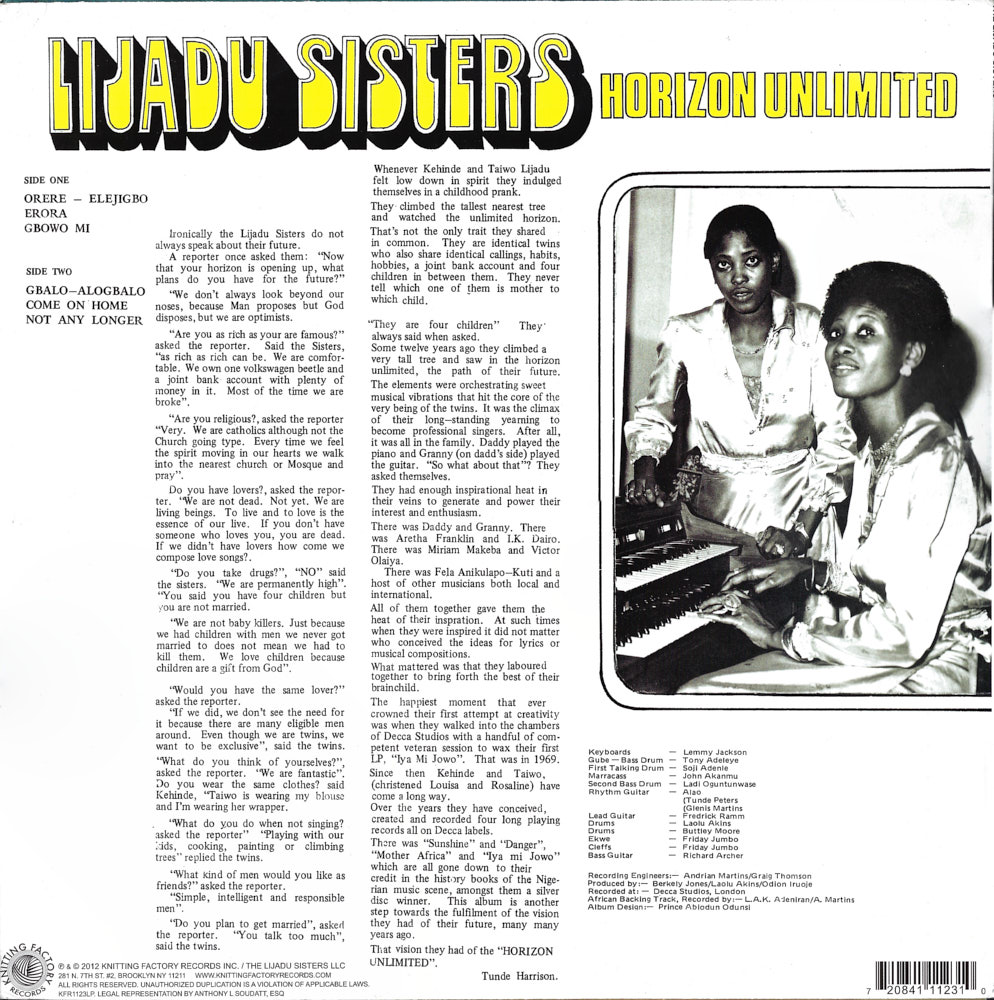 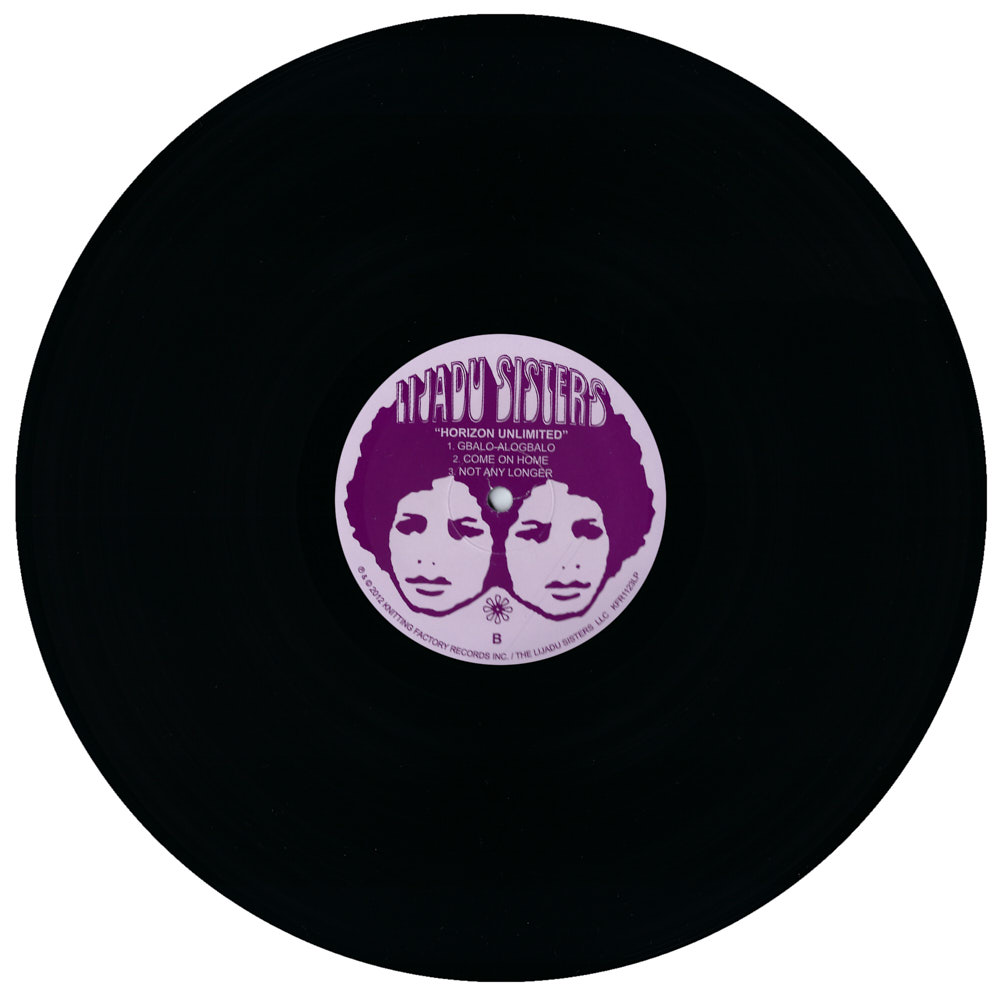 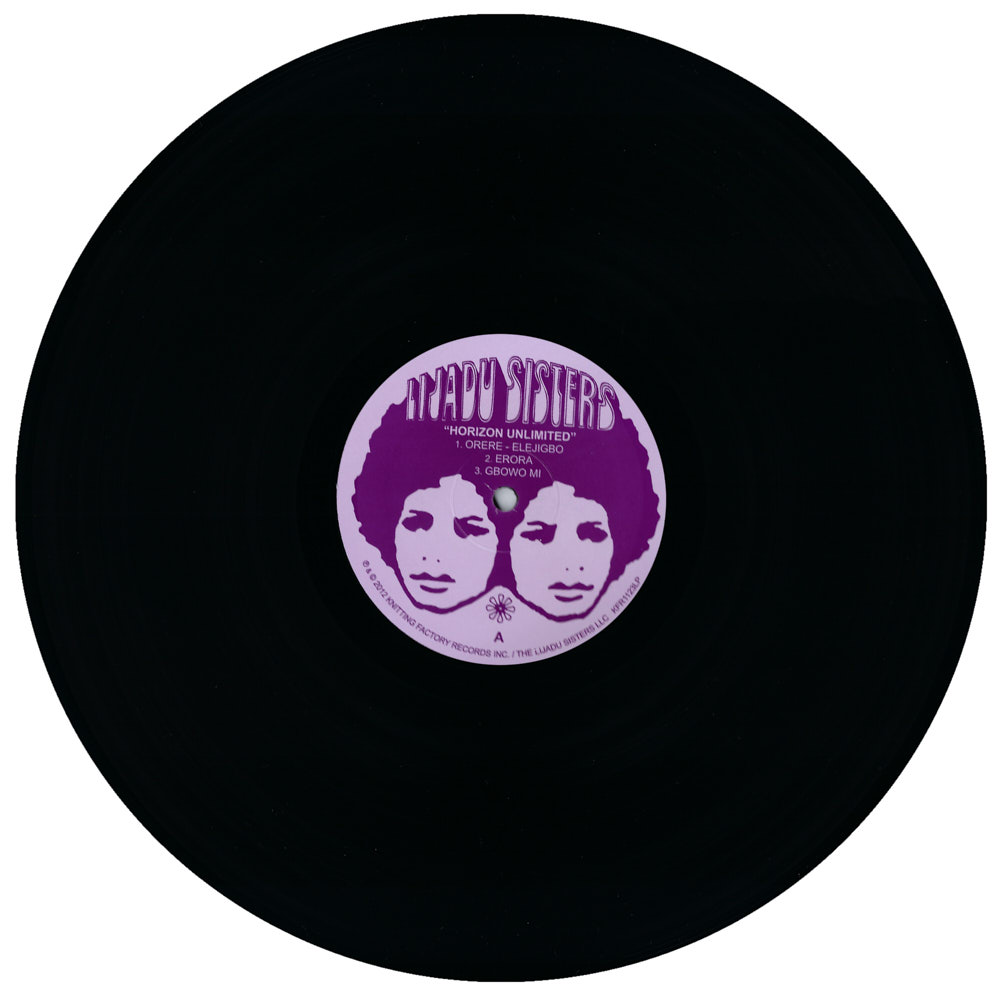