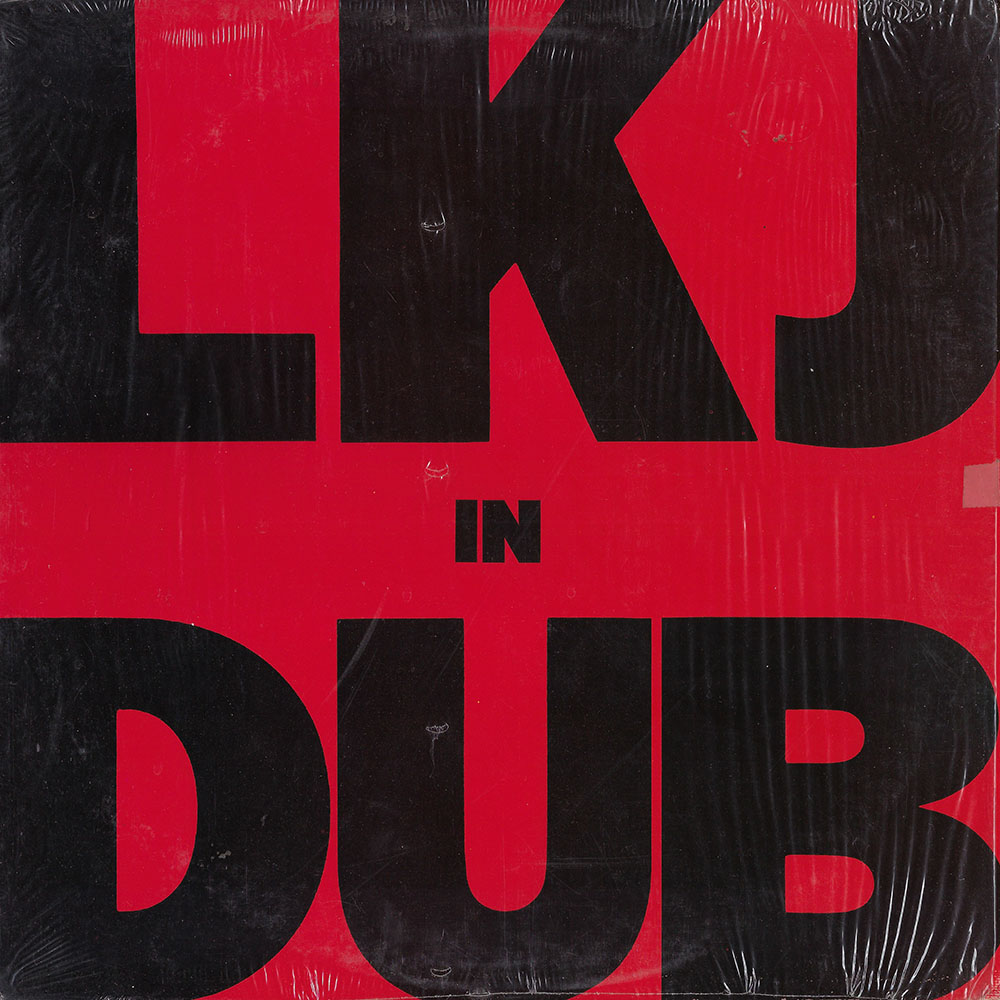 Starting in the 1970s, Jamaican poet Johnson became a well known chronicler of Black culture in and around Bristol, England. Relocating from the former British colony of Jamaica when he was 11, he started writing in his teens and went on to contribute to Melody Maker and New Musical Express.  A performance poet eager to share his work onstage, Johnson teamed up with Bovell in 1978 to release Forces of Victory, a landmark blending of spoken word and instrumental dub. Their second album together, Bass Culture, is equally brilliant. But Bovell really shines on remixes and dub versions, and for the profoundly dynamic LKJ in Dub, he reworked tracks from Johnson’s previous two albums to create a sublimely deep collection. 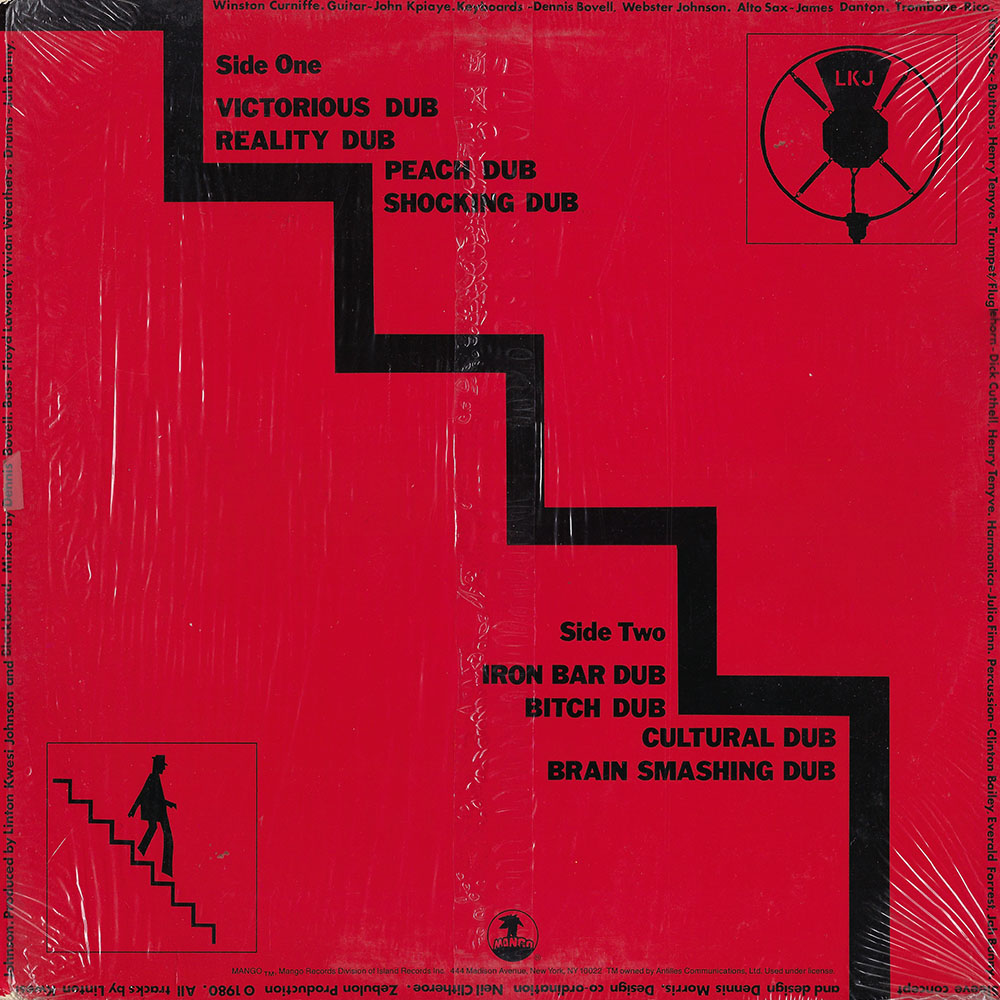