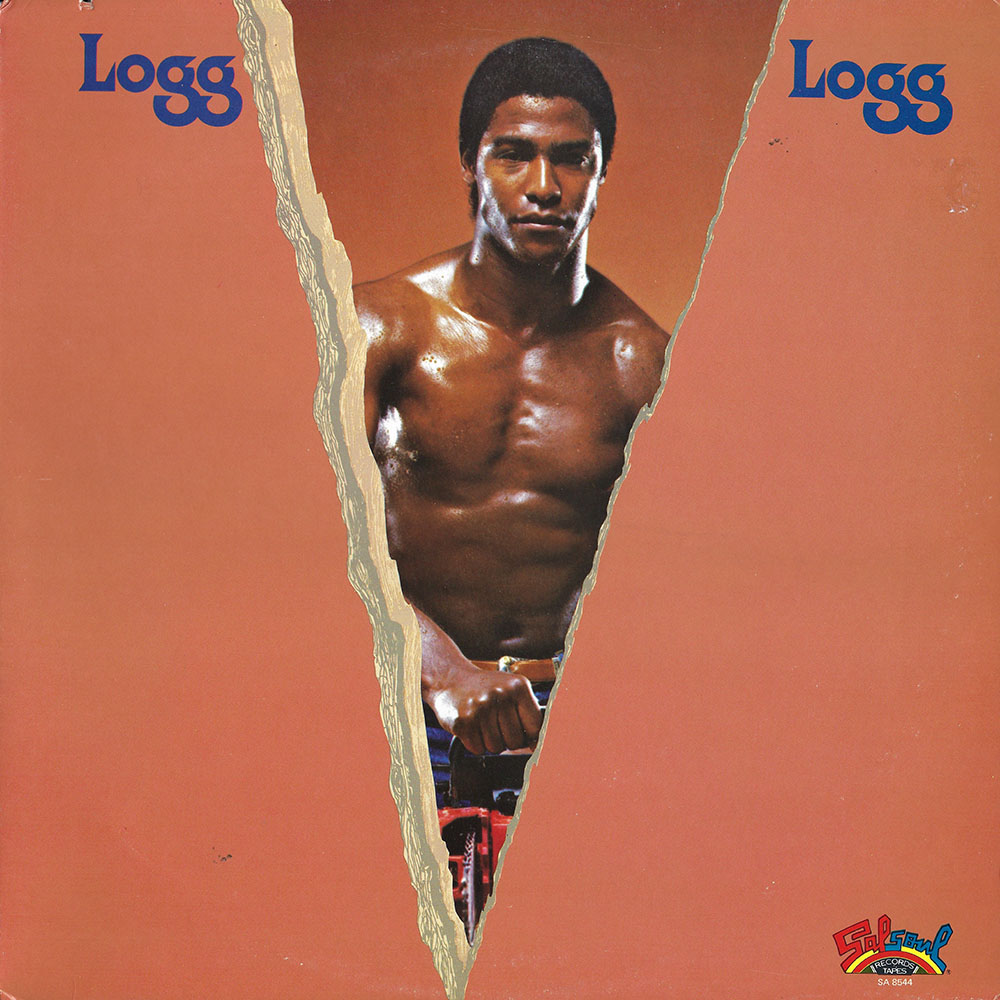 Originally issued on Salsoul Records in ’81, Logg is the undisputed masterpiece by the godfather of boogie, Leroy Burgess. Burgess first made a name for himself as the frontman of ’70s soul group Black Ivory and later worked closely with legendary writer/producer Patrick Adams on a slew of essential late 70’s albums. On Logg, Burgess rejects commercial disco and moves towards the emerging synth-funk sound coming from the NY streets and underground clubs. Taking the heavy disco bounce and pitching it way down, Burgess came to define the essence of “boogie,” cooling off the upbeat grooves with a more melodic and relaxed feel. Employing a stellar cast to do it, Burgess had mixing done by Larry Levan and John Morales, an airtight rhythm section of ex-Ivory James Callow on bass and Sonny T. Davenport drums, and twelve backup singers to capture the gospel-derived harmonies. The whole album could be stand-alone singles but really work together as a cohesive funky whole. Endlessly breezy grooves, percolating synths, sun-soaked melodies, and heavy basslines all create the perfect setting for Burgess’ buoyant and extremely positive lyrics and vocals.

Recommended – B1 I Know You Will, A2 Dancing into the Stars 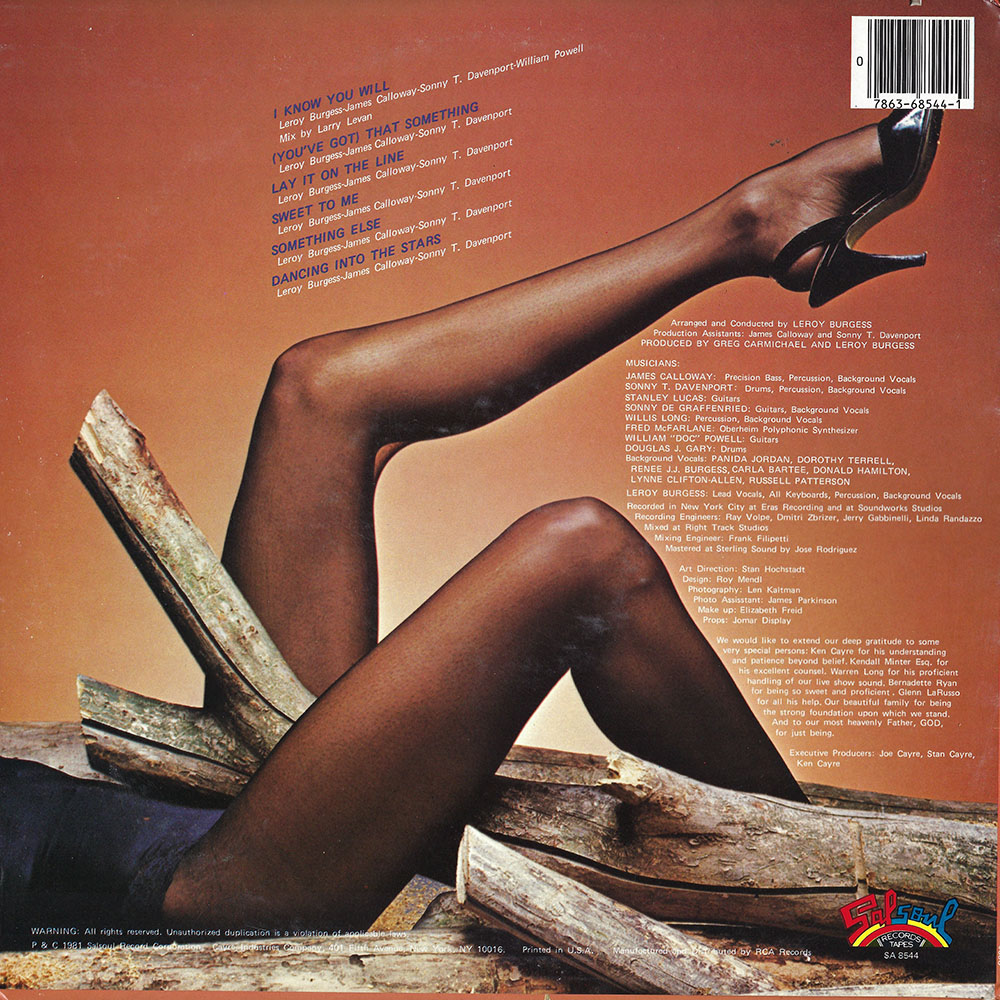