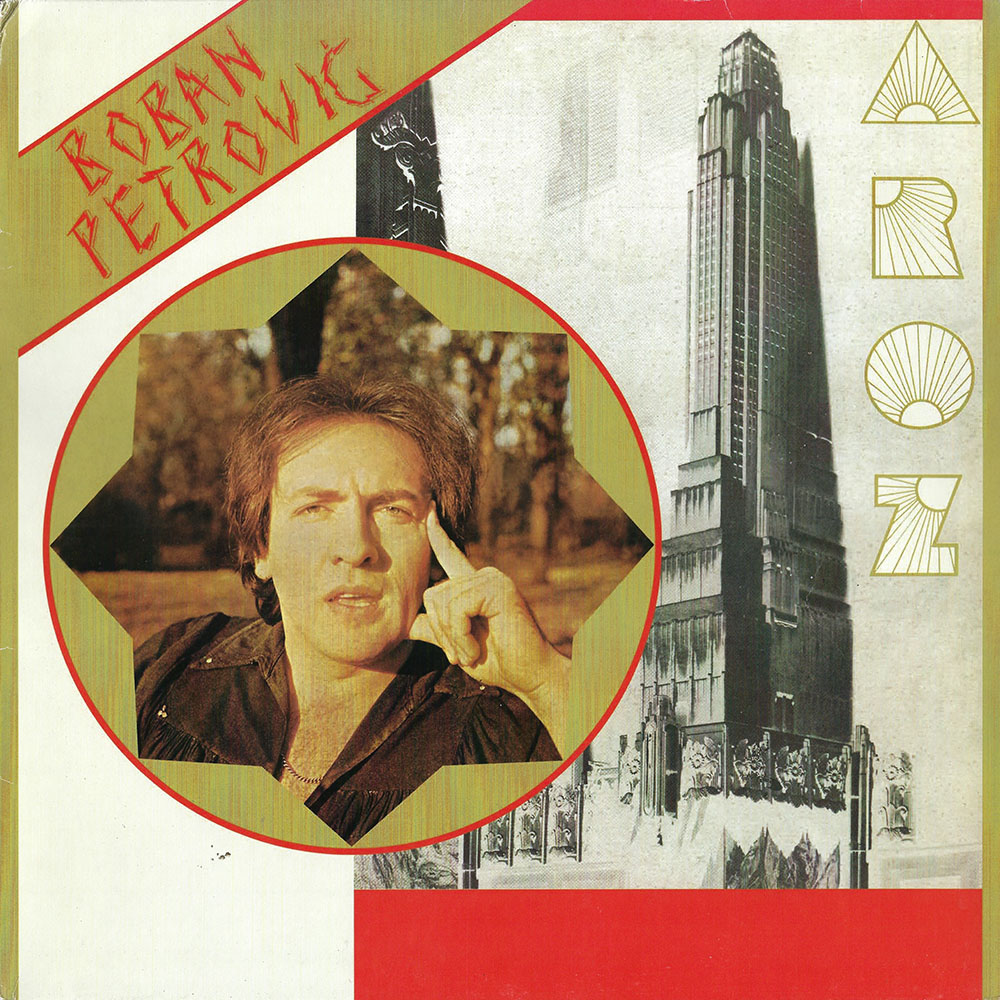 Created seven years before the collapse of Yugoslavia during a period of heavy turmoil, Zora by Slavic disco pioneer Boban Petrović is a psychedelic disco masterpiece that would be the singer’s final album. Surrounded by political unrest, turbulence in the economy, and shifting cultural systems, Petrović found himself at a crossroads and filled with negative energy, which he poured into his magnum opus. “I can say that this album reflects the agony once I had within myself, probably caused by both the subjective circumstances and the objective surroundings. When I finished this album, I left music and departed from the country to do other things and to escape somehow from myself and those around me.”