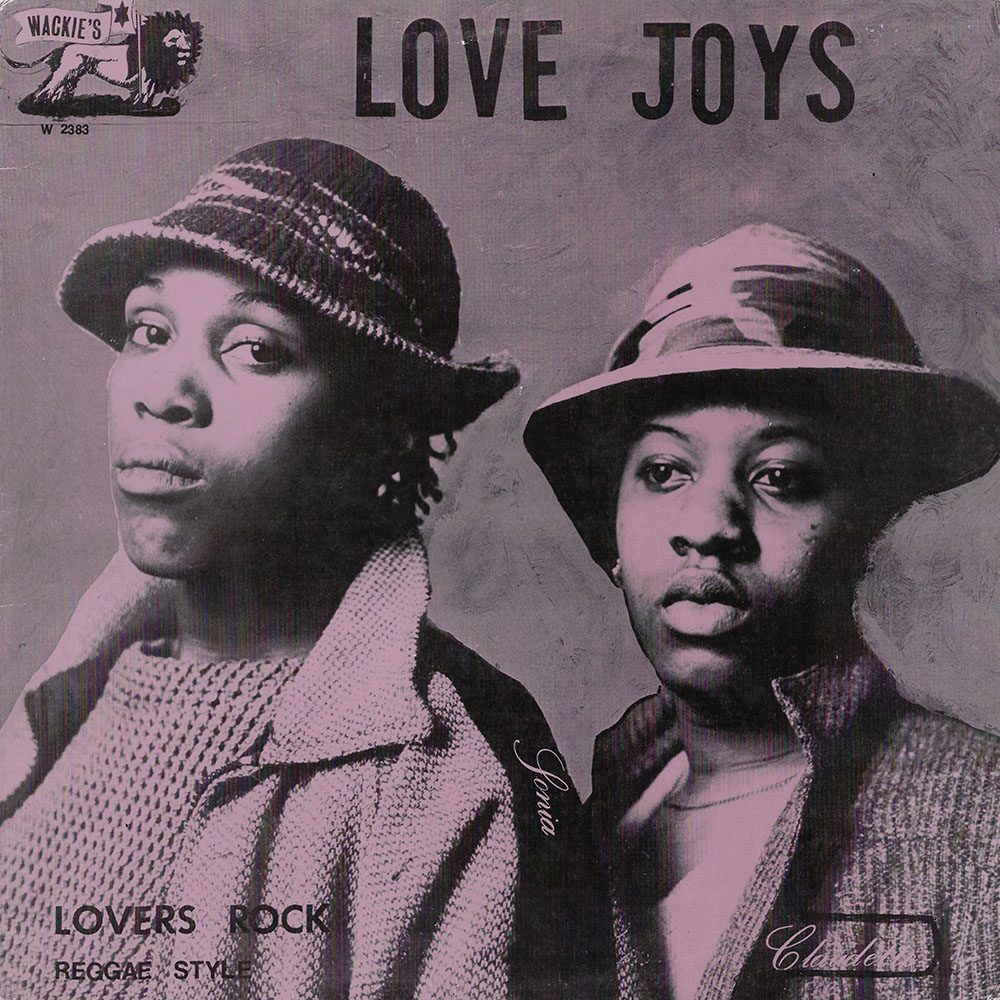 A cult classic from Lloyd “Bullwackie” Barnes’ Bronx-based label, Love Joys’ Lovers Rock Reggae Style is a landmark album mixing conscious roots reggae and soulful lovers rock with lyrics told from a woman’s perspective. Singing cousins Sonia Abel and Claudette grew up in Brixton, England before landing in the Bronx in the early 80’s. Their female-driven, haunted roots sound was completely unique from the largely male-dominated roots tradition at the time. Strangely, the duo disappeared just as quickly as they arrived and were never really heard from again after this 1983 release. Lovers Rock Reggae Style would later be memorialized in Supreme’s Wackies collection in 2013. To learn more about “Bullwackie” and the Wackies sound, we highly recommend watching the documentary Bullwackie in New York here. 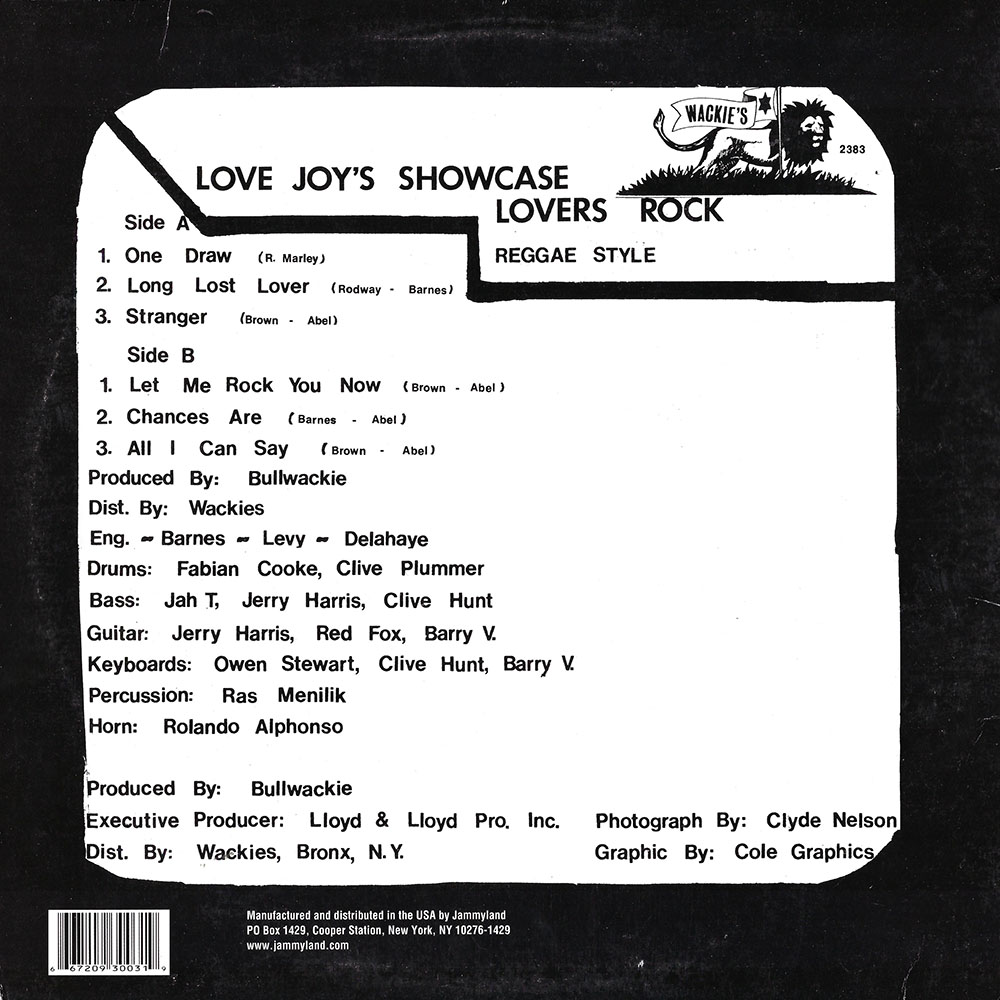 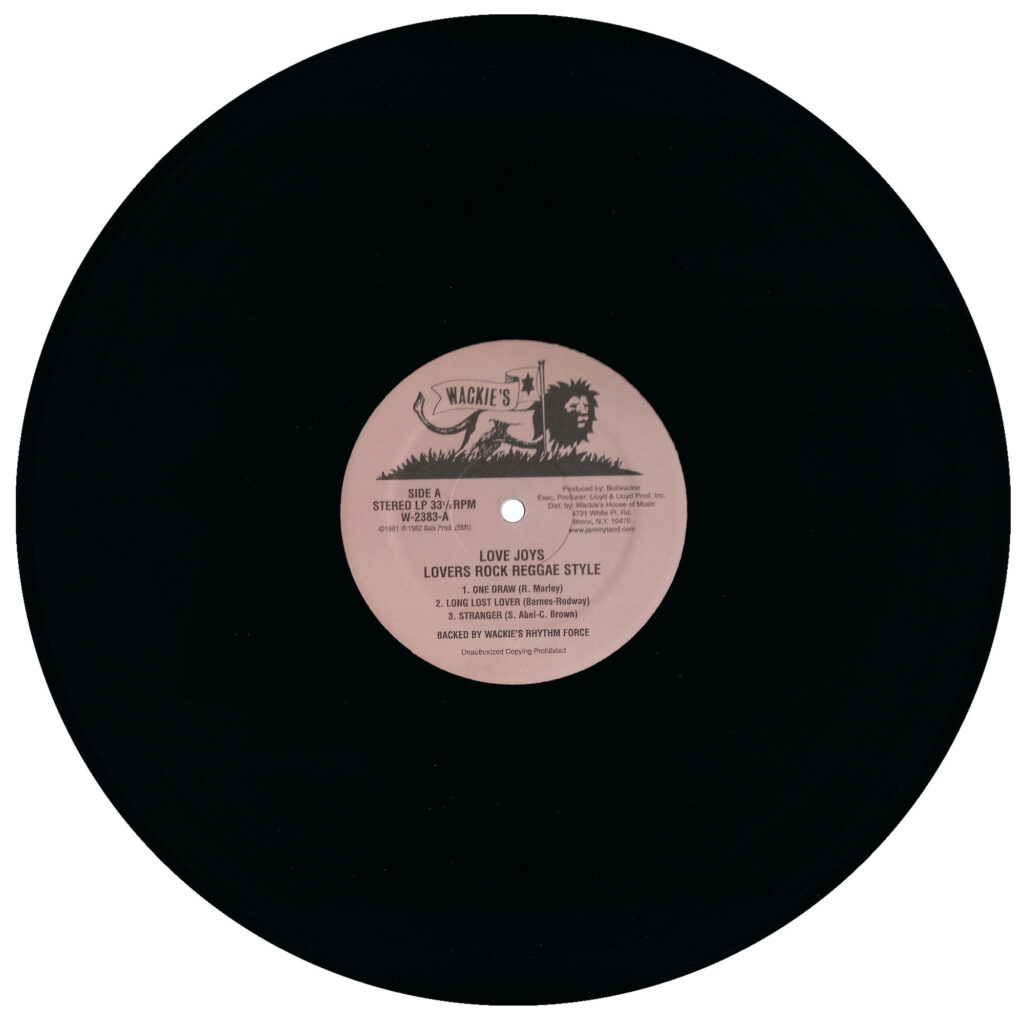 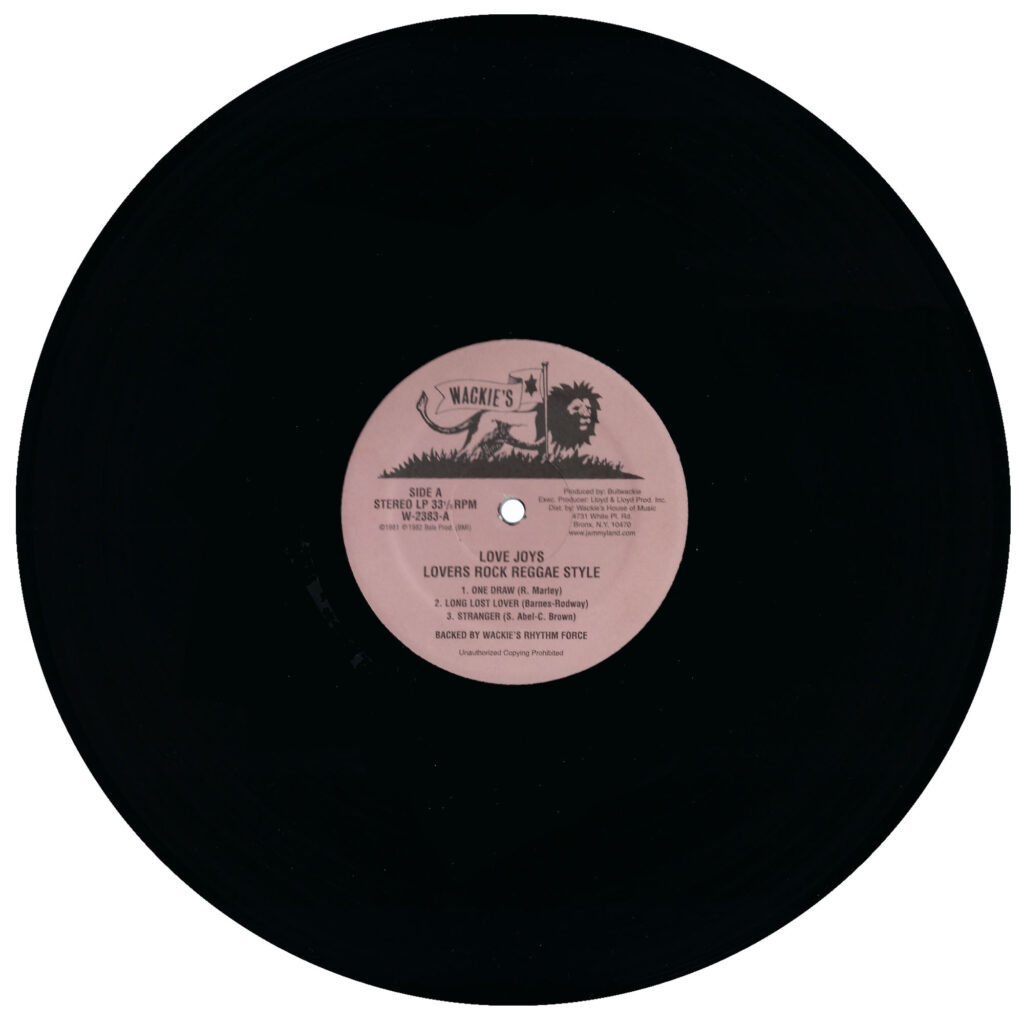