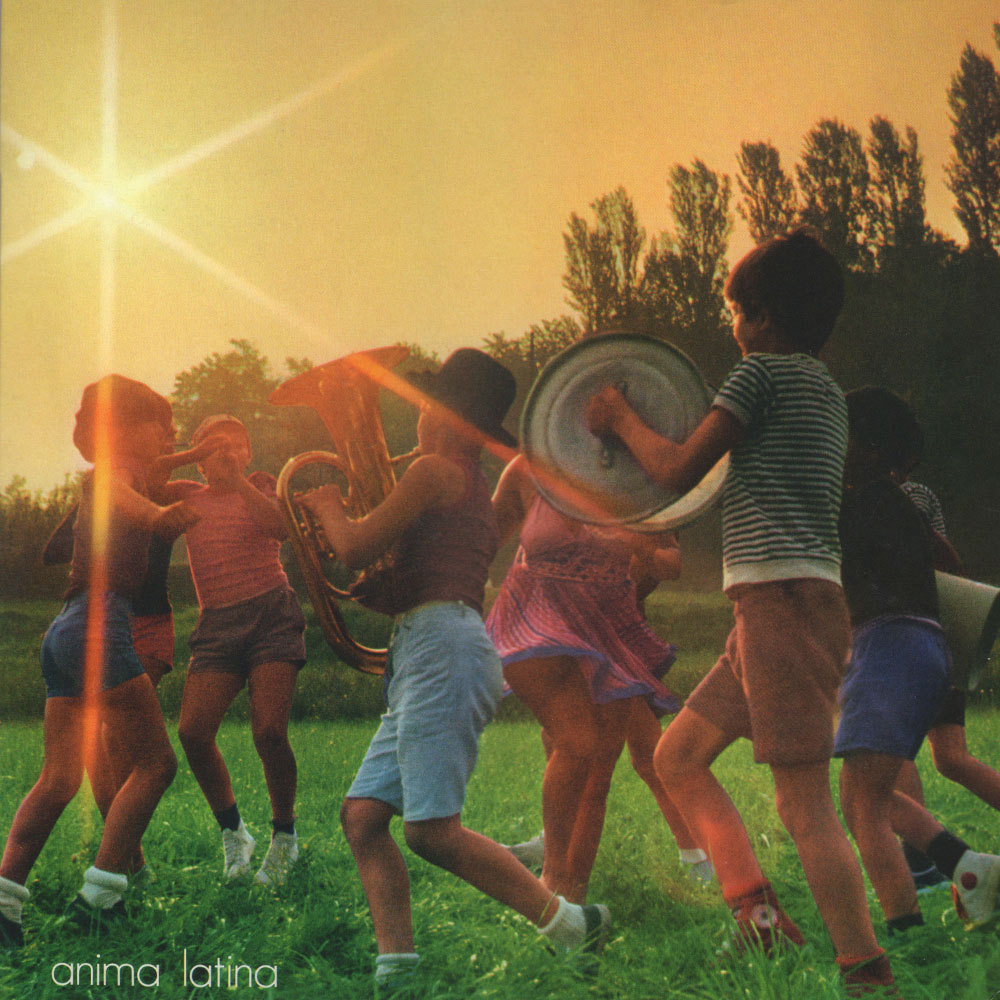 Lucio Battisti released a slew of successful rock and pop albums in the late 60’s and early 70’s, but it would take him a few years before the singer-songwriter/composer was given the freedom to be more avant-garde with his compositions. Anima Latina is a significant departure from Battisti’s previous albums and features a meticulous approach to production. “Abbracciala Abbracciali Abbracciati” introduces the record with an expansive reverb that’s both warm and dreamy. The track gives the joyous feeling of being mid-way through an outdoor stadium concert, on a perfect early summer’s day, while just starting to peak on your psychedelic of choice. The whole record lives in a similar world, as one glorious musical suite, and you’ll find many tracks referencing melodies from others on the record. The crescendo of this story arrives on the title track “Anima Latina” with Battisti playing both the guitar and piano. Every beat, voice, and trill is in conversation with each other, and as the song builds, everything falls apart in a chaotic ecstasy that’s somehow relatable and heartening. 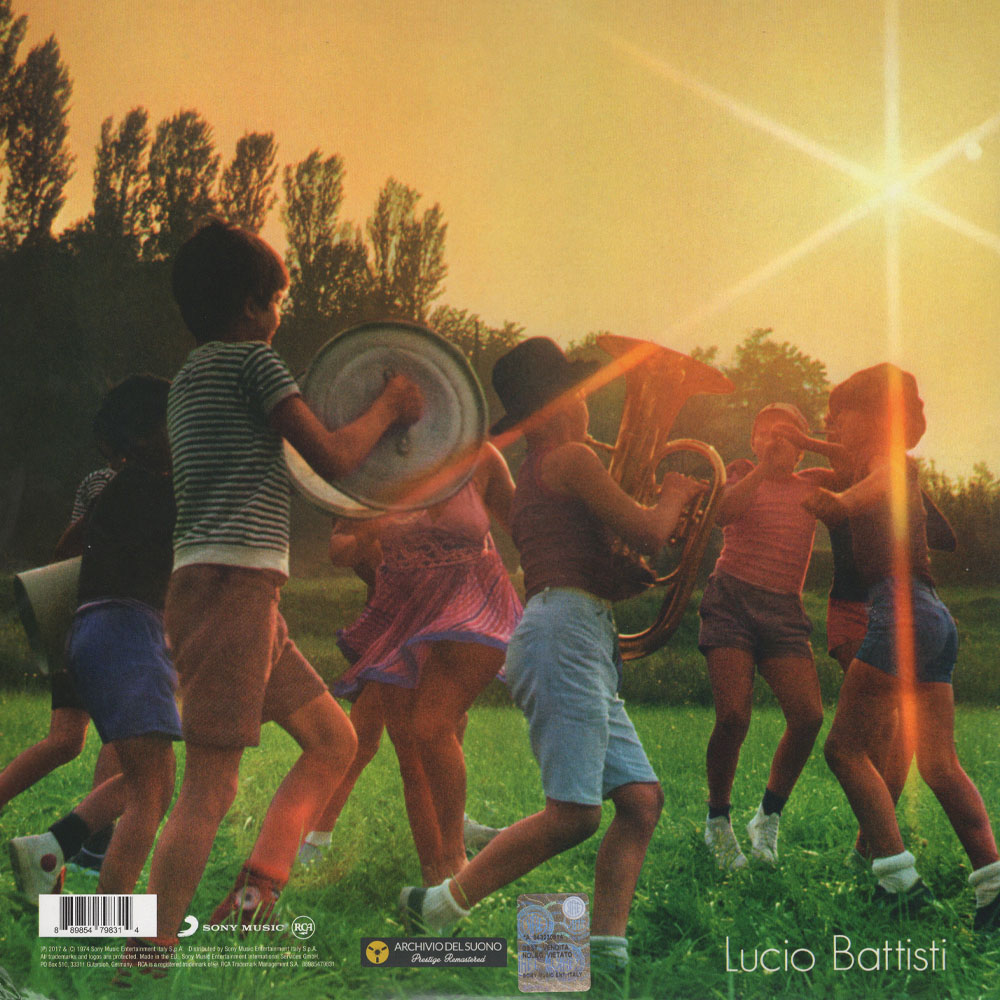 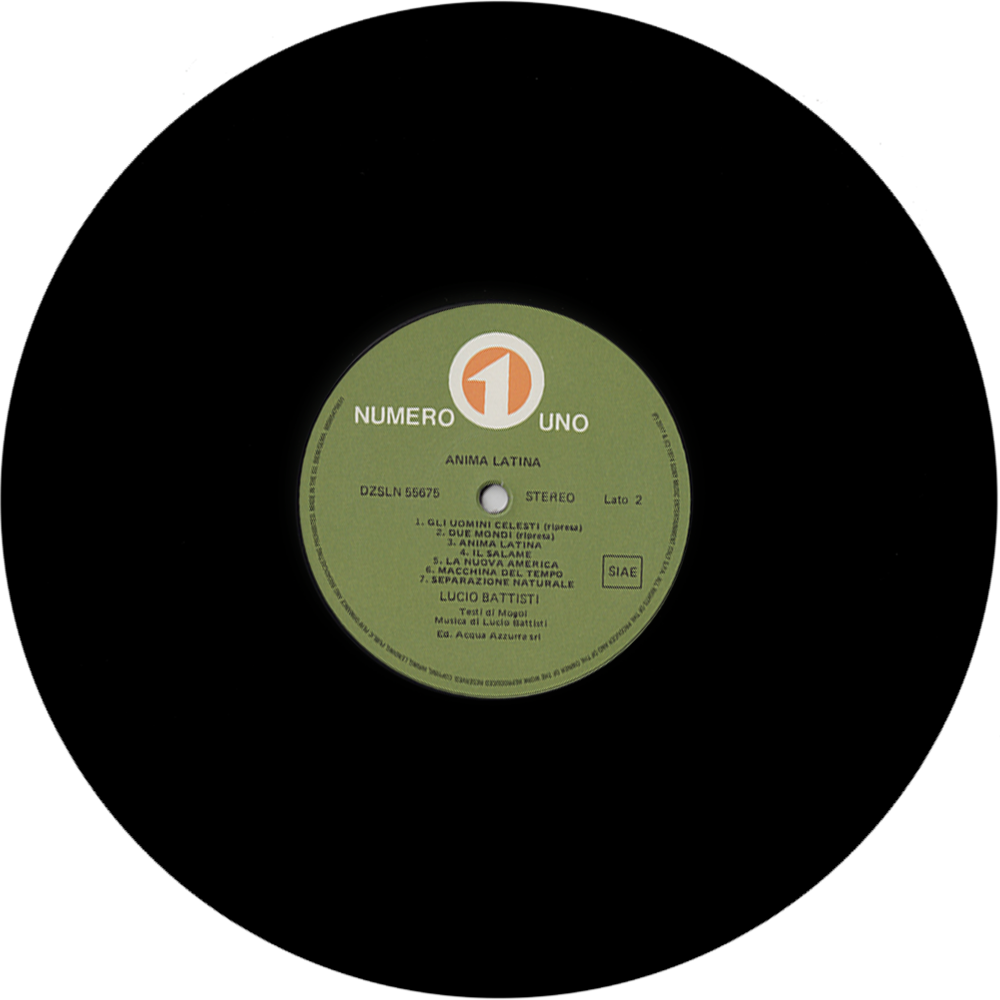 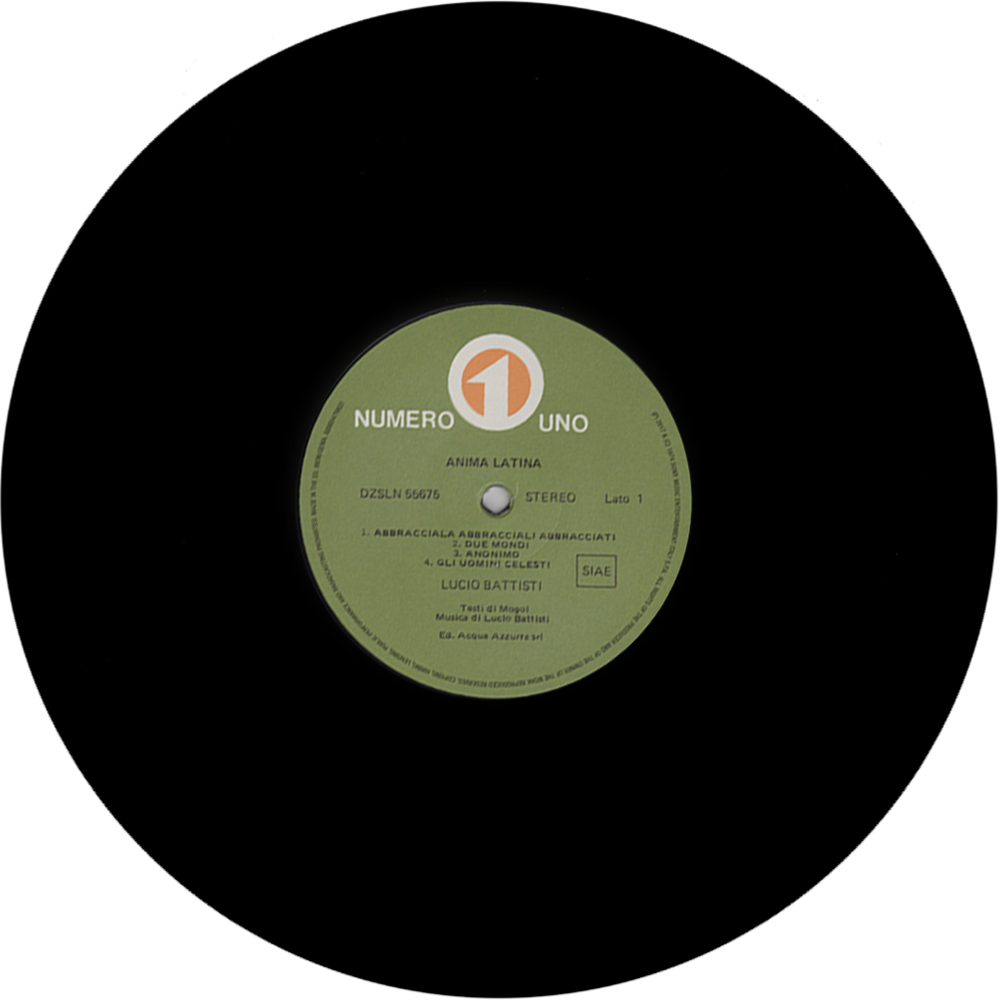