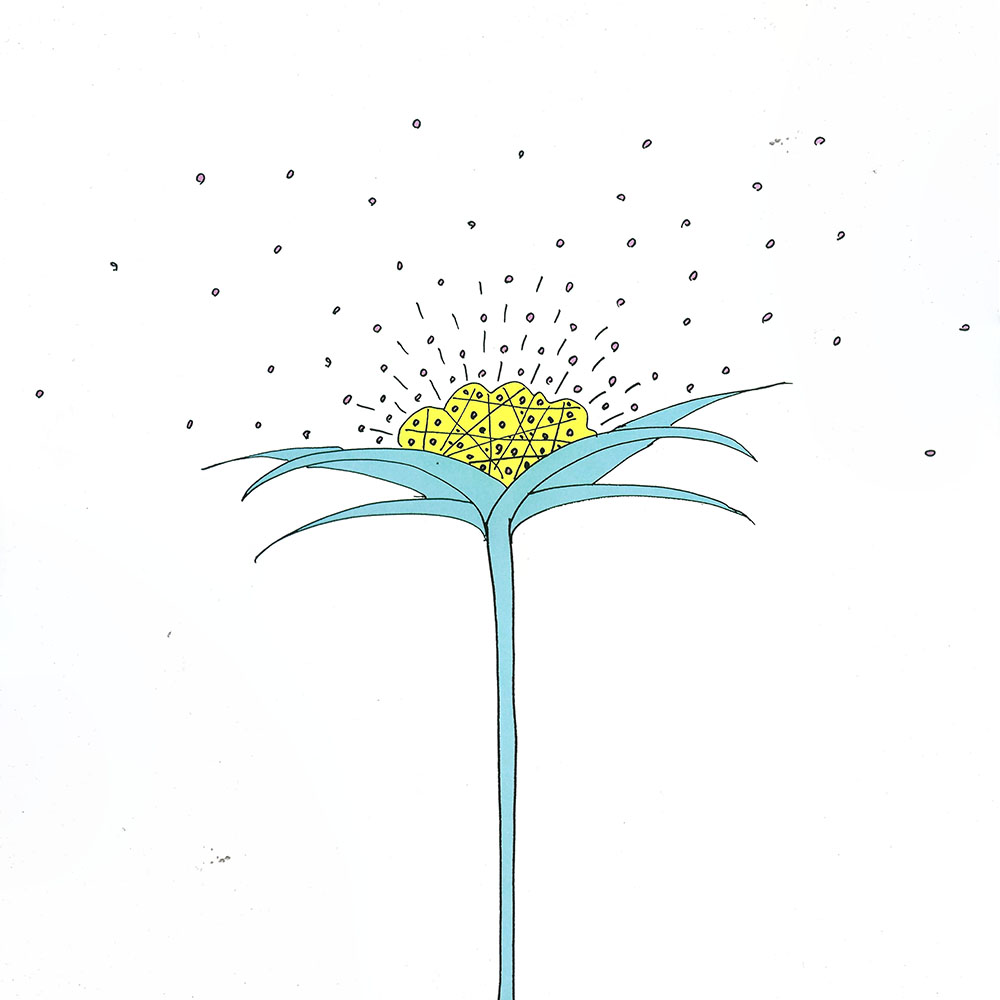 Years before releasing her seminal solo work Through the Looking Glass, Japanese percussionist Midori Takada led an ensemble of percussionists exploring African drum traditions, environmental music, and minimalism. The Mkwaju Ensemble, which was named after the tamarind (a drought resistant tree notably used to craft some of the first mallets and marimbas), released two albums on Better Days in 1981 that serve as excellent companion albums to Takada’s masterful solo debut. Tracks from both albums would later be featured prominently in Spencer Doran of Visible Cloaks’ Fairlights, Mallets and Bamboo: Fourth-World Japan, Years 1980-1986 mix from 2010 that would help catapult 80’s Japanese minimal and environmental music to a global stage. 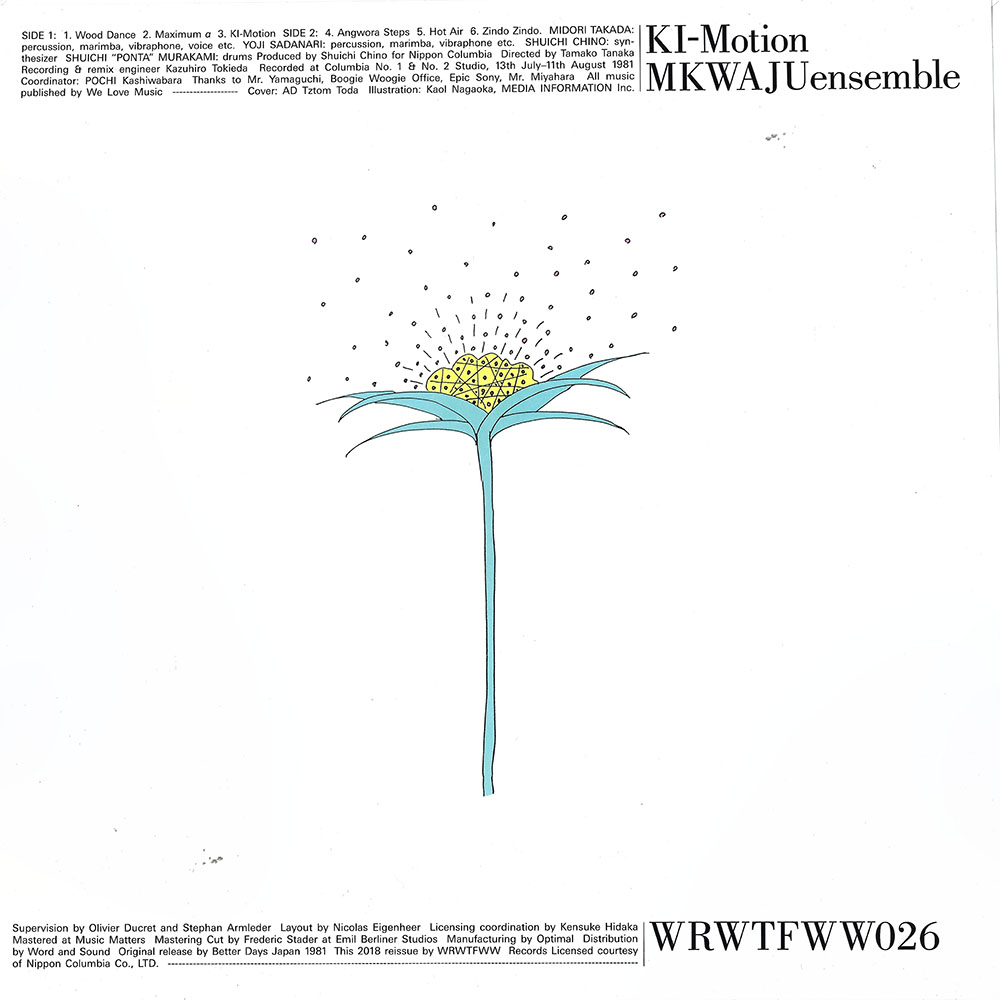 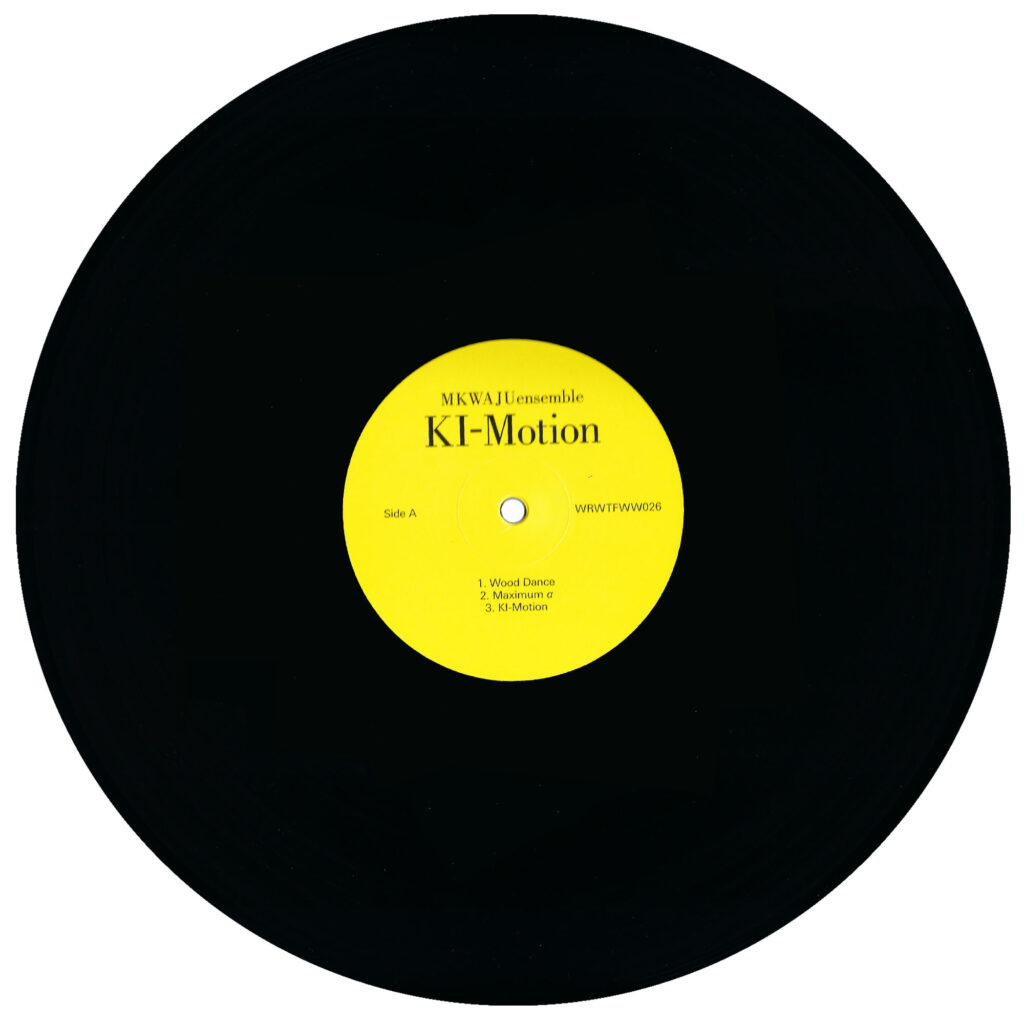 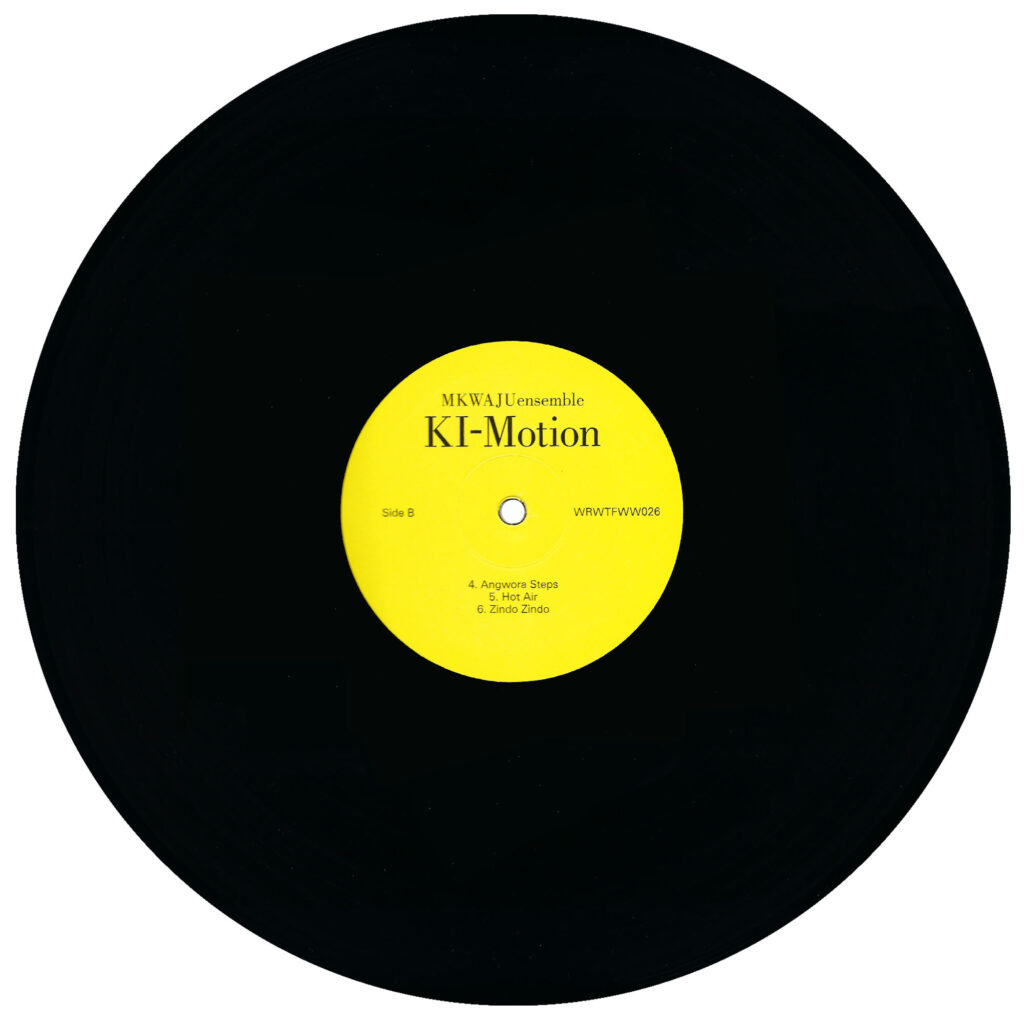