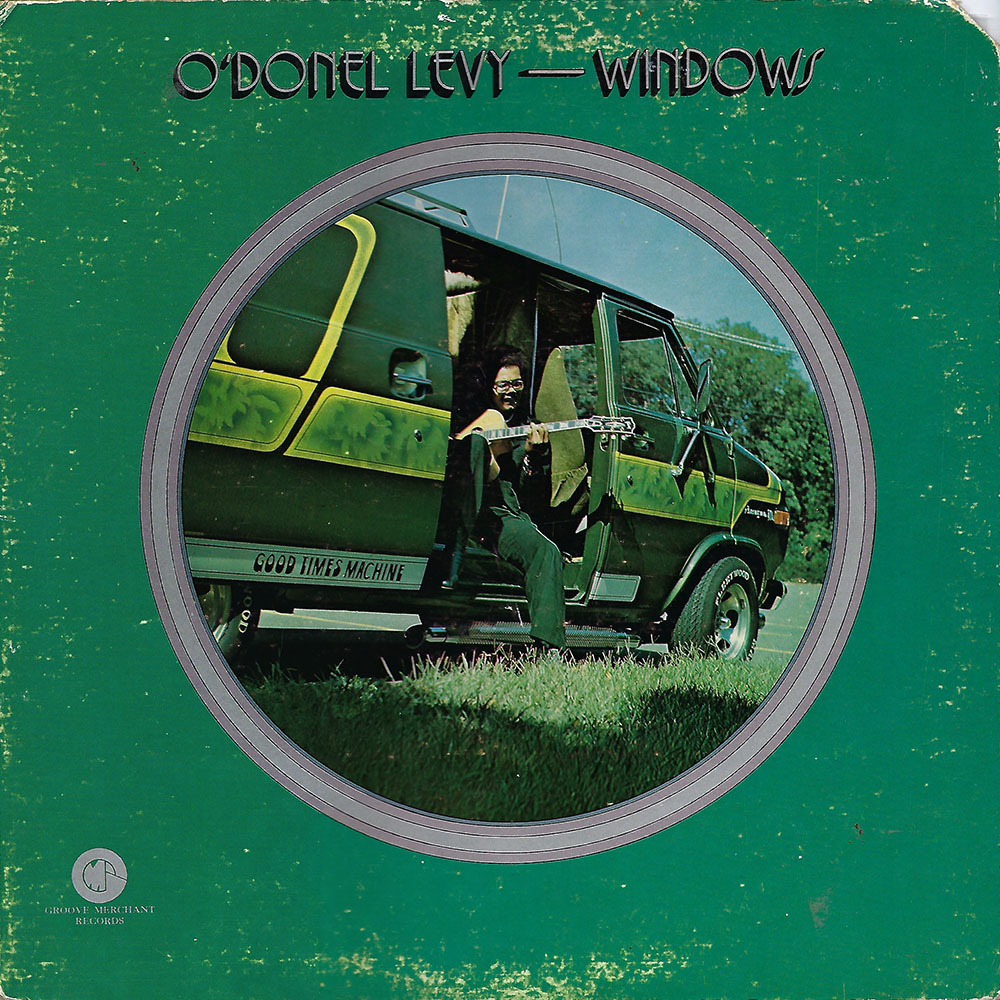 O’Donel Levy was a blues/funk/jazz guitarist and the brother of session drummer Stafford Levy. Born and raised in Baltimore, Levy studied music at the Peabody Institute at John Hopkins University, and in time made his way to New York. O’Donel toured with organist Jimmy McGriff and guitarist George Benson before signing to Groove Merchant and making his own records. Windows, recorded in 1976 is Levy’s 6th album and his last with Groove Merchant. While comparisons to George Benson’s fusion-inspired guitar jazz-funk can be made, O’Donel certainly has his own thing going. A2 I Believe In Miracles is simply beautiful with delicate vocals, thought provoking lyrics and an incredibly lush arrangement by Brad Baker. The track has the Gilles Peterson stamp of approval and was featured on the legendary radio DJ’s “Top 20 Folk Funk” show on Worldwide FM. – Ally

Recommended – A2 I Believe In Miracles, Full Listen