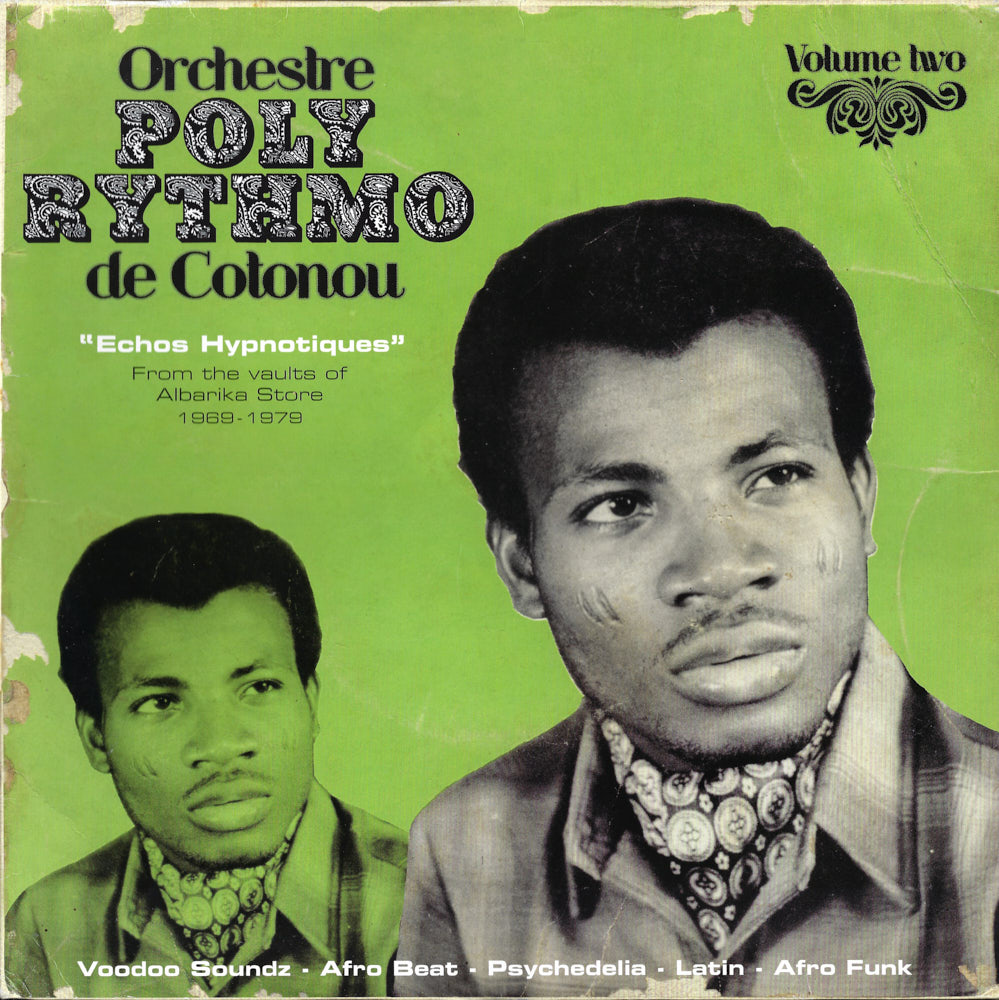 Echos Hypnotiques is one of those transportive, uplifting records you want to keep handy for days when you need something enjoyable and easy to digest from start to finish. It is blissful, carefree, and the type of album that you can sit or dance to, and still feel the rhythm either way. Orchestre Poly-Rythmo de Cotonou (sometimes known as T.P. Orchestre Poly-Rythmo – the ‘T.P.’ stands for ‘tout puissant,’ which is French for all mighty’) is perhaps the most legendary band from the small West African country of Benin, hailing from the coastal town of Cotonou. The band was founded in the late 60’s and rose to fame touring across Africa with the likes of Manu Dibango, Fela Kuti, and Miriam Makeba. Between the 60’s and 80’s, the constantly rotating cast of musicians created a prolific catalogue of music, recording around 500 songs for various Beninese labels, honing their unique fusion of Afrobeat, funk, ancient West African Vodun (“voodoo”) rhythms, highlife, jazz, Latin, psychedelia, and soul, while alternating between French and native Fon singing. Although they fizzled out in the 80’s when a Marxist dictatorship brought hardship to Benin, they recently returned to touring and performing after garnering global recognition from remarkable compilations by Soundway Records and Analog Africa. This 2009 compilation from Analog Africa is a collection of previously unreleased gems from 1969-1979, originally recorded for Benin’s preeminent label Albarika Store. Unwind and enjoy your visit to the south coast of Benin! 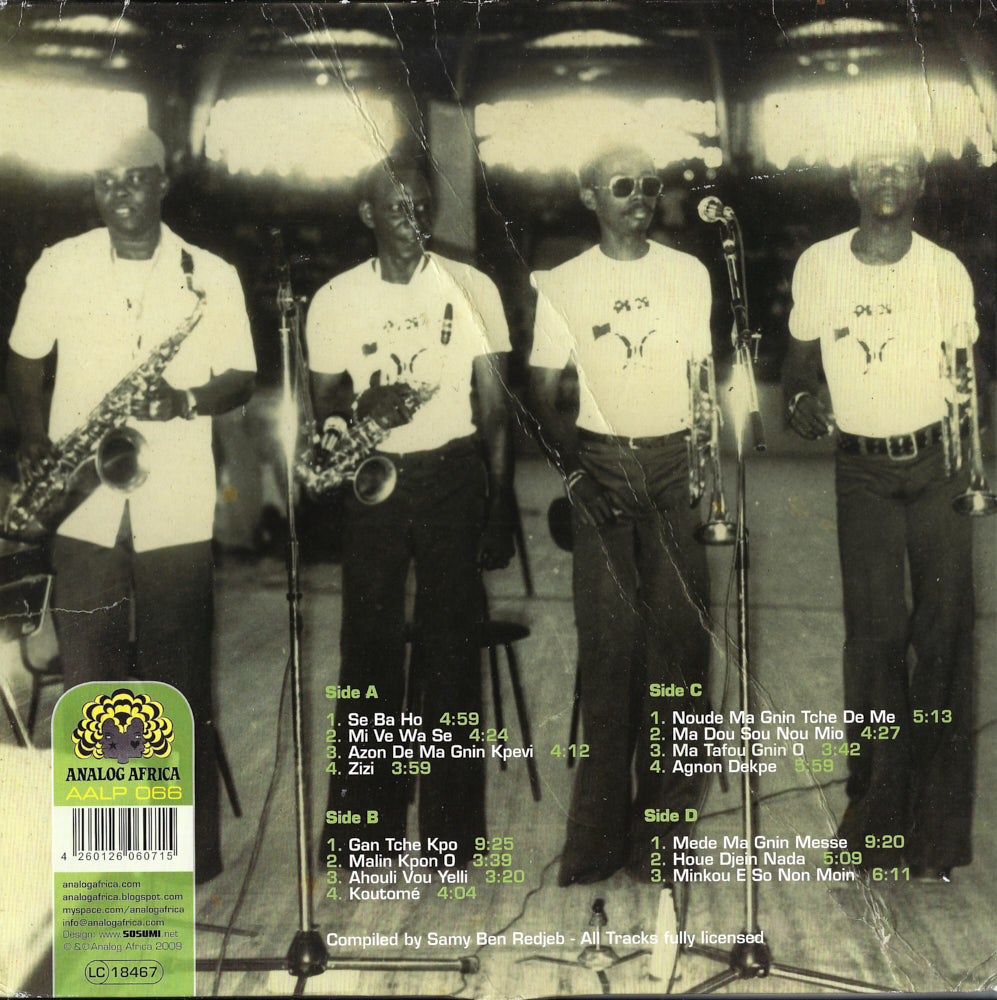 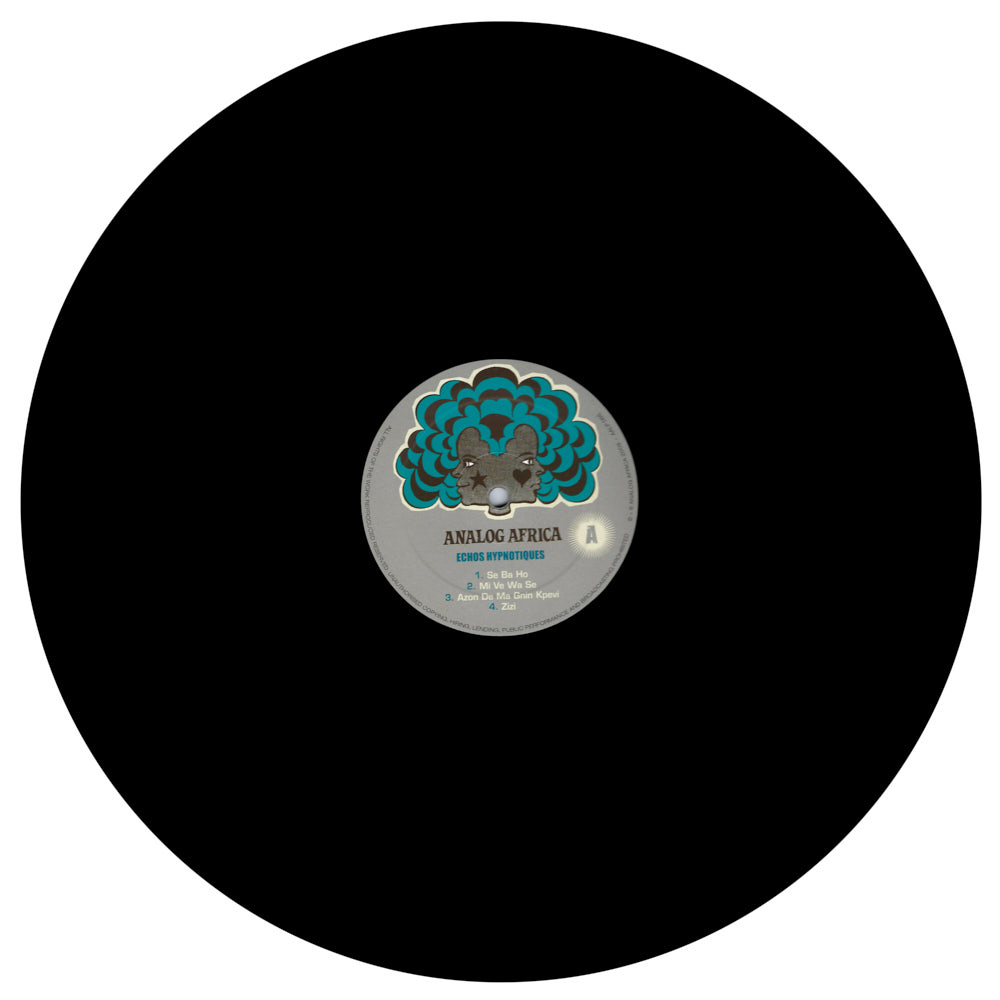 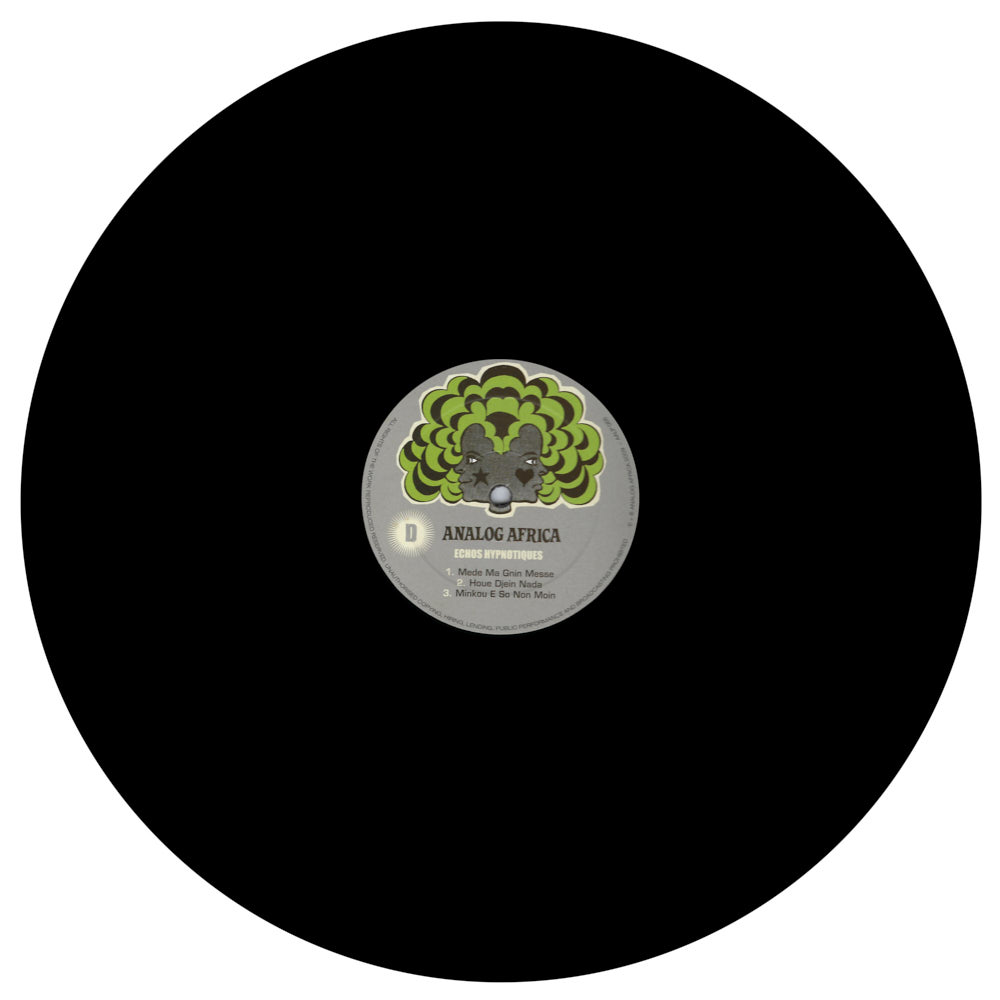 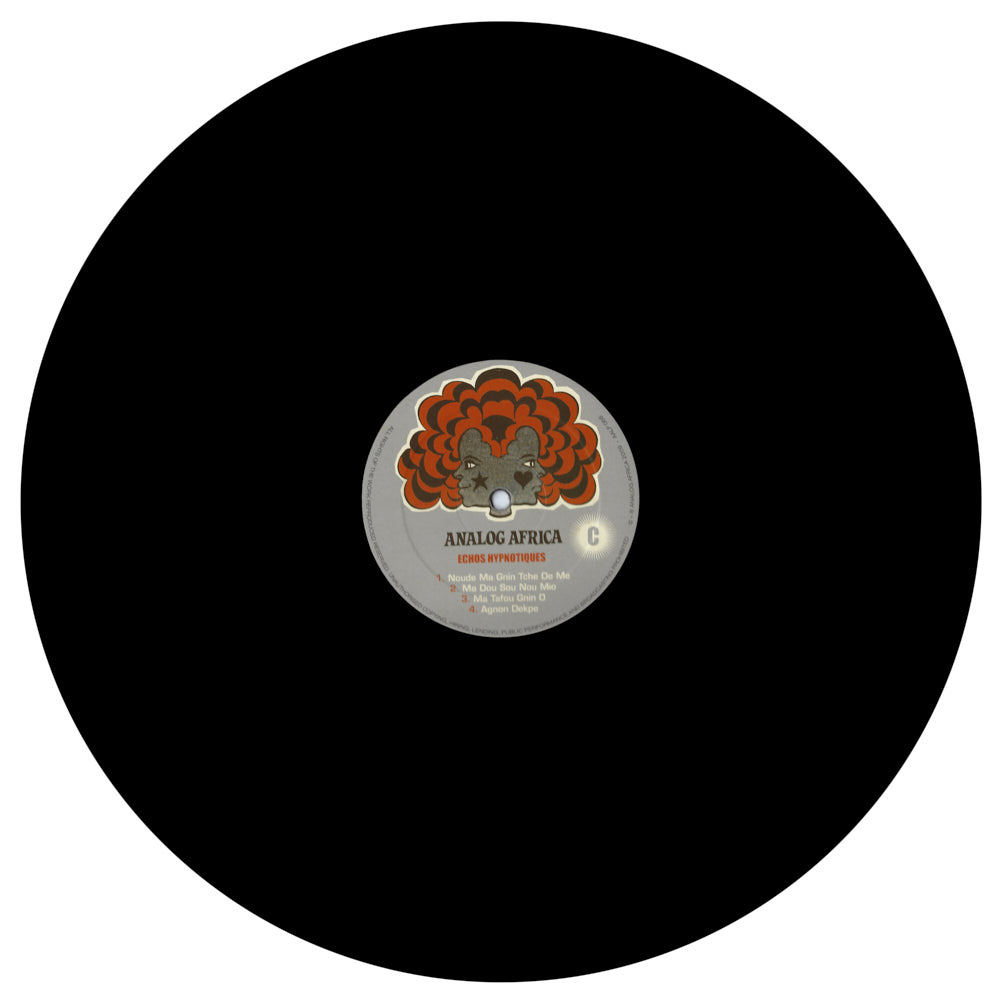 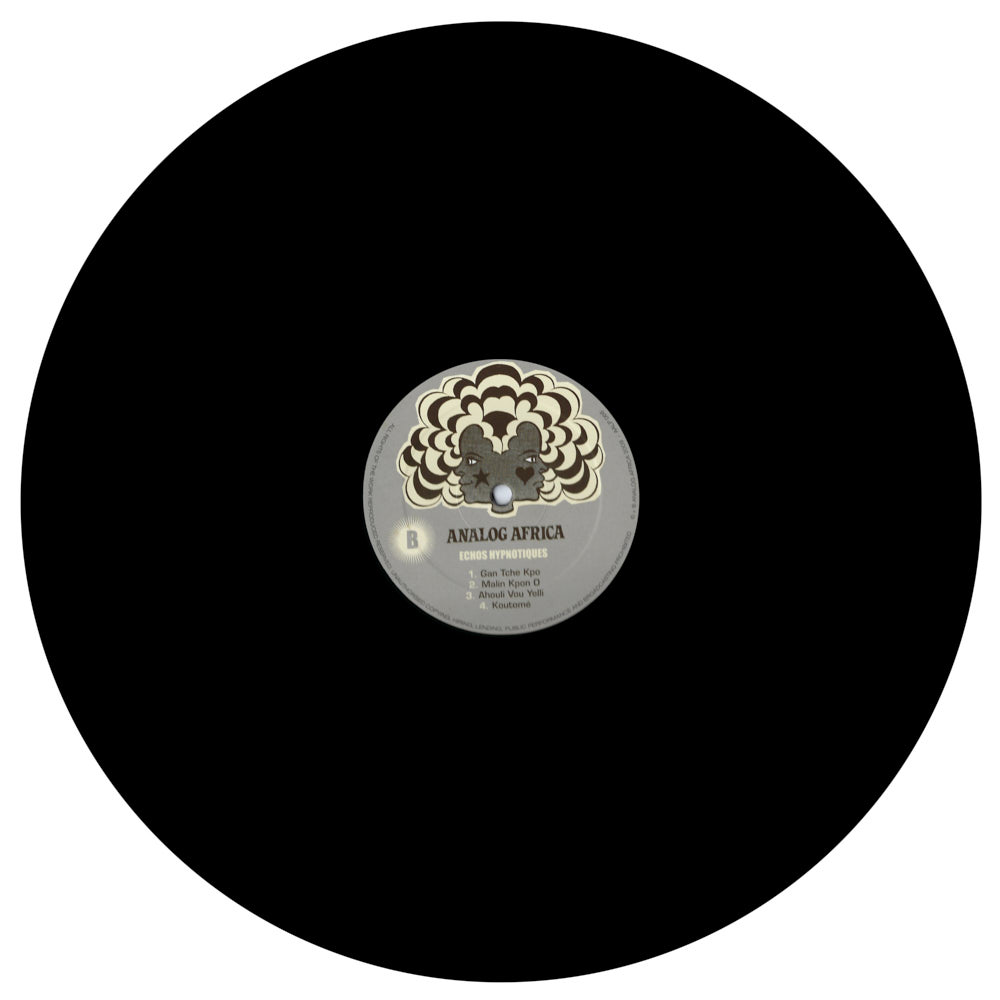