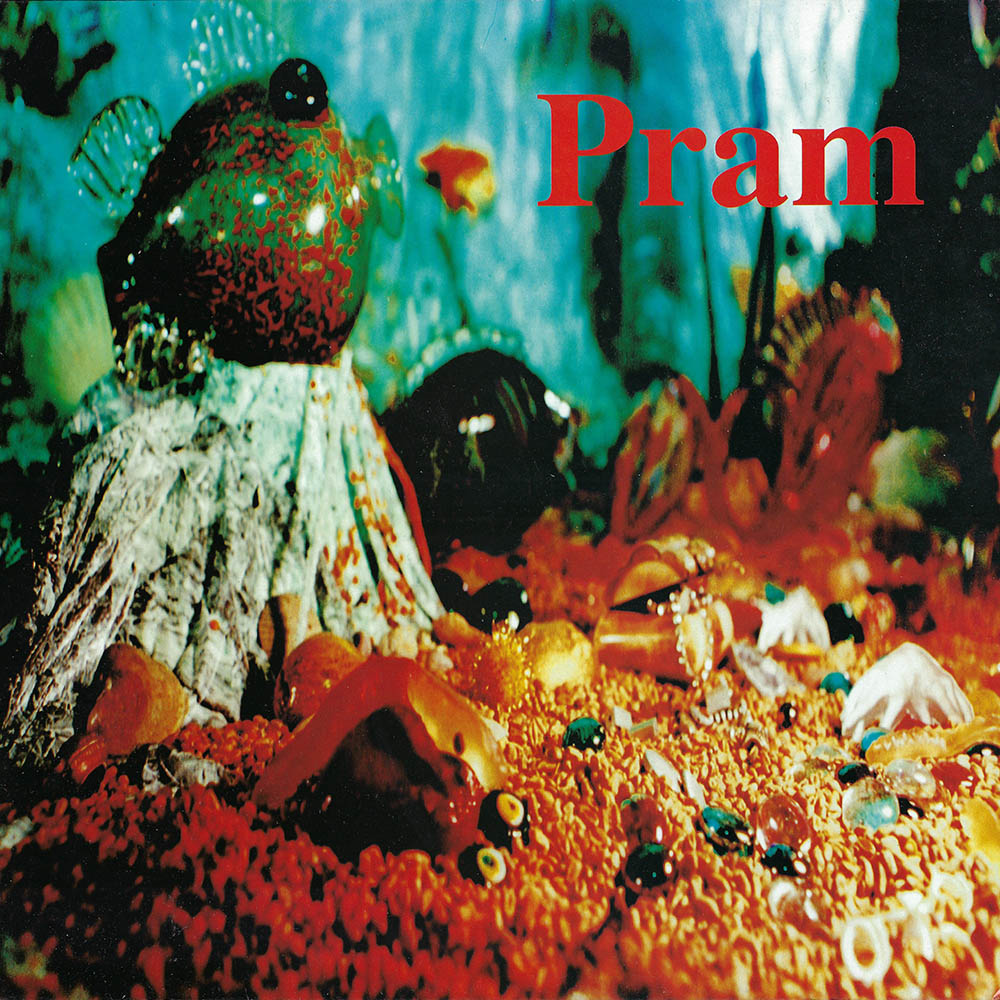 Pram were an experimental pop group from Birmingham, England formed in 1988. Influenced by the likes of The Raincoats, Faust and Alice Coltrane, the band’s unique sound garnered the attention of the influential Too Pure Records, then home of the likes of Stereolab and PJ Harvey. Pram would release a string of great records with the label culminating in Sargasso Sea, which is perhaps their finest work. Melding loose rhythms with samplers, toy instruments, and singer Rosie Cuckston’s childlike vocals, the album comes across almost like post rock exotica. The melodies are lush and beautiful, but the prominent minor keys and dark flashes give the album some coldness, creating an otherworldly sound, like an underwater exploration on valium. Sargasso Sea was panned by critics, famously receiving a 0/10 rating from NME, but open minded listeners will be rewarded by an exploration of Pram’s sound, one of the more creative and unique of the 90s.

Recommended: A3 Earthing and Protection, B1 Serpentine, B5 Sea Swells and Distant Squalls 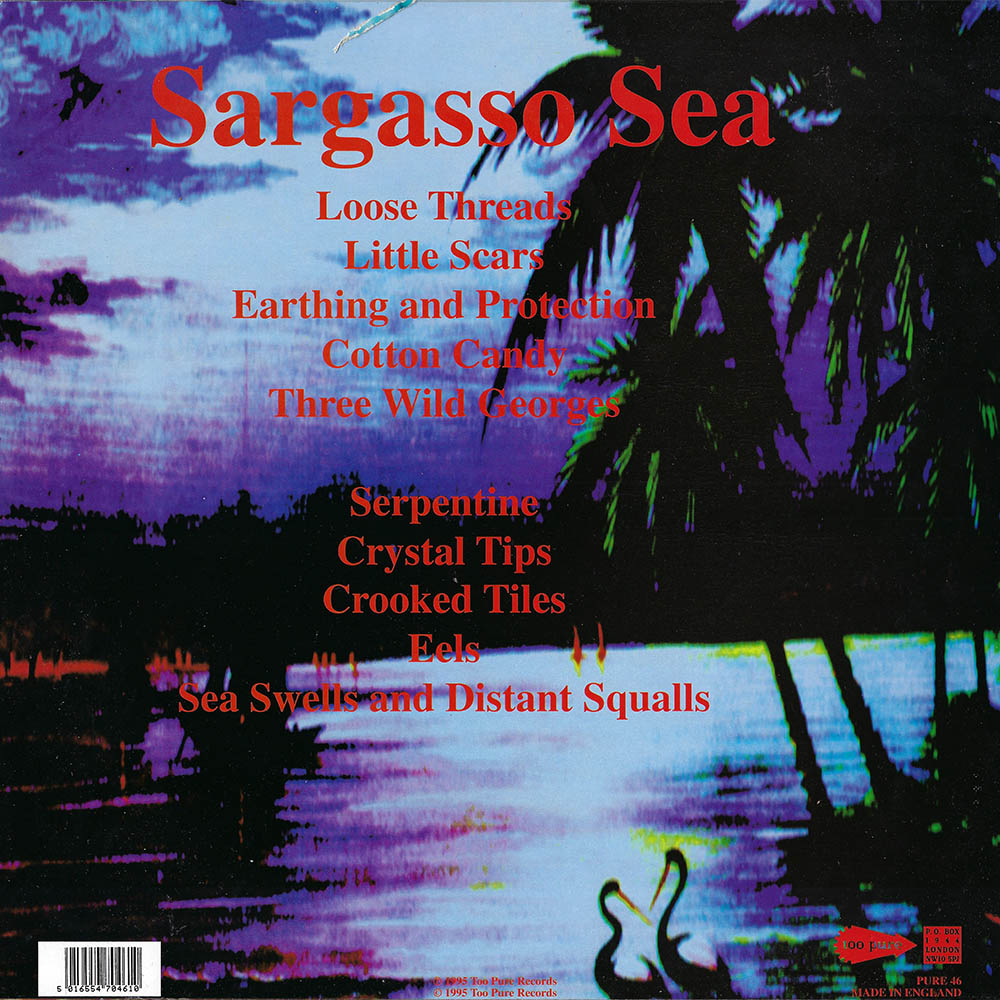 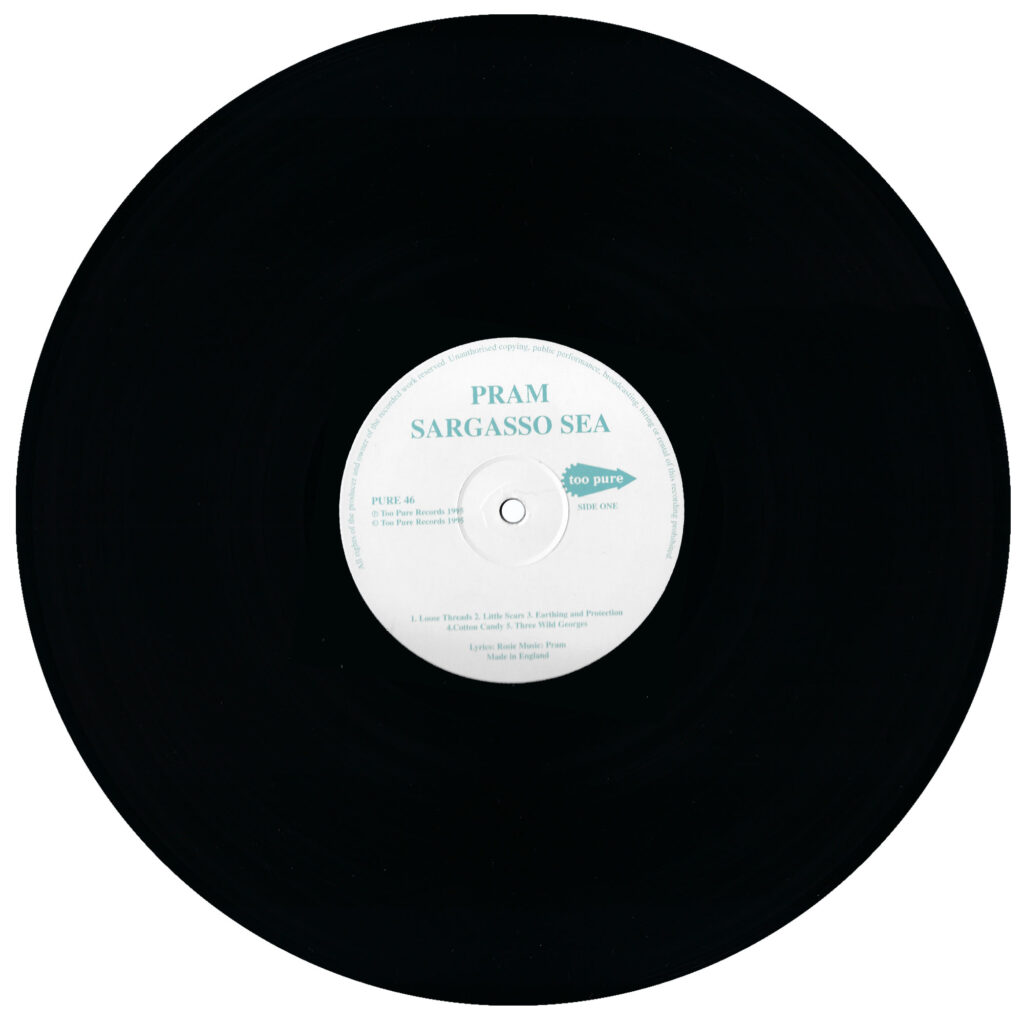 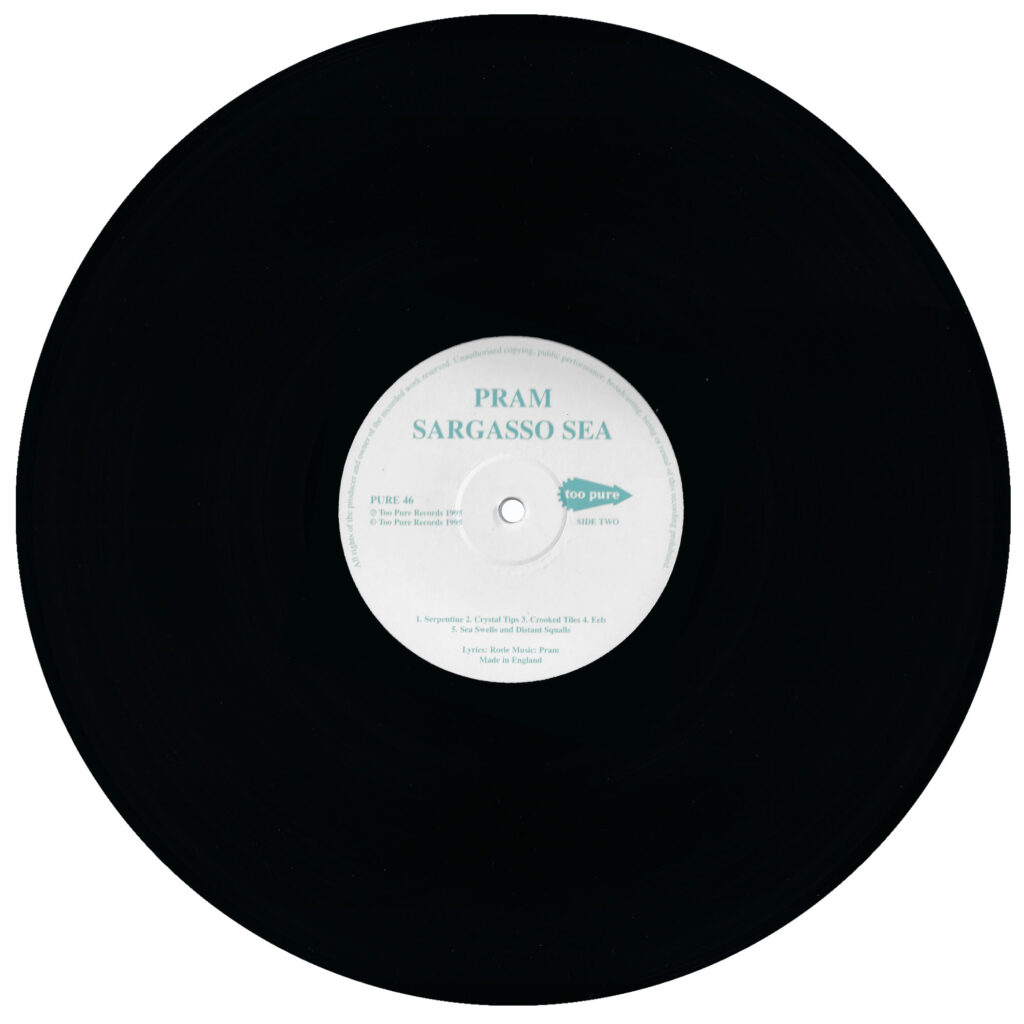