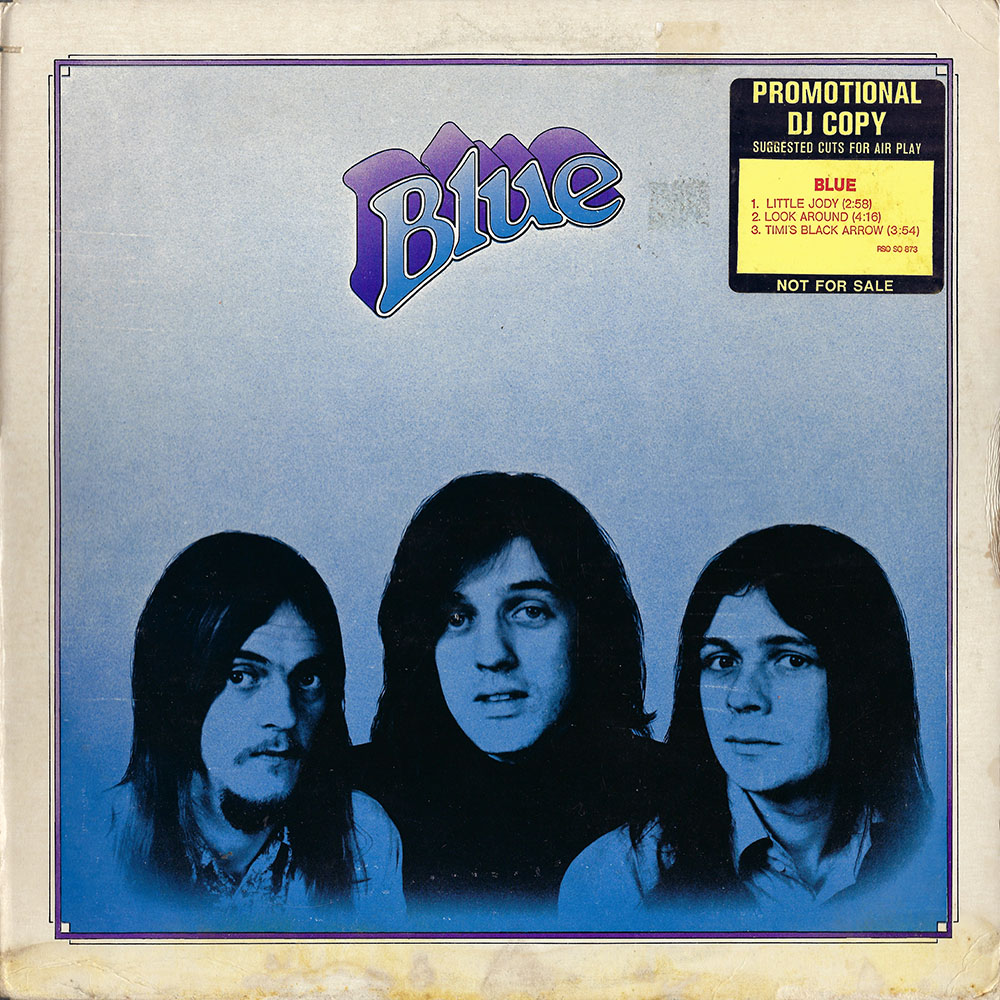 Featured in John Peel’s Top Ten Albums of 1973, Scottish pop rock band Blue’s debut is a confident showing of twelve original songs each with a distinctive sound. The group’s three members all had minor successes with previous bands, including guitarist / keyboardist / vocalist Hugh Nicholson who had written three songs that reached top 30 in the charts. The music here is highly melodic with gorgeous vocal harmonies, but not without also a strong sense of rhythm and “heavy” drums from Tim Donald. In a 1973 interview with Record Mirror magazine, bassist Ian MacMillan reflects, “I think it’s terrible the way that groups are either heavy, soft, or middle of the road. I’d like us to be everything, because we are everything.”

Recommended – A1 Red Light Song, B3 I Wish I Could Fly, B5 The Way Things Are 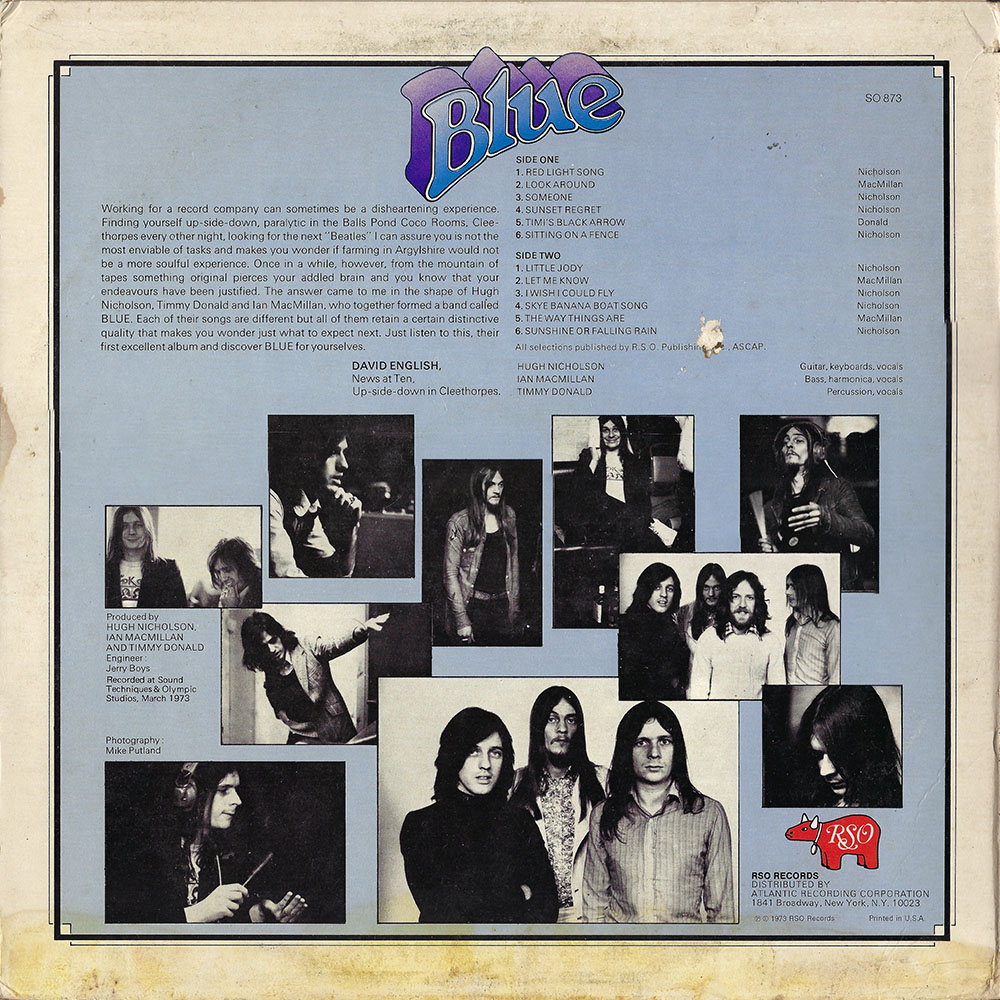 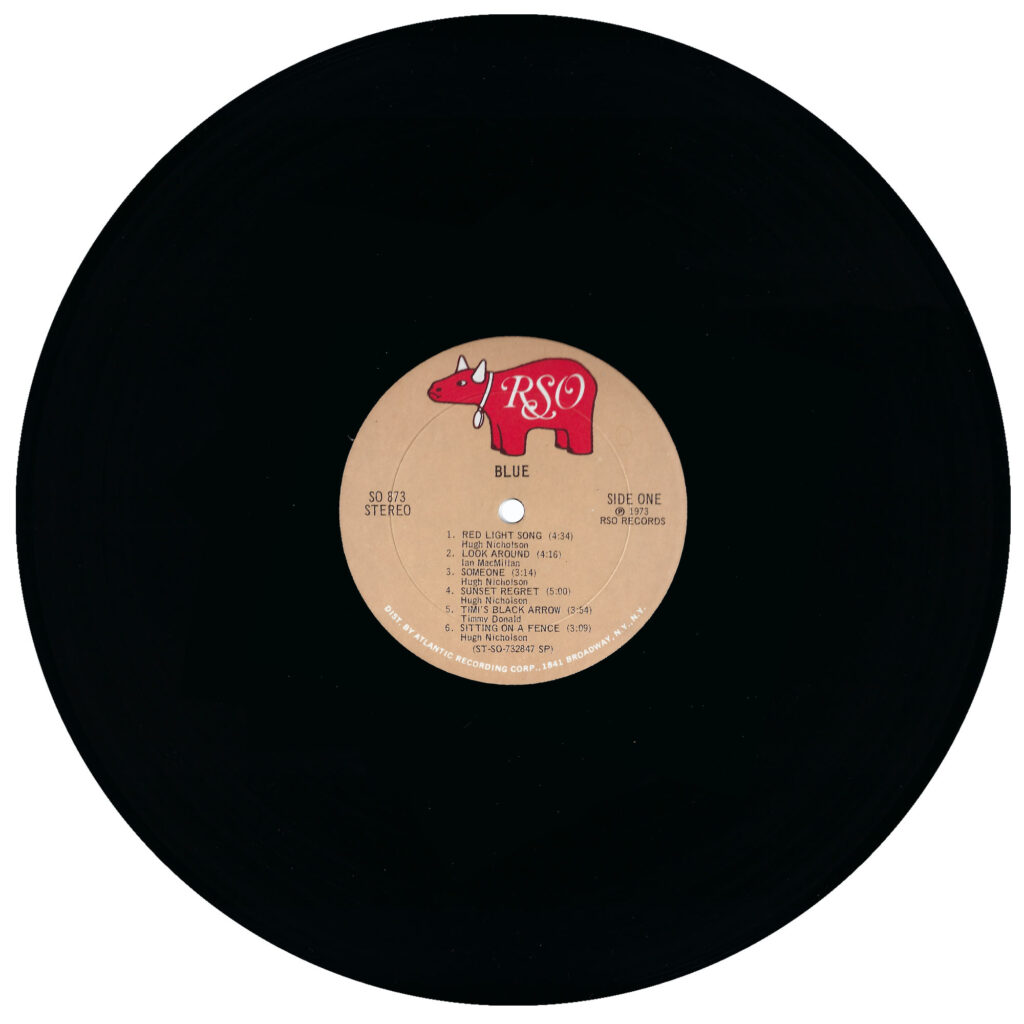 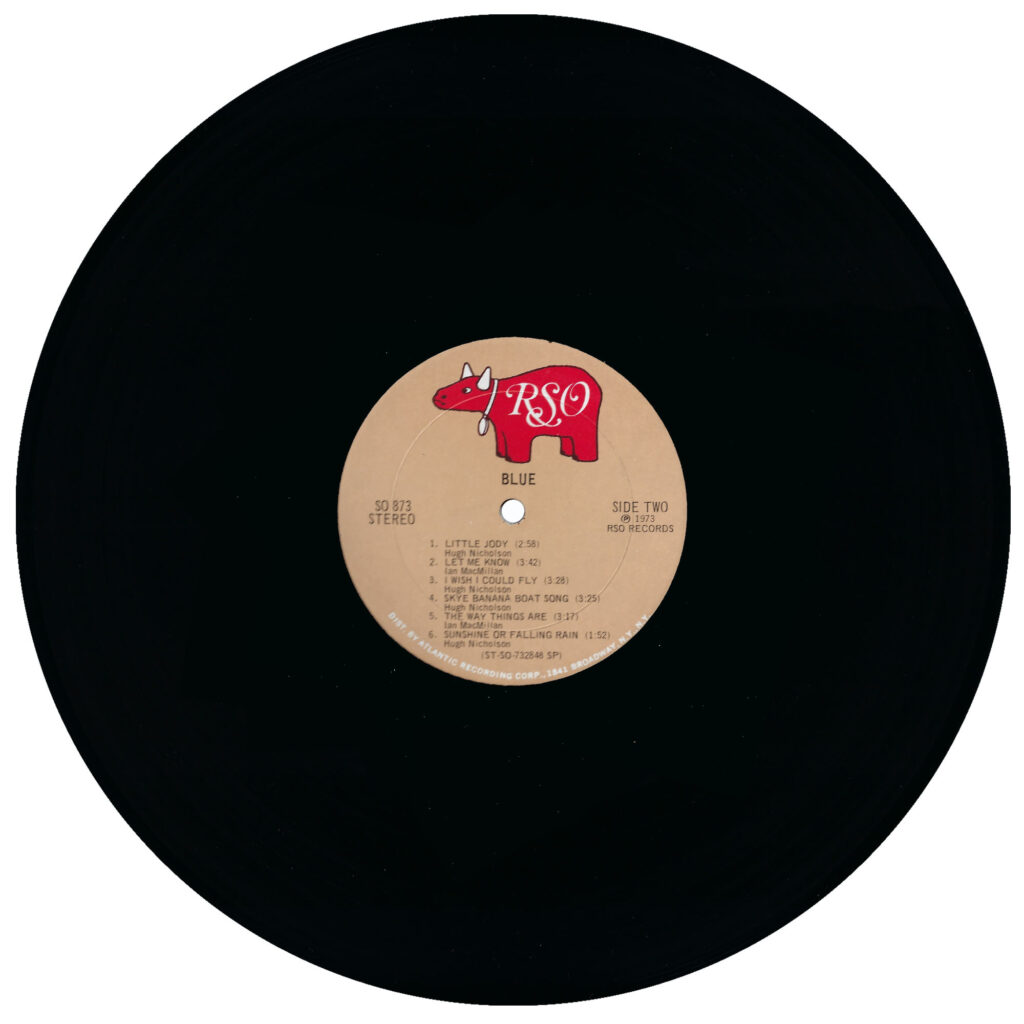