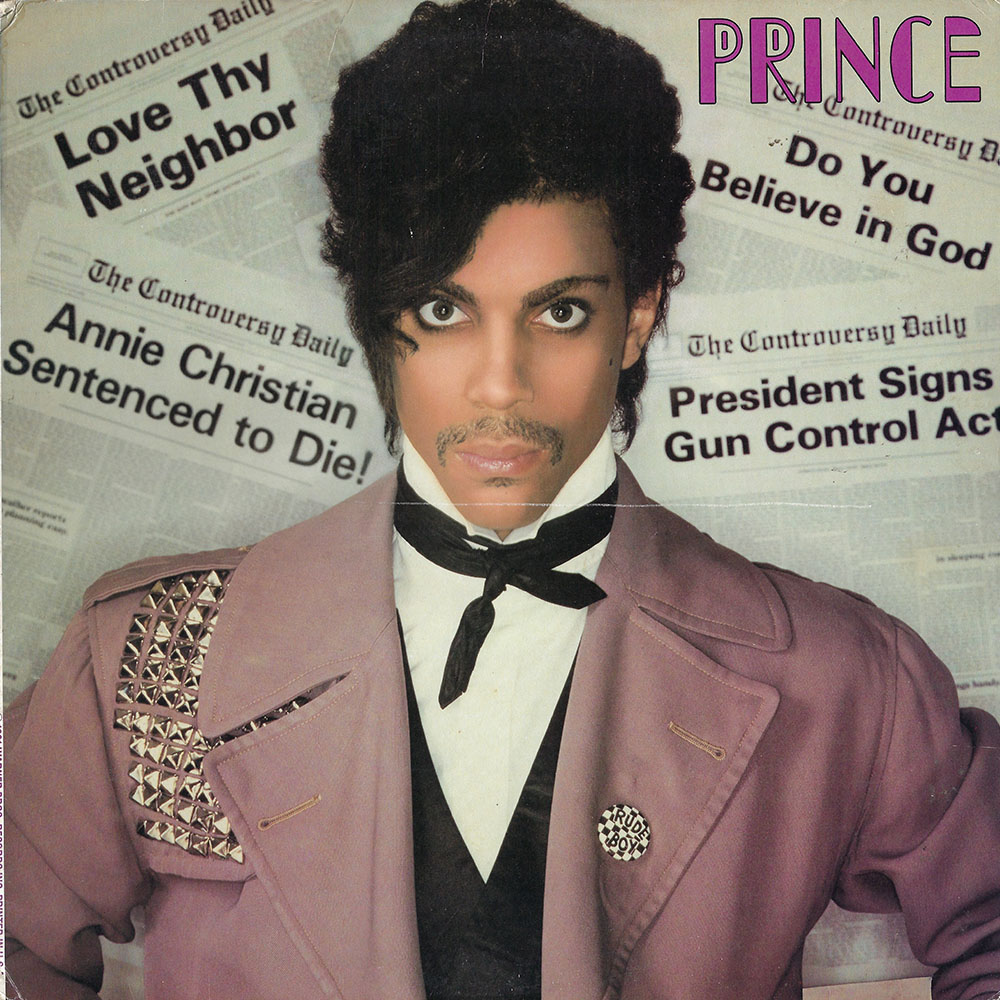 Considered the bridge between his punk-funk experiments on Dirty Mind and his first mainstream hit 1999, Controversy sees Prince take a step out of the deep eroticism of his early records to take on racism, sexuality, politics, and social issues as he starts to build a new world order through his music. “People call me rude, I wish we all were nude. I wish there was no black and white, I wish there were no rules” Just days before the album was released, Prince was booed off the stage by a predominantly white crowd while opening for The Rolling Stones on their Tattoo You tour. This event and others would fan the flames of Prince’s revolution to break the racial divides that existed in rock and pop music.

A1 Controversy
A2 Sexuality
A3 Do Me, Baby
B1 Private Joy
B2 Ronnie, Talk To Russia
B3 Let’s Work
B4 Annie Christian
B5 Jack U Off 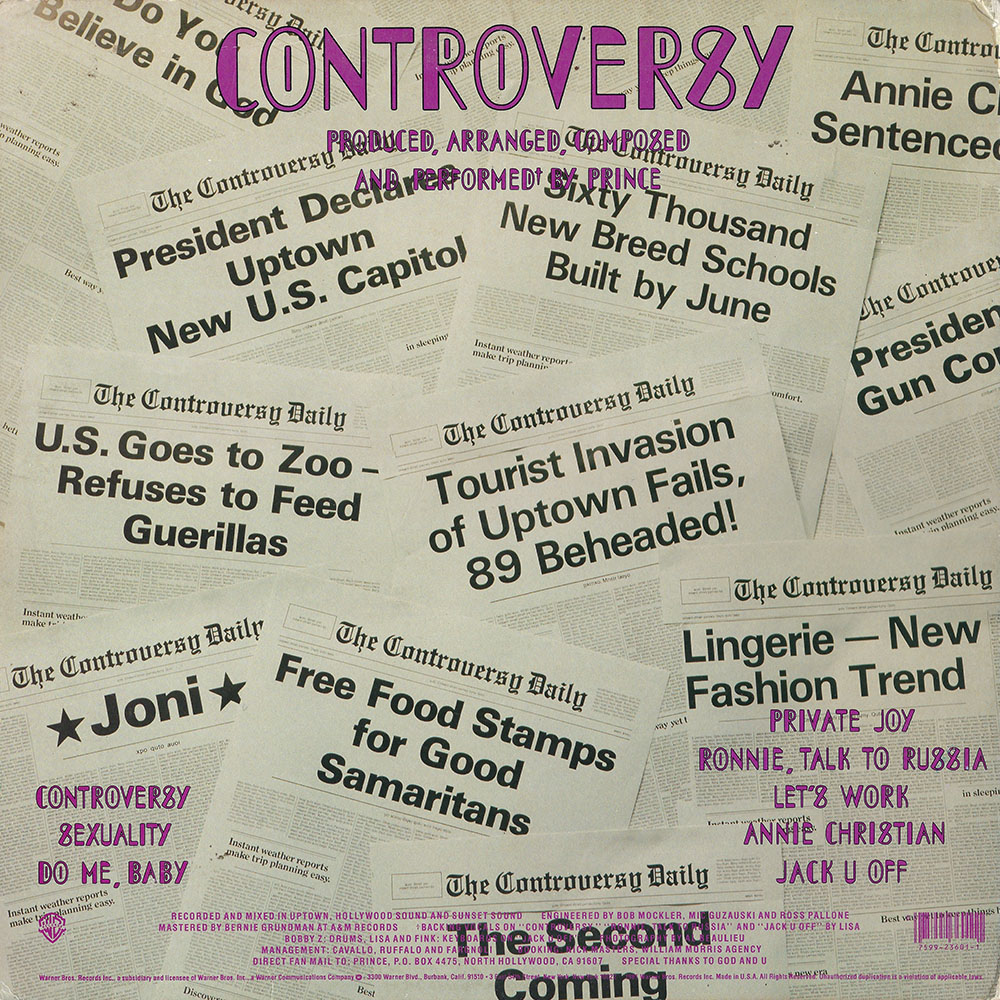