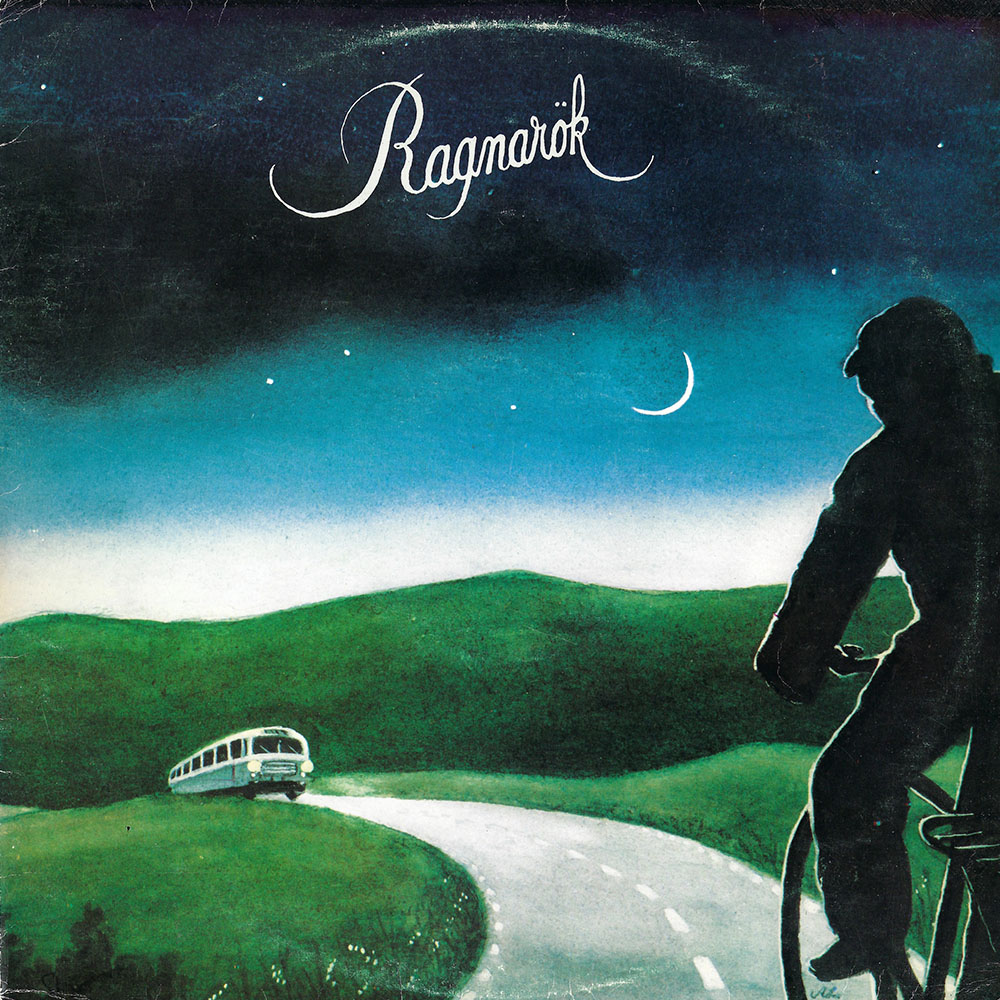 An obscure jazz-rock holy grail from Sweden that touches on elements of pastoral folk as well as progressive rock, but ultimately sounds quite unlike any of the aforementioned genres. The songs are all heavily driven by melody (as is common with Swedish jazz-rock) making the album surprisingly approachable despite its progressive leanings. Dueling guitar leads trade off emotional solos while chilled out Rhodes piano provides the twinkling, sentimental atmospheres. It’s difficult to describe the magic here because on paper it would seem like any other jazz-rock fusion album, but it truly must be heard to be believed. Forced Exposure’s description of the album notes that listeners “say it does not sound like anything else they have heard, some say it sounds like looking at water, others that is sounds like morning dew or a rippling brook and that it gives a calming joyful feeling. Some hold it as a jewel, a romantic diamond, a treasure that only they have discovered.” We can’t agree more. 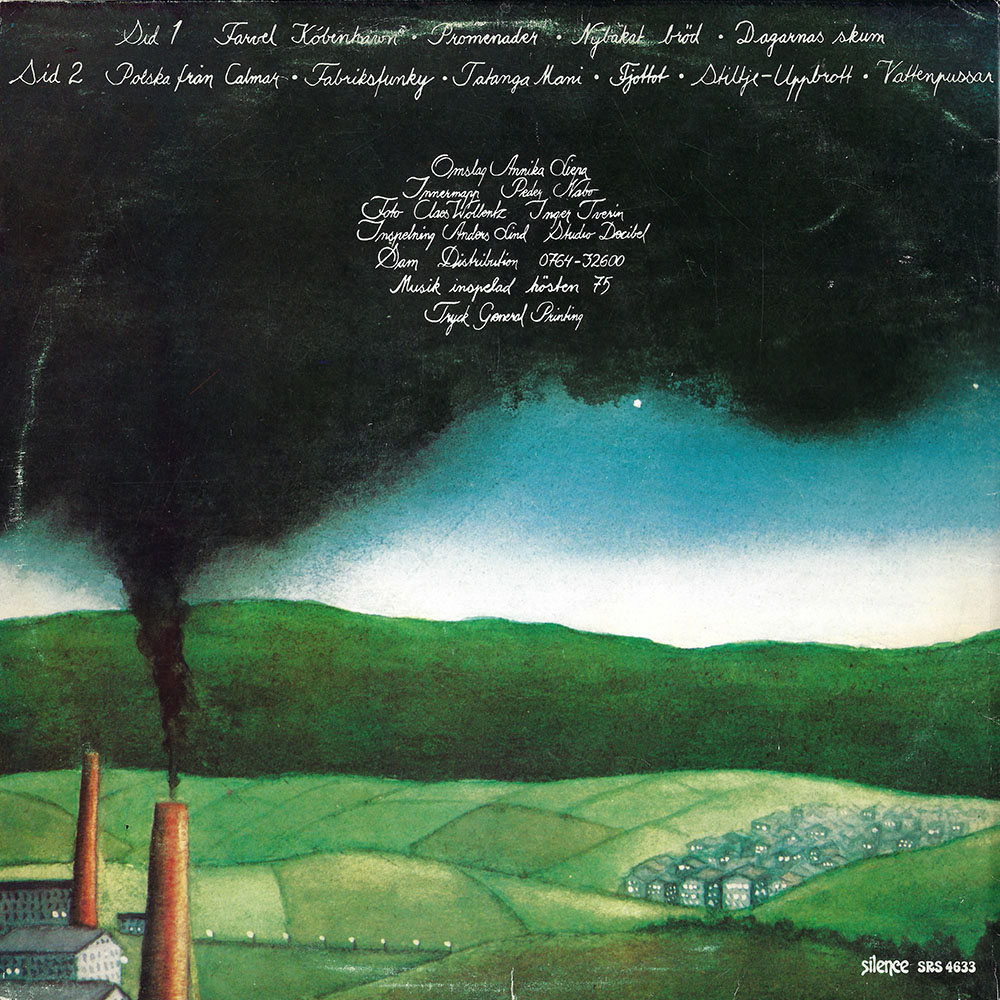 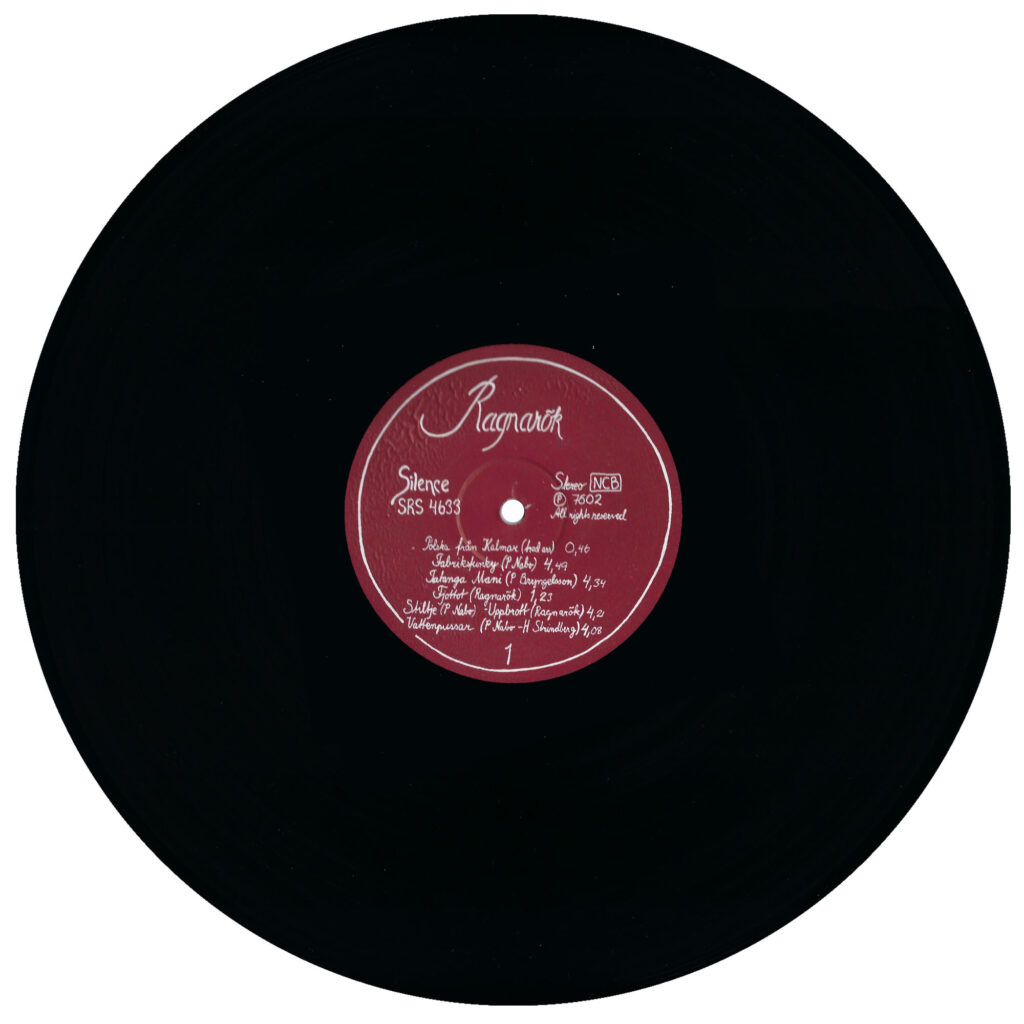 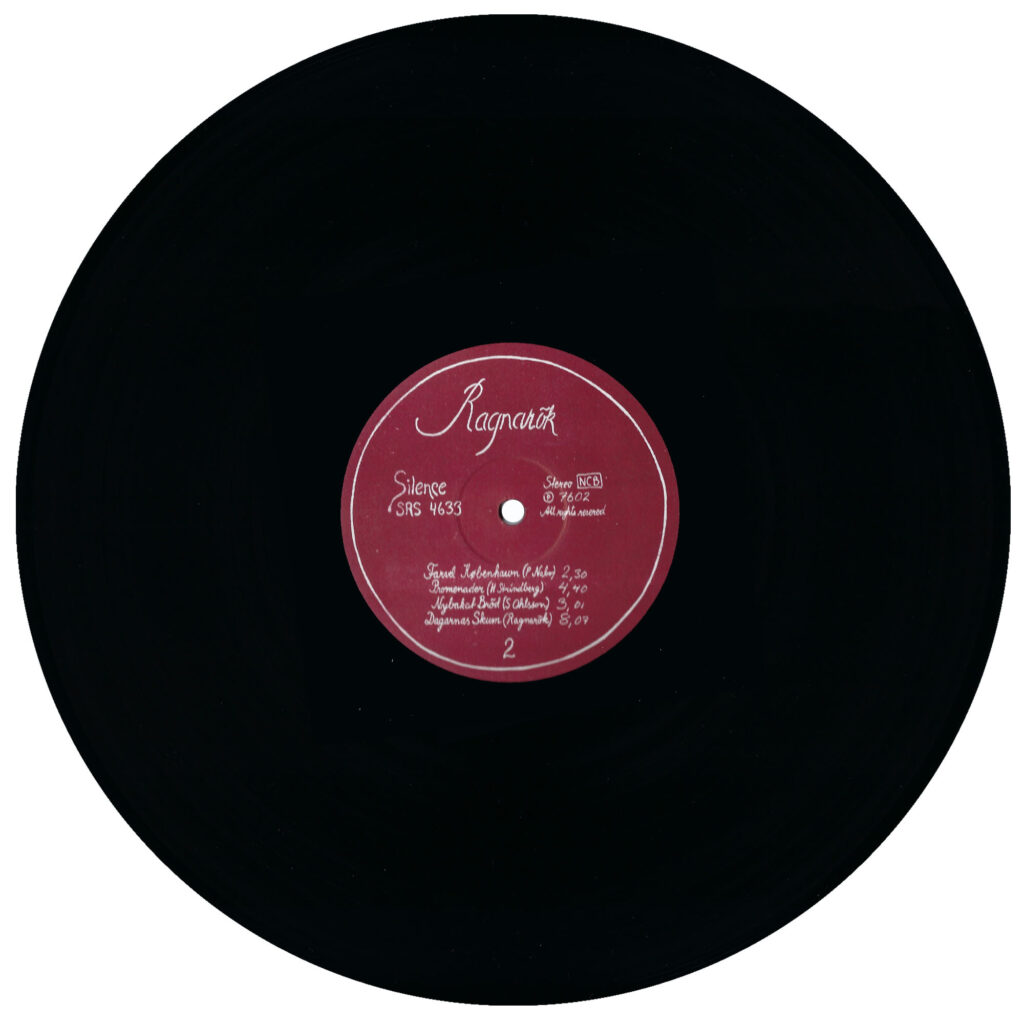